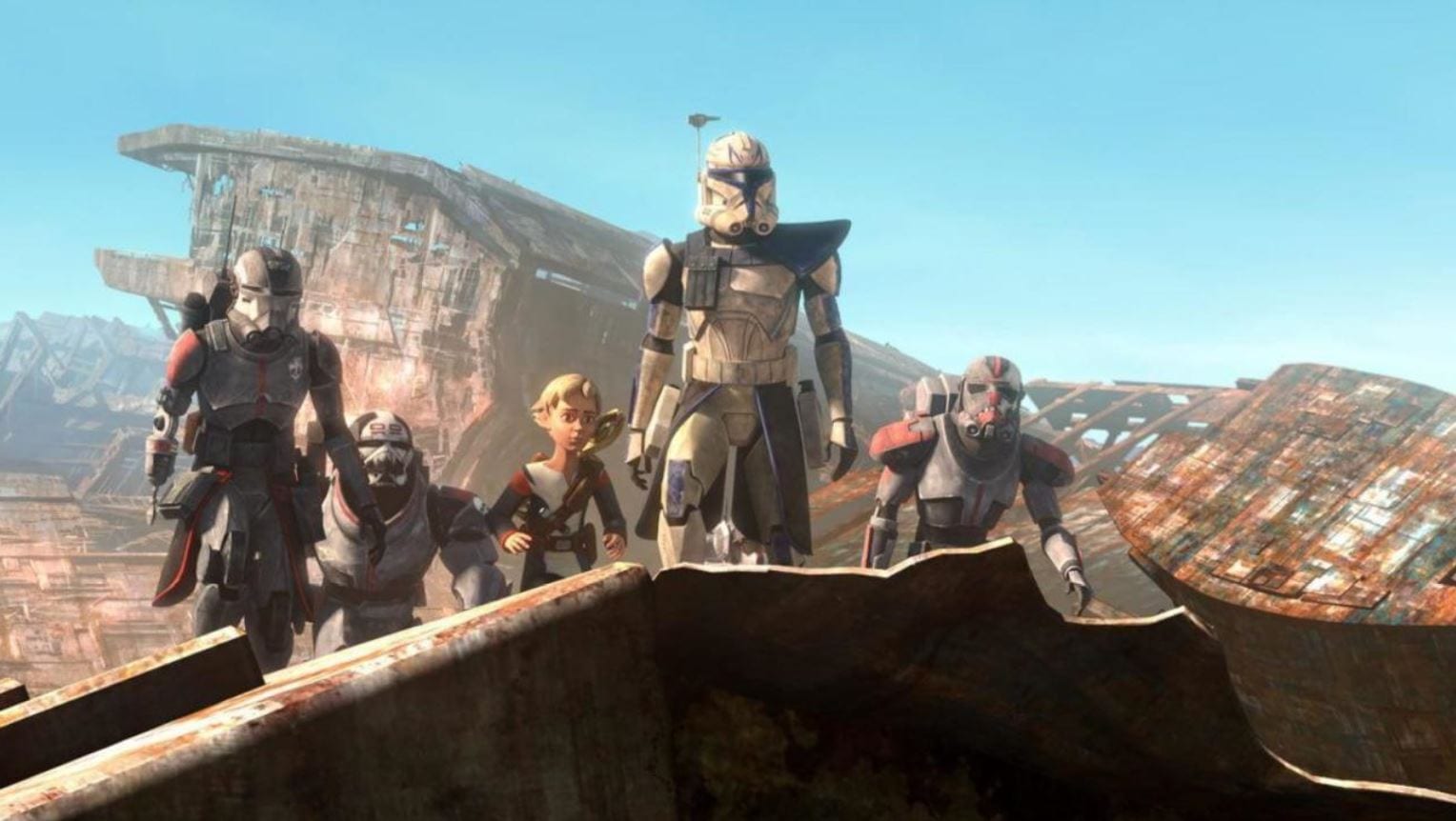 The Clone Force 99 and Rex on Bracca

Does the venture to Bracca in the Bad Batch mean that we will see Cal Kestis in the show? This is a question that has been bugging all Star Wars fans, as the scrapyard planet is featured in the latest episode of Star Wars: The Bad Batch. Bracca was previously seen in EA’s game Star Wars Jedi: Fallen Order. This was the planet that became the base environment for the game’s first chapter. So, this planet getting featured in the show only brings about the possibility that we may see some familiar faces from the game. Moreover, the fact that both the game and the show take place in similar timelines only insinuates the cause.

In this week of Star Wars: The Bad Batch, we saw the return of the most respected clone, Captain Rex. He was the mysterious character that we saw at the end of the last episode. Then, Trace and Rafa Martez had informed him about a group of clone troopers helping them out in Corellia. This intrigued him as he came to visit them at Cid’s place. This reunion soon became tense as Rex learned how the Clone Force 99 hadn’t gotten their inhibitor chips removed.

Rex was instantly hostile towards the Clone Force 99, seeing them as a threat. He had his own chip removed before which he also experienced its effects. Personally, he doesn’t feel the chips are far off from being ticking time bombs. And so, he believes that the Clone Force 99 must get them removed. They agree as the team later heads towards Rex’s given coordinates to meet up with him. Here, we finally see Bracca in the Bad Batch.

Bracca in The Bad Batch 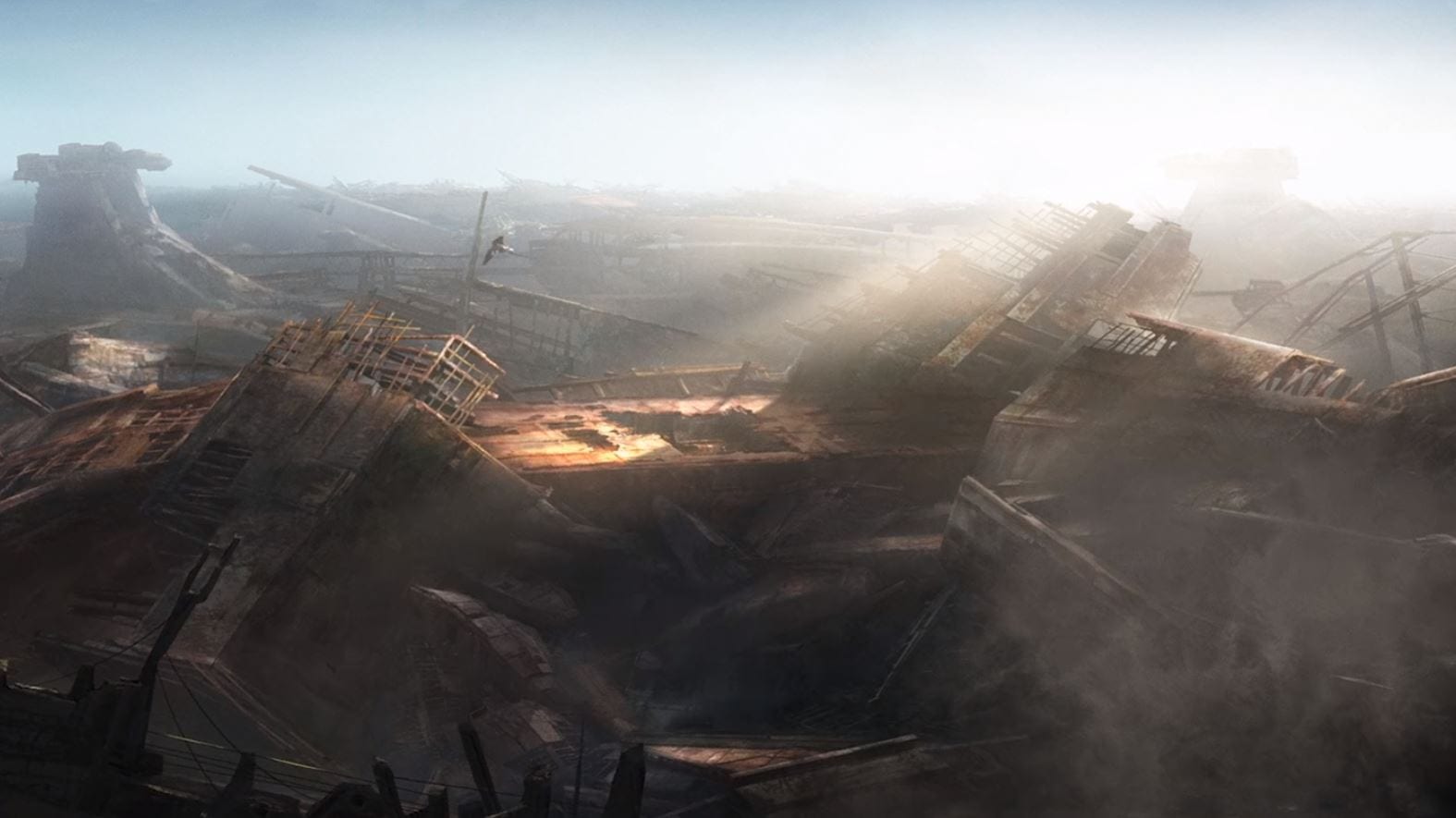 Bracca is a planet in the Galaxy’s Mid-rim that is used as a scrapyard for ships. This planet became a base for all the destroyed Republic ships after Order 66 was initiated. Thereafter, the planet has been inhabited by the Scrapper’s Guild, who work directly under the New Galactic Empire. The planet in itself is quite inhabitable owing to the fact that it is filled with decommissioned starships and rocky plains. Moreover, Bracca in the Bad Batch is mostly populated by the hostile Scrapper’s Guild.

As mentioned above, the planet was previously seen on Star Wars Jedi: Fallen Order. Bracca was the planet above which Jaro Tapal and his Padawan Cal Kestis were stationed on the Venator-class Star Destroyer Albedo Brave. A similar class ship is seen in the Bad Batch as well, creating the possibility they are one and the same. Nevertheless, when Order 66 was initiated, Jaro Tapal was killed after which Cal Kestis crash-landed on Bracca.

Here, Cal disguises himself as he spends his days waiting for the Fallen Order to be restored. During this, he starts working for the Scrapper’s Guild. This causes the Empire to believe that he was dead. But years later, a work incident causes Cal to make use of his Force to save his work friend, Prauff. This leads to the Empire getting to know of Cal’s existence causing things to become tense. During these events, Prauff stands up for Cal, which only leads to his death at the hands of the Second Sister. Shortly after, Cal has to make his getaway from the planet.

Also Read: Funimation Acquires AnimeLab: How Is This Important?

Will Cal Kestis be in Star Wars: The Bad Batch? 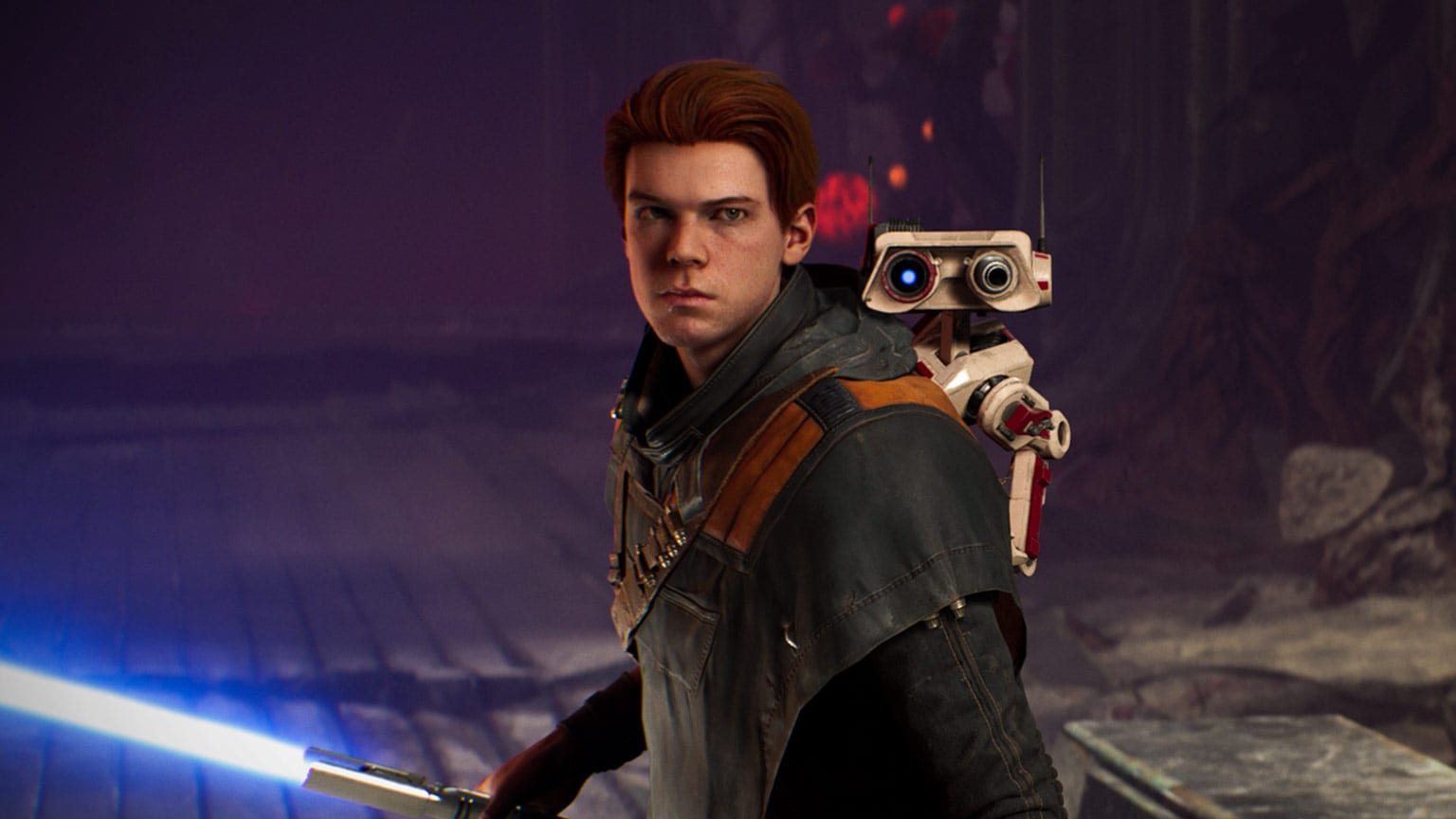 Star Wars: The Bad Batch showing Bracca leads to the possibility that we may see Cal Kestis on the show as well. During this timeline, Order 66 has only been recently initiated. This could mean that Cal is still working as a Scrapper in the Scrapper’s Guild. While we didn’t see him in episode 7, the final scene of the episode makes us wonder that we may see him in the future. At the end of the episode, we see two Scrappers spotting Hunter on the Venator class ship. And soon enough, they have decided to contact the Empire. This is a huge warning sign for the Clone Force 99 as we may have incoming enemies. Nevertheless, if the team that tries to take them down are Scrappers themselves, there is a possibility that we may see a younger Cal Kestis.

Also Read: Star Wars: The Bad Batch Episode 6 Explained: Who Do The Martez Sisters Work For?