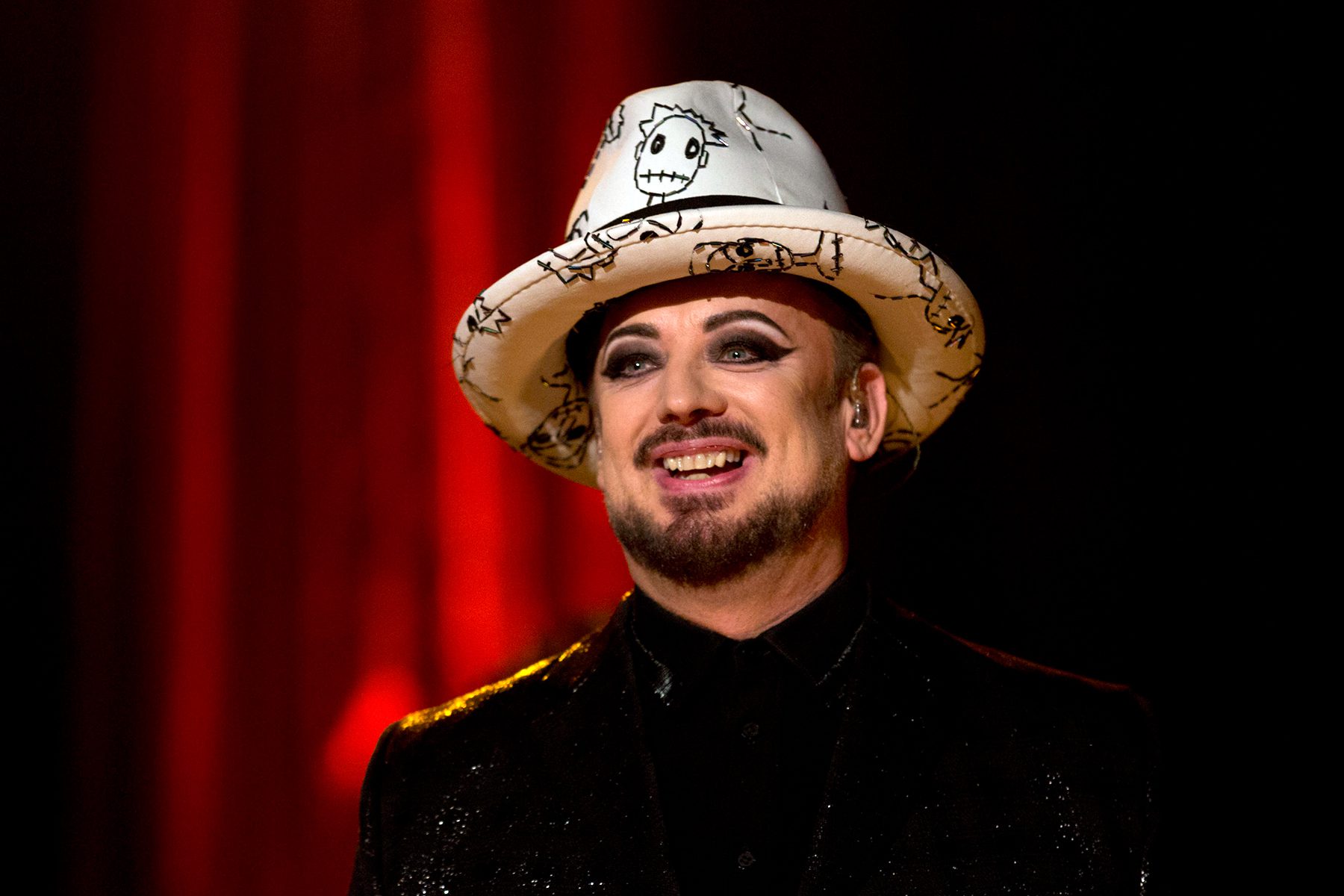 Who is Boy George dating currently? Culture Club fans will know the influence that the band’s lead singer has had in the rhythm and blues space. Boy George’s blue-eyed soul music is a combination of reggae and R&B. The British singer-songwriter is famous for his androgynous style of dressing. He has been inspired by the fashion style of glam rock legends David Bowie and Marc Bolan. Along with being a singer and songwriter, George is a person of diverse interests that have made him a DJ, fashion designer, photographer, and record producer.

George Alan O’Dowd, in the 1980s, released some phenomenal hits with Culture Club like “Karma Chameleon”, “Do You Really Want To Hurt Me”, and “Time (Clock of the Heart).” His soulful voice has appealed to fans across generations. George is a recipient of the Ivor Novello Award for “Outstanding Services to British Music.” A biopic on George is in the works, and it will be named after the pop band’s hit song “Karma Chameleon”. There has been a lot of attention directed towards the singer as regards his sexuality. This has caused media and fans to constantly speculate about Boy George’s dating life and partners. Let’s find out if Boy George is even dating anyone presently?

Who Is Boy George Dating?

As of now, Boy George is not dating anyone. It is obvious that there would be speculations about his sexuality due to his androgynous appearance when the band was at its peak. In 1983, when George was asked whether he preferred men or women, he said that he preferred both and that he was bisexual. In an interview two years later, he reiterated the same about his sexuality and stated that he had various boyfriends and girlfriends in the past. George began a relationship with band member Jon Moss in the 1980s, and they were together for over 4 years. Many of the band’s songs were influenced by their unstable relationship. The pressure to hide their relationship from the public began adversely affecting the band. The two split in 1985, and the band continued performing. In 1986 the band split as they weren’t performing well after George and Moss had split, and the two couldn’t stand each other. On the other hand, Boy George was rumored to be dating Martine McCutcheon in 2006. Boy George in his autobiography, “Take It Like a Man” in 1995, stated that he was actually gay and not bisexual. He also stated that he had dated rock singer Kirk Brandon and band member Jon Moss.

Read Also: Who Is Sarah Hyland? Dating History Of The Actress

It was in 1981, when George was 20, that he started his own band with bassist Mikey Craig. Afterward, Jon Moss joined the two as the band’s drummer, and later, Roy Hay joined a the guitarist. The band was initially named “Sex Gang Children”. However, they changed the name to “Culture Band later on due to the members’ different ethnic backgrounds. The band came out with their debut album in 1982 called “Kissing to Be Clever” and the single “Do You Really Want To Hurt Me?” became an instant hit. The band released their second album “Colour By Numbers” after just a year. Songs like “Karma Chameleon” and “Church of the Poison Mind” gained widespread recognition. After their 3rd and 4th albums didn’t receive a great response, and with George’s drug issues after his split with Jon and their relationship troubles, the band broke up in 1986. 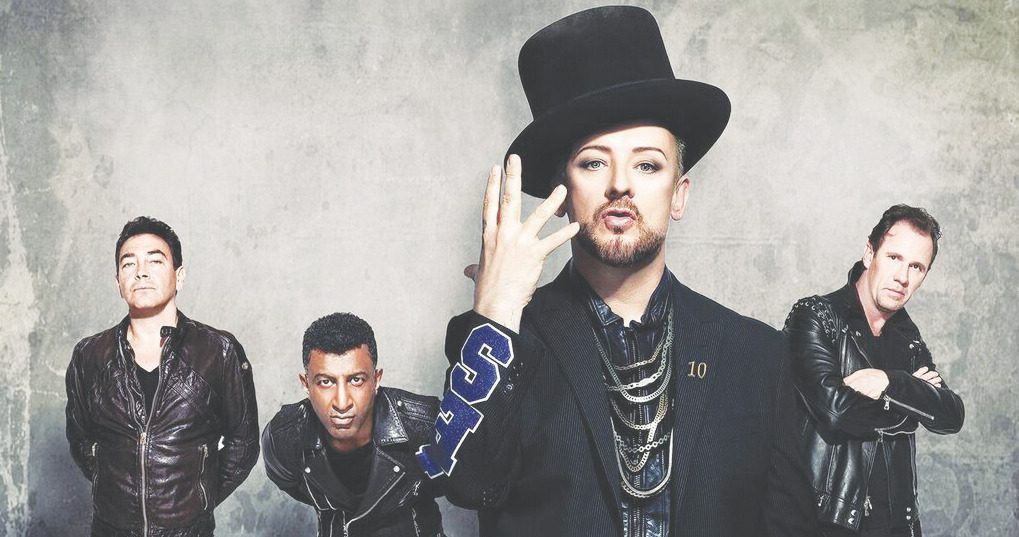 George went solo after splitting from the band and came out with his first solo album, “Sold” in 1987. In 1989, Boy created his own record label named “More Protein” and started a band called “Jesus Loves You”. The label was an underground label and did not release music for the charts. Underground hits such as “After The Love”, “Generations of Love”, and “Bow Down Mister” maintained his presence in the music industry. George also did gigs as a well-known DJ. In the 2000s, George experimented with other genres and came out with several singles and albums. 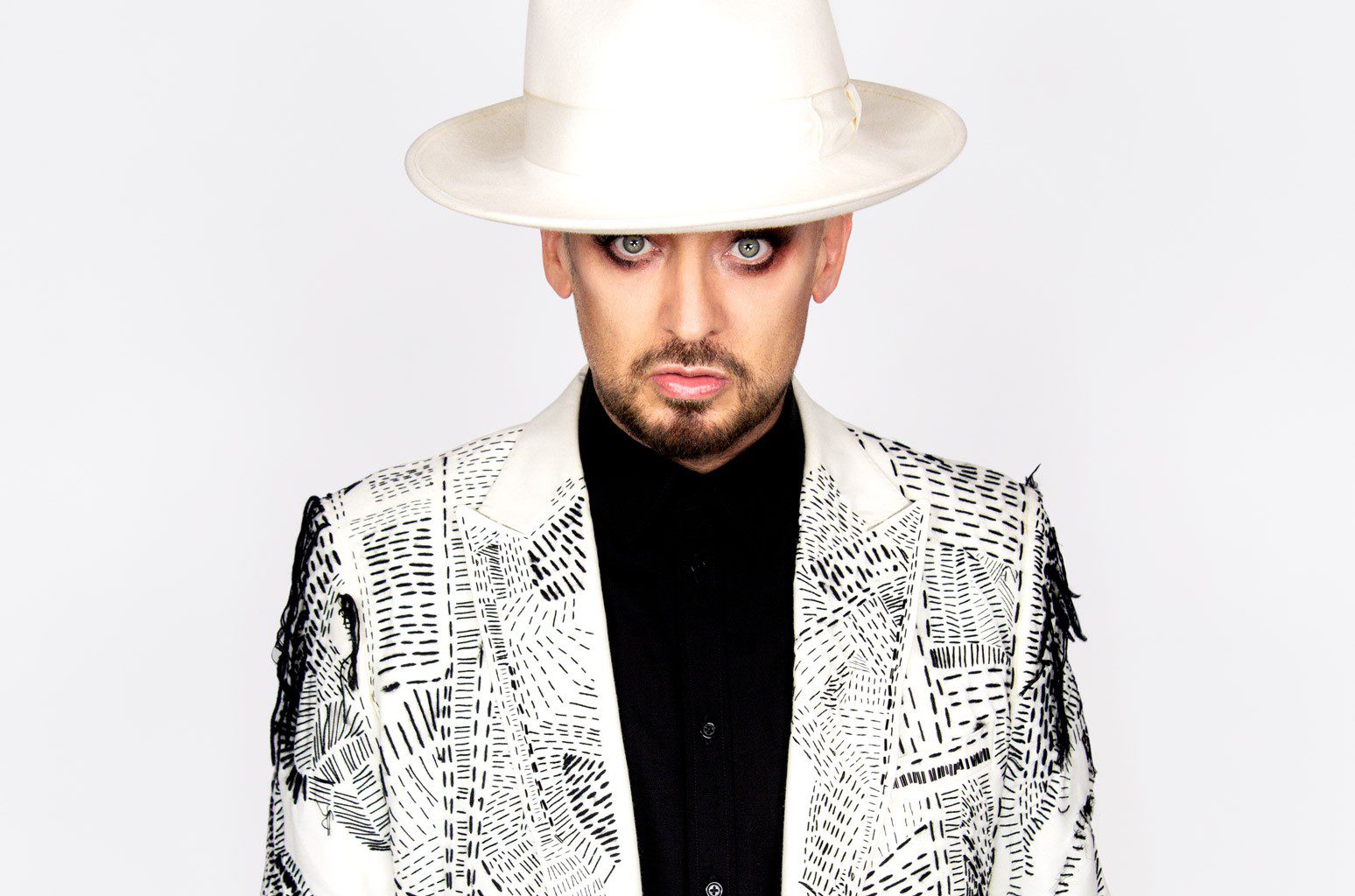 In the past decade, he has come out with a single and an album. George came out with “Coming Home” and the studio album “This Is What I Do” in 2013. His previous album had come out about 18 years earlier. In 2016, he joined The Voice UK as a mentor and after a year, joined The Voice Australia as a coach. In March 2020, Boy George released two solo songs on YouTube. They are titled “Clouds” and “Isolation” and are from his upcoming album, “Geminis Don’t Read The Manual”.

Read Also: Jordan Belfort Girlfriend: Who Is The Author Dating In 2021?