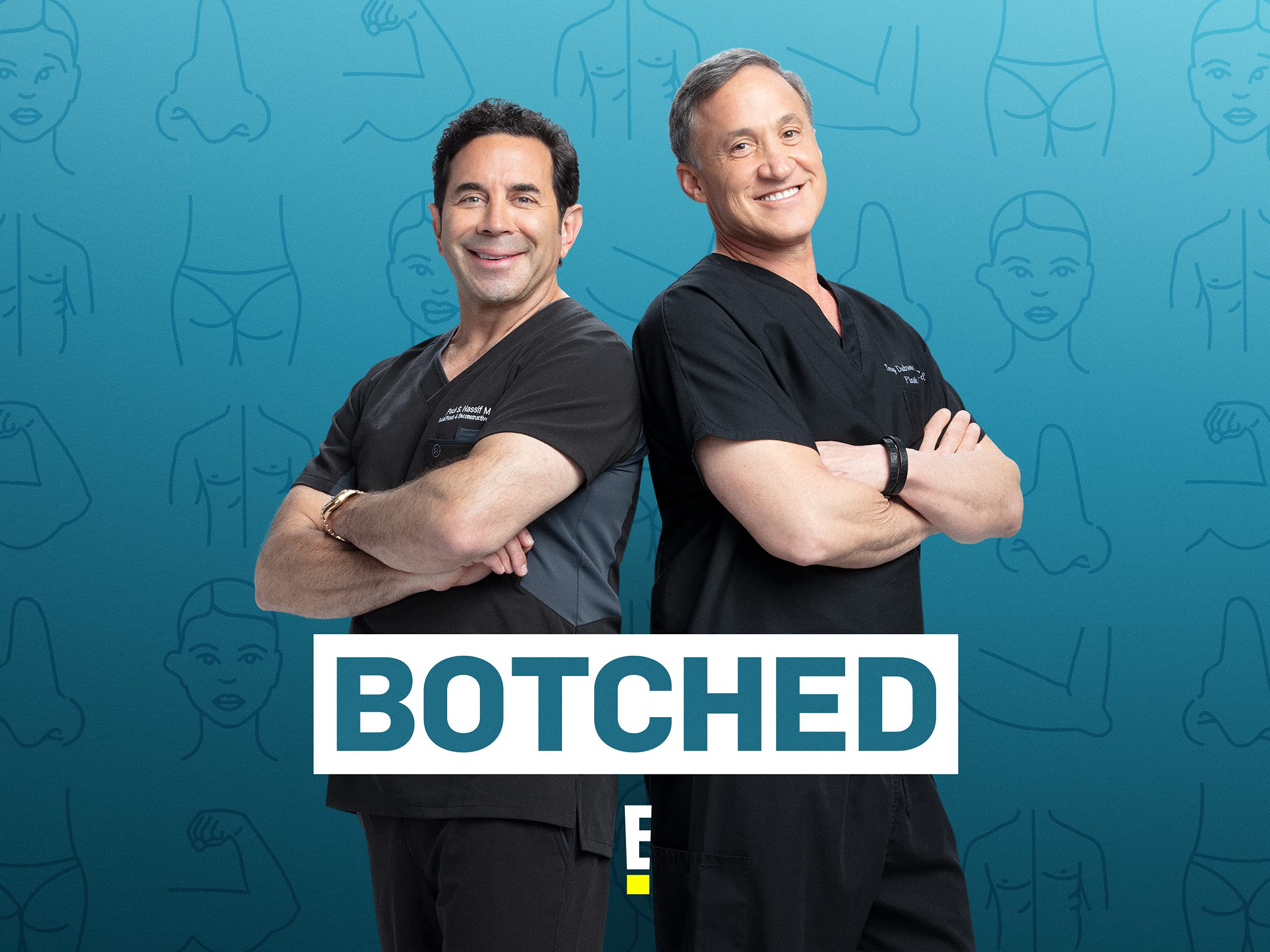 Botched Season 7 is back with its Episode 8. Hence, we have got all the updates about it. E! Network is home to a lot of amazing reality shows like The Girls Next Door, Keeping Up With the Kardashians, Botched, Dash Dolls, and I Am Cait. It keeps coming with new seasons of these shows every year that are even more amazing than the previous ones. This year, it again made a comeback with season 7 of its original reality show Botched. Season 7 jas completely stormed it, and the fans are going really crazy for this show like before.

Dr. Terry Dubrow and Dr. Paul Nassif who are the surgeons of this show are the main reason that attracts millions of viewers globally to this show. It was started in 2014 and has got 6 amazing seasons till now, and season 7 is going on. There is no looking back for this show from the very first season. It is receiving a tremendous response from start and is nailing its performance. Right now, season 7 of this show is going on, and it has got 7 stunning episodes released. So, now it’s time for episode 8 of this season. Hence, we have got all the latest updates about this episode that you might be searching for as a fan of this show. 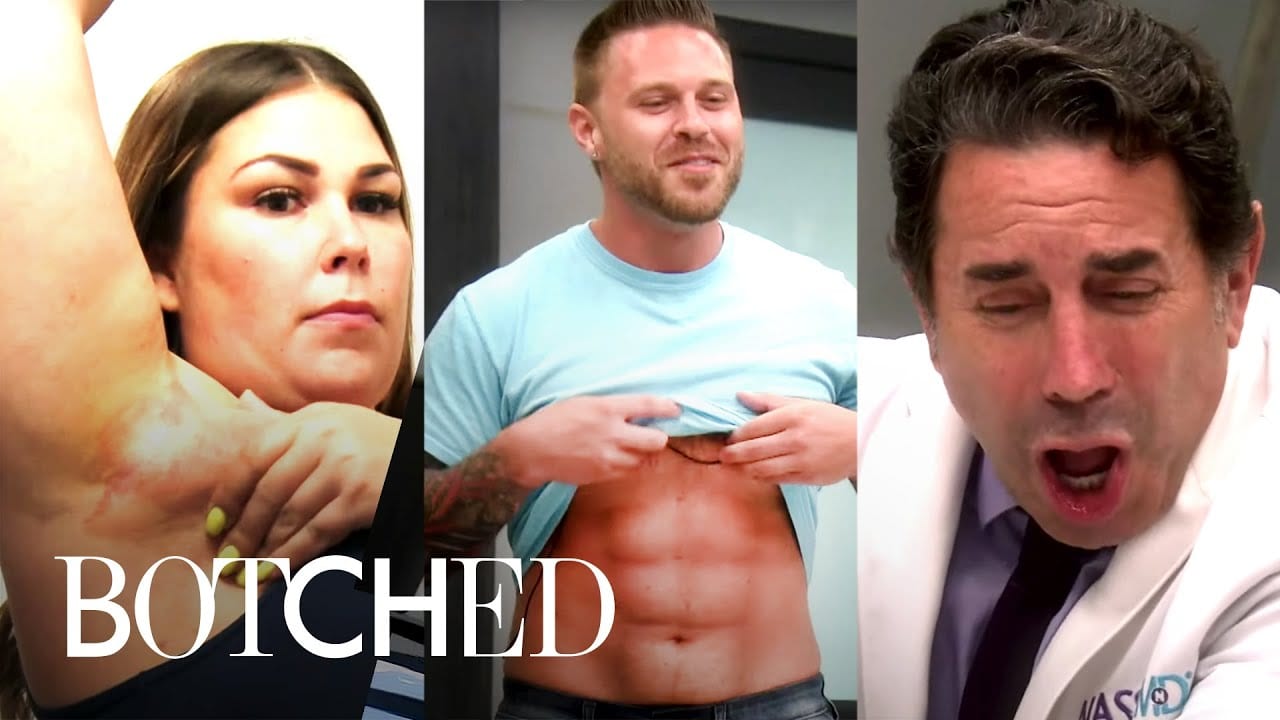 A Still From Botched Season 7

Botched Season 7 Episode 8 will release on 6 July 2021 and is titled “Massive Medical Mystery”. This show is going on really great, and all the viewers are receiving the immense entertainment that they were expecting. This new season has crossed all the limits of being awesome and made the fans completely crazy. Dr. Terry Dubrow and Dr. Paul Nassif have made great efforts in fixing some plastic surgeries that have gone extremely wrong. It is a completely different concept reality show but honestly is really great and worth watching for everyone.

But before sharing all the major spoilers that we have gathered. We would like to mention that, those who are not interested in the spoilers can surely skip this part and can check out the rest of the details about this episode. In this episode, you will witness that a former pro surfer will hope to solve the mystery of surrounding two huge masses on his abdomen. Meanwhile, a perfectionist will not settle for anything less than her ideal nose. Also, a bodybuilder will have to fix her rippling 1200cc implants in order to complete her muscular plastic look. 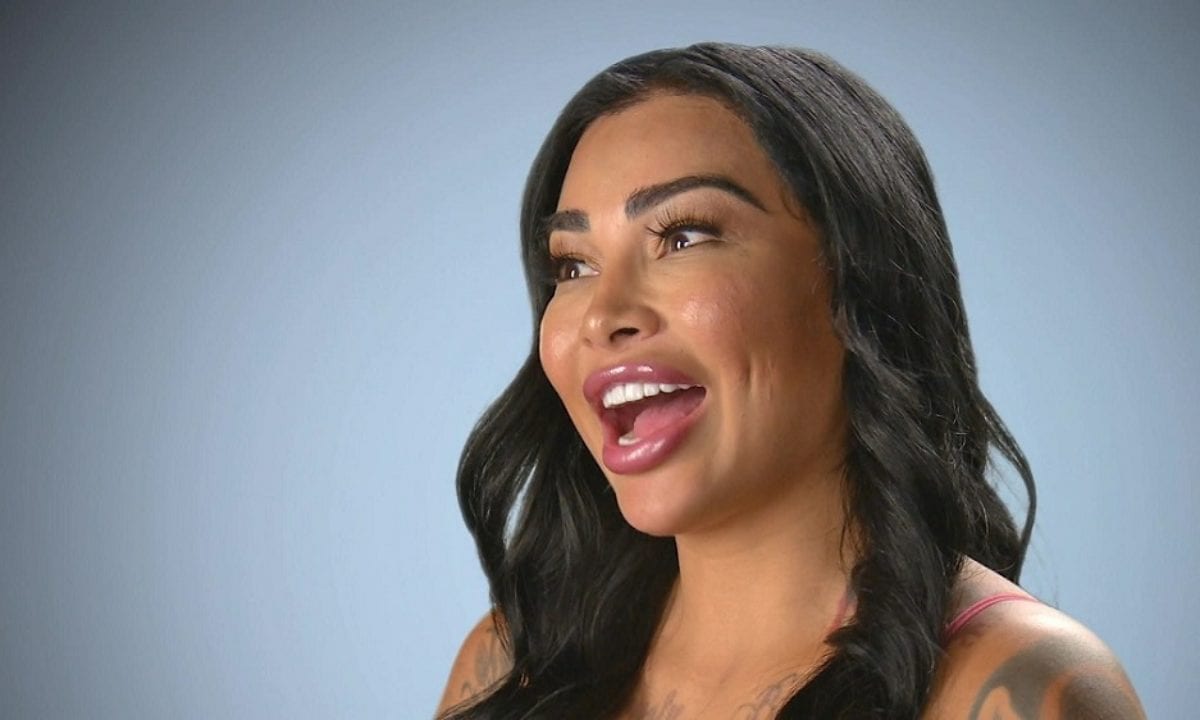 This episode was titled “Surgical Secrets Revealed” and it was released on June 29, 2021. This episode was more than entertaining in that it was sounding in the spoilers before its release. Dr. Terry Dubrow and Dr. Paul Nassif performed their job extremely well, and they both were getting huge appreciation for that. This season is getting more and more amazing, with every new episode making fans go crazy for it. This show has already started topping the TRP charts because of all the amazing and worth watching content it is having for millions of viewers.

In this episode, like all the previous episodes, Dr. Terry Dubrow and Dr. Paul Nassif were trying to treat three persons whose plastic surgeries have gone extremely wrong. But this time, all three patients were trying to hide their plastic surgeries from their loved ones. It was really crazy to see all the three patients making all their efforts to hide their plastic surgeries. These were some of the major details about episode 8 of this season that we gathered till now. We will be back soon with more updates about this show, so stay tuned till then.