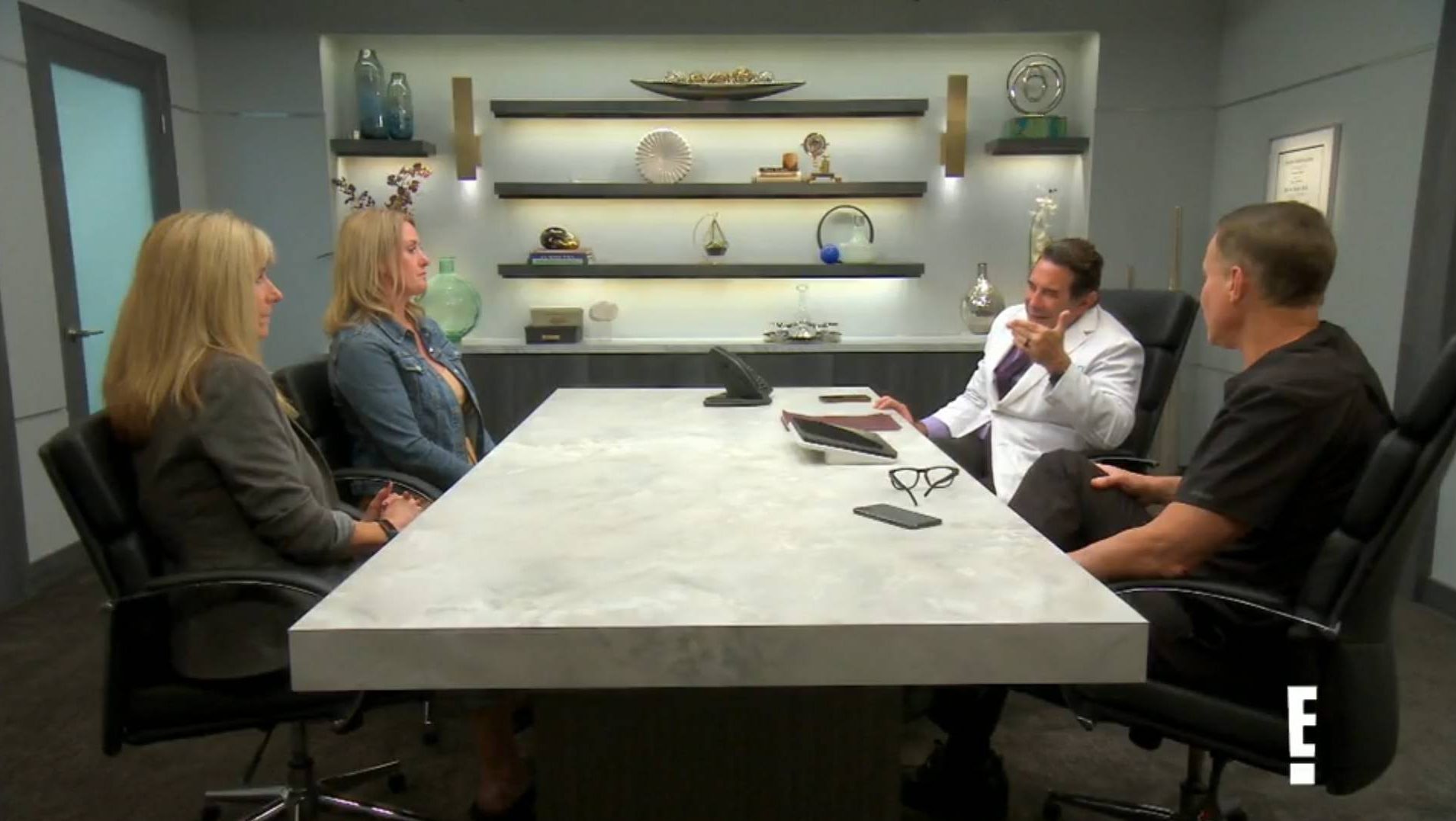 Botched Season 7 Episode 7 is all about revealing the secrets that have been kept too long. Yes, new patients arrive to tell their surgery secret to the doctors but not their loved ones. Well, that doesn’t fit right, and that’s what the Botched needs to fix. Recently on the show, we saw a lot of heartbreaking stories come to the doctors, Paul and Terry. Sara spent her entire life trying to wrestle with that one broken nose. Now it was high time for her to fix it, and Paula and Terry were the best people she could come to. Especially after the wrong doctor, she rang a bell on. Apart from that, we had Deane who always wanted those Pamela Anderson breasts but did she get those? For some time, though but now they need fixing.

The highlight of Botched Season 7 recently was Keith Edward, who came in stealing all the attention with his tattoos and scars. The man is designing the way his body should look, and he has some serious modifications for Paul and Terry. So did Keith get the things he wanted? Did Deane get her Pamela Anderson breasts again? Lastly, after spending almost a lifetime with a broken nose, did Sara get it done? Well, let’s break down what happened previously on Botched Season 7, then we will break down what to expect from the upcoming seventh episode this season.

Previously on Botched, we met Keith Edwards, who considers himself a walking canvas with tattoos all over his body. Being normal is a disease for him. He got scarification. There was a lot of pain. It’s been one year since he got that scarification did, but he believes it’s not done right. So he is here to make it right to continue his journey as a walking canvas. Next, we have Sara, who is born into triplets and has been competing for attention. As a kid, she wrestled and broke her nose and has been wrestling with it since. With her sister getting all the attention, even she wants the same and wants her nose fixed now. Even if everyone around tells her she is beautiful the way she is. 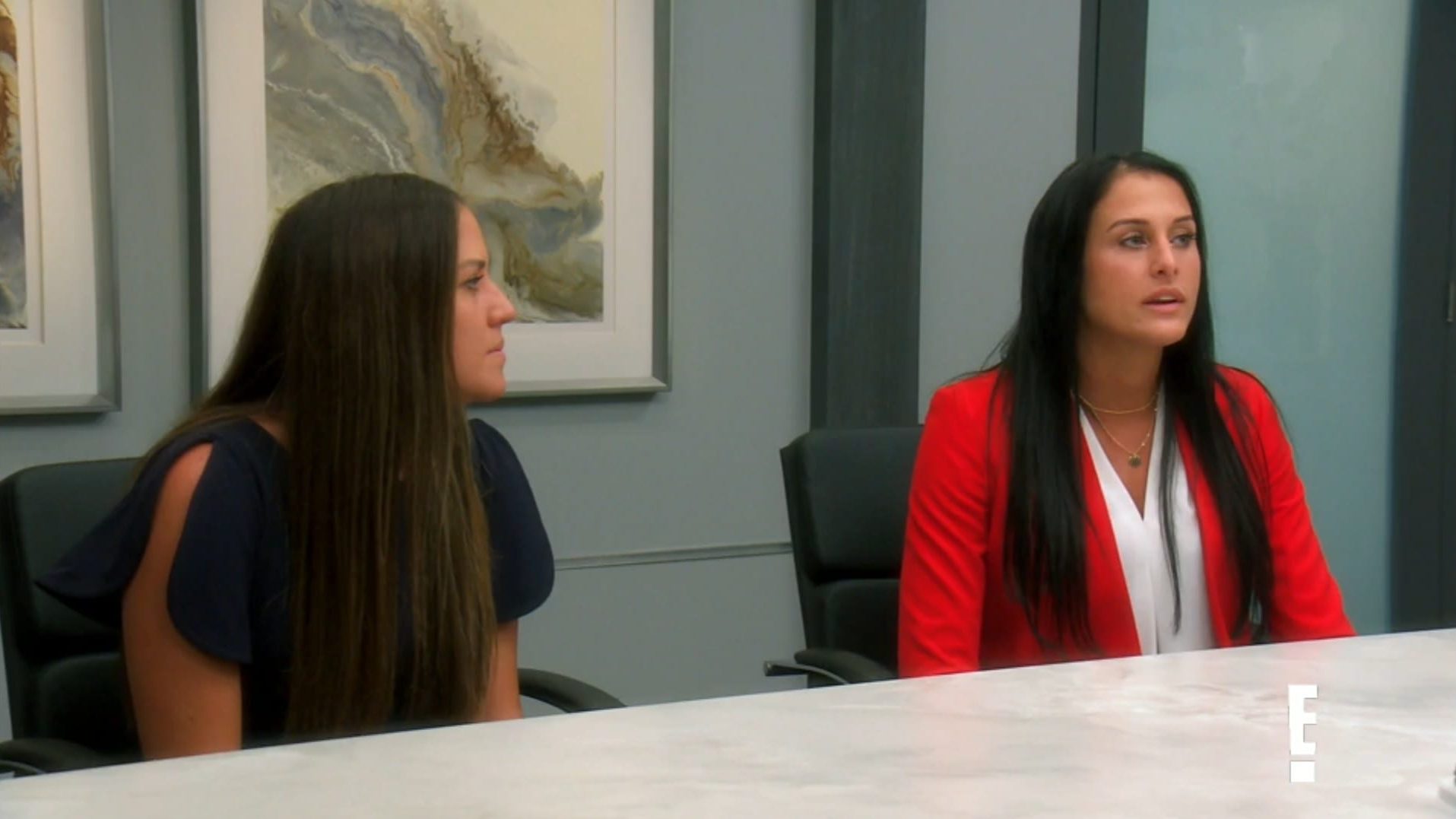 Sara and her sister are the first to meet Paul and Terry. The problem was she approached a doctor on a billboard for her surgery. This, in turn, saw herself ruining her nose even further. As she talks more about her nose, the doctors let her know about something called BDD. Next, we have Deana, who wanted Baywatch breasts since her high school days, but now she got it done all wrong. More shock came in when the doctors realized her previous doctor didn’t help her with redness. She still wants those Pamela Anderson styles but if that’s possible or not is something that needs a check-in examination room. It comes to if she wants implants or not at this moment. Plus it’s much safer without the implants. 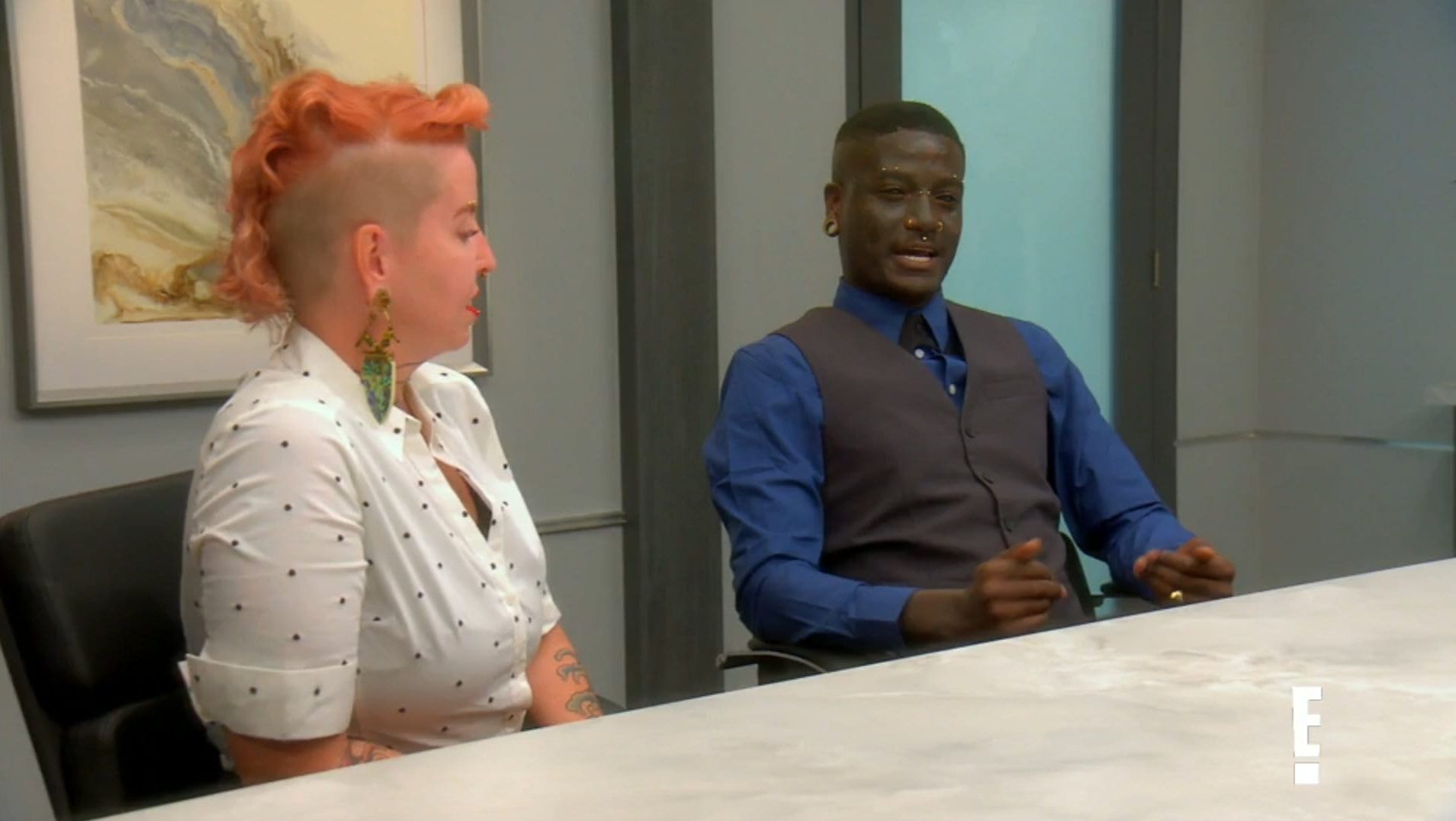 Then we have Keith, who wants his nipples and belly button removed to make him look more artistic. Sara’s day for surgery comes, and the Doctor says there is a 70% chance she would get the shape she wants for her nose. Coming to Deana, she still wants breast implants. Next, Keith meets the doctor a little nervously. Doctors do find him quite interesting though. Now Keith wants something doctors do opposite, get scars more defined, plus get nipples and belly button removed. The surgery is questioned as not many have practiced it yet. Lastly, the episode ends with Deana and Sara getting what they wanted. Check out one of the clips from the episode below.

Botched Season 7 Episode 7 is titled “Surgical Secrets Revealed”. The official synopsis says, much like all the time, we will meet the similar three patients who are here for surgery. But the thing is, they are hiding the fact that they are getting one from their loved ones. From the final moments of the last episode, we saw a girl coming who want to look like an anime character. Something she is not in real life. Then another who got a nose job which is not easy to fix, and a lot more. All in Botched Season 7 Episode 7. Check out the official trailer for Botched Season 7 below.