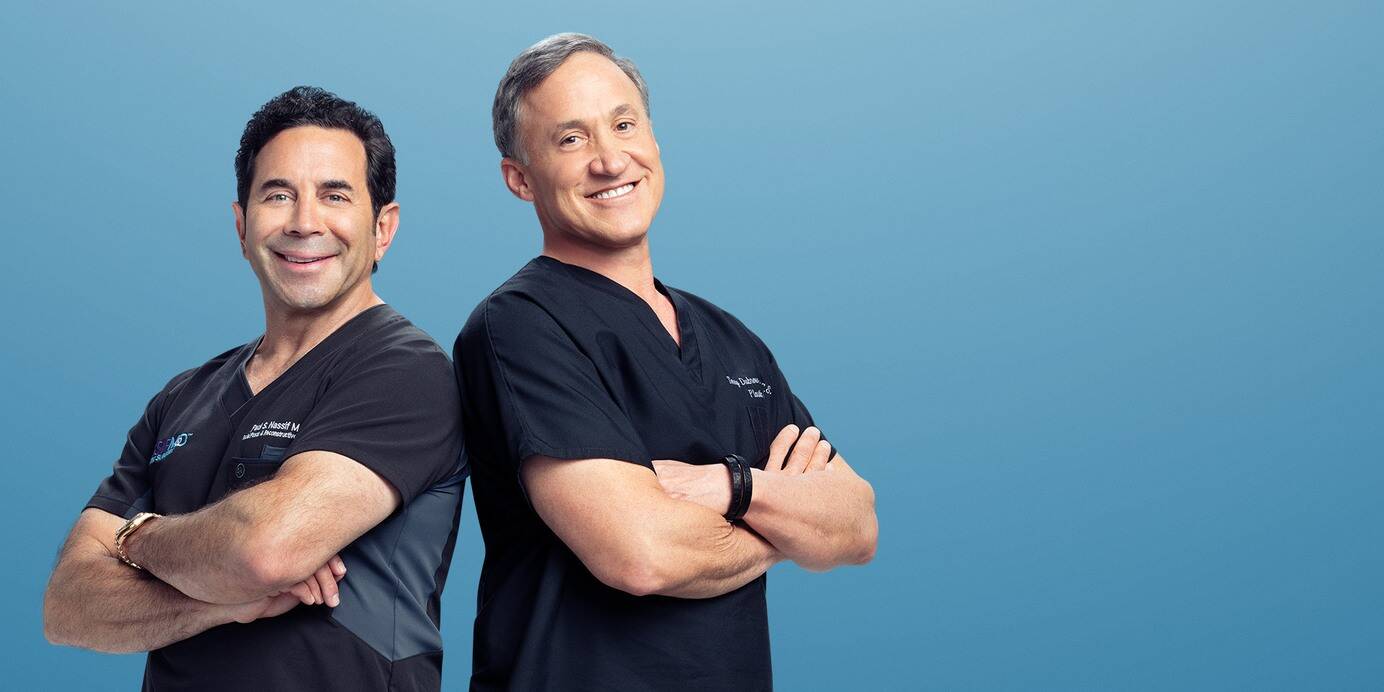 The American TV is here with Botched season 7 for all its admirers, and we can not deny the fact about how amazing this show is. Solid proof is shown in the number of seasons and how the network kept on renewing the series because the audience completely adores it. Recently we have seen the seventh season start on the 18th of May 2021 with the episode titled Two Weddings and a Divorce Attorney. In this one, the main focus was put on the work of Dr. Nassif as well as Dr. Dubrow. They get two patients, and both of them were former brides. These two pupils have come to see the doctors because the wedding of their dreams was something they did not have. Then later in the second episode titled Shark Side Story, we witnessed things going south. An accident happened with a man who has left him with a hole on his hip, which is as big as a shark bite. He is quite concerned about this and is seeking out immediate treatment.

On the other hand, we have a woman who is suffering from Lupus. Although, she is ready to trade everything in the world so that her nose problems would go away. We see that Dr. Nassif was quite busy in this episode. He was assisting an Instagram model who wants to have custom implants. Also, she teaches him how to take a selfie of his butt. It all got pretty funny but of course, what else do we crave from a reality TV show if not drama? This show was started way back in 2014 and stars Terry Dubrow as well as Paul Nassif, who works on patients whose plastic surgeries have gone quite wrong. Well, this is all with the back story of the show, and we shall now head over to discuss what lies in the future of the seventh installment for us. 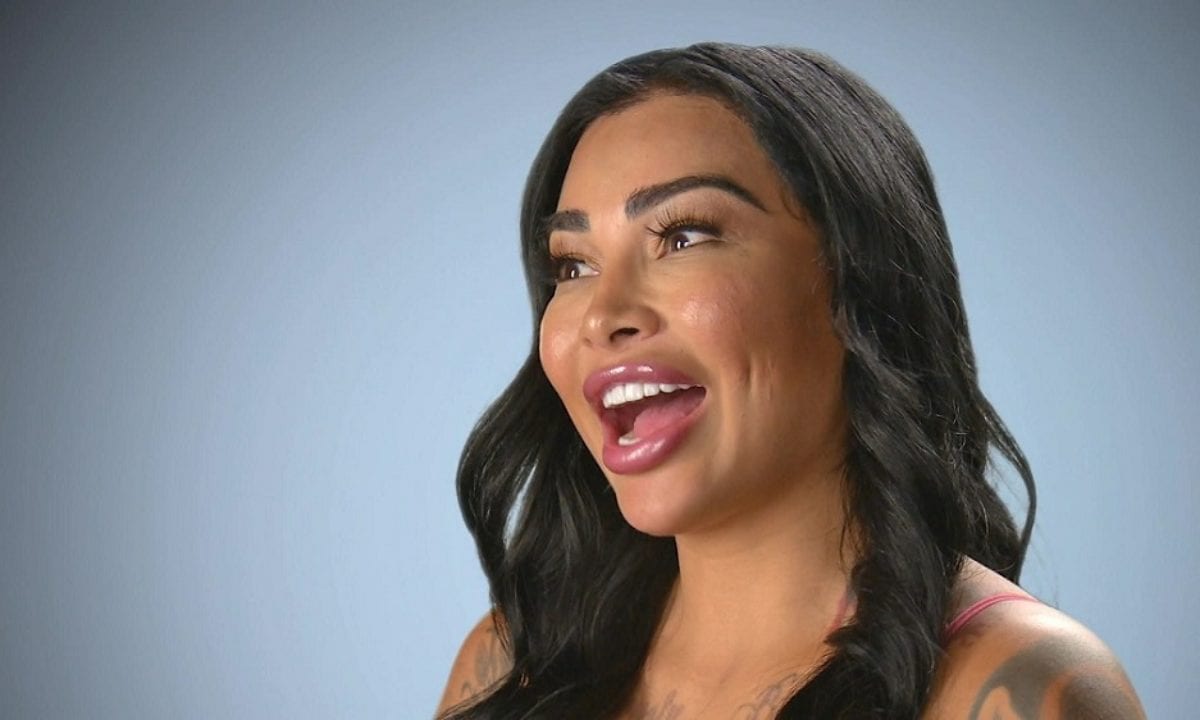 A still from Botched Season 7

Botched season 7 episode 3 release date is on the 1st of June 2020 and is titled I Got Dumped Because Of My Plastic Surgery. Well, this ought to ring a big bell of drama in your ears because the whole title suggests some new gossips. The episode is supposed to roll out at 9/8c on E! as per its schedule. Also, for further details, you guys should keep in mind that new episodes of Botched drop out every week on Tuesdays. Now, if you are a fan of the series but are not sure about where you can watch it, then we have got you covered. The first and the easiest method is by tuning into E! Network at the designated date and time mentioned above, and you will find your episode airing. If you are someone who does not have cable cords at home, then you can head over to the official website of E! which will help you with your entertainment needs. All this while, YouTube TV lets all its subscribers watch the episodes of Botched, live, as they drop out on the channel. If you are absolutely in love with the show and would not take any chance to miss it, then your favorite episodes or seasons could be bought as well as rented from VOD platforms such as Amazon Prime Video and Apple iTunes.

Now, you guys must be wondering about what the plot of the next episode is going to look like. Thus, here we have wrapped up some potential spoilers regarding the next episode of the show. If anyone feels uncomfortable while reading these, please feel free to skip over this part. In Botched season 7, episode 3, we are going to witness a man who has been dumped by his girlfriend because he was practically obsessed with plastic surgeries. He has made superhero arms with silicone, and it might look a bit uneasy. On the other hand, we will witness another patient come in with their mountainous nose and is a keen hiker. He is in the hopes to get the shape of his nose fixed by the doctors. Also, another patient will come in who will want to have an abdominoplasty. She has been divorced and now is looking forward to this treatment after her tummy tuck surgery.