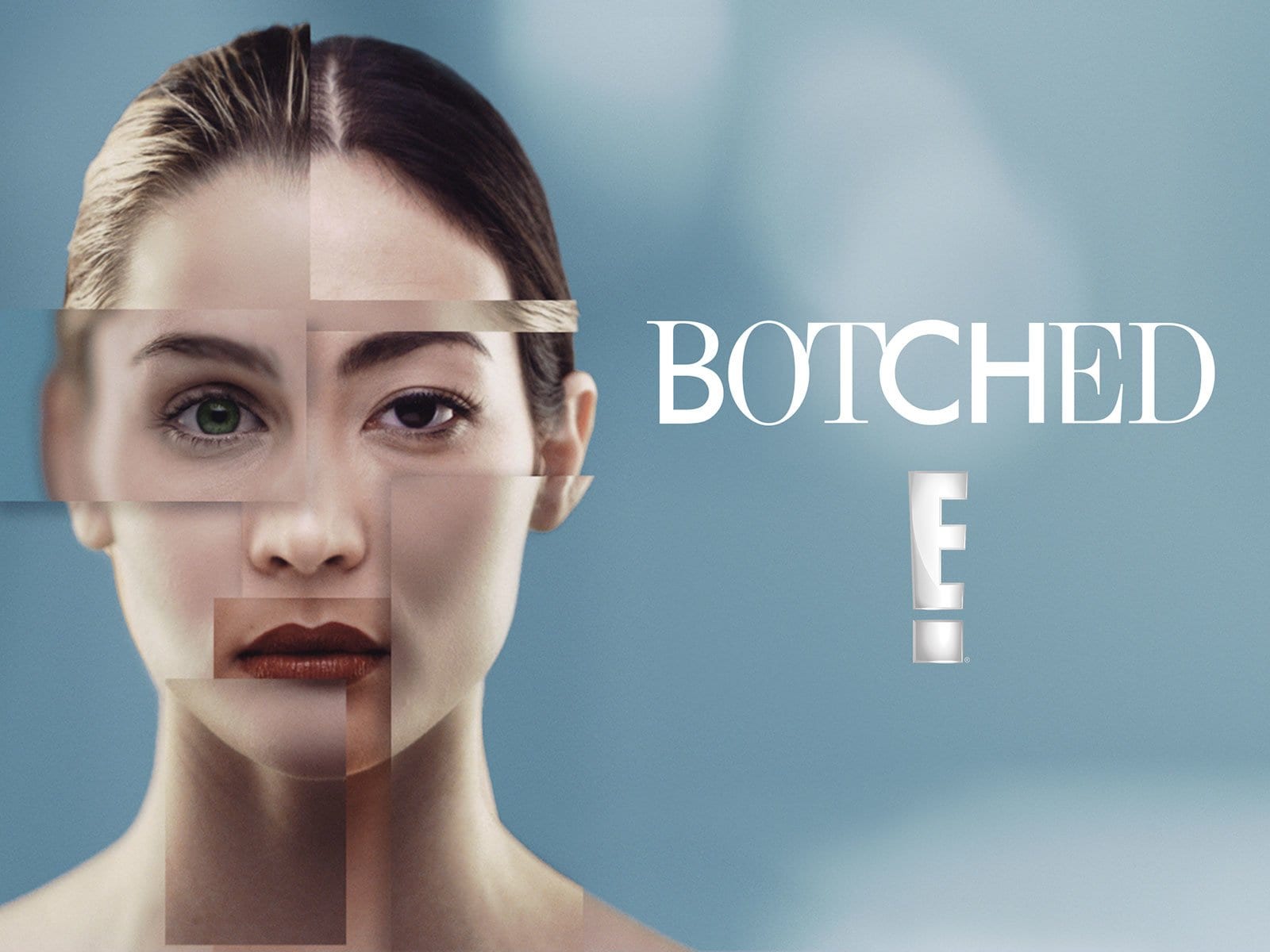 The Botched doctors are coming back soon. Every season they make sure to amaze you with their blunders. And season seven will be no different. It was announced last year that the Botched doctors would be back soon. Finally, the time has arrived. The reality show might point out all the disasters that happened in the plastic surgery world, but it is definitely one of the most enjoyed shows in America. After six tense and funny installments, Botched season 7 is releasing soon. So, go ahead and catch all the updates on the new season. Also, find out when is Botched season 7 Episode 1 releasing.

Botched is an American reality television series. It revolves around doctors Terry Dubrow and Paul Nassif as they “remedy extreme plastic surgeries went wrong.” The show made its debut on  E! on June 24, 2014. Moreover, the show’s Sunday night debut on June 29, 2014, was enjoyed by 1.2 million viewers. Botched‘s first season ended on August 17, 2014, and it comprised eight episodes. Later, A two-part reunion special aired on October 26 and 27. It was hosted by Maria Menounos and showcased interviews with Dubrow, Nassif, and patients from the show. 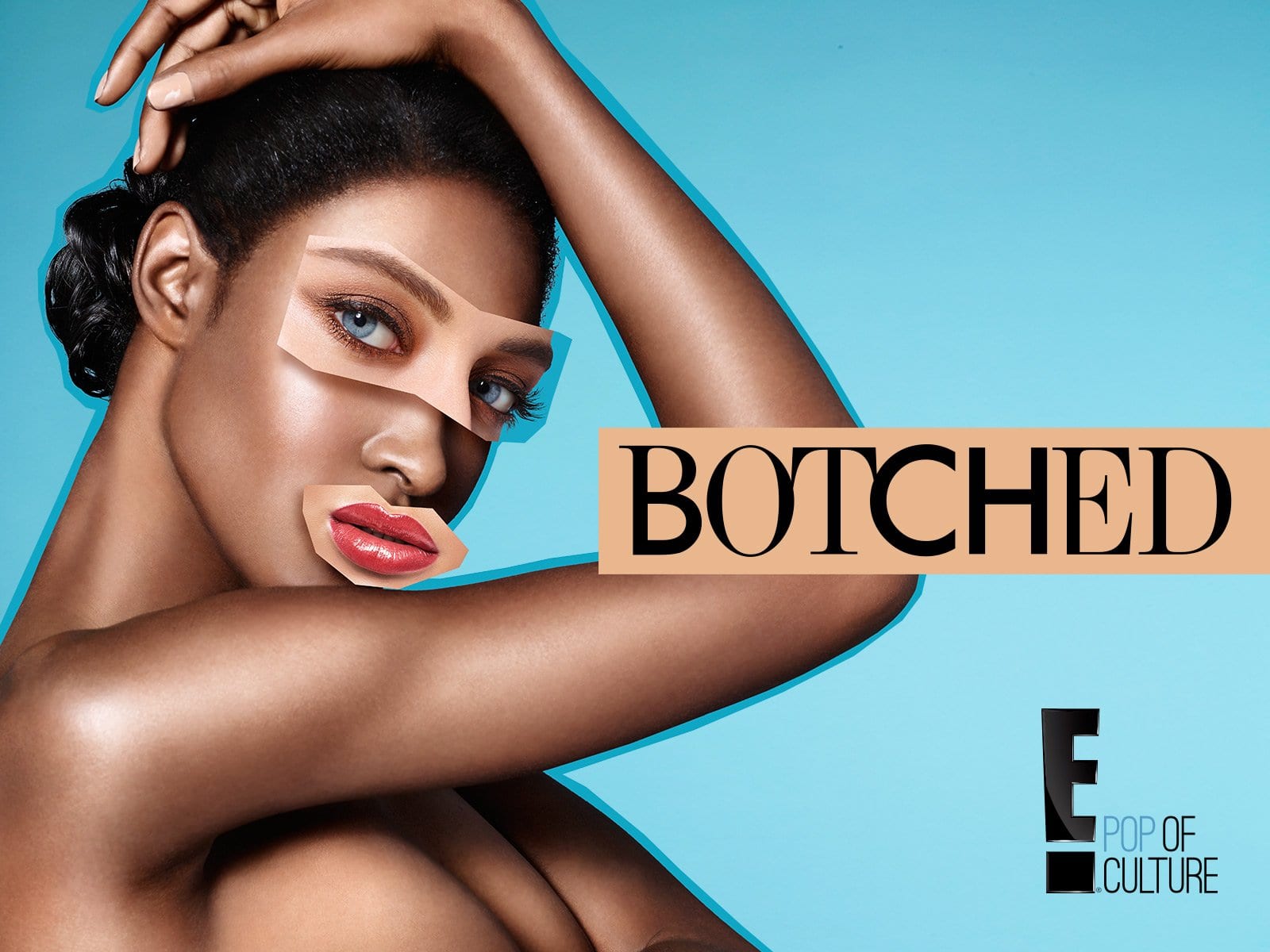 The show also got a spin-off. It was titled, Botched by Nature and it premiered on August 9, 2016. Meanwhile, the original series kept receiving love from the audience. Thus, it is not on its way to season 7. The show got renewed in November 2020.

Botched season 7 is making a grand premiere on May 18, 2021, only on E! Entertainment. The first episode is titled “Two weddings & a Divorce Attorney.” The episode will bring back the talented duo Terry Dubrow and Paul Nassif and a new twisted case of horrible plastic surgery.

Every season the show brings several patients who had horrible results after getting plastic surgery. Most weird and unbelievable cases are shown in every episode. The patients come with a hope to get better, and there is always a good result at the end of the episode. The fans of the show are expecting the same to continue in season 7.

Both the doctors on the show also served as the executive producers. They are joined by Alex Baskin, Douglas Ross, Greg Stewart, and Mark Herwick. Evolution Media is the production company behind the show, while MGM Television distributes it.

Also Read: SM Entertainment and MGM Television To Team Up For A Kpop Competition Show

In the first episode, Nassif and Dubrow will be challenged to try and fix more baffling plastic surgeries and health conditions. They will get a case of a woman with an extra pair of breasts in her armpits that start lactating when she breastfeeds. Moreover, they will also encounter a man who had the fat in his stomach designed into abs; or what he calls “fabs.”

Dubrow says to the women that they do not face such difficult situations often. This all happens before they decide to move into another odd surgery. “I don’t know what I’m looking at,” Nassif tells another patient on the new episode. 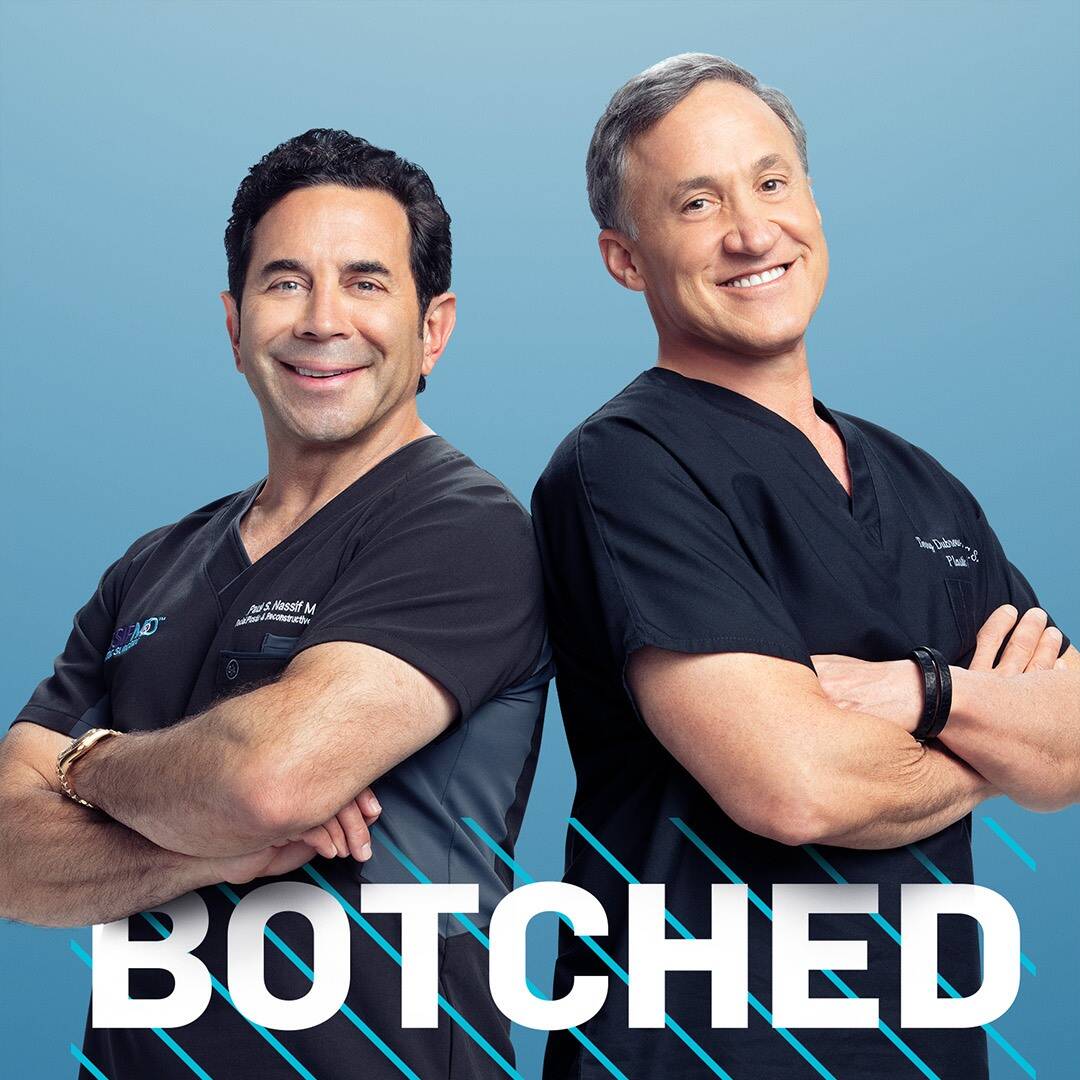 The doctors will also be taking a case of a man who believes that his nose was damaged in the womb by his mother’s IUD. And that is why he has breathing problems. Further, in the episode, they will meet a woman with massive growth beneath her right eye and a man who wants his already filled lips to be doubled in size.

The chaos is real, and it will be interesting to see the two doctors will use thier brains to help the patients. The fans are eagerly waiting. But, don’t worry, because the premiere is around the corner. So, mark down the date on your calendar, and gear up for fun. Until then, keep reading and stay tuned to get all the updates on your favorite shows and movies.