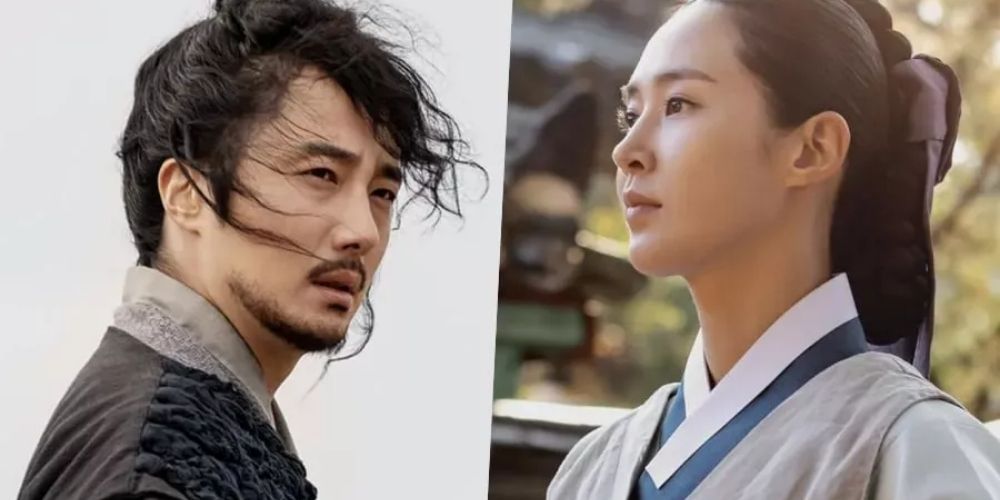 Bossam: Steal the fate is the upcoming Korean drama. The drama is direct under Kwon Seok Jang. The screenwriting of the drama is handled by Kim Ji Soo, Park Chul. The drama revolves around the life of a man who accidentally kidnaps a princess. He has already been going through a lot from the initial days of his life. Kidnapping the princess will change his fate, or it will become worse. The drama seems to be quite interesting. Also, it is set in during the reign of King Gwang Hae. The drama revolves around the genre of Historical, Romance, Life, Drama.

It is known by several different names, such as Bossam: Stealing Destiny, Bossam: Stealing Fate, Bssamunmyeongeul Humchida, Bossam: Woonmyungeul Hoomchida. It looks quite interesting until now with the trailers. Overall the series is base on history, which may or may not be many of the people’s choices.

Star cast of the drama

The drama Bossam: Steal the fate is an upcoming Korean drama. The drama is quietly base on history and the older times. It is starring Jung Il Woo as Ba Woo, Kwon Yu Ri as Soo Kyung, Shin Hyun Soo as Lee Dae Yeop. They are the lead actors/ actresses of the drama. Ba Woo is the kidnapper who kidnapped the queen, Soo Young. Moreover, the story revolves around them how this kidnapping will turn out for him and all. The drama has a supporting cast too. Some of the supporting cast roles are played by Kim Tae Woo as Prince Gwang Hae, Shin Dong Mi as Court lady Jo. There is another addition too. The whole cast will be clear once the drama gets on the air. Till now, the main lead and important supporting cast of the drama is released.

Overall the cast looks great, and the drama looks appealing. The acting and the plot can only be the judge once the drama gets a release.

The much-awaited drama Bossam: Steal the fate is going to release on 1st May 2021. The first episode is going on air on the 1st. The episode will release on the original networking partner that is MBN. It is still not clear that where the drama will be officially available to watch. It will surely be available online. There is a total number of 20 episodes in the drama. Each episode has a runtime of 60 minutes. Also, the episodes will release every Saturday and Sunday. The show will go off air on July 4, 2021. It will be a teen drama, so anyone above age 15 can watch the drama. The drama will release at midnight Ist.

Moreover, the viewers are waiting for the drama s. The trailer of the drama looks quite appealing and worth watching. The in-depth review of the drama will be shared once the whole season gets a release. 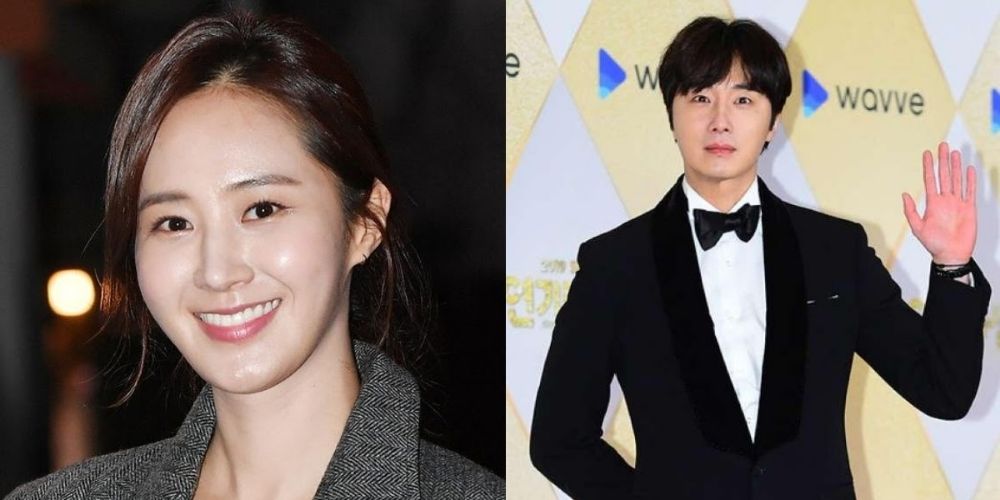 Read More- Will There Be My Love From Another Star Season 2?

The new trailer of the drama starts with Soo Kyung regretting her life every bit. She is a woman whose husband dies, in short, a widow. She has to live a difficult life. It is seen that Ba Woo is asking her to live her life on her terms. There is a massive argument. Ba Woo has kidnapped the queen, and at some point, he does have doubt if this will turn to be dangerous for him. He tries to kill the queen, too, but deep down, he wasn’t able to. He sees that she has jump inside the river and goes deep down to save her. The trailer shows how demotivated the queen is and how she is tired of her life. On the other hand, it shows how Bo Waa tried to give her a helping hand.

Overall the trailer shows a love angle in disguise. The against prominent, but it can easily sense through the trailer that there is going to be a love angle between a widow princess and a kidnapper. 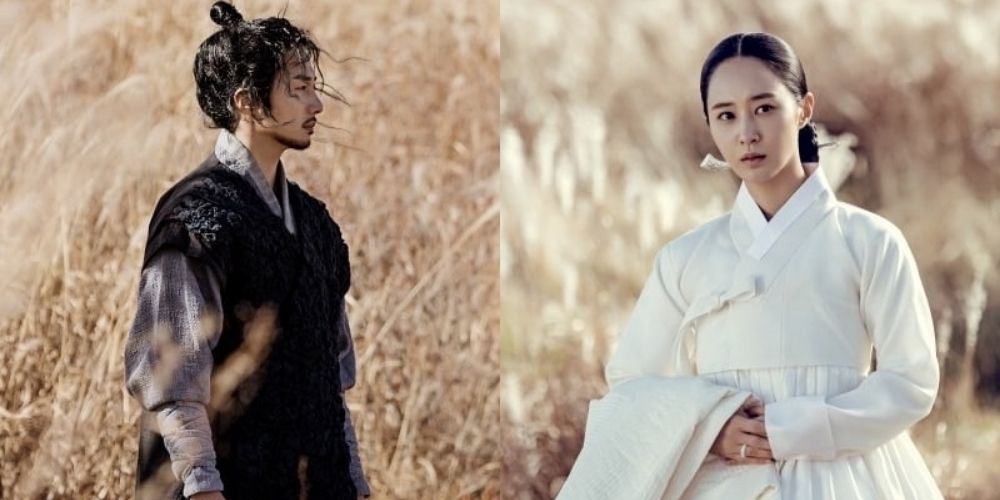 The drama Bossam: Steal the fate is an upcoming Korean drama. The drama is going to revolve around a man named Ba Woo. He is involved in all kinds of fights, robbery, and all the other worst stuff. Later in the drama, he involves in a Bossam. Bossam is the remarriage of a widow. During that era, widows aren’t allowed to marry, so if someone wants to marry them, they have to kidnap them and get married. He accidentally gets involved in a Bossam with a princess.

Princess Soo-Kyung is the one who kidnaps. She is the daughter of Prince Gwanghae. Due to some political agenda, she marries the elder brother of her lover. Later her husband dies on the first night of their marriage, and she becomes a widow. She is kidnapped by Ba Woo. The story revolves around the theme of love and conspiracy. The viewers will witness the love of two unexpected souls. There will be conspiracies, Up and down, and blooming love which viewers are going to experience and enjoy. 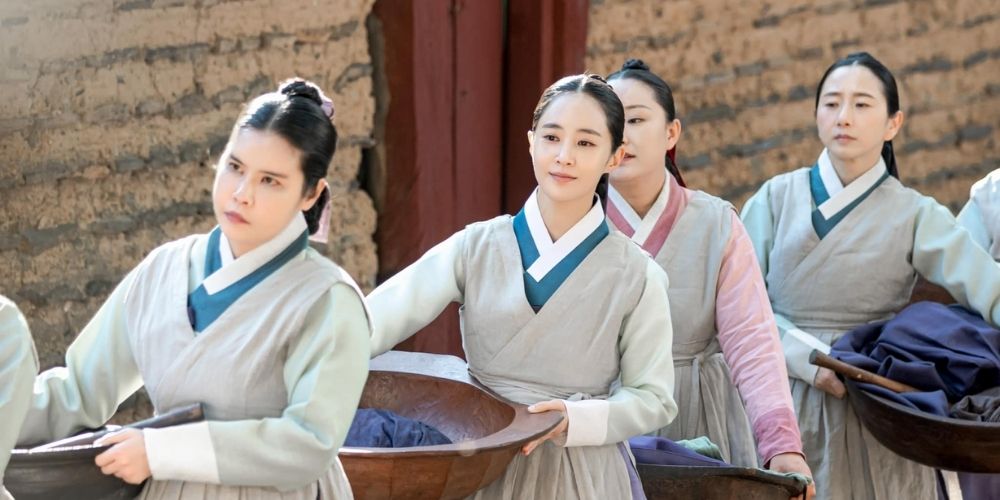