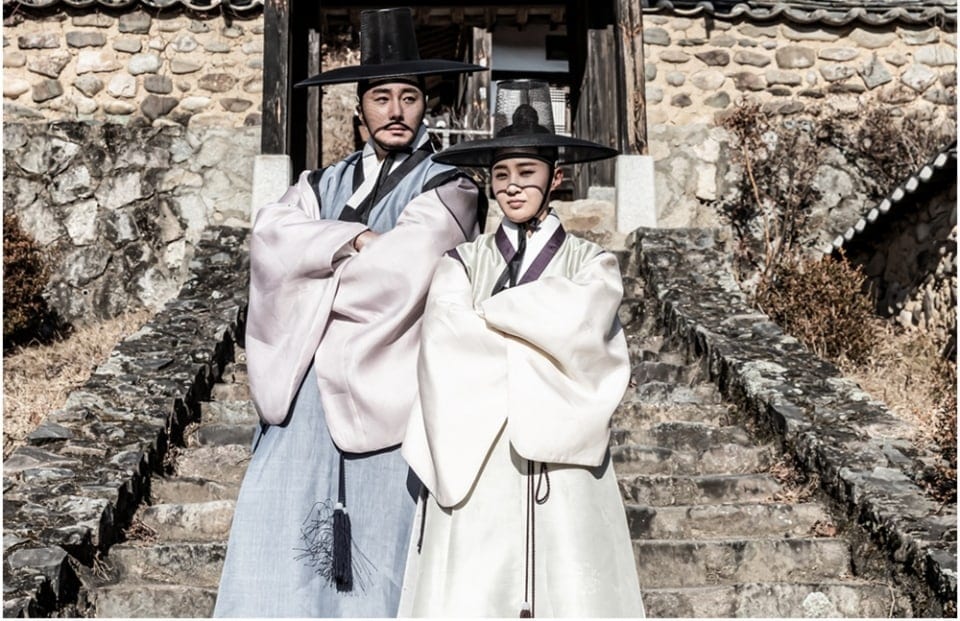 The lead actors of the drama Bossam Steal The Fate

Bossam Steal The Fate episode 9 release date is something we will be dealing with today. The ongoing South Korean drama is currently rising more and more with every new episode released. The drama was in making for a long and even got meddled up within the filming because of the covid-19 pandemic. Since the last year, the drama was making headlines because of its great star cast. After the whole cast was finally finalized towards the end of the year 2020 the filling began. But that too in vain since the filming was stopped in between due to a member or a staff getting covid positive. After all these struggles the drama finally managed to air on 1st May 2021. 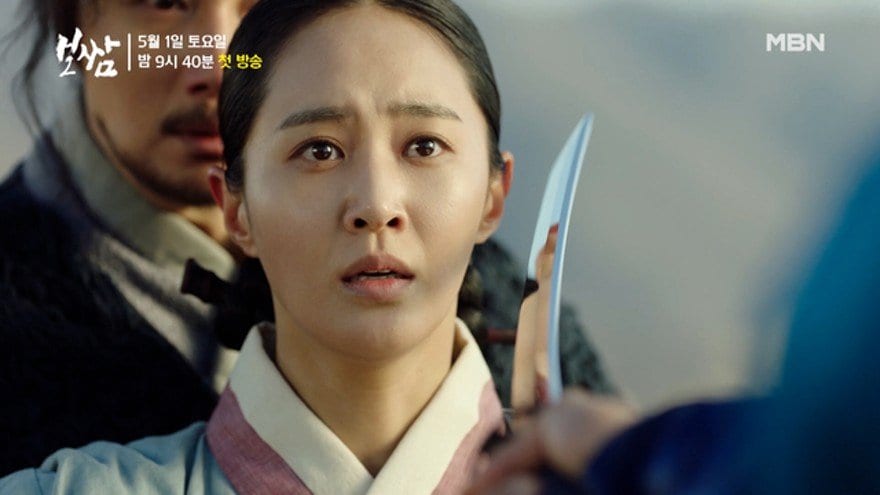 Until now just 8 episodes of the drama have been released. And the drama has successfully managed to leave its mark and impact on the viewers. Since a huge growth in the ratings is witnessed with each passing episode. Bossam Steal The Fate is also known as MBN’s first historical and 10th-anniversary special plan drama. The MBN drama is currently making a lot of headlines due to its brilliant casting and chemistry between the main lead actors. Also since the growth of the rating currently is commendable. The 8th episode of the drama  “Bossam: Steal the Fate” achieved its highest viewership rating to date. It even broke its own record of the highest ratings. Notably, almost 1.54 million viewers were watching the episode.

For a historic drama to attain this stardom is really amazing. Though we already know in Korea the surge of these historical dramas has a different value and the chemistry between the leads are hence often found to be breathtaking, and so is the case of  “Bossam: Steal the Fate”.

Also Read: Bossam: Steal the Fate Episode 5 New Stills Out, What to Expect? 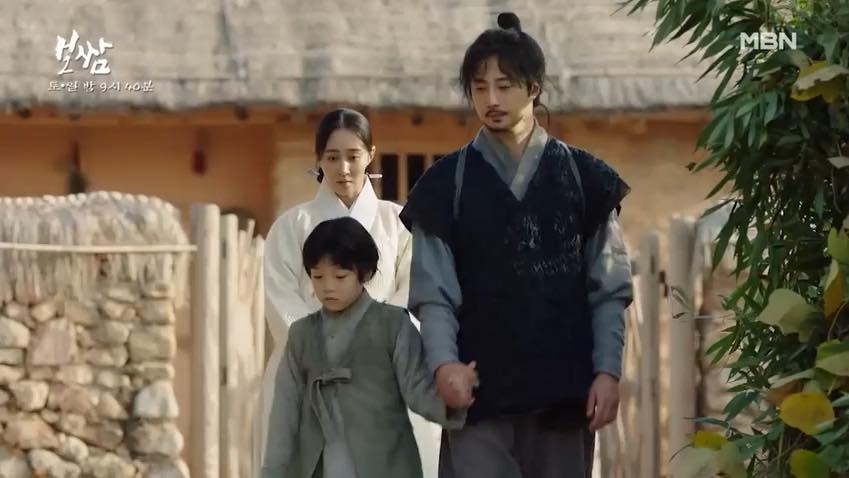 Bossam Steal The Fate episode 9 release date is something we all as viewers are already eager to know. The 9th episode of the drama will release on 29th May 2021 at the 21:40 time slot. Until now all the 8 episodes that have been released have been successfully accepted and appreciated by the audience so far. The Chemistry between the main lead actors, Jung II Woo, and Kwon Yu Ri is often the talk of the town. Also, the love triangle formed in the drama is quite interesting to watch. The drama is currently always trending on the top charts with its incredible viewership rating. The story is on the concept of Bossan which circles around the lives of widows of that time. Bossam in the title of the drama defines itself. And how at that time the fate of women was stolen every now and then.

The historical drama is about the customary widow remarriage set in the Joseon Dynasty under Gwanghae-gun. In the Joseon period, a widow could not remarry. So a man or widower would often kidnap these women in the night and marry them, either willingly or by force. The story of oppression experienced by women and the impoverished is neatly depicted in the ongoing drama. The drama shows many sides of the stories of that time. With that, the drama will now release the 9th episode and continue the plot further. The juggling of new emerging feelings between the princess and Ba Woo will be taken further with Lee Dae Yeop in despair. Some more new political twists and turns are also coming our way with the release of the 9th episode.

How the story further unveils is something to look forwards to. The drama airs two-episode every week, on Saturday and Sunday. Bossam Steal The Fate has a total of 20 episodes with the duration of each episode to be approximately 1hr 5mins. The drama airs on the original network MBN. Bossam Steal The Fate drama also premieres on the online streaming network Viki along with subtitles. Having a total of 20 episodes the drama will go off the air on 4th July 2021. The genres of the drama include historical, life, romance, and drama. It is also popularly known as Bossam stealing destiny. So very soon the 9th and the 10th episode of the drama will release now for further updates stay tuned.