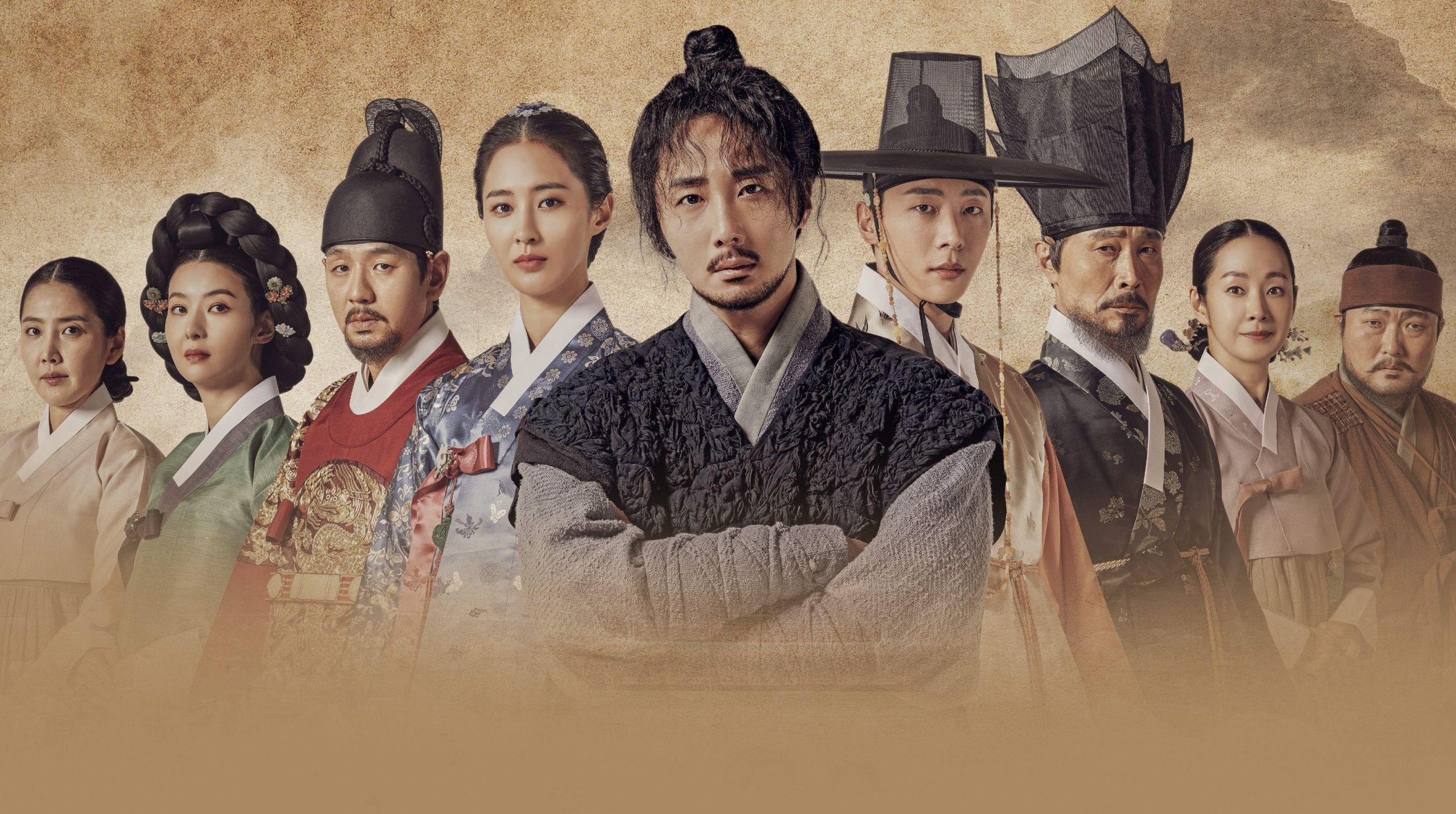 Bossam: Steal the Fate Episode 5 Release Date and Preview is something to look forward to. The ongoing South Korean drama is grabbing quite a lot of attention due to its excellent portrayal and presentation. Along with the commendable performance of the actors. The drama started off pretty well. But as the new episodes of the drama are releasing the rating are growing higher day by day. The drama is maintaining a stronghold in the rating charts and is doing great until now. The drama is set in the Joseon Dynasty. Bossam: Steal the Fate is MBN’S 10th-anniversary special drama. Bossam was a custom in the Joseon period, where a widow is kidnapped by being wrapped in a blanket and forcefully made the wife.

The drama was in many talks since the start of 2020, and Jung II Woo was one of the first confirmed cast for the drama. Later on, the rest of the cast was revealed. While filming, the shooting was paused for a few days due to the covid-19 pandemic. One of the cast members was reportedly positive, and hence the rest were sent into quarantine. So after a long wait, the drama was finally released on 1st May 2021. Until now, just 4 episodes of the drama have been released. With the release of the 5th episode, the story of the drama will move further. The drama has a total of 20 episodes with the duration of each episode being approximately 1hr 5min. It airs every Saturday and Sunday at the 21:40 time slot on the original network MBN. The drama is also popularly known as Bossam stealing destiny. 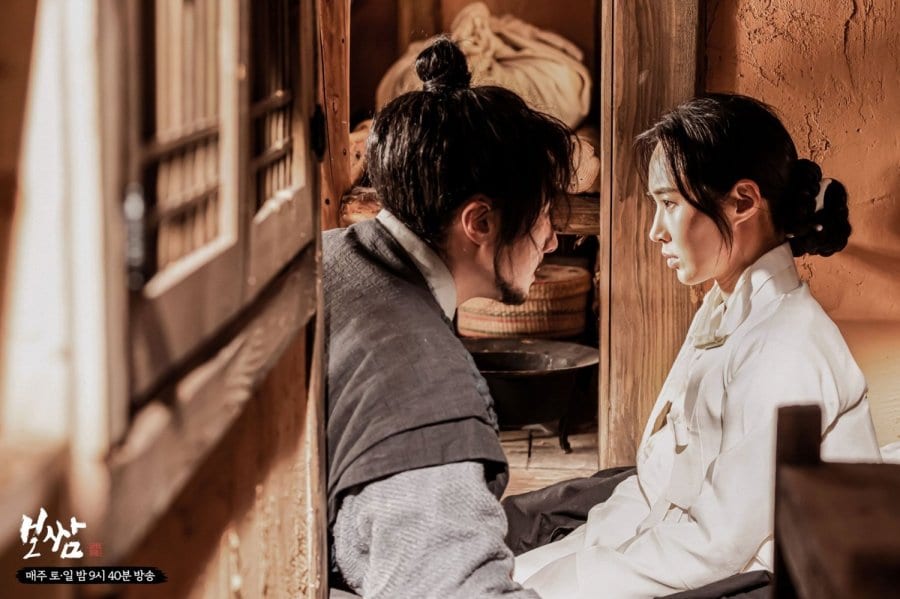 A still from the ongoing drama Bossam: Steal the Fate

Bossam: Steal the Fate Episode 5 is scheduled to release on 15th May 2021. The drama has aired just 4 episodes until now. The historical romantic drama focuses on a strange and uncommon custom from history. It tells the story of a custom practice back in the Joseon period. The drama revolves around its main characters Ba Woo, princess Soo Kyung, and Lee Dae Yeop. It airs on the MBN network and tells the story of life and love. Under the rule of King Gwang Hae, widows were often kidnapped and wrapped in a blanket and forced to marry the kidnapper, this was known as Bossam.

After Ba Woo mistakenly kidnaps the princess, he still decides to keep her in his hold. Meanwhile, the king orders to kill his daughter-in-law whosoever sees her in the first place. A lot of revelation takes place, and with the release of the 5th episode, many more sides of the story will unfold. Until now, the drama has been doing good and even has achieved its highest viewership ratings yet for its third episode. Little by little, we are also observing Ba Woo’s feeling towards princess Soo Kyung’s softening. Meanwhile, Cha Dol, Ba Woo’s son gets attached to Soo Kyung. What will happen next, how will the story unveil and what will be the fate of Soo Kyung and Ba Woo will be all disclosed in the upcoming episodes.

Where to watch Bossam: Steal the Fate 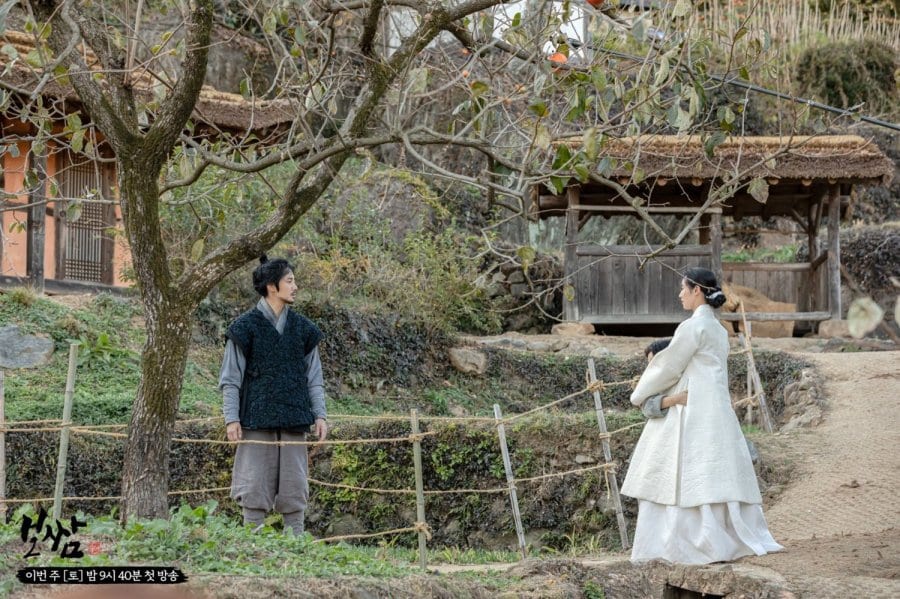 A still from the ongoing k-drama Bossam: Steal the Fate

Bossam: Steal the Fate features Jung II Woo, Kwon Yu Ri, and Shin Hyun Soo in main lead roles. The drama is slowly maintaining a firm grip on the rating chart. With the increasing ratings with every new episode. The unique storyline of the drama is much liked by the viewers. The drama airs on the original network MBN every Saturday and Sunday on the 21:40 time slot. Bossam: Steal the Fate also streams on the online streaming network Viki along with more than five language subtitles.

The screenwriter of the drama being Kim Ji Soo and Park Chul. The direction of the drama has been done under Kwon Seok Jang. With a total of 20 episodes, the drama will go off the air on 4th July 2021. The genres of the drama include historical, romance, life, and drama. In less than 5 days, the fifth episode of the drama will release, till then, stay tuned and keep watching.