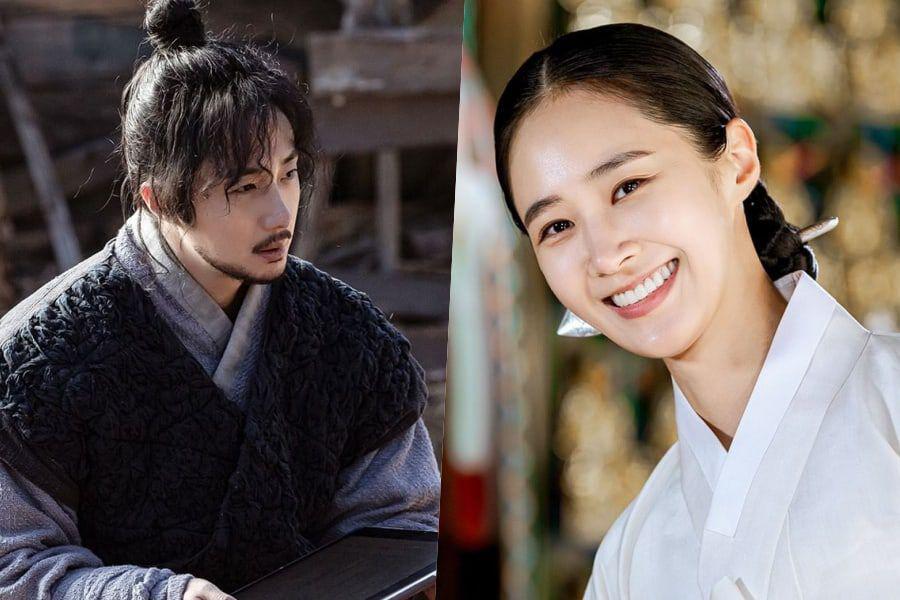 The main lead actors of the drama,Bossam Steal the Fate

Bossam Steal the Fate is a hit South Korean drama. Bossam Steal the Fate Episode 19 Release Date, and Preview is something we will be dealing with today. The ongoing drama is soon now coming to an end. The records of success that the drama has marked are immense. The drama hence made such a name for itself that it is almost impossible to replace it even in the future. From the presentation, setting, narration to the acting, everything about the drama is just perfect.

Hence were the ratings of the drama so high. It even surpassed the records held by the graceful family and went on to become the highest-rated drama in the MBN network’s history. As the title of the drama suggests, the plot of the story changes the life of a  bossam-man. The drama has until now, already released 18 of its episodes. 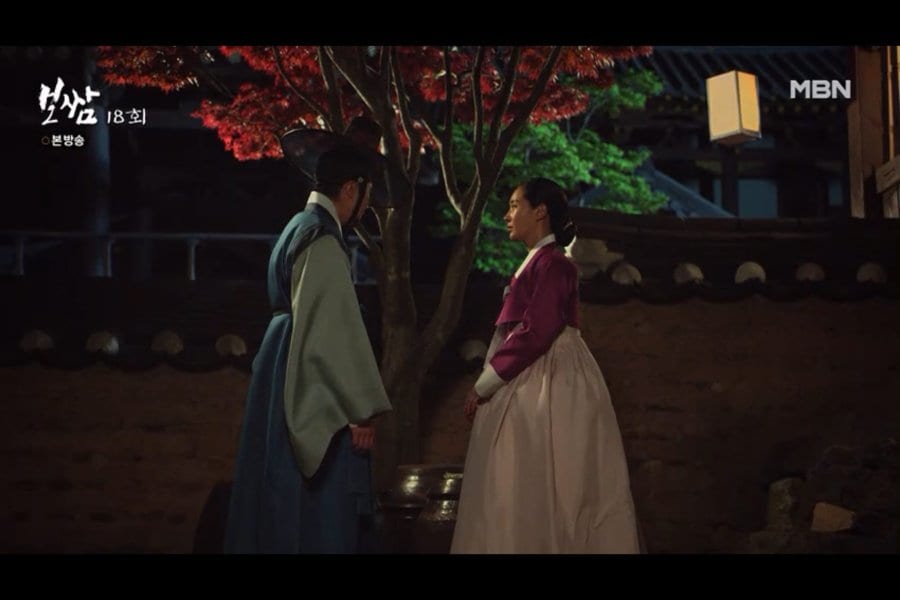 Still, from, Bossam Steal the Fate

With the release of the 19th episode, we will be left off with just the 20th episode. Until now, the drama has already marked upon its success with its amazing ratings, and now we as viewers are just eagerly waiting to know the final conclusion of the drama. The fate of Ba Woo seemed absolutely against him, but a few turn of events led him to his actual path. The drama is set in the Joseon period and has been directed under Kwon Seok-Jang. The drama features Jung II Woo, Kwon Yu Ri, and Shin Hyun Soo in the major lead roles. What happens next in the drama and how the story further unveils will all be revealed in the upcoming episodes. So, before going any further, let’s take a look at the release date of the 19th episode.

When will Bossam Steal the Fate Episode 19 Release?

Bossam Steal the Fate Episode 19 will release on 3rd July 2021. The drama will air on its original network at the 21:40 time slot. This the last week of the drama airing, after which it will go off the air on 4th July 2021. The drama has been a tremendous hit overall. And any updates on its renewal for the second season haven’t been shared by the production yet. The drama airs every Saturday and Sunday, with the duration of each episode to be approximately 1hr 5min. The drama airs on its original network MBN and can also be watched online on the popular streaming site Viki along with subtitles. Bossam Steal the Fate has a total of 20 episodes, of which 18 episodes have already been released. 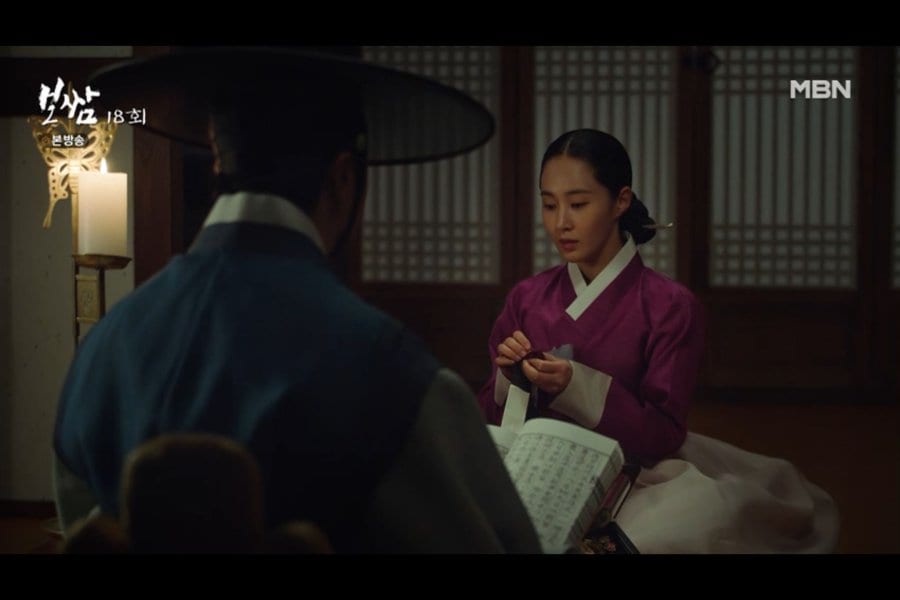 A Still from the drama, Bossam Steal the Fate.

The drama is based on the concept of bossam, which was much prevalent in the Joseon period. The drama deals with the overall story of life and love. Ba-Woo is a man who gambles and fights and even does bossam for money and making his livelihood. One day he by mistake kidnaps Princess Soo-Kyung, who is a widowed daughter of King Gwanghae. This eventually then becomes the turning point in the drama and from thereon starts the story. Bossam Steal the Fate even attained its highest ratings on the 17th episode and continues to make MBN history. The drama has now neared its end has just two more episodes to go. The drama is even standing at an important point where what happens next is still not know and is something for which we need to watch the show.

The preview of the 19th episode has already been released by the production. And gives us a peek at what can we expect from the second last episode of the drama. The story currently will focus on Lee Dae Yeop. And what decision will he make. To date, we have seen him still loving and protecting his first love and tries with all his might to protect princess Soo Kyung. While we will also get to see romantic moments between Ba Woo and princess Soo Kyung, as he proposes her to marry him. What happens next and what will be the last stroke of plotting that will Lee Yi Cheom do to ensure his success will all be revealed in the final two episodes of the drama.