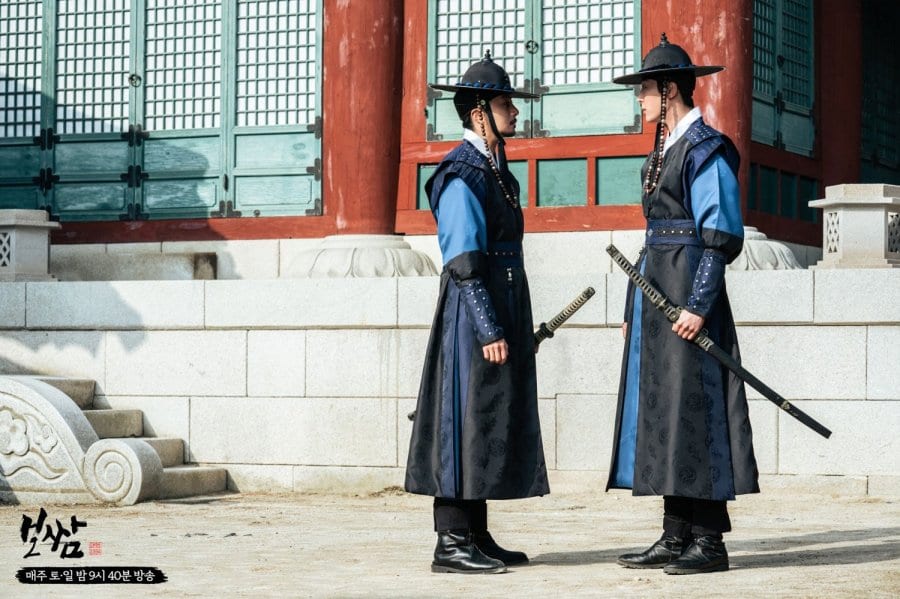 A Still from the drama, Bossam: Steal the Fate

Bossam Steal The Fate Episode 18 Release Date and much more on the star cast is something we will be dealing with today. The drama Bossam Steal The Fate has already released 16 episodes to date. With the airing of the 18th episode, we will be left off with just 2 more episodes to go. The drama is currently at a very crucial point where many uncertainties related to the leads are striking our minds right now.

The drama has until now, performed extremely well. And has even successfully kept us on our toes with curiosity to know more and more about the show. With the sudden entries to the unexpected twist, we have seen it all in the drama. What more is there to come hence will be revealed with the upcoming episodes. 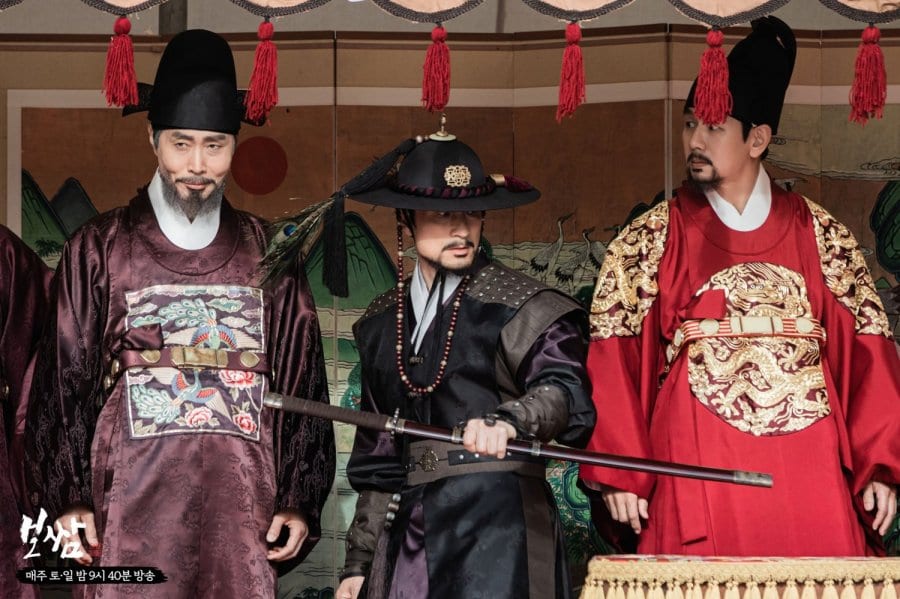 A Still from Bossam: Steal the Fate

The drama has been known quite for establishing its mark in the success line. Since no doubt, the drama is one of the most successful dramas ever. Started at a decent pace, none could know the series would do wonders. Almost every day, the drama makes it to the top charts and trends all over. The buzz that surrounds that drama all the time is immense, and any still or updates from the drama would naturally catch the maximum attention.

With the sudden appearance of Cha Dol’s birth mother, things already got quite interesting. While Lee Yi Cheom is using his mind in every possible way to conquer his win. What more rests with the fate of the main lead characters is something to watch the show for. The countdown for the ultimate climax of the drama has already begun, and we as fans, are already eagerly waiting for the finale.

Bossam Steal The Fate Episode 18 will release on 27th June at the 21:40 time slot. How can we miss the final countdown of the mega-hit drama after all? The drama Bossam Steal The Fate is already going great and marks its ultimate success all the time with its powerful viewership ratings. Bossam Steal The Fate has already aired 16 of its episodes and, with its 15th episode, saw its own best in terms of ratings. The drama even went on to become the highest-rated drama in MBN network history. This week the drama will release two more of its episode installments and will hence move towards the ultimate finale.

The drama airs on its original network MBN every Saturday and Sunday. With the duration of each episode to be around  1hr 5min. The drama can also be watched online on the popular streaming site Viki along with subtitles. The drama deals with a very unique plot, a custom of widow remarriage in the Joseon period. The series was first premiered on 1st May 2020 and with a total of just 20 episodes, will soon go off the air on 4th July 2021. 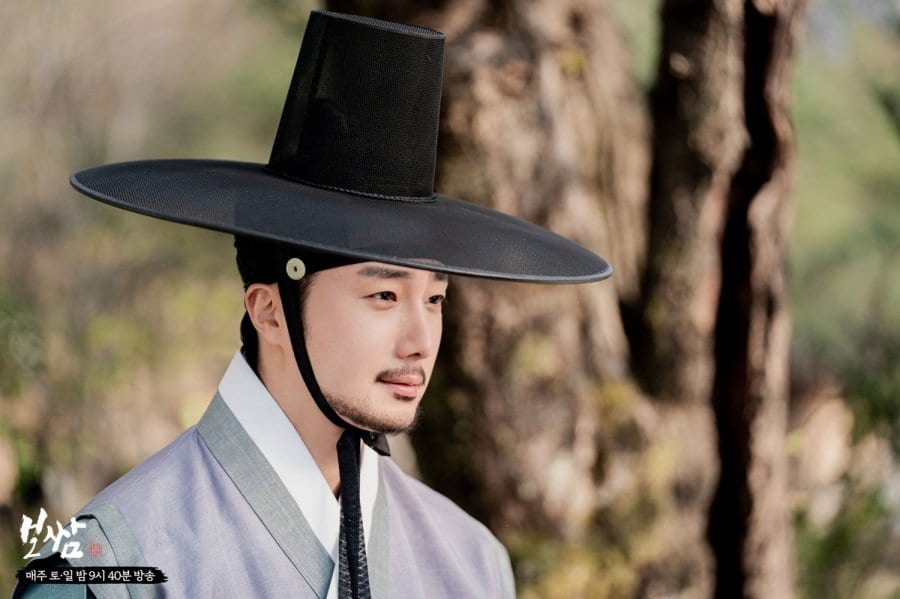 The main lead actor from the drama, Bossam: Steal the Fate

Also Read: Why Did Kylie And Travis Break Up? The Drama Explained

The Cast of Bossam Steal The Fate

The drama Bossam Steal The Fate mainly has three main characters and hence three main casts. Jung II Woo has been cast as the main lead for playing the role of Ba Woo. He has last seen in the drama sweet munchies. His upcoming projects include Beautiful Woman and The Lovers Life. Kwon Yu Ri has been cast in the drama for playing the role of princess Soo Kyung. She was also recently seen in the drama, Breakup Probation a Week. Until now, any updates on her upcoming projects aren’t known yet. 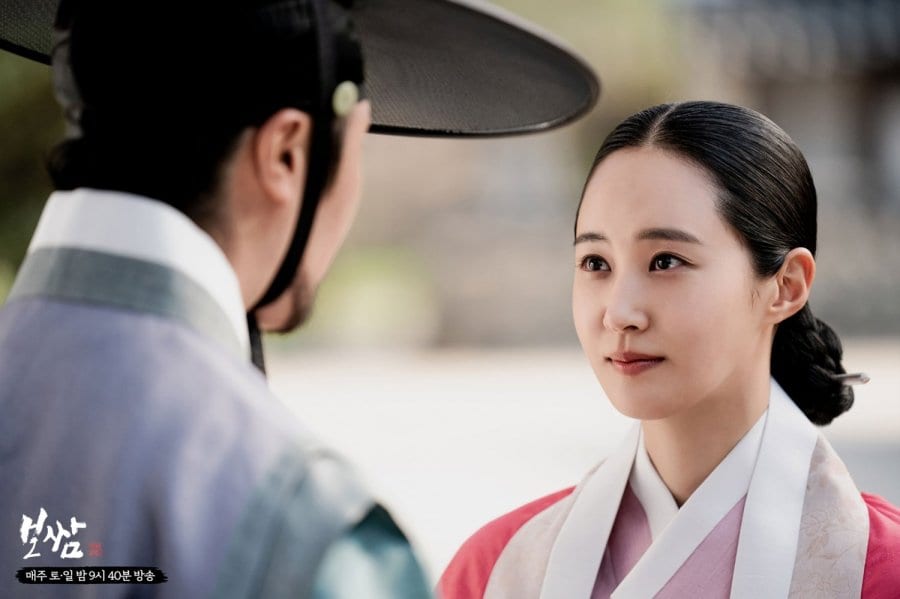 The lead actress from the drama, Bossam: Steal the Fate

Shin Hyun Soo has been cast for playing the role of Lee Dae Yeop. He has appeared in several projects to date, including Eulachacha Waikiki 2. The direction of the drama has been done under Kwon Seok Jang, with the screenwriting under Kim Ji Soo and Park Chul. The drama is also popularly known as bossam stealing destiny. The genres of the drama include romance, drama, life, and historical.