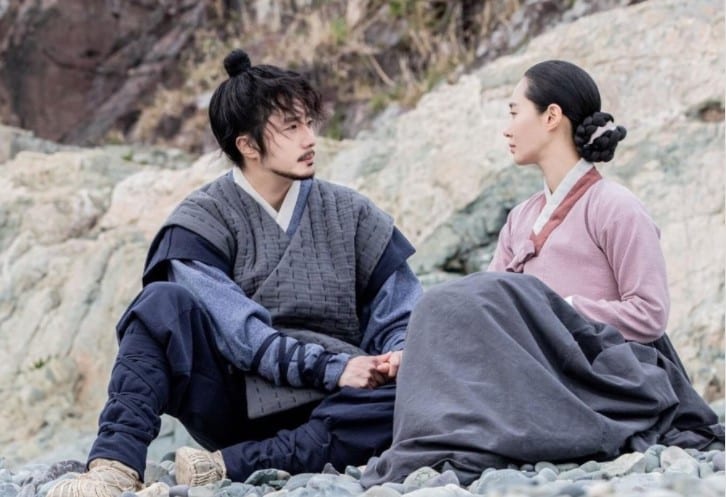 Bossam Steal the Fate Episode 17 Release Date and Preview is something we will be putting light on today. The drama, Bossam Steal the Fate is currently famous and a hit ongoing South Korean drama. Bossam Steal the Fate has in fact made it to the top charts in television history and even became the highest-rated drama in MBN television history. This record was previously held by the Graceful family and now has been taken by the drama. The 15th episode of the drama saw its own best in terms of viewership ratings. In total, the drama has a total of 20 episodes, of which 16 episodes have already been aired so far. This week the drama will air its two more episode installments. Started on a decent note no one could assume the drama would do wonders in terms of viewership ratings.

Even any still or updates from the drama grab the maximum attention. The drama is based on the custom of widow remarriage back in the time of Joseon period. The plot of the story deals with the life of Princess Hwa In or Soo Kyung who is the daughter of King Gwanghae. She one day gets kidnapped by none other than Ba Woo. Ba Woo kidnaps her by mistake thinking her to be someone else and from there on starts the main story. The drama fully describes the life of people in those times. And keenly shows the life in the kingdom, the palace, and all the conspiracies that go around. Even princess Soo Kyung has suffered a lot to date, her husband died on the very day of her marriage after which she became a widow. 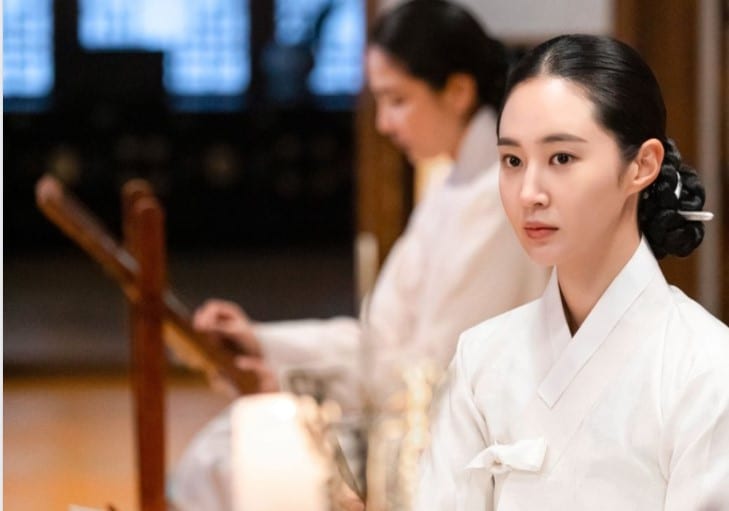 The main lead actress from the drama, Bossam Steal the Fate

Bossam Steal the Fate Episode 17 Release Date is something we as the fans of the show are already well versed with. Yet we are always here to remind you of the same. This the in fact the second last week of the drama airing. After which the following week will be the last week of the drama to air. Bossam Steal the Fate has almost neared its end. The drama is now slowly structuralizing the plot for the final climax. The drama until now has been going extremely great and the viewership rating of the drama is the ultimate proof of the same. With the recent appearance of Cha Dol’s mother in the drama, things have taken quite an interesting turn. The ultimate battle with Lee Yi Cheom has started already and all on the field have started playing their cards.

As the plotting of more conspiracies starts over in the palace what will the next move of Ba Woo be and how will princess Soo Kyung help him in his rough road to life is something to watch the drama for. The drama is based on the concept of Bossam which was prevalent in the Joseon Dynasty. Often widows would be kidnapped either by plan or forcefully and were then asked to marry their kidnapper. The drama is hence very captivating and we as viewers are simply just waiting to know the final fate of Ba Woo and Soo Kyung. The chemistry between Ba Woo and Soo Kyung is no doubt a plus point for the drama and is one of the main reasons for the drama performing this good. 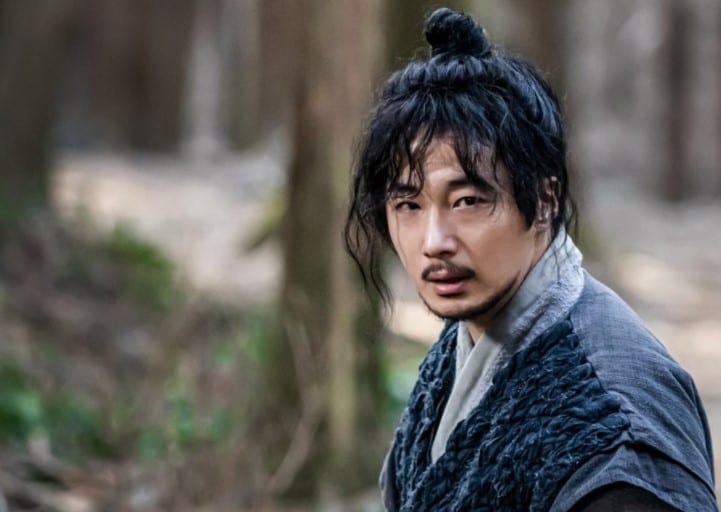 The main lead actor from the drama, Bossam Steal the Fate

The preview of Bossam Steal the Fate Episode 17 has already been released by the production. The preview of the 17th episode clearly shows what can we expect from the upcoming episode. The 17th episode will start off from where it left in the last episode. While Lee Yi Cheom is seen busy in his conspiracies he plans something big this time. While the love tangent between the two main leads will be seen blooming even in the tough times, and many more is yet to come with the release of the 17th episode. The drama is also popularly known as Bossam stealing destiny. While the genres of the drama include, historical, drama, and romance. Apart from the original network, the drama can also be watched on the popular online streaming site Viki along with subtitles.