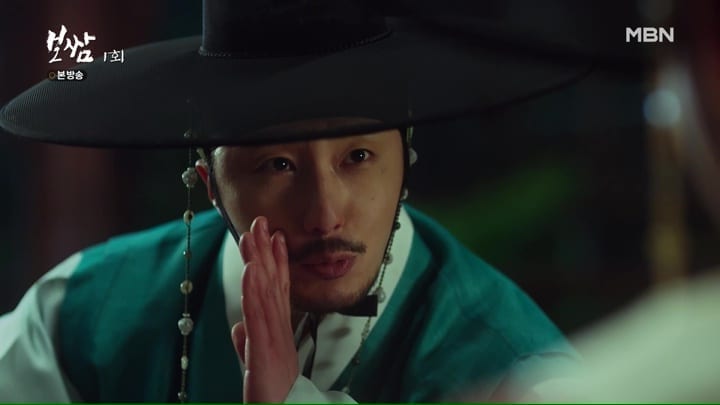 A Still from the drama, Bossam: Steal the Fate

Bossam Steal The Fate Episode 13 Release Date and Preview is a topic that we will be taking up today. The currently ongoing South Korean drama is making quite a buzz around it lately. The drama even saw its own best in terms of ratings in the previous week. Until now, 12 episodes of the drama have been aired so far. This week the next two episodes of the drama will release next. Bossam Steal the fate deals with a customary remarriage tradition back in the Joseon period. The drama clearly presents the lifestyle and the customs of that time.

In the Joseon period, a widow was not allowed to marry again. So, often these widows were kidnapped by the bachelor or widower. They then either willingly married the kidnapped or were forced to marry them. So, that custom of widow remarriage has been dealt with in this drama, and this custom was known as bossam. And hence the title of the drama ”Bossam Steal The Fate”. The drama airs twice every week on Saturday and Sunday on the original network MBN at the 21:40 time slot. The duration of each episode is Somewhere approximately 1hr 5min. Based on a unique plotline, the drama is hence getting quite attention. Since the mid of 2020, the news on the drama was circulating and was finally released on 1st May 2021.

Jung II Woo was one of the first actors to get cast in the show as the main lead. Even once the filming was stopped in the mid due to the covid-19 pandemic. But even with quite many hurdles, the drama finally aired and has a total of 20 episodes. The drama will go off the air on 4th July 2021. 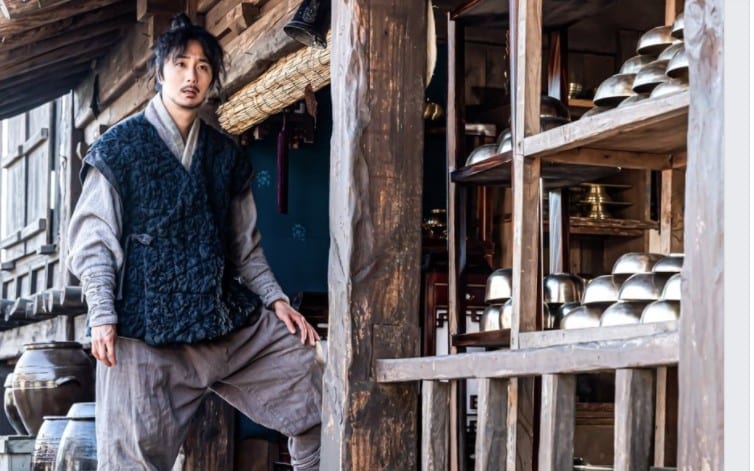 Bossam Steal The Fate Episode 13 Release Date is already out. The drama has to date released 12 episodes in total and will release its next two installments this week. The 13th episode of the drama will air on 12th June 2021. The episode will continue from where it left off in the 12th episode. The series has now already aired more than half of its episodes, and now with each new episode released, it is nearing its end. The drama is now focusing on the chemistry between the two leads and the people surrounding them in the palace. In the last episode, we saw how Princess Hwa In goes to meet Ba Woo in prison and then heads to rescue him. 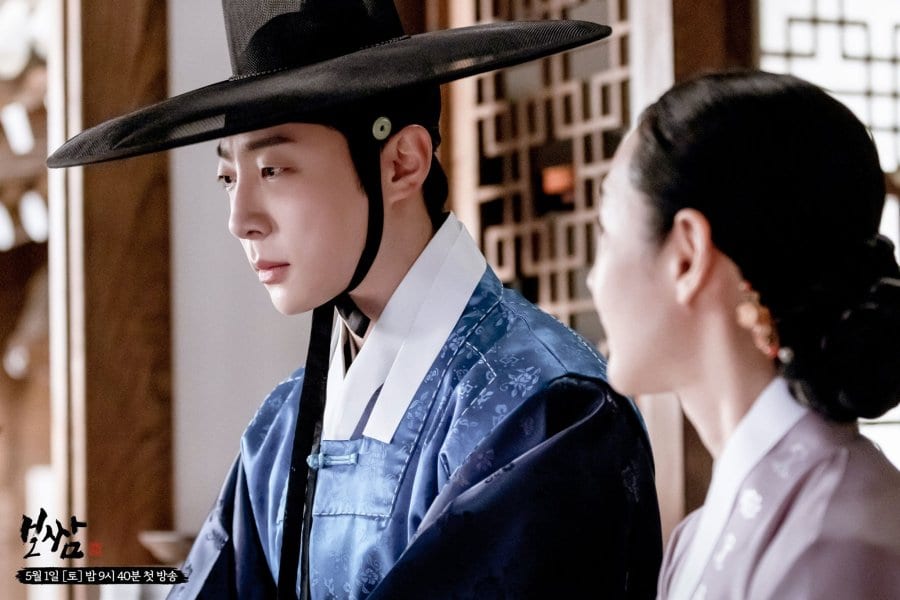 A Still from the drama Bossam: Steal the Fate

Princess Soo Kyung is the widowed daughter of King Gwanghae. The story is now day by day getting more interesting and is setting out to focus more on the fated relationship between the princess and Ba Woo. Now as the story nears its end, Ba Woo is fully set to take on his revenge on Lee Yi Cheom. The 11th episode of the drama was even so captivating that it broke its own record of the viewership ratings. As per records, the episode broke its own highest record and even gathered a whooping of 1.61 million viewers. The last two episodes saw an increase in the number of viewers and continue to climb up with every new episode released. 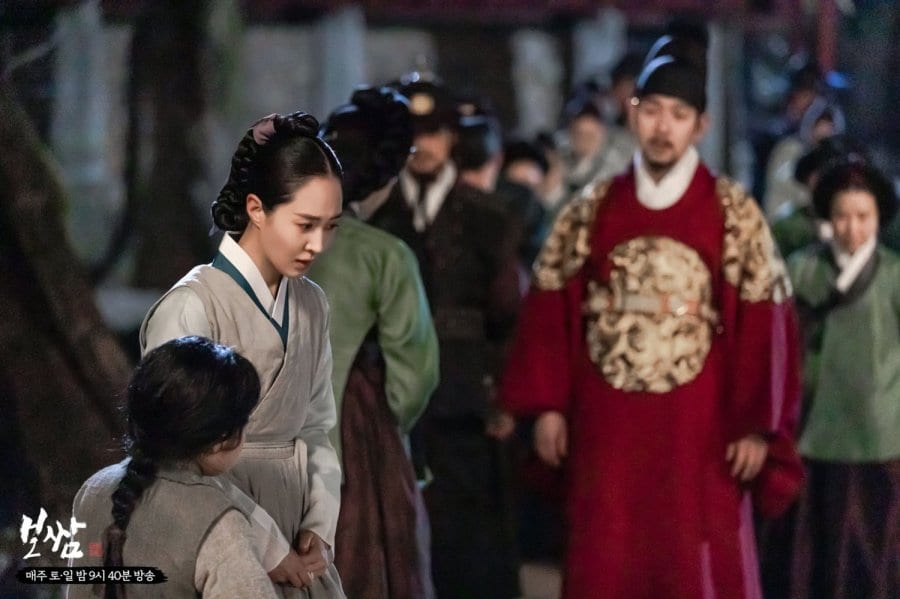 Still from Bossam: Steal the Fate

The preview of the 13th episode has already been released by the production. In the 13th episode, we will get to see Princess Soo Kyung expressing her desire to do anything for Ba Woo as well. Since he is always willing to protect her, and so is she. She openly addresses her heart desires to him. While the plotting against them is still continuing. What happens next and what will be the final fate of these two will be revealed in the drama itself. The 13th and the 14th episode of the drama will release simultaneously and will unveil many more sides of the story. The direction of the drama has been done under Kwon Seok Jang, with the screenwriting under Kim Ji Soo and Park Chul. The drama can also be watched online on the popular online streaming site Viki along with subtitles.

Also Read: What To Expect From Bossam: Steal The Fate Episode 9?