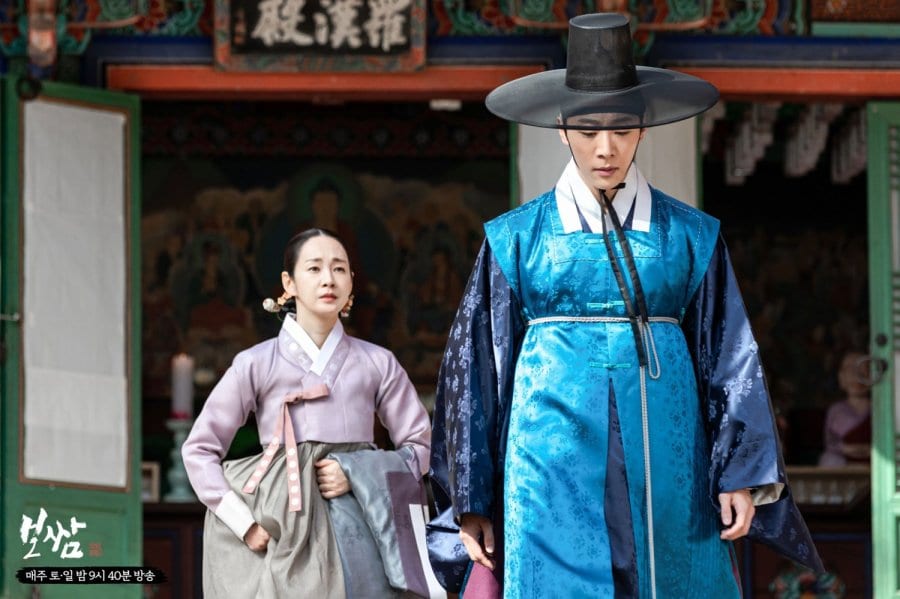 A Still from the k-drama Bossam Steal The Fate

Bossam: Steal The Fate Episode 11 is something we will be dealing with today. The current ongoing South Korean drama is doing extremely well. Based on an uncommon theme the plot of the drama is highly captivating and is attracting the most viewers towards it. The last releases of the drama have done pretty well in the viewership ratings. And have climbed high on the ladder of attaining more viewers. Even the chemistry between the main lead actors is often the talk of the town. So in something or the other way the drama manages to keep the buzz around it all the time. And keeps making headlines on the same. A touching story of women’s lives in the past back then and conventions they follow has been keenly drafted well in the drama.

Until now the presentation to the acting everything is at the right spot. And we wish it to remain the same. Also, the presence of veteran actors in the drama has brought around new essences that combine perfectly with the overall plot. In short, the drama’s casting has been done perfectly and every actor seems the correct fit for their role. Even the role of the children to the aged all have been neatly portrayed on the screen.

The emotional balance has been apt throughout and hence the drama is rightly going good until now. Until now 10 episodes of the drama have already been aired and the drama is now in its absolute midway. With a total of 20 episodes in total, the drama is now preparing to lead the structure for its climax. With every episode, the story seems to become more interesting. So, let’s also now give a peak at what to expect next from the upcoming episodes. 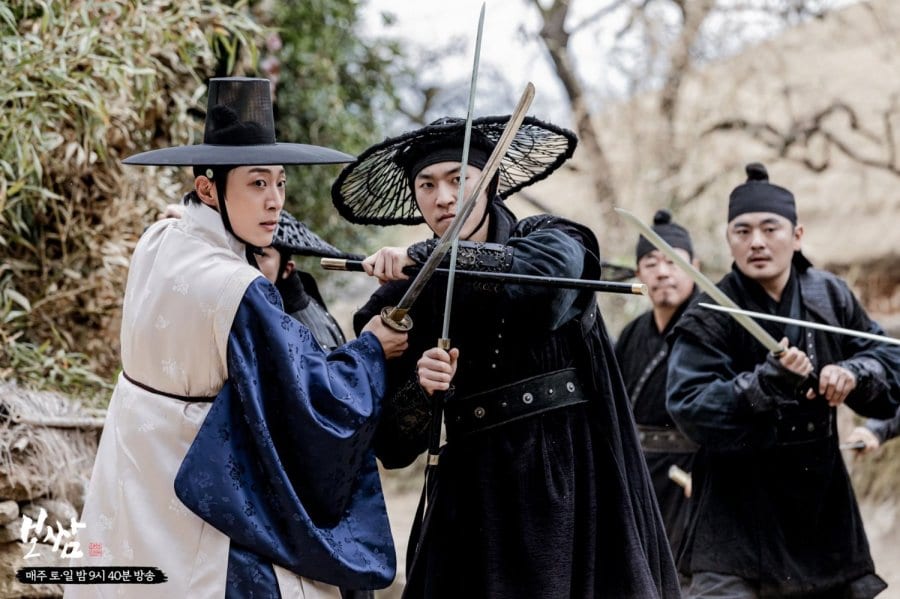 Bossam Steal The Fate Episode 11 Preview is something we will be putting light to next. The production has already released the preview of the 11th episode. Until now the drama has aired 10 episodes. And the 11th episode will air from where it left off in the 10th episode. The preview shows how Lee Dae Yeop suggests princess Soo Kyung abandon Ba Woo since that might be the only way to save him. What decisions will the princess make and what in turn will knock at the door of Ba Woo will be all revealed in the next episode. Now plots of politics will run in the palace and Lee Dae Yeop is seen in a tight spot under the supervision of his father.

An emotionally broken Ba Woo could be seen being love-struck and disrupted. While we as viewers will also get a glimpse of the more strong and fierce side of princess Soo Kyung. The 11th episode will now lead the plot for the more upcoming episode to come. And surely will be interesting to watch. The preview clearly shows us a glimpse of what we as viewers could expect next from the drama.

Bossam Steal The Fate Episode 11 is something we are now keen to know about. With the new twists and turns coming our way I am sure we all as viewers are waiting to know what comes next. Bossam: Steal The Fate Episode 11 of the drama will release on 5th June 2021 at the 21:40 time slot. Very soon now the 11th episode will release and end all our longing for the same. The drama airs on the original network MBN twice every week. The series airs every Saturday and Sunday with the duration of each episode to be approximately 1hr 5min. The drama has a total of 20 episodes and can be also watched on the online streaming network Viki along with subtitles. The genres of the drama include Historical, life, drama, and romance.

The direction of the drama, Bossam Steal The Fate has been done under Kwon Seok Jang. With the screenwriting under Kim Ji Soo and Park Chul. The main lead actors of the drama are Kwon Yu Ri, Jung II Woo, and Shin Hyun Soo. The drama is based on the Joseon period and shows us the life of the women and the impoverished back then. 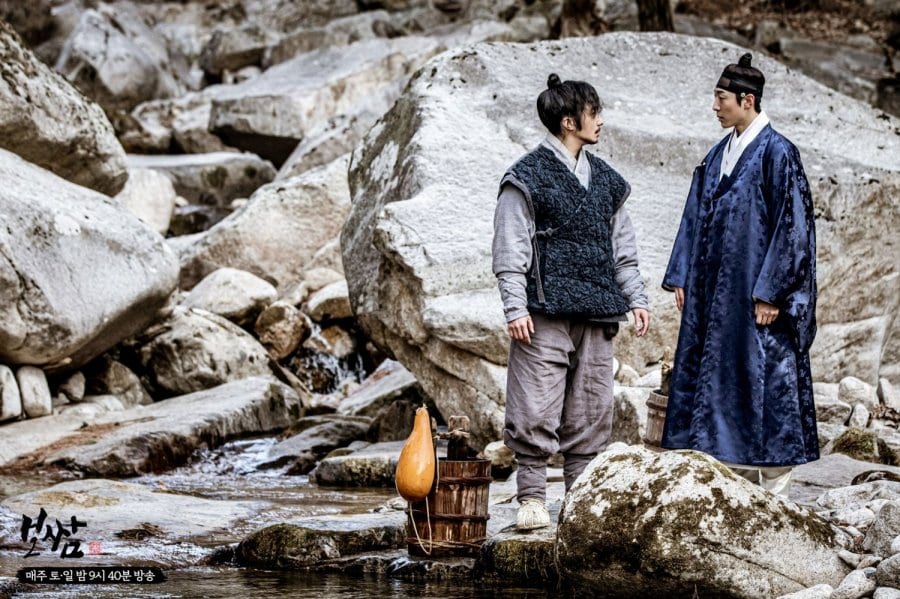 Still from the drama, Bossam Steal The Fate

Also Read: What To Expect From Bossam: Steal The Fate Episode 9?