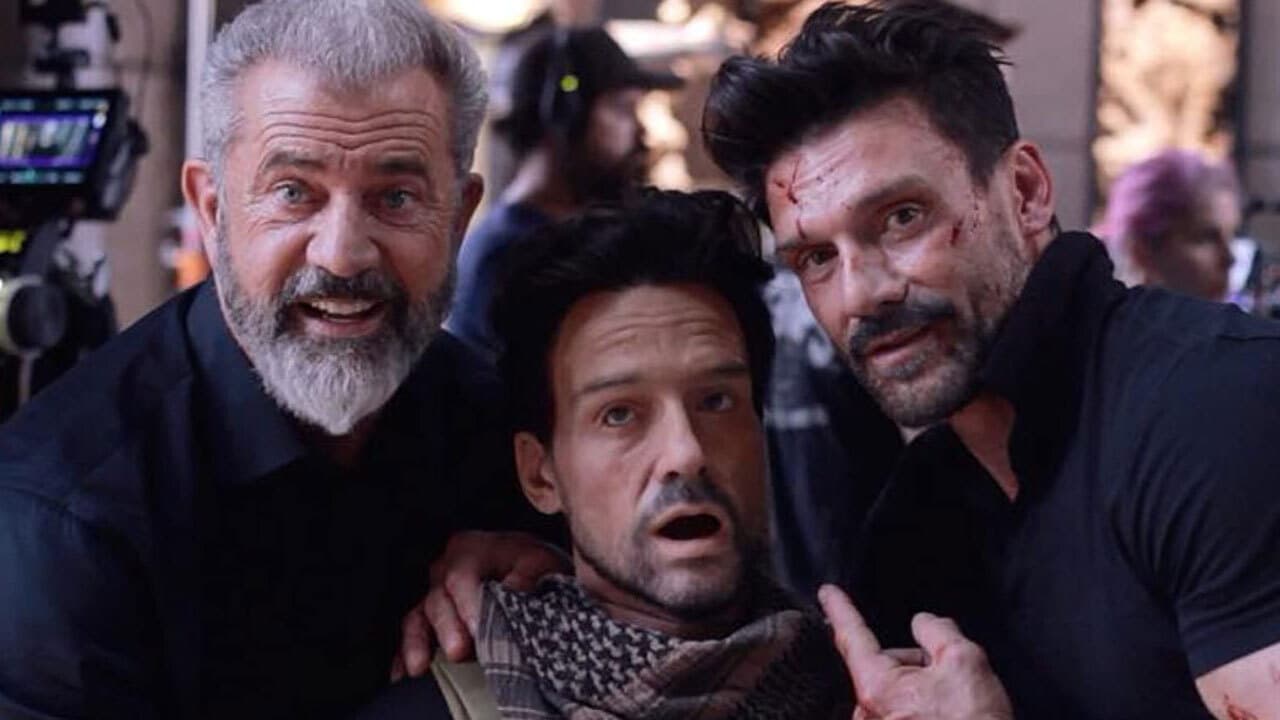 Time-loop stories are undoubtedly complicated yet intriguing to watch. Hulu’s Boss Level belongs to the same category and is currently the talk of the town. While some found it too complex and misleading, some perfectly resonated with its plot. Packed with lots of drama, action, and adventure, Boss Level is gaining a lot of buzz on various social media platforms since its premiere. The movie was originally scheduled to release in 2012. But, numerous shows and films were already lined up. Therefore, the production was delayed and it affected other jobs too. This might be one of the reasons why the movie feels bland and ended up getting mixed reviews. This article will find out everything related to this movie, ending as well as other fun stuff! 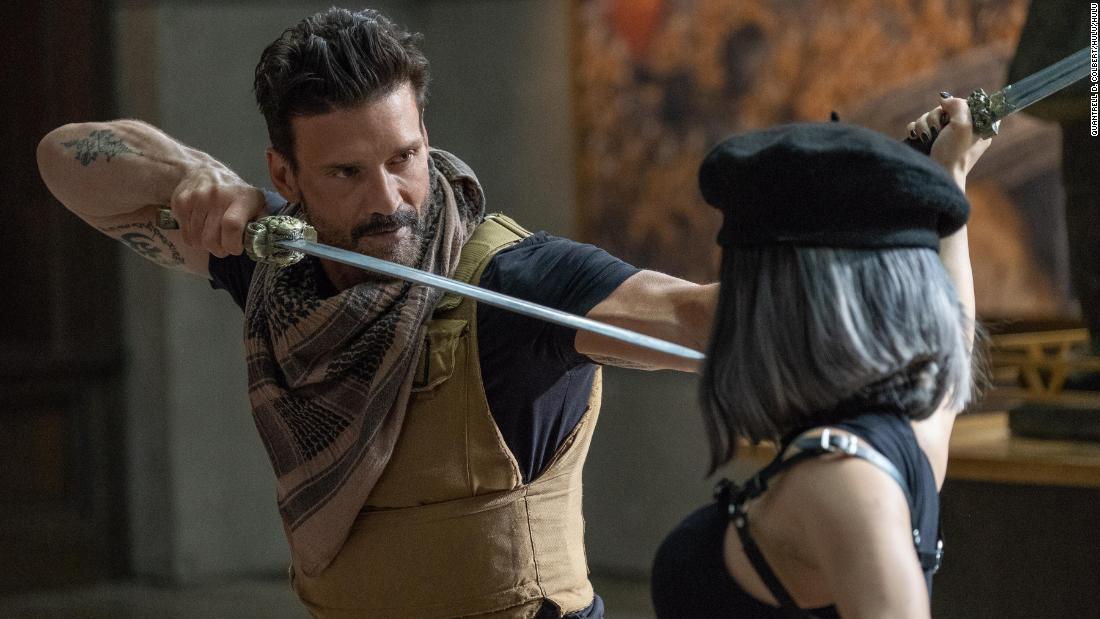 Directed by Joe Carnahan, Boss Level feels like a throwback. Well, this may be because the film was scheduled to be released almost a decade ago. The makers left the movie on an ambiguous note and since then viewers have been wondering what did happen at the ending. Well, you don’t have to scratch your heads anymore as we are here to your rescue. What plans destiny had for Roy? After the dawn of this movie in theatres, people have been asking this question. And, the social media platforms are flooded with comments related to the controversial ending. Even the directors are uncertain and playing along. Eventually, they did come to a conclusion and threw light on the fate of the lead actor. Jump to the next section to understand the climax of the time-loop movie.

Did Frank Manage to Save The World?

The jam-packed action flick revolves around a former special forces operative member named Roy Pulver. The fates of this man are sealed. He wakes on the same day again and again and tries his best to protect himself against the evil people. Since they have been stalking him to assassinate him, Roy has no option but to run to keep himself alive. 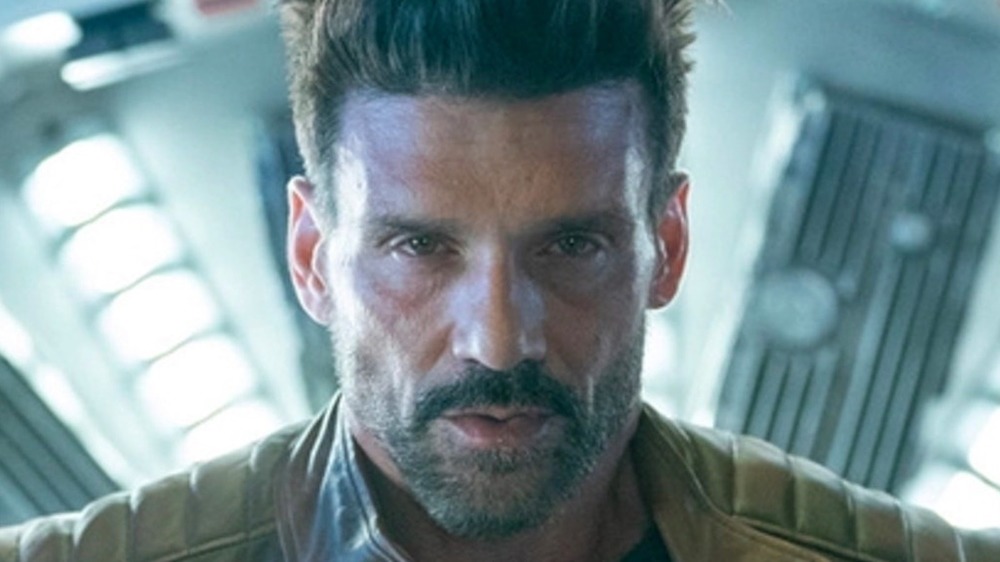 From getting shot by a helicopter to being dragged by a truck, he has experienced it all. Despite his best efforts, he never manages to make his way out of the troubles that his life has to offer and put up a facade. He gets killed every time he decides to face those people. One fine day, he comes up with a plan to keep himself alive for a bit longer.

Since his ex-wife Jemma has been dropping a clue by whispering the word “Osiris” repeatedly in his ears, Roy comes to a conclusion. He discovers that Jemma has been referring to a tunnel all this time that can help him travel through time. But, on his way to get rid of his troublesome life, he faces a dilemma. He is asked to kill his wife Jemma to prevent Ventor from taking control of the world.

The Secrets of Tunnel

Jemma made the Spindle Tunnel for Ventor so that he could change his future and manipulate the world according to his will. Over time, Roy comes to know he is stuck there because of his wife. She wanted him to save the planet and all the people by not letting the tunnel fall into the hands of Ventor. Moreover, she wanted him to save the life of their son named Joe. Roy was unaware of this fact and Joe still has no idea who his father is. 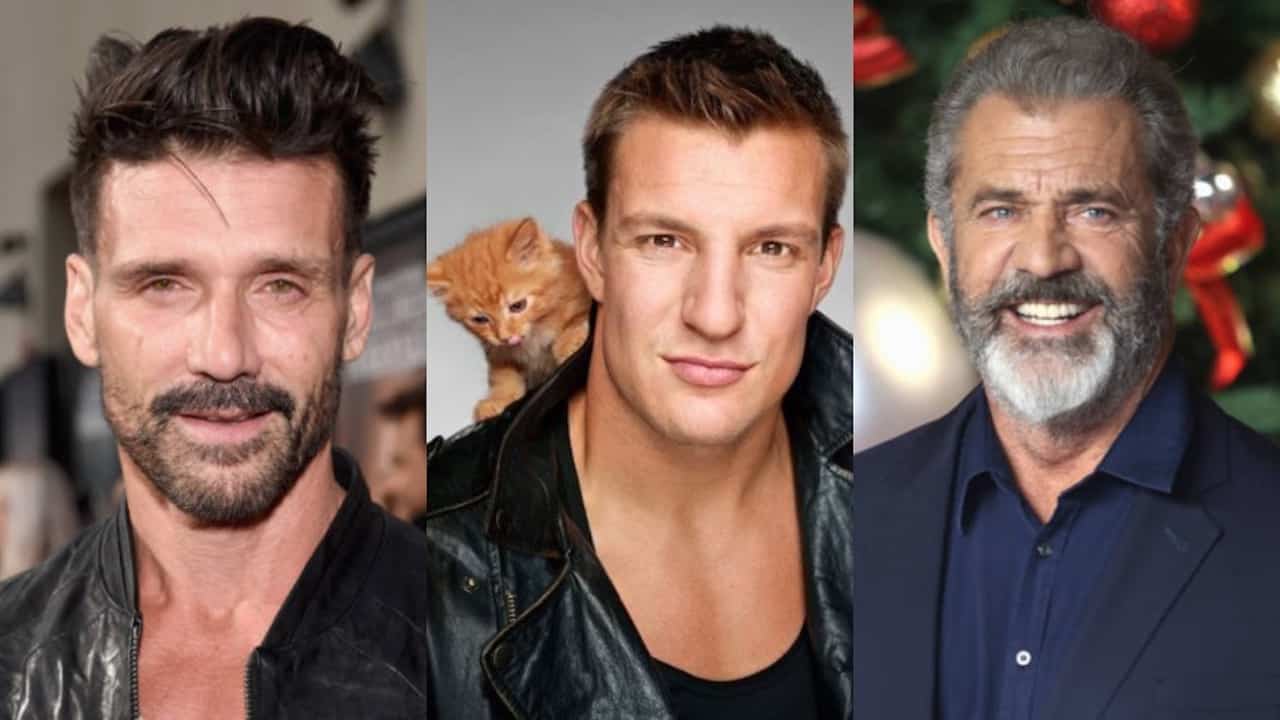 As the film approaches its climax, Pulver is displayed killing Ventor before he stabs Jemma. Well, Ventor’s death still doesn’t mean the plant is safe. Pulver is still caught in the time loop and a little imbalance in the tunnel can put the lives of others at risk. His only way of vanishing from the loop is to step into the center of the tunnel. The next day, Pulver does the same. He hopes that his sacrifice will give life to his wife as well as all the people of Earth. He gets up at the same hour again the next day. And, utters his “final words” that are- “Piece of Cake”.

Also Read: Marvel’s Black Widow: All You Need To Know