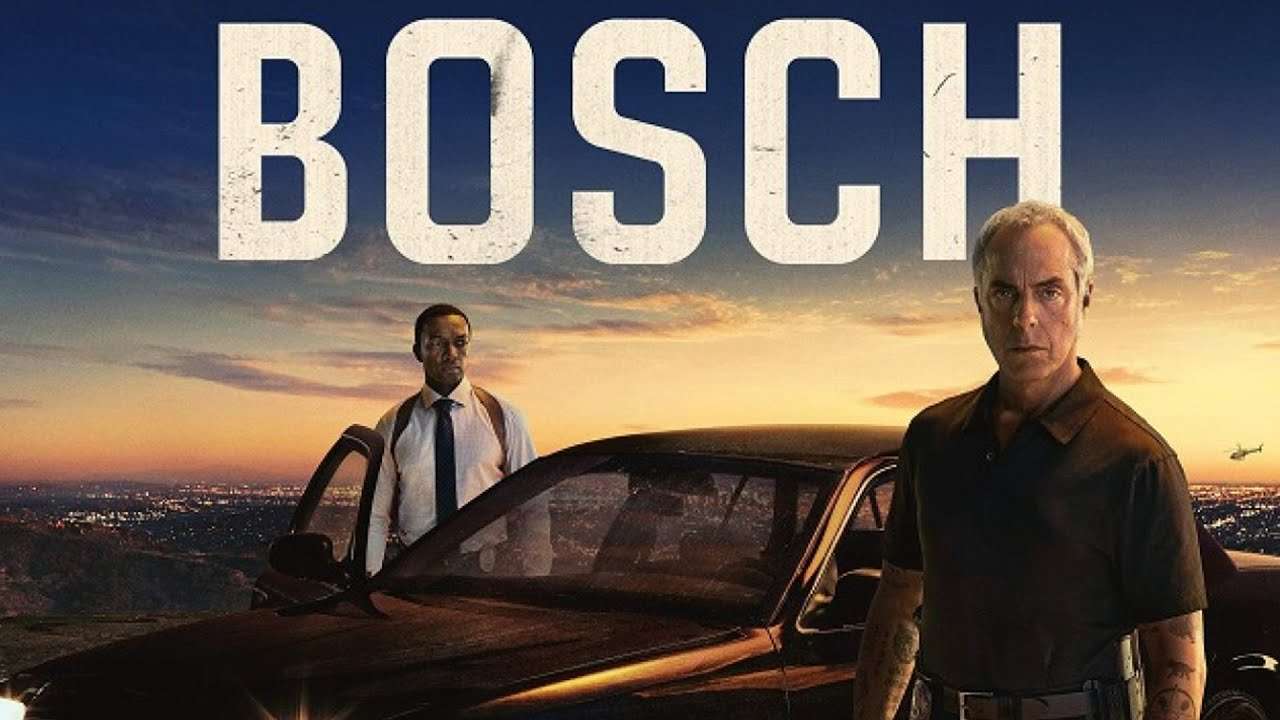 Bosch Season 8 is something all Bosch fans have been looking out for. While season 7 has released all its episodes on Amazon Prime Video together, fans are already looking forward to Season 8. But, will it even be renewed? Or is the show canceled? Here in this article, we will be discussing whether Bosch Season 8 will be renewed or canceled. Other than this, we will also look into what lies in the future of Detective Bosch as he has decided to leave the LAPD. But one thing’s for sure, we haven’t seen the last of him.

Bosch Season 7 features Detective Bosch as he tries to bring an arsonist to justice. A 10-year old girl had died due to an arson fire and Detective Harry Bosch would do everything in his strength to bring her killer to justice. This season is based on Michael Connelly’s 2014 book “The Burning Room.” Here, Harry bosch is facing a difficult mission as opposition forces are at large. Elsewhere, if you remember, Detective Jerry Edgar had shot Jacques Avril. He was now facing the consequences of his action as he slowly begins to fall apart. In the meantime, Maddie Bosch starts to assist Honey Chandler on a high-profile case. This causes to gain Bosch’s attention as it draws him in, eventually to put them at the mercy of dangerous criminals.

Will Bosch Be Renewed For Season 8?

No, Bosch will not be renewed for an eight-season. The show has ended with its seventh season that aired all eight of its episodes together on 24th June 2021. Bosch was renewed for a seventh season on 13th February 2020. And this season was named to be the last season of Bosch. This was confirmed new considering how the production team declared the renewal of the season even before season 6 of Bosch begun airing. The filming for Bosch Season 7 began in September 2020 and lasted till January 2021. And even so, Bosch as a TV show has ended, this won’t be the last time we see Titus Welliver take on the role of Hieronymus “Harry” Bosch. This is because, reportedly, a spin-off series is in the works for continuing Harry Bosch’s story. 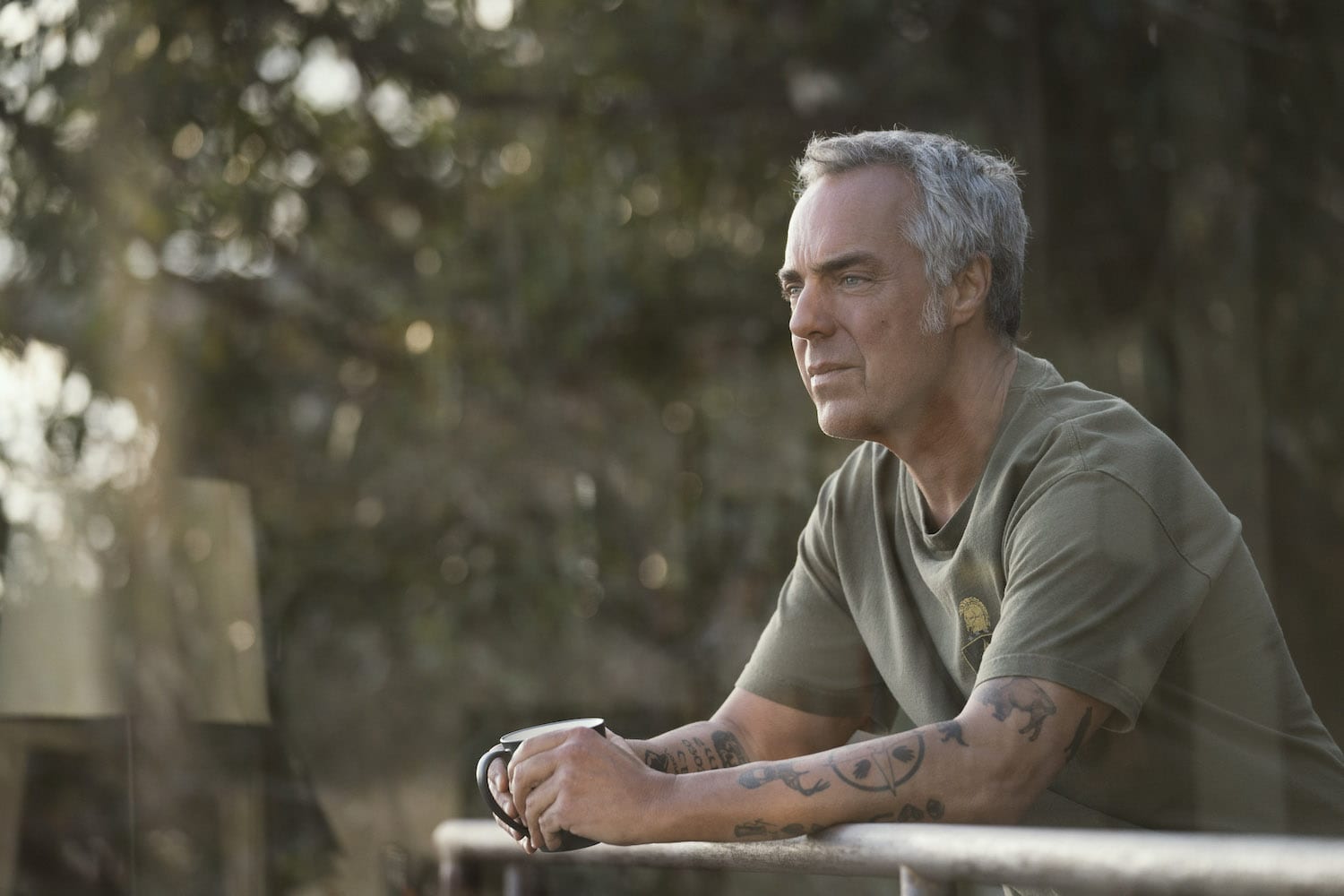 Also Read: United States Of Al Season 2 – Was The Show Renewed By Network

Is There A Bosch Spin-Off Series?

Yes, Bosch is set to have its own spin-off series. Initially, the show was completely being ended that had the cast loomed with sadness. But then came an opportunity by IMDb TV that offered to make a spin-off series on the same. This would depict Bosch’s life after he has left the LAPD. This season will take place 18 months after the events of Season 7 which means that quite some time has passed. This is why this upcoming show is an extension to Bosch and not its eight-season. This spin-off series has not yet been titled, though its filming has begun as revealed by Michael Connelly on his Twitter. This series will reprise many cast members such as Titus Welliver as Detective Bosch, Madison Lintz as Maddie Bosch, and Mimi Rogers as Honey Chandler. Along with this, Eric Overmyer and Michael Connelly will be returning to the creative team.

What Will Be The Plot of Bosch Spin-Off Series?

According to what has been revealed, the Bosch Spin-Off series will be based on Michael Connelly’s 2016 book, “It’s The Wrong Side of Goodbye.” Along with this, there is some unfinished business from Season 7 of Bosch that this show will be focusing on, Other than this, this show will be based on the post-covid era. This means that the events pertaining to George Floyd and COVID-19 have passed. And now there are new changes to the LAPD with relation to it. The official synopsis for the Bosch spin-off series says that it will be exploring a new chapter of Bosch’s life. Here, he will be working with his one-time enemy, Honey Chandler. This series will be premiered on IMDb TV, which is an exclusive streaming platform for the US. And hopefully, this show should also later be released in the UK. 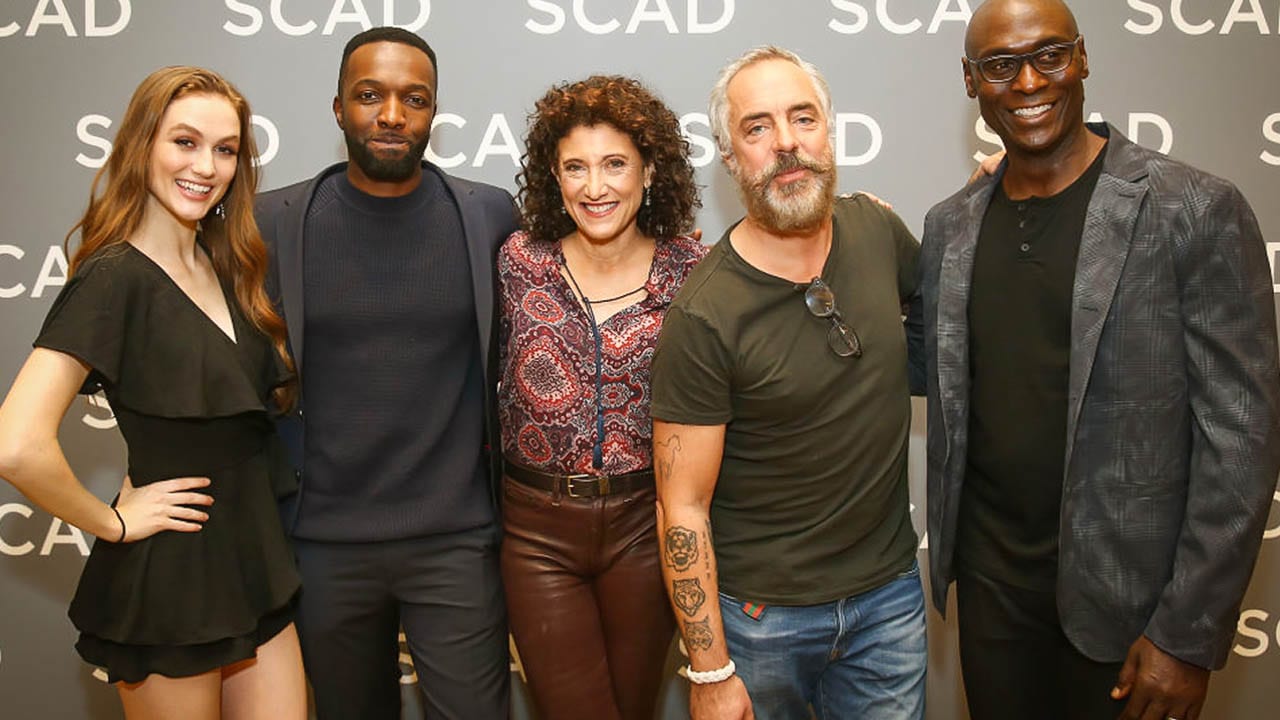 The Cast of Bosch.