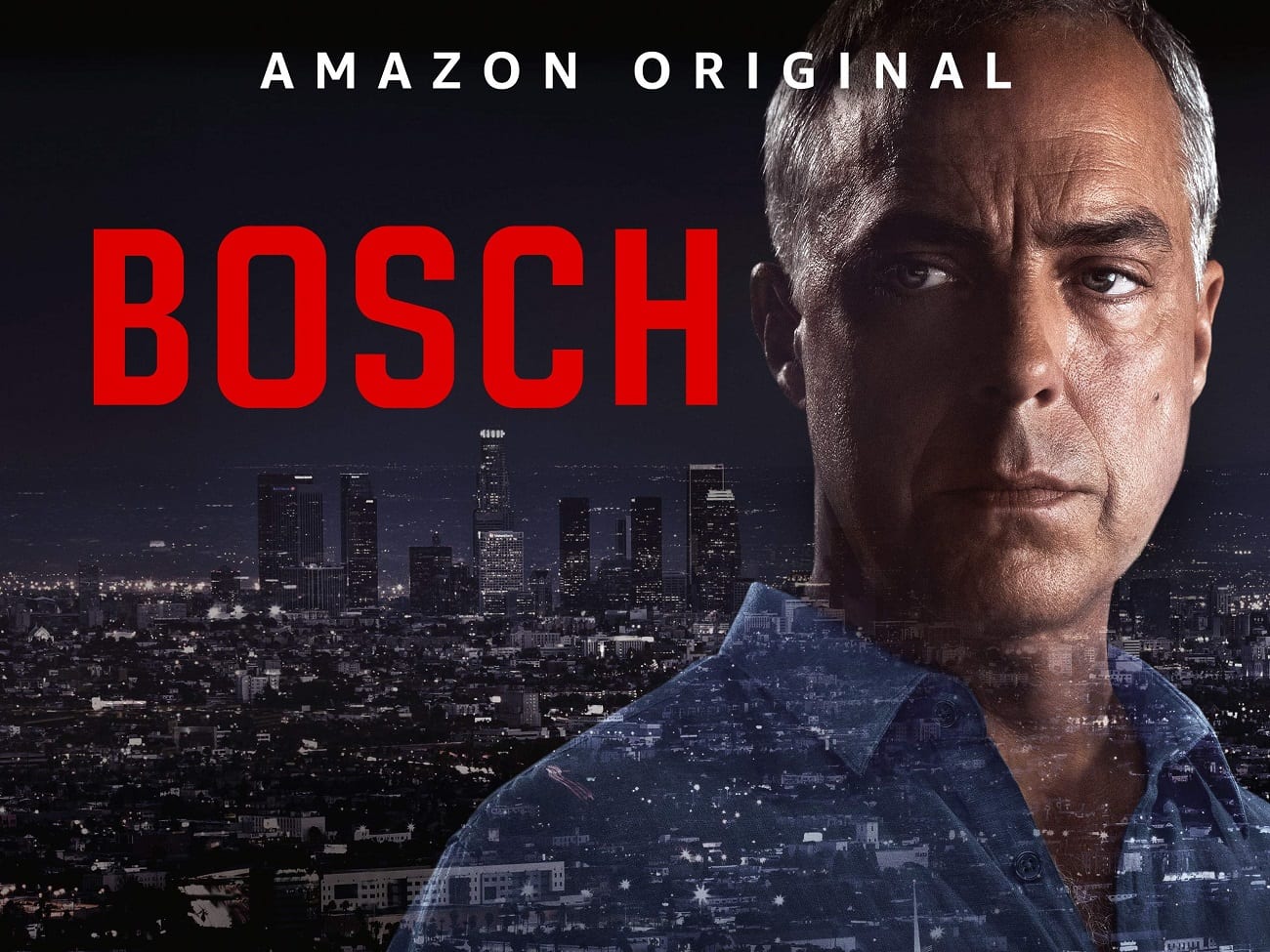 The series will draw plot elements from the novels The Concrete Blonde (1994) and The Burning Room (2014). Connelly has written nearly two dozen books featuring his Harry Bosch character. In season 7, Harry Bosch and Jerry Edgar will be achieving two separate but risky murder investigations. The investigation will take them to the highest levels of white-collar crime and the deadly depths of the street-level drug trade. In a TV interview, it was published that in July, Connelly spoke about concluding Harry Bosch’s story. And what role 2020’s protests against police brutality and racial injustice will have on the show’s last season. It seems like Bosch Season 7 will be the last season of the series. Additionally, however, there is a spin-off series in works for this series. About the upcoming season, Connelly added that he didn’t want to share too many details for fear of spoiling the same. But he did reveal about the events of the season. He revealed that it would likely take place before the murder of George Floyd in Minneapolis.69 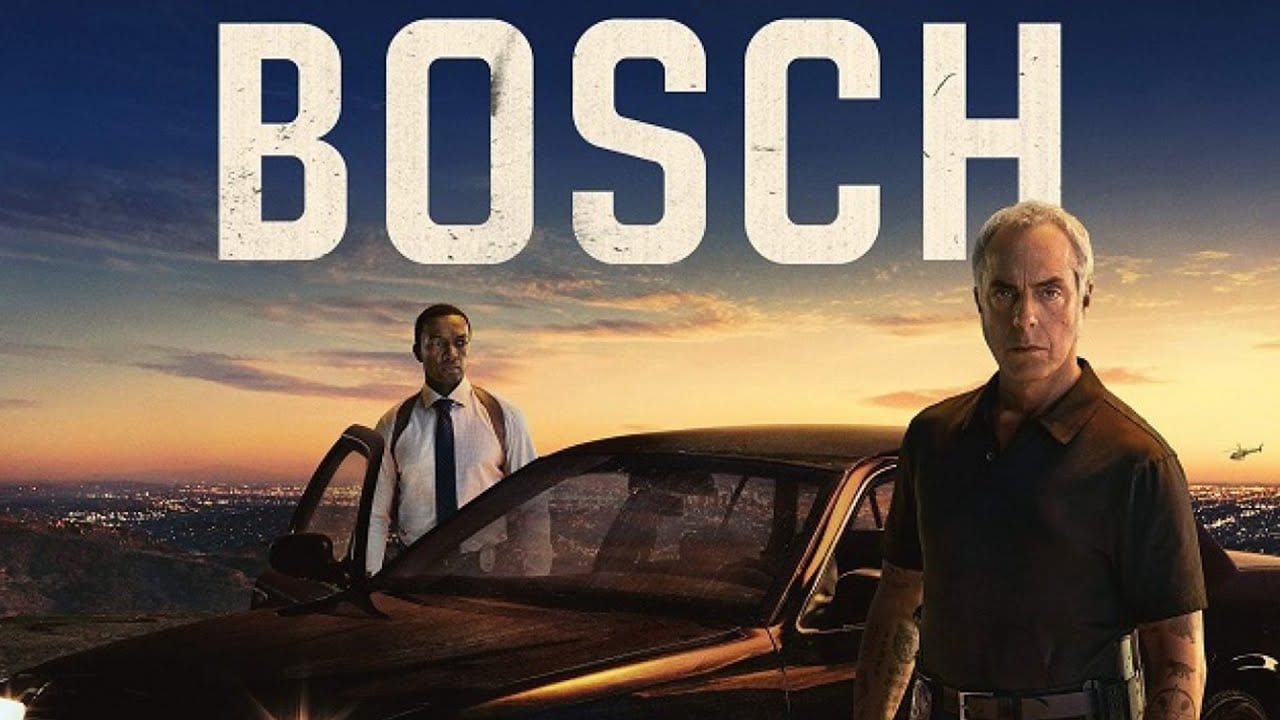 Season 4 is based on Angels Flight (Book 6). Bosch is assigned to lead a Task Force to solve the crime before the city erupts in the riot. Later the series goes on with incidences. Season 5 is based on Two Kinds of Truth (Book 20). New evidence lead to more exposing truth. Later the season goes with crime incidences. Season 6 is based on The Overlook (Book 13) and Dark Sacred Night (Book 21). Harry Bosch finds himself at the center of a complex murder case, a messy federal investigation, and a catastrophic threat to Los Angeles.