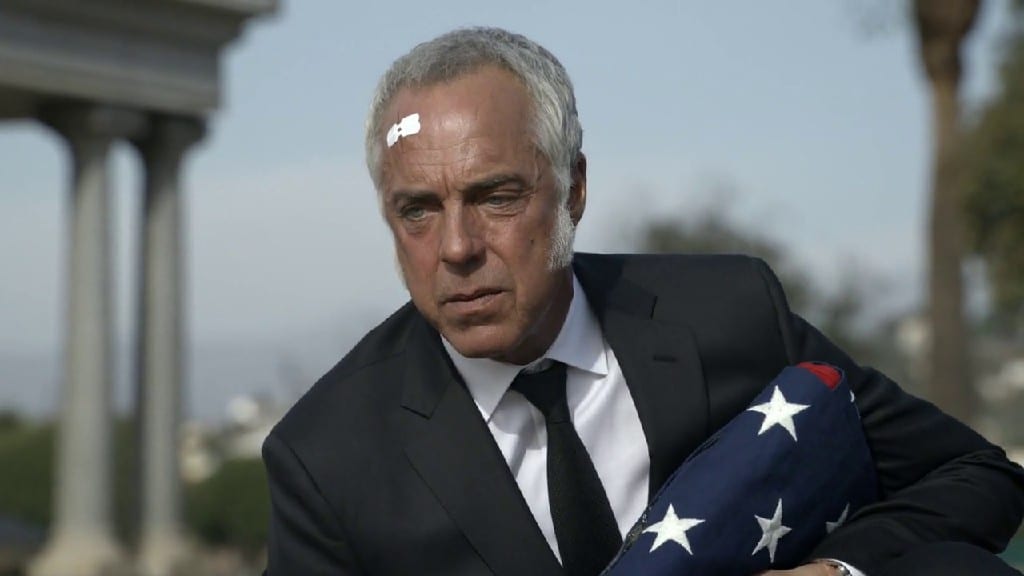 Bosch Season 7 is returning for one last time. Yes, Bosch is teasing that this will be the final case in his books. Plus for the first time, he will keep his partner behind as he is working individually. Created by Michael Connelly, it was one of the first shows coming from Amazon Prime Video, which has held its presence for a long time now. A show which opened up with just a single pilot for the viewers to base their opinion. This led to the order of the entire season to come followed by new seasons one after another. So here we’re discussing how the last journey of Bosch may begin with the coming Bosch Season 7 Episode 1.

So before we go for Bosch Season 7 Episode 1, as per the trailer, we are teased to see Harry revisiting some past incidents that still haunt him. It would be beneficial if we take a look at how the sixths season ended. An adrenaline rush it was as the final moments saw a bomb planted in the courtroom of Alicia Kent’s hearing. Of course, the news broke in time as Harry made the dive to save everyone. Everything went good but not for Edgar who might be haunted by the fact that he killed Avril in cold blood.

Last time on Bosch we opened up to Roger Dillon’s confession. Upon that, the cops capture a number of traffickers to save three of the girls. Anyway, Dillon is booked in for 11 years after confessing to killing Daisy. Harry hopes to take the news to Elizabeth only to realize she committed suicide. Similarly, Edgar took the news to Naomi Wise about her husband’s death, who in turn gives him a much-needed note. 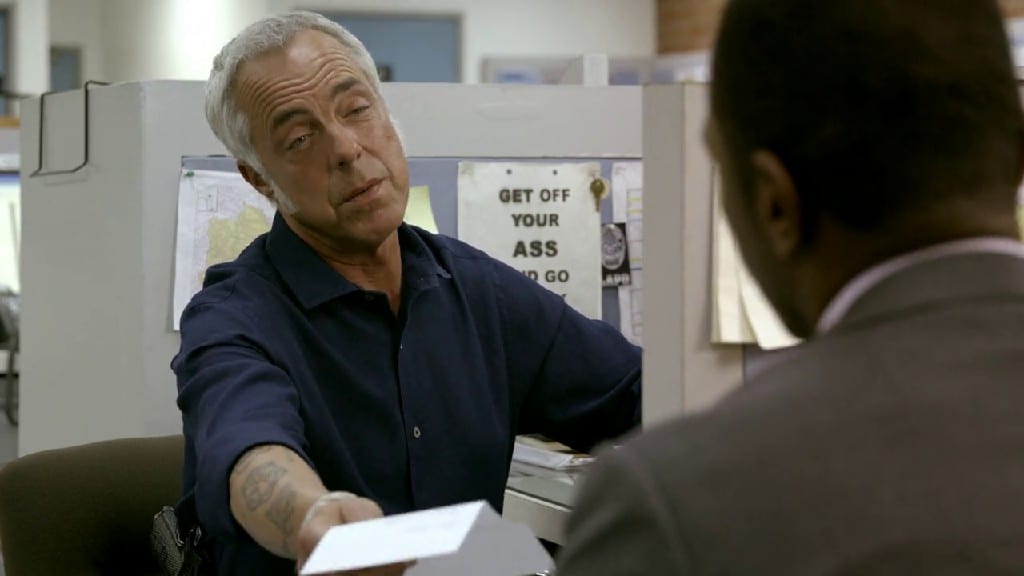 Irvin Irving steps out of Mayor’s race supporting Susana Lopez. This makes the other candidate, Kiloran angry who later hits up Irvin on calls only to be blown off. Edgar continues to follow the trail for the murders of both Gary and Dwight Wise. He keeps an eye on Jacques Avril’s house to finally see someone going in. It’s Remi Toussaint. As Edgar follows in he hears gunshots and sees Remi dead with Avril holding the gun. He promises to surrender but ends up pointing a gun at Edgar who has no choice to shoot. 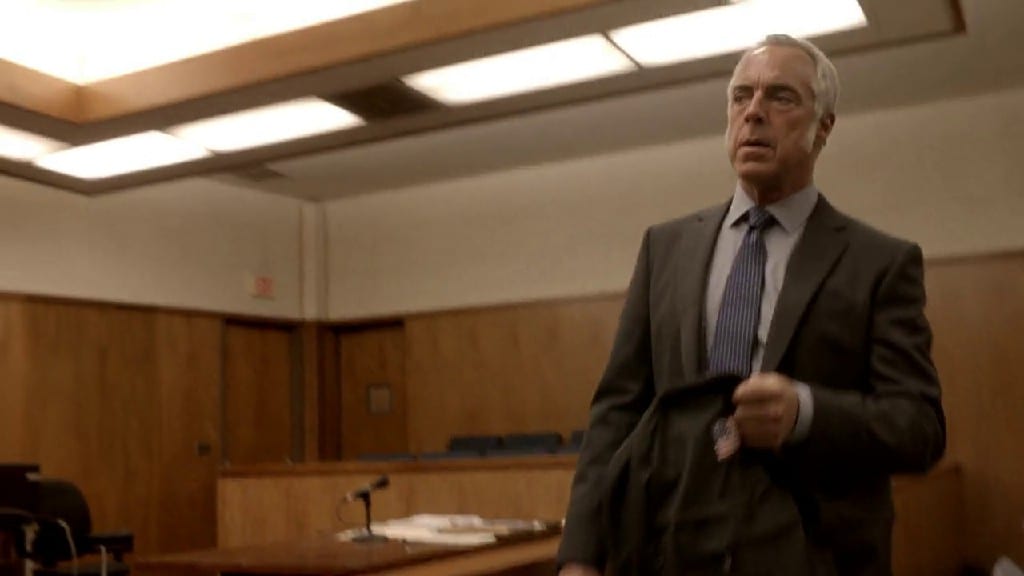 Coming to Alicia Kent’s hearing now. Heather and Ian plan to bomb the court away. As Barrel gets out for fresh air, he oversees Heather and Ian talking 308s and realizes what’s down. He returns to the courtroom to warn everyone. As everyone evacuates, Harry opens Heather’s bag to grab the bomb and throw it away in the holding cell. Harry later also lets the authorities know about Heather’s next move. The cops arrest Ian in the process. FBI received a tip on the attack and informed  Harry. Heather is later arrested as well on her way to her next target.

Harry and Maddie are later met with the good news that Chandler’s motion and the wiretap evidence will be accepted in the court. Maddie hopes to be a prosecutor next. Plus, Edgar wakes up from a dream which reveals he killed Avril in cold blood. The episode closes in with Harry attending Elizabeth’s burial.

Bosch Season 7 Episode 1 is releasing on June 25, 2021, and will release on Amazon Prime Video. Well, you don’t have to gear up only for the first episode as Amazon plans to drop the rest of the episodes too. Much like the previous seasons, the seventh season will also have 10 episodes. There also nods that the show might come to an end with the coming seventh season. Bosch Season 7 Episode 1 will definitely serve as the establishing point for the new case Harry and Jerry will be working on. Check out the trailer and official synopsis breakdown of Bosch Season 7 below.

Bosch Season 7 brings the same adrenaline from the previous season. But as per the official synopsis, Harry and Edgar might have to part ways for the new case. They two are chasing two completely different cases that take crimes to another level. Let it be in the form of white-collar crime or inside the darkest streets where drug trades play their games. Furthermore, it seems like Harry is still haunted by the past cases, as seen in the opening minutes of the trailer below.