Have you watched Bosch? Are you waiting for its spin-off? We all know that after the end of the seventh season of Bosch, without wasting time, its makers started making the series to continue the storyline. That continuity is named as Bosch: Legacy. And now, the piece of good news is that, Bosch: Legacy’s release date is also revealed and it is going to premiere very soon. Although the story is the continuity of the already released show, there are many twists and turns in this latest drama series with the arrival of some new characters and cases. Seems exciting….right?

If just listening to the hints and predictions are so interesting, then just think how much fun will it be watching this thriller series. The very lead cast of the series, as we obviously know is Titus Welliver. We cannot imagine Bosch without this perfect fit. There are many other contributors and even some newcomers in this awaited crime drama series.  This blog covers everything about this series including the release date, the trailer, a brief about what will this series contain, important facts related to it, and where to watch the drama.

After the completion of Bosch, its fans are curiously waiting for its next installment Bosch: Legacy to know the further story. The release date of Bosch: Legacy is 6th May 2022. It’s not even a year after the original series’ end. The first season of this upcoming crime drama will consist of 10 episodes but they won’t drop all at once as per the sources’ confirmation.

You might be thinking now where will you be able to watch this amazing series. It is an IMDb TV original and thus you can watch it over there. IMDb TV is an Amazon-owned streaming service launched in 2019. Also, you can watch Bosch on Amazon Prime.

Also read: Bosch Season 7 Cast & All You Need To Know

Trailer of the crime drama

To get a short glimpse of the TV series, you can also watch its trailer. Yes, IMDb TV has already dropped the trailer of Bosch: Legacy. The clip focuses on Bosch’s family tree confirming that it is based on the famous show Bosch. In the trailer, the older Bosch appears as a private detective working with Chandler, and the younger Bosch appears as a Rookie beat cop’s trainee. Bosch says in the trailer ” Legacy Matters ” which hints at the involvement of the backstory surrounding Bosch’s father. 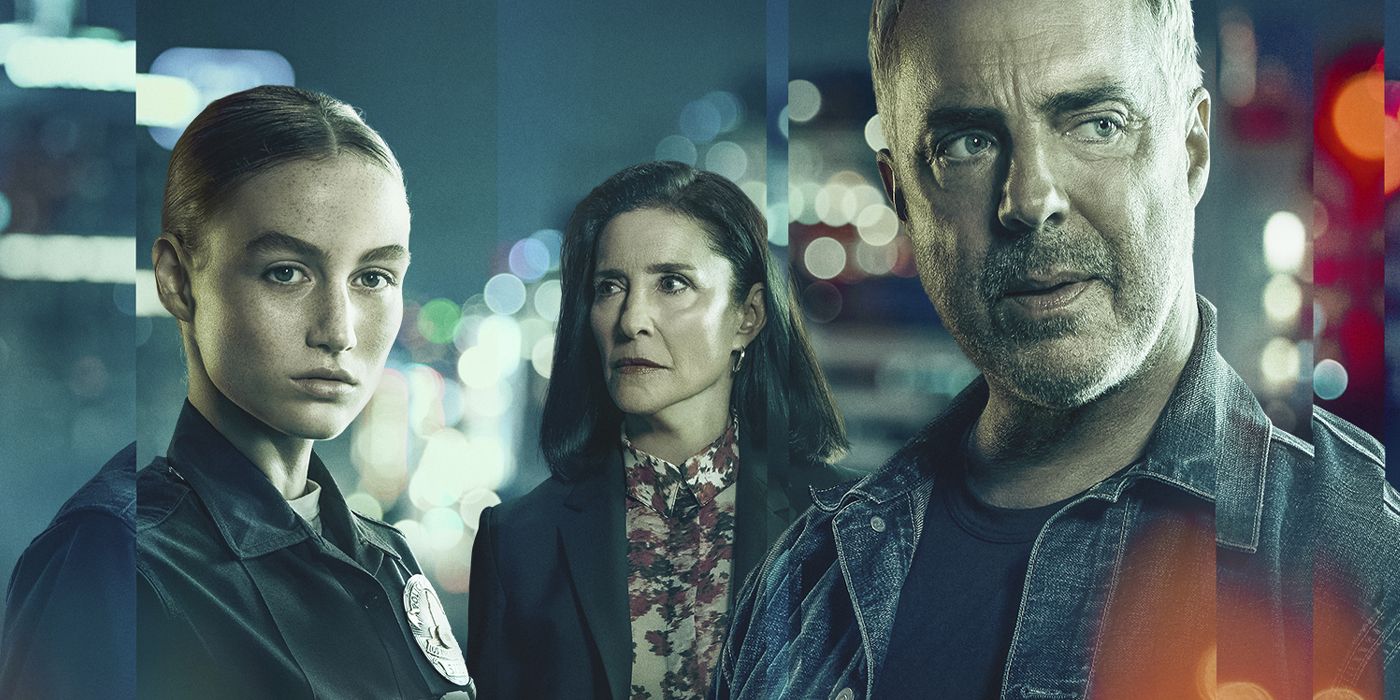 What we need to know about Bosch: Legacy?

Bosch: Legacy is actually an American English spin-off of the famous of Bosch, the Amazon crime drama that concluded last year. Bosch had a total of seven seasons and this TV series, Bosch: Legacy, will continue the story from that crime drama. The last season of Bosch lays a foundation for this new TV series.

The seventh and last season of Bosch ended with Detective Bosch getting fed up with all the tantrums like bureaucracy and favor trading environment of the Los Angeles Police Department. In frustration, he left his badge and registered for a private investigator’s license. Although he still loves Fat Tire. Now, he will continue with the cases, murders, and work for the justice of victims in this upcoming spin-off.

In short, Bosch: Legacy is the new installment of Bosch’s career where he will also work with his one-time enemy, Honey Chandler. The filming location of the amazing TV series includes Los Angeles, California, USA. 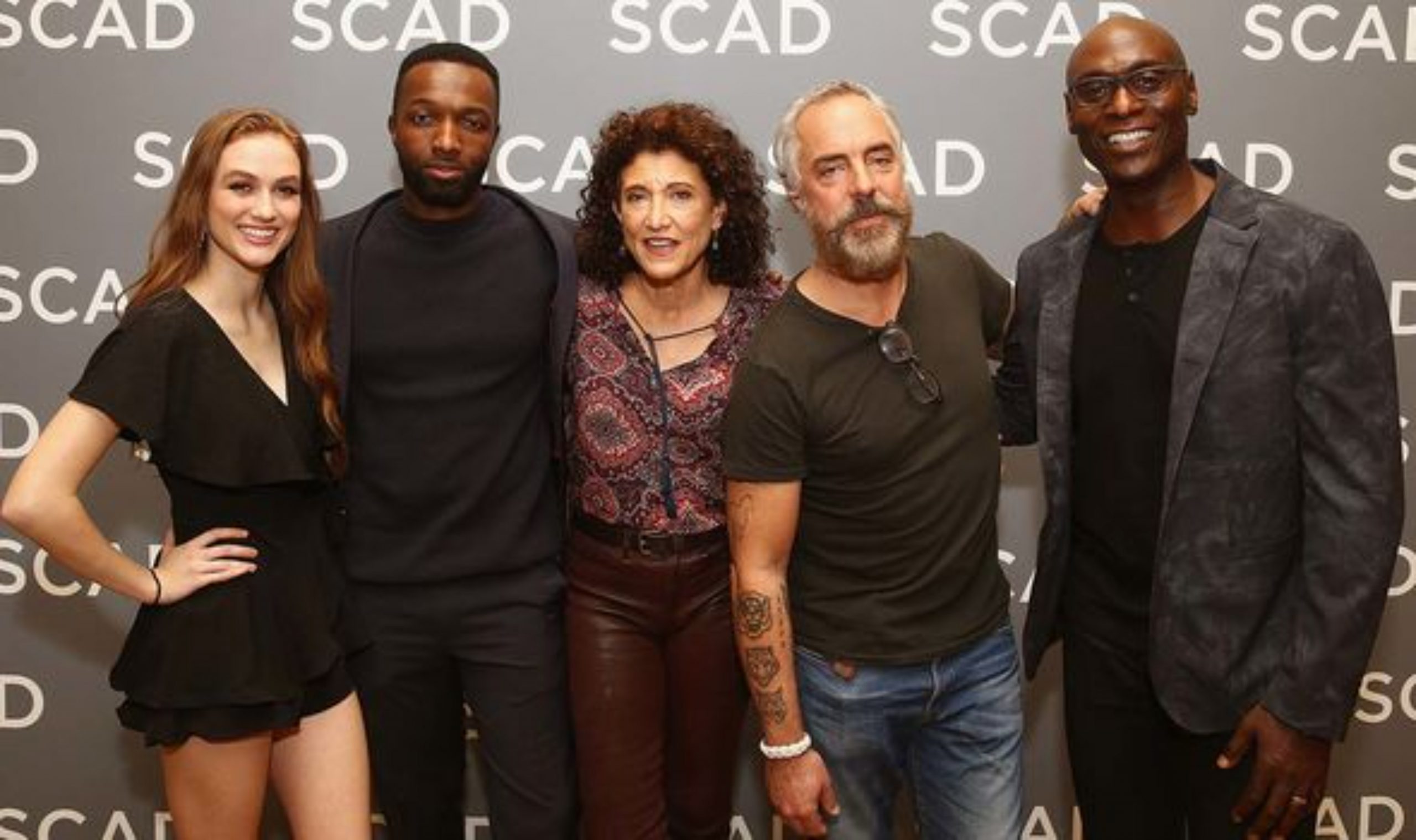 There are many other crew members contributing to a movie or TV series as well. The creator of Bosch: Legacy is Eric Ellis Overmyer. Patrick Cady and Zetna Fuentes are the directors of this latest creation. Amazon Studios and Fabel Entertainment are the production companies involved in this project.