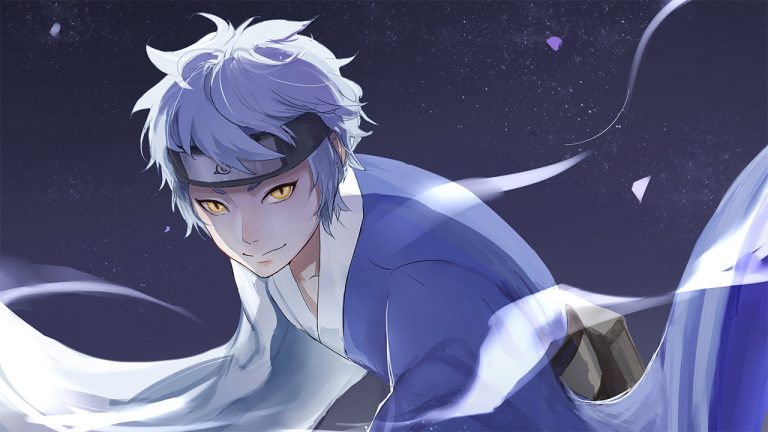 Mitsuki’s Side Story to get Animated Soon – Confirmed

While the sequel anime ”Boruto: Naruto Next Generations” continues to gain popularity, some extra content is being animated to add to the story. One of those confirmed fillers is going to be the side story of Mitsuki. Its main purpose is to strengthen the character and show us more about his origins.

Mitsuki is the third member of the current Team Seven where other members are Sarada and Boruto. The team leader is Konahamaru. Since his introduction in the series, Fans have immediately connected him to the antagonist ” Orochimaru”. This is because his snake-like appearance is much like Orochimaru. Then, Mitsuki also revealed that he is the son of Orochimaru. A lot of theories originated after that. Finally, Masashi Kishimoto decided in 2016 to release a manga issue that focused on the story of Mitsuki. 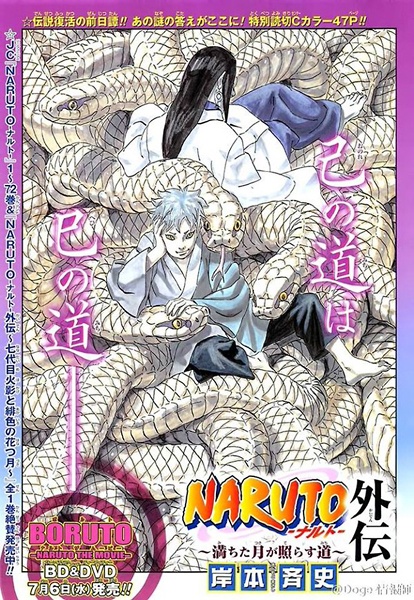 Now in 2017, that side story of Mitsuki is going to be animated and put into the Boruto anime between the main storyline episodes. Fans will know how much is Mitsuki related to Orochimaru. The stories of how he was ”created”. And why he has decided to join the Ninja force of Konoha.

Mitsuki is carrying the legacy of Orochimaru just like Sasuke. Orochimaru may or may not be alive but his research is. His twisted way to deal with the world gave born to this child. However, Mitsuki cannot go on that path of evil. If there is a tragic story that puts him on that path, he may become a threat against Konoha at some point. We will see.