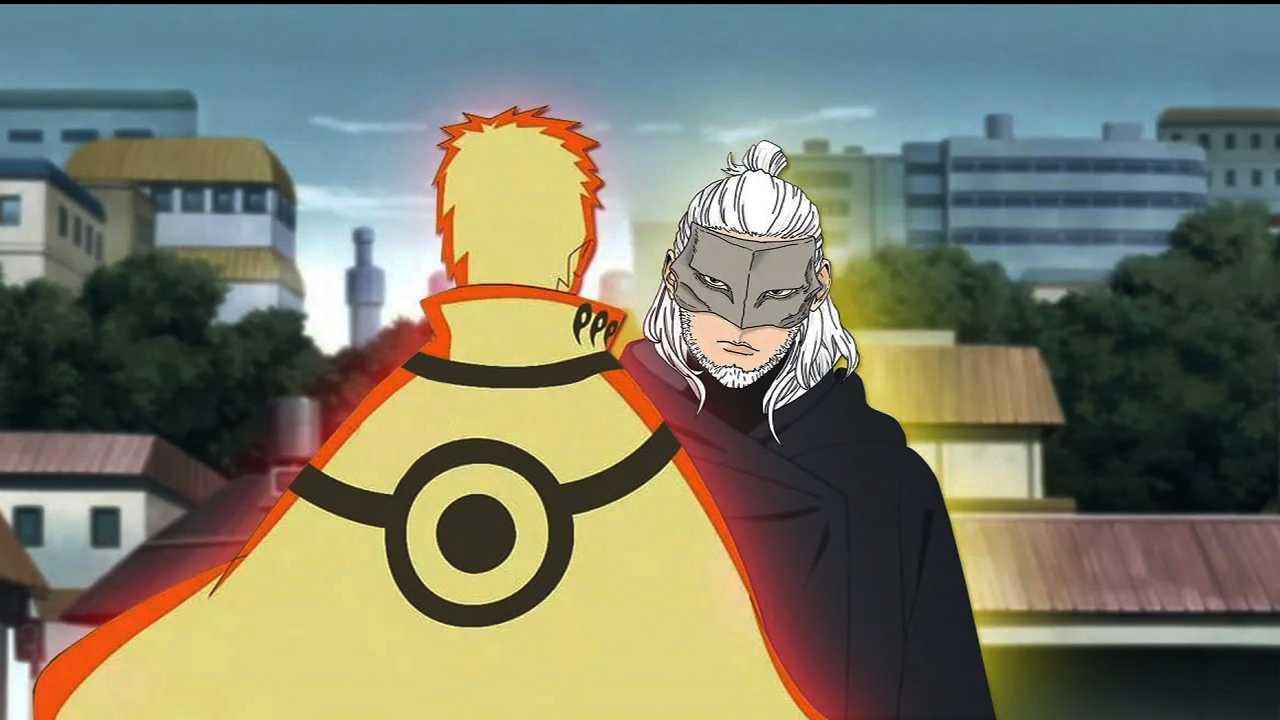 Borouto Manga is gaining slow popularity among the previously Naruto Fans even though the start was not great. A new evil organization ‘Kara’ has come out of the shadows against the Leaf Village. One of its members is Kashin Koji. This mysterious character (who some say is Jiraya) is planning a new assault on the Leaf village. His goal is to retrieve Kawaki who has defected from Kara recently.

Naruto, the seventh Hokage, has taken Kawaki under the protection of Leaf Village by making Kawaki join the Uzumaki Clan. This is to prevent anything that Kara is planning to do against Konoha. Despite the efforts, Kawaki seems to be very important for Kara for some reason. They want to get him back at any cost.

In the previous chapter, Koji had entered the leaf village to carry out this mission. This means that Naruto will have a face-off against Koji. He cannot just let anyone take Kawaki without putting up a fight. This fight may also cause damage to the Leaf Village due to the heated battle. As for who will win the fight, we simply do not know.

Kashin Koji has shown that he can use much ninjutsu from the leaf village. He could be copying some stuff from Naruto but his appearance matches Jiraiya who should not be alive. Naruto is one of the strongest Shinobi on the Earth. The matchup may favor Naruto in the end but Koji won’t go down easy. The Kara members are related to Otsutsuki who are very powerful beings. We will see how the fight turns out if it happens.