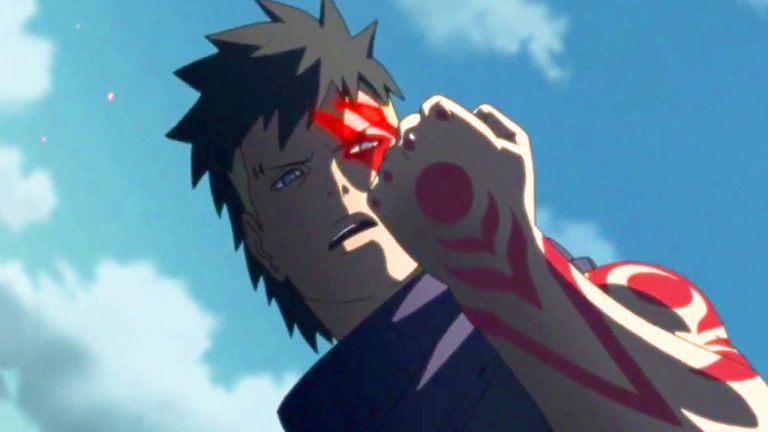 At the start of Boruto Manga, some manga pages created several controversies. One of those featured Kawaki who was standing on the statue of Hokage implicating that the Leaf Village was destroyed by him. Boruto was facing off against Kawaki on the mountain at the Konoha telling him that the era of Shinobi is over. Also, the news of Naruto’s death circulated. But the truth is different.

The Manga continued with the arc where Momoshiki Otsutsuki attacked the Konoha to take the Seventh Hokage, Naruto. There was a rescue mission that consisted of the four Kage, Sasuke, and Boruto. Momoshiki was defeated after a narrow surprise attack by Boruto. Life went on until the secret organization, Kara was discovered. 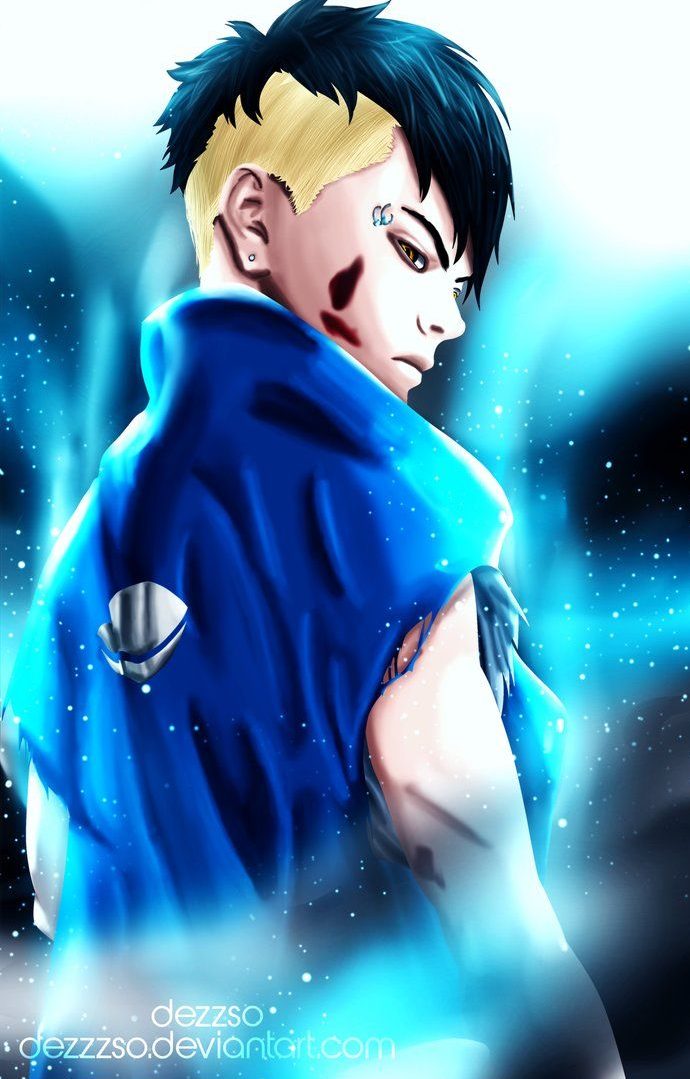 It was recently revealed that Kawaki is related to Kara that works in the shadows just like Akatsuki. Their goal is still unknown. Kawaki was taken in by the Kara at a very young age to be a vessel. He was part of an experiment by the leader of the Kara, Jigen. Although Jigen chose 15 kids to transfer his Karma, only Kawaki survived. Even after survival, Kawaki was treated harshly by Jigen at Kara. Soon, he defected from the organization and was rescued by Team Konahamaru.

He was the son of an abusive father who sold him to Jigen for money. This is why he has a repulsive personality. Still, Kawaki developed a bond with Boruto who is also cursed with Karma. That is why, Naruto took him in and vowed to protect him. The Kara is trying to rescue Kawaki from the Leaf village because Jigen needs his vessel. He shows up himself to retrieve him. However, Naruto and Sasuke lead the front in the battle against Jiren. Ultimately, Jiren wins but kawaki still manages to escape. He is healing at the leaf village right now.