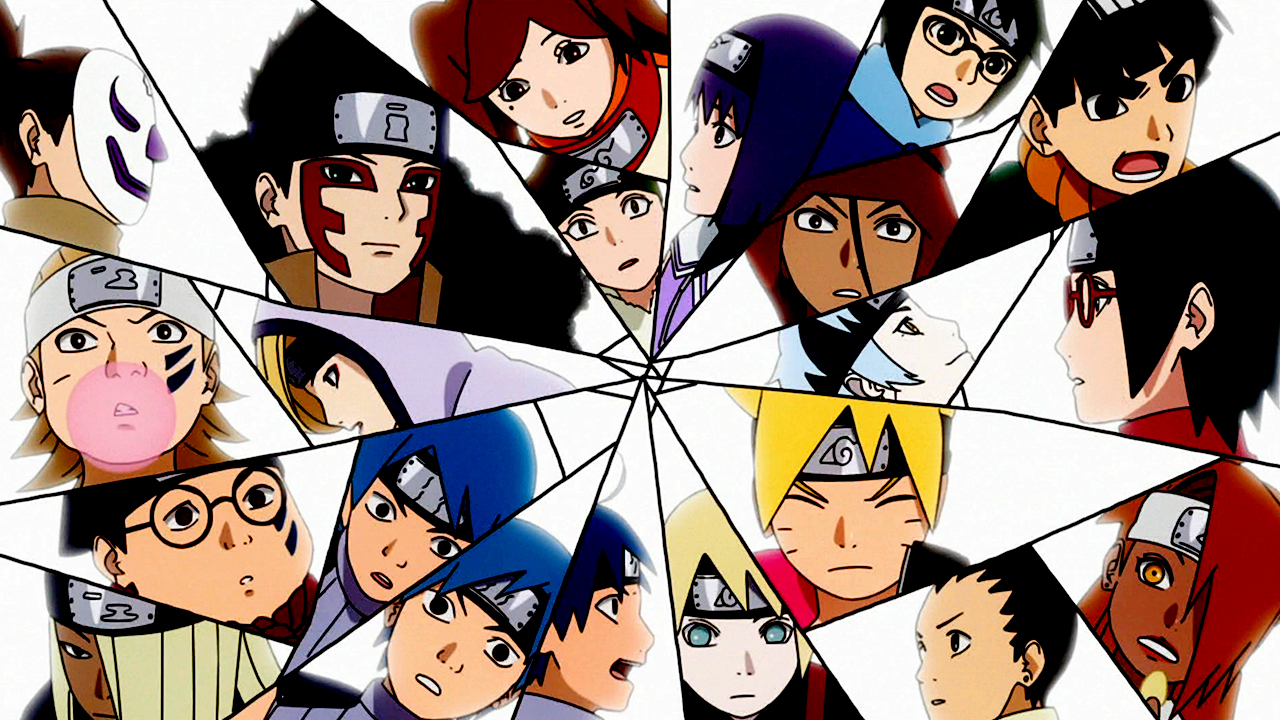 In the latest episode of Boruto: Naruto Next Generations, we got to see the new generation of Genin from different villages competing against each other to get promoted to Chunin. The story of anime is currently covering the same story as the Boruto: Naruto the Movie where the Hokage will get attacked during this Chunin Exam. But, in the anime, this exam is a lot more detailed. We see how different squads are competing against each other to get to the top spot in this exam. Ironically, this first chunin exam for Boruto will not be finished just like it happened for his father, Naruto. 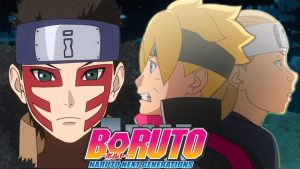 Different squads gather at the place where the first exam will be held. Some of them recognize each other socialize while others analyze their rivals. Ultimately, they will all be put into a fight against each other. Shikamaru addresses the participant before the exam starts. The first exam is overseen by Sai who informs all the squads that it is going to be true/false type of questions. But the participants have to make their way to the venue where they will find the papers. On the way, they have to avoid certain traps laid out for them.

Going through the tough traps laid out by Sai and Tenten, all the squads try to make their way to the finish. Many squads manage to avoid getting eliminated. Boruto’s Squad is also among them. Naruto is also looking after his son as he is informed of Boruto’s progress. This father-son relation has been the focus of the anime till now. But they are mostly unaware of the danger that is approaching this exam. Momoshiki Otsutsuki is preparing somewhere to appear and kidnap Naruto to obtain the Nine-Tails. The Chunin exam is yet to get more interesting.