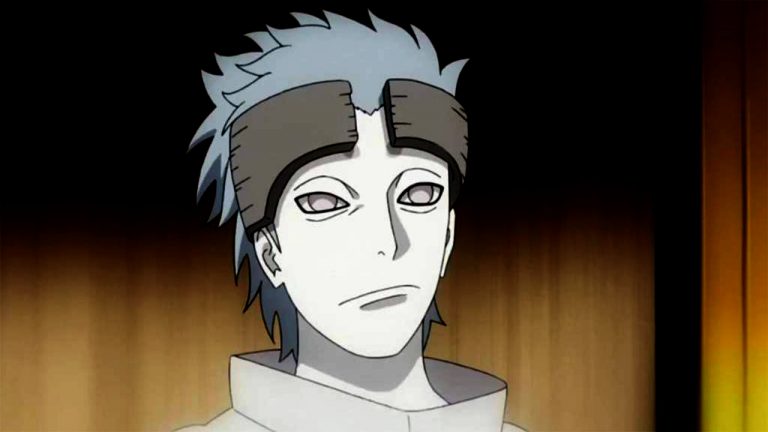 You may have noticed an inconsistency in the recent episodes of Boruto: Naruto Next Generations anime. Momoshiki and Kinshiki Otsutsuki have another member of the family with them. Urashiki Otsutsuki is helping Momomshiki to retrieve the tailed beasts to make the Chakra Fruit.

However, Urashiki was not in the original story featured in Boruto: Naruto the movie. Toneri was also not seen in the whole movie. Also, the Boruto: Naruto Next Generations manga written by also didn’t feature such a character in the Momoshiki arc. 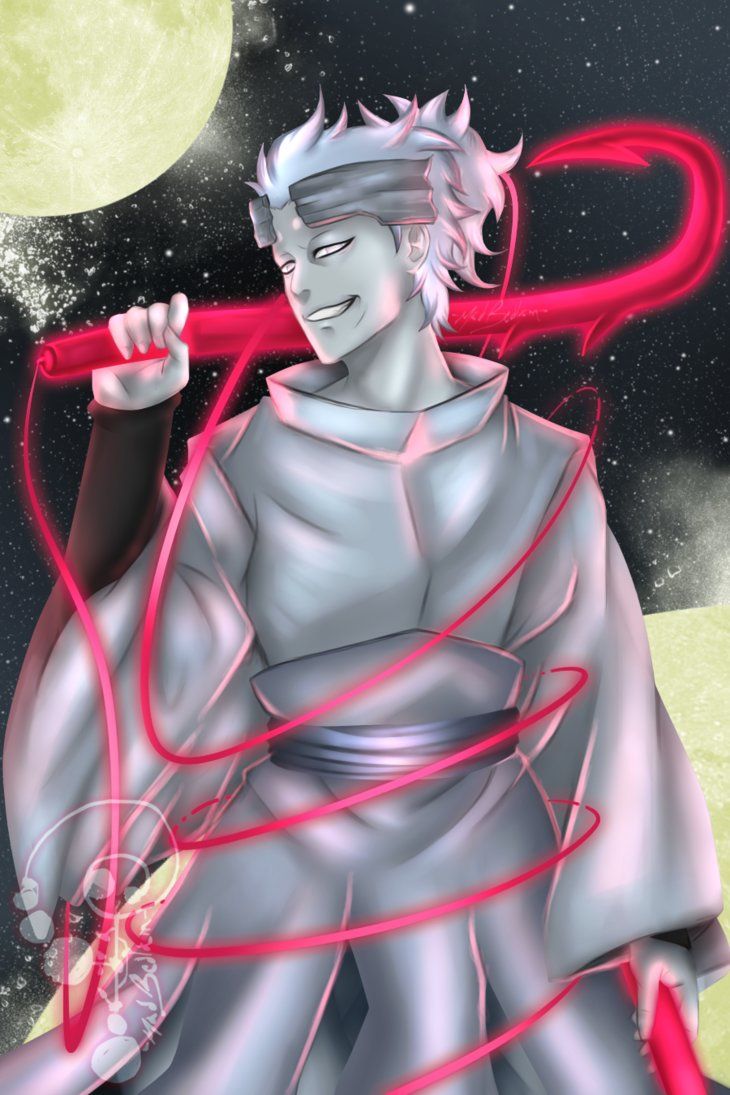 The reason behind the inclusion of Urashiki in the main anime is connected to the original author Masashi Kishimoto who wrote the plot for Boruto: Naruto the movie. He had included Urashiki and Toneri in the story but they were omitted due to the time limitations of a feature film. Masashi is on the writing panel of the anime. He decided that in the remastered version, Urashiki will be included.

Urashiki Otsutsuki works independently of the other two. He has come to earth to find out about Kaguya. In the process, he decided to help out his comrades. However, in the final battle where Sasuke, Boruto, and the Kage rescued Naruto from Momoshiki, Urashiki had no part. He had a brief fight with some ninjas at the chunin exam. Urashiki will have an independent role in the plot later.