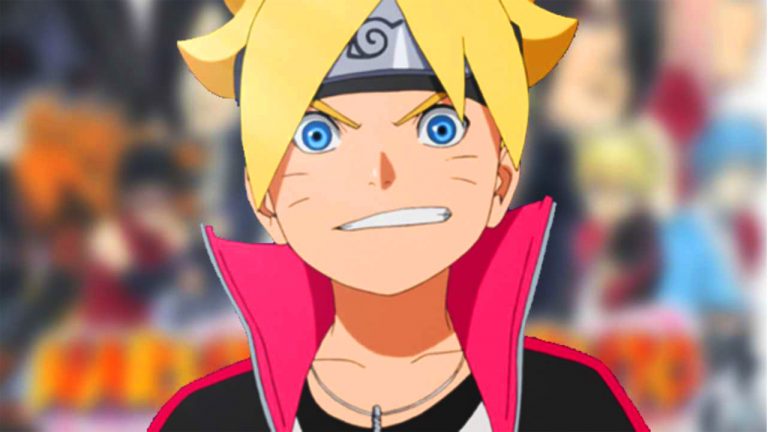 The English Dub of the widely known sequel to Naruto is planned to air in the US. It is especially good news for the people who prefer to watch anime in the English dubbed version. Boruto: Naruto Next Generations anime will air on Adult Swim’s Toonami from September 29, 2018. This announcement was made in the Comic-Con International: San Diego recently.

Boruto Anime was announced after the manga had serialized some of its chapters. It is a monthly release manga that is written by Ukyō Kodachi and illustrated by Mikio Ikemoto. The plot of anime adaptation is overseen by Ukyo and Masashi Kishimoto himself. Since the start, the anime received some good reviews and the US audience is waiting for the dubbed version.

It is not clear who the cast for the show is. The show will first dub the initial Momoshiki Arc that has the same plot as the Boruto: Naruto the Movie. After the prologue, we move to the effects of the battle with Momoshiki. The mark on the hand of Boruto is significant.

The dubbed version will air on online streaming site too. Be sure to watch it when it comes out.