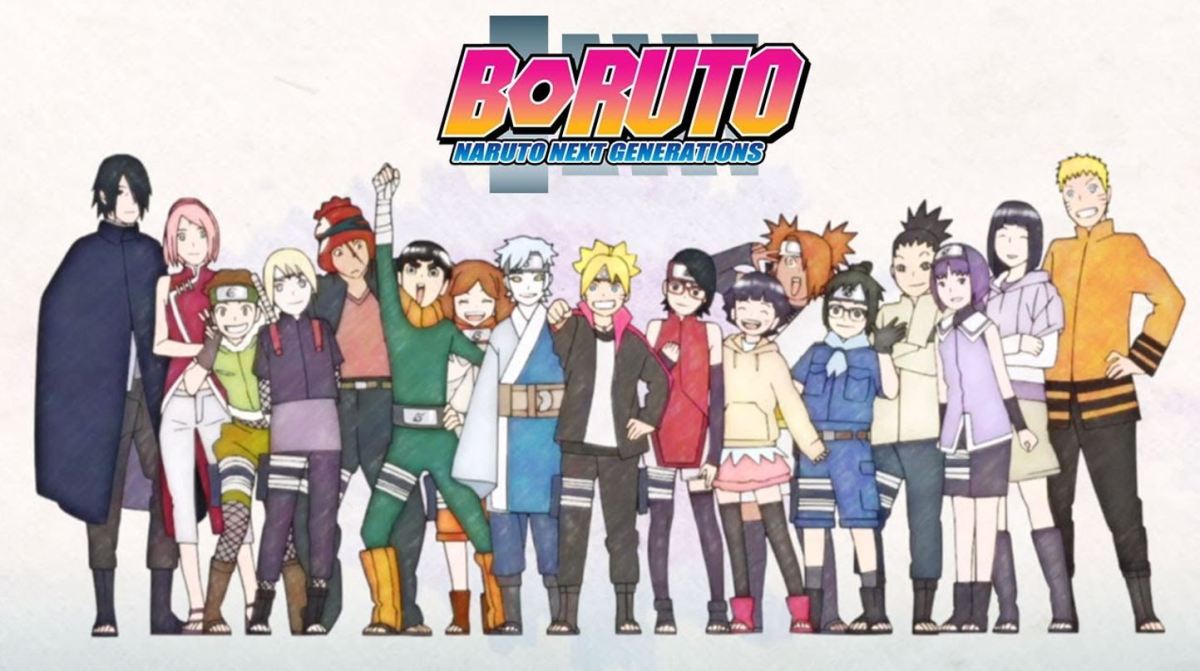 Boruto: Naruto Next Generation has been an incredible anime, and here we present you its September 2021 Episode Schedule. The anime has taken the Naruto series to another level, introducing new plot developments and exciting characters. While the show initially received several mixed reactions, eventually, fans of the parent story were loving what Kishimoto was putting through. Boruto: Naruto Next Generation has come a long way, and there has been some serious progress in the story, some of which even made us cry. If you have been keeping up with the story, you might have had some favorite characters and moments. But the story is far from the end, and there’s more coming up. Keep the tabs on the Boruto September 2021 episode schedule, so you don’t miss a single episode because there are some juicy details coming up in the story ahead.

The anime revolves around Naruto’s son, Boruto, who is far different from the protagonist of the first series. Now Hokage, the show displays his life as a father to his two children. Boruto, the protagonist, feels more relatable with his lazy ways and imperfections. Being the son of one of the strongest, Boruto is naturally strong. Additionally, we see the children of several other characters like Sasuke as well. The Boruto anime has gathered several fans who have been watching the show for the last 213 episodes and probably planning to continue this month as well. Here’s the Boruto September 2021 episode schedule so you can keep tabs on all the episodes and do not miss out on anything exciting!

So Far On Boruto

Koji and Amado let Kawaki escape, and he is definitely confused by the turn of events. Jigen is shocked by their betrayal too. Koji attacks Jigen, seeing an opening but gets attacked in return, but luckily it was just his shadow clone. He reveals that his goal was always to kill Jigen and that he never wanted to do anything with or to the Chakra Fruit. The betrayal of Koji and Amado despite being in Kara’s Inner Circle must have been a great shock to Jigen. We witnessed Jigen’s war against Naruto and Sasuke. Both sides faced huge losses. Jigen is terribly weak already, and now he has to battle Koji and Amado.

The story of Boruto is getting juicier by the minute, and I bet everyone is waiting for the progress with anticipation.

August ended with The 213th episode of Boruto: Naruto Next Generation airing on 29 August 2021. Are you excited about this month? New episodes of Boruto come out every Sunday. September has four Sundays, so we can expect four uninterrupted episodes weekly. The anime is currently running its Kawaki Arc and will follow the manga from the 46th and 47th chapters. Here is the complete Boruto September 2021 Episode schedule.

You can watch all the new episodes on Funimation, Crunchyroll, Hulu, and VRV.

What To Expect from Boruto: Naruto Next Generation in September?

Boruto has turned into one of the most exciting anime. In the past few episodes, we have come face to face with many thrilling secrets, which give quite a great plot twist to the anime. Who doesn’t like a bit of spice, after all? But spice is not all that we are looking forward to. These twists are giving rise to some very interesting questions. What will happen to Naruto and Sasuke? What will be Isshiki’s fate? How much more powers does he harbor? Are there any more threats that might be coming towards Konoha? What is going to Kawaki’s fate? So many questions, and we might just find our answers soon this month.

We also need to look forward to Koji and Amado’s storyline. Having betrayed Kara is in itself dangerous. It’s important to think about what path they will take ahead and how they will protect themselves from all the threats. 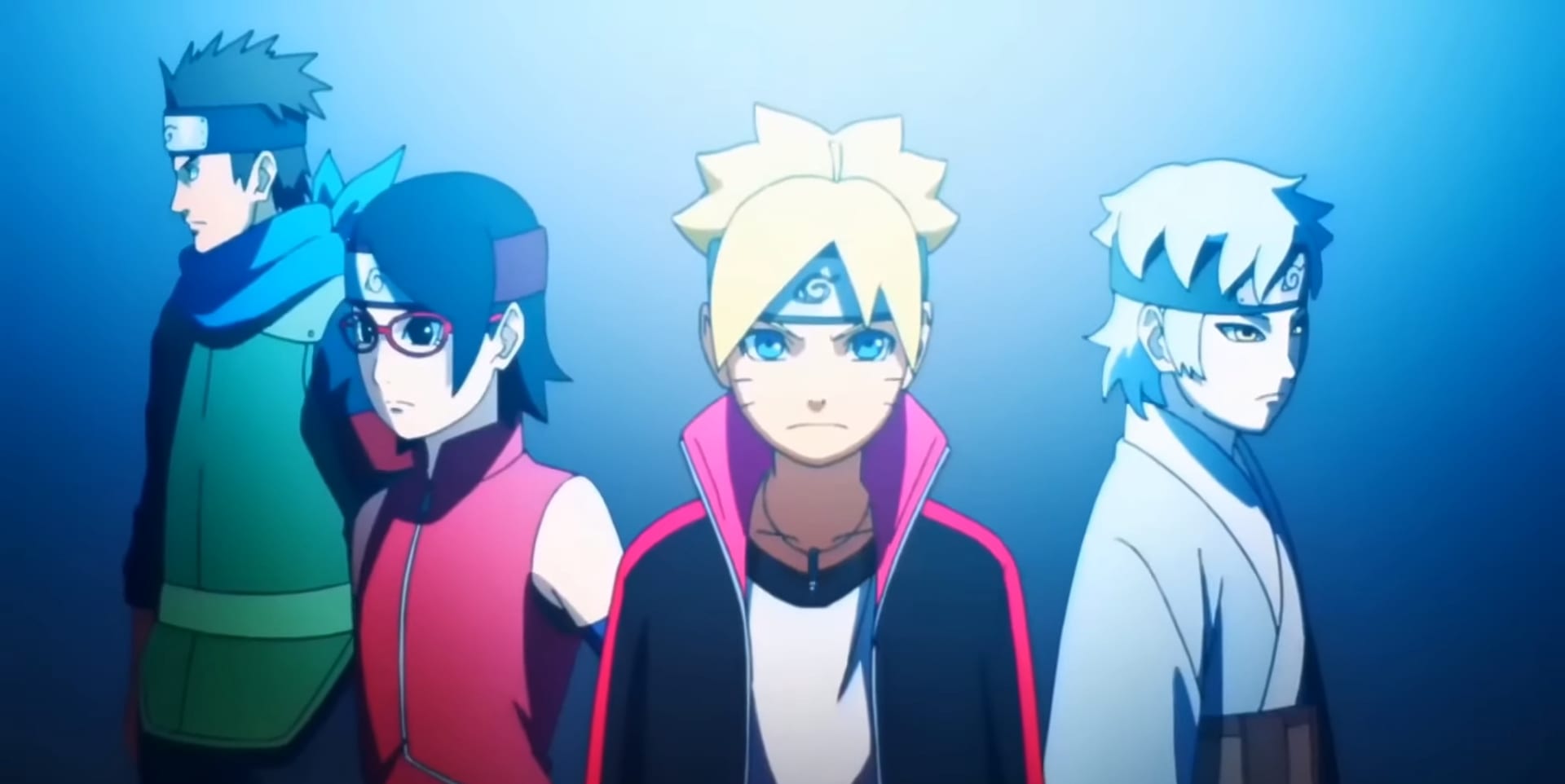