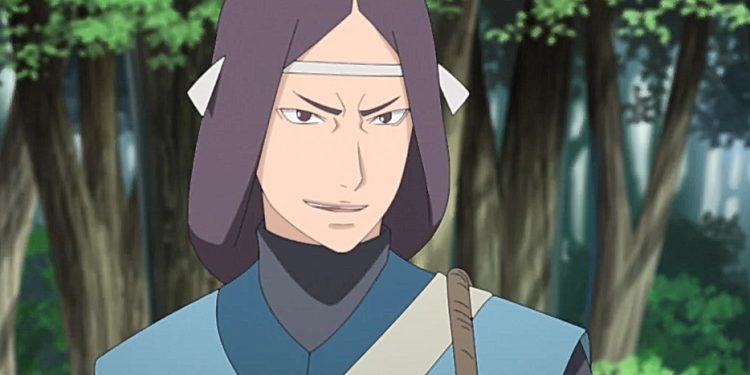 Boruto: Naruto-Next Generations Episode 231 returns this coming weekend after getting delayed. Kawaki and Team 5 were on a mission escorting Mozuki to deliver the medical herb to his village and met with Assassination Shinobi. They had trouble dealing with Juju, who wanted to kill them and let the other guy deliver the medicinal herb to his boss. In the previous episode of Boruto: Naruto-Next-Generations, Chocho helps Team 5 break the barrier created by Juju, who buys time for her comrade to escape. Kawaki and Shikadai argued since Chocho was hurt.

But Kawaki suggests leaving Chocho and pursuit the Shinobi guy who runs away with Mozuki’s parcel. Shikadai believes that Kawaki will handle that guy and head to the village with Chocho to get her treated. Mozuki and Kawaki chase the Shinobi guy. Meanwhile, at Leaf village, Lord Seventh, Shikamaru, and Konohamaru talk about the incidents caused by mysterious Shibobi killing young boys on a mission. They know that the same boys came from the village, and the incidents are the same. Shikamaru believes that they are the same Shinobis who are killing those boys, and they have to deal with them.

Naruto realizes that he has sent Kawaki and others to escort Mozuki and thinks the enemies might have targeted them. He orders Konohamaru to send the reinforce to assist Kawaki since Mozuki might be the next target. Konohamaru accepts and sends another Leaf Shinobi to inform Team 7. At the forest Team, 7 completed the mission, and the owners of the cows thanked Mitsuki for delivering the cows safely. Mitsuki decided to meet with Boruto and the others, but he met with a Leaf Shinobi. The Leaf Shinobi delivers a report, and Mitsuki realizes that he knows that those Shinobis were up to something.

Boruto and Sarada bump with Shikadai and Chocho and realize that Chocho is injured. He asks Shikadai what happened, and Shikadai tells them about the Shinobis who attacked them. He also told them about Kawaki and Mozuki, who dealt with the other Shinobi. Juju has been defeated, and they tied her with a tree since Shikadai was alone when Kawaki and Mozuki left the scene. Boruto can’t believe that Kawaki went alone, and he will scold him when the mission is complete. Sarada remains taking care of Chocho, and the two head to help Kawaki. 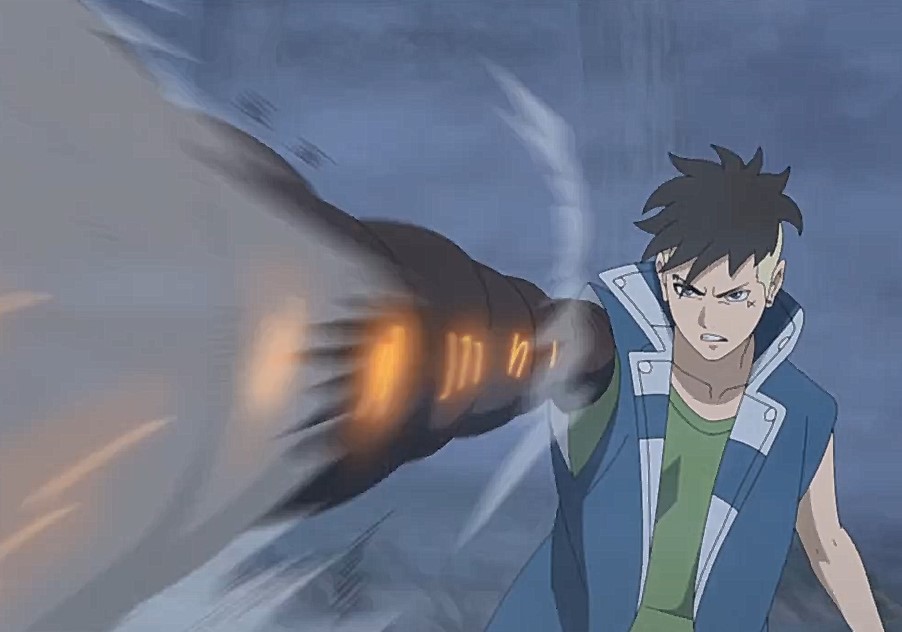 Kawaki and Mozuki managed to stop the Shinobi guy who believed that he could kill them and deliver the parcel. Kawaki attacks him, but he dodges, and he tells him to hand back the parcel, or he will make him pay. The Shinobi refuses, but Kwaki uses his gigantic monstrous hand to smash the Shinobi guy who vanished. Kawaki realizes that he hit the Shadow Clones, and they are tough to deal with since they keep on appearing. But he decided to locate the main body. The Shinobi guy uses Jutsu that dried water in every living creature.

Kawaki and Mozuki suffered from dehydration, but Kawaki managed to find the main body and attack at the directions. The Shadow Clones vanished, and the fog that made them dehydrated also vanished. The Shinobi guy received a powerful blow that sent him flying, but he left a trap that Kawaki was unaware of. Kawaki arrives near the Shinobi, who smiles, and Kawaki realizes that he stepped on the trap. The Shinobi gut pulls the strings trying to kill Kawaki with a flying disc, but Mozuki uses his body as a shield before that shield hits Kawaki.

Boruto: Naruto-Next-Generations Episode 231 will be released on 9 January 2022. Kawaki noticed that Mozuki sacrificed himself and went near him. He finds that Mozuki has passed away, but Boruto arrives in time and beats the Shinobi guy using Rasengan. Kawaki fulfills Mozuki’s last wish with Boruto, and they battle with Pursuers in the forest when they deliver the parcel. Let’s look at Boruto: Naruto-Next-Generations Episode 231 official details. 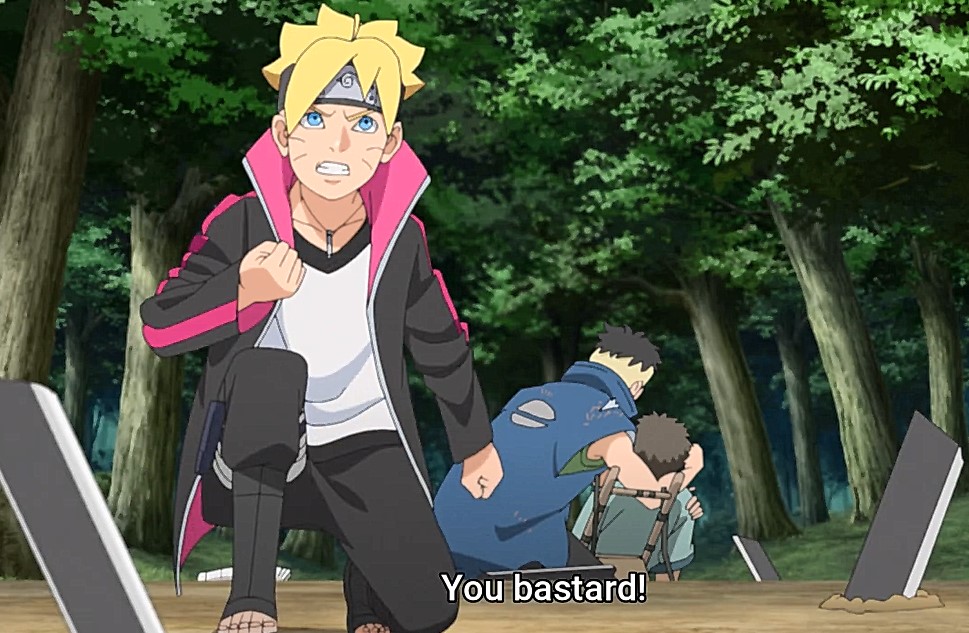