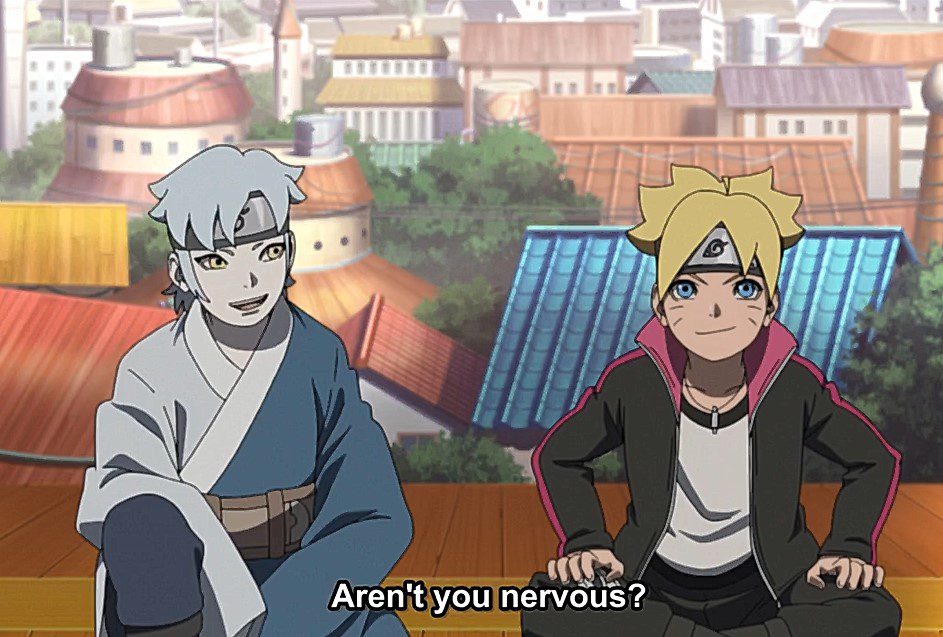 Boruto: Naruto Next Generations Episode 224 reveals the Chunin Exam that is about to end. Boruto had realized that they were about to take a final test that would be a battle for unrevealed opponents. He sits with Mitsuki and talks about the Chunin Exams. Mitsuki wonders if Boruto is afraid, and Boruto reveals that he is glad they made it this far. The Chunin Exam is preparing the Teams to face the dangerous threat in the future. From the latest episode of Boruto: Naruto Next Generations, Boruto reveals that he is confident that he will become a Chunin.

Himawari spots the two sitting at the rooftop, watching the Hokage faces. She calls Boruto to come, and Boruto wonders what that is all about. Inojin vs. Houki is about to begin as Shikamaru reveals the list of the fighters. Sai talked about the arena that was destroyed by Momoshiki and his group during the last exam. Shikamaru is happy that the arena was repaired in time. Sai adds that the Chunin Exam is exclusive to the Hidden Leaf Village. But they won’t allow spectators during the matches. Konohomaru and Shikamaru are glad that this will help the students improve.

Sai wonders if there won’t be chaos, and Shikamaru replies that they repair them if things get destroyed. Meanwhile, Mitsuki and Boruto jumps from the rooftop and talk with Himawari. Himawari told them about her Ninja practice with Eho and Yuina. She reveals that those two are the kids she befriends during the academy trial session. Those two were searching for something in the back alleys as part of the Ninja training session in the flashbacks. But they saw Eho talking in private with strange guys.

Yuina and the other girl chase Eho and Himawari sees that. Himawari asks Boruto what they should do on that matter. Mitsuki asks Boruto what he is thinking. Boruto reveals that he cannot act based on that, and Himawari thinks she should talk with her father. He noticed that Himawari was worried, and Boruto told her that he would investigate that case. Mitsuki wonders if Boruto is sure, and Boruto realizes that he can deal with that case quickly before his exam begins. 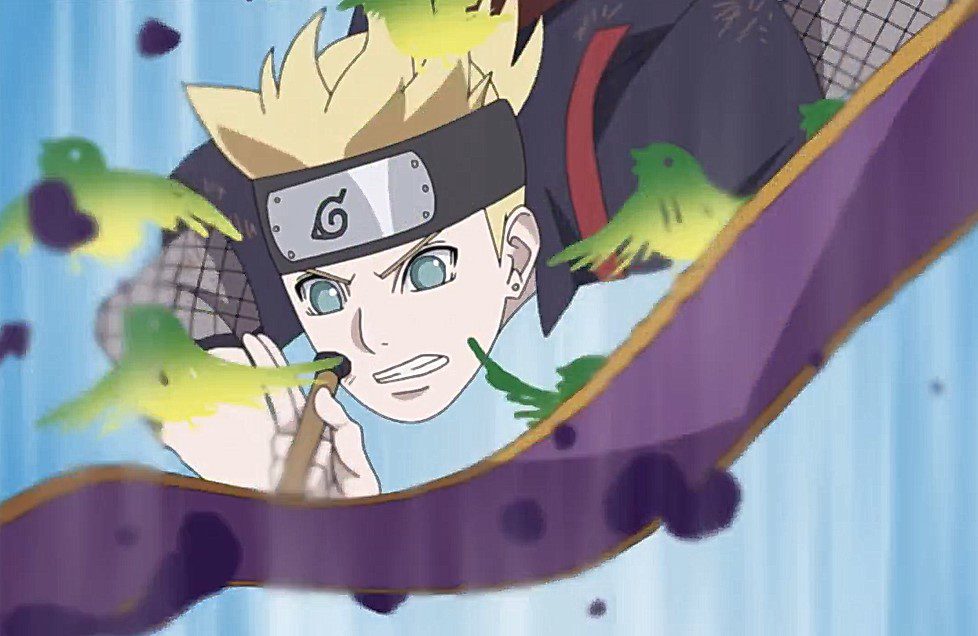 Lord Seventh met with Kawaki at the stairs at Uzumaki household and asked him if he wasn’t going to watch Chunin Exam with him. Kawaki admits that he is not interested, but Lord Seventh insists on him to come. Naruto also talked about cheering for Boruto and others. He knows that will boost others’ confidence when they are watching them. Kawaki refuses, and Naruto talks about things that Kawaki will be interesting, like Ninjutsu and powerful Shinobi in action. Kawaki realizes that he can’t miss that and decides to go. At the arena, Konohamaru told the students that the final round was about to begin.

It will be 1v1, and to pass the test, a student must win. Sarada talked about Boruto and Mitsuki, who had not arrived. They announce Inojin Yamanaka vs. Taketori Houki. Inojin is glad that it is the first match, and he doesn’t have to wait. Boruto, Himawari, and Mitsuki meet with Eho and Yuina. Boruto asks Eho if he is a kid pretending to be a Ninja, and Eho explains his part. But they notice that the suspicious guy is with Amado and wonders what they are planing. Boruto and Mitsuki chased them after noticing they had taken Amado away. Inojin vs. Houki begins, and Inojin is in danger.

Boruto: Naruto Next Generations Episode 224 will be released on 14 November 2021. Inojin had his chance and used Super Beast Scroll against Houki. Houki realizes that he missed the target, and Inojin manages to hide. Shikadai noticed that Inojin used Super Beast Scroll to hide. But Houki tricked Inojo, and when Inojin opens his eyes, he finds Houko pointing a weapon at him. Konohamaru announces Houki as the winner. Let’s look at Boruto: Naruto Next Generations Episode 224 official details. 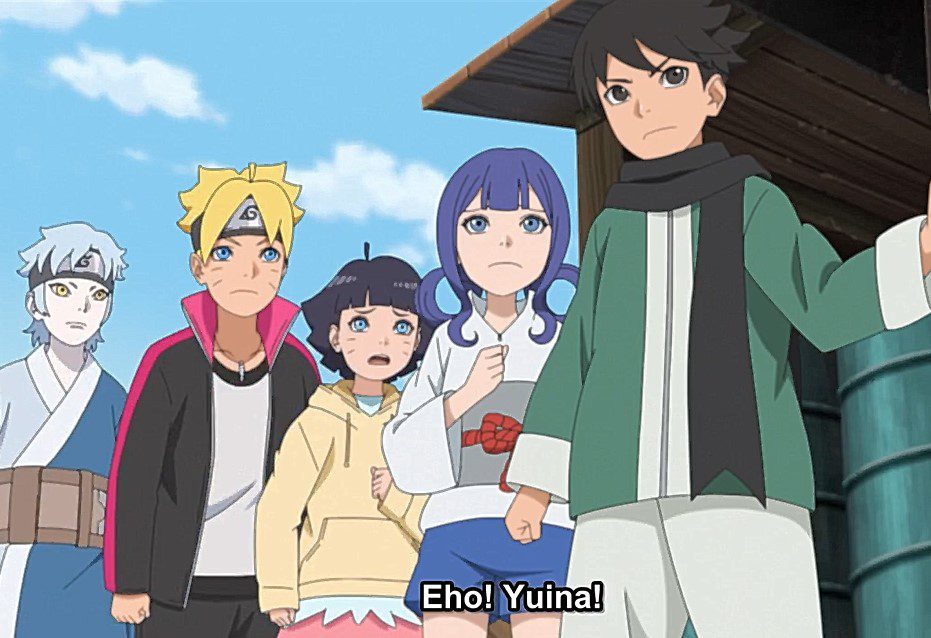 Also Read: What Anime Is Rikka Takanashi From? All About The Lovable Character