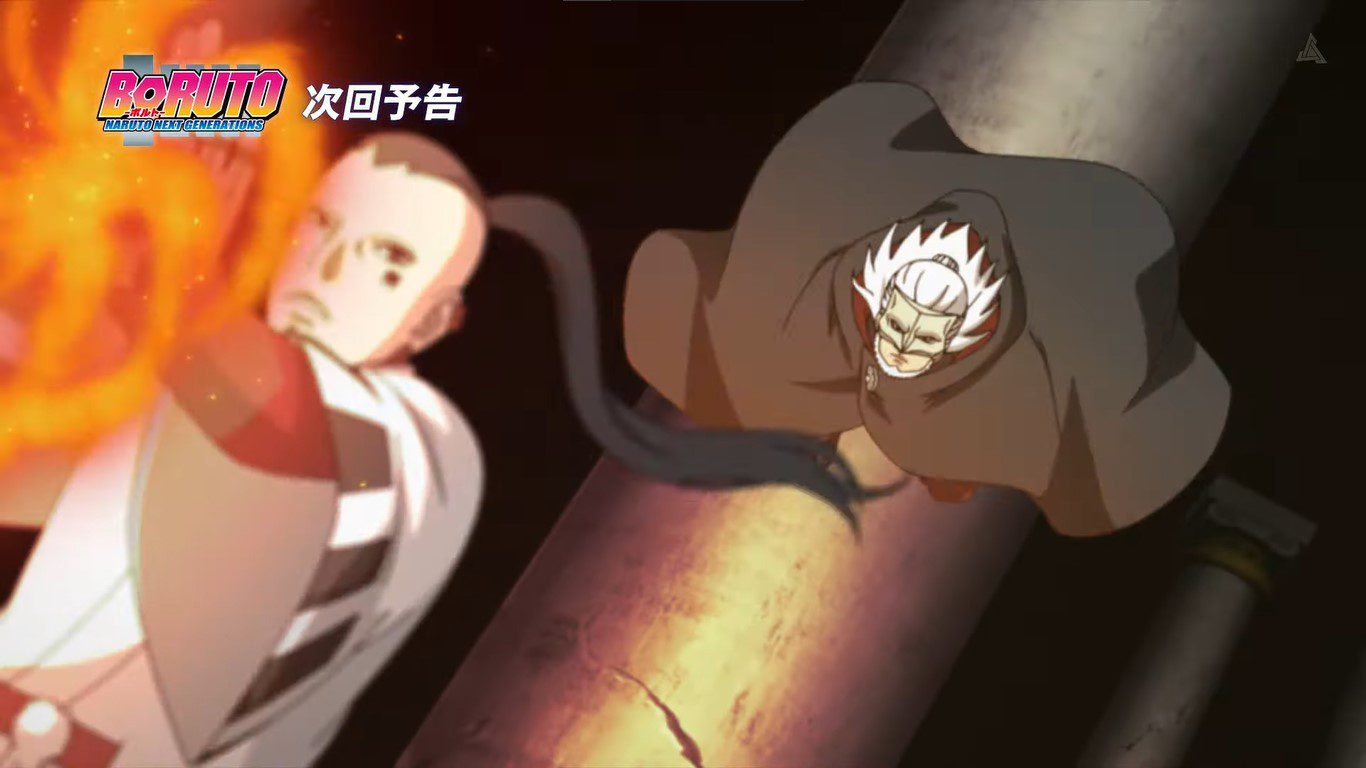 Jigen and Kashin Koji will be facing each other in Boruto: Naruto Next Generations Episode 213 with their lives on the line. Boruto’s anime has finally entered the peak of Kara’s arc, with their leader at a disadvantage while he recovers his strength. The recent episodes of the anime saw Amado’s true intentions come to light, and we also got to know that Kashin Koji was created merely to defeat Jigen. Amado’s plan seems to be going smoothly so far, with the Leaf cooperating with all of his demands.

Things have been a bit peaceful in the leaf village, but everyone was still in suspense due to Jigen’s previous attack. It was possible that Jigen could have attacked at any moment, as seen from the Leaf’s perspective because they didn’t know that it would take him longer to recover.  So Jigen is expected to recover within a few days fully, but Kashin Koji will be looking to defeat him before he can fully regain his strength. The last episode focused mostly on Amado’s defection, as its name suggests. So we managed to see him gain access to the leaf despite being an Inner from Kara.

He resorted to using strict measures and took Shikadai hostage, and this had the Leaf at least listen to all of his demands at the moment. We managed to see a different side of Shikamaru as his son’s life was on the line.  If it weren’t for this, the leaf would probably haven’t listened to whatever he had to say. And this would mean that it was just a matter of time before Jigen comes along to Kill him. 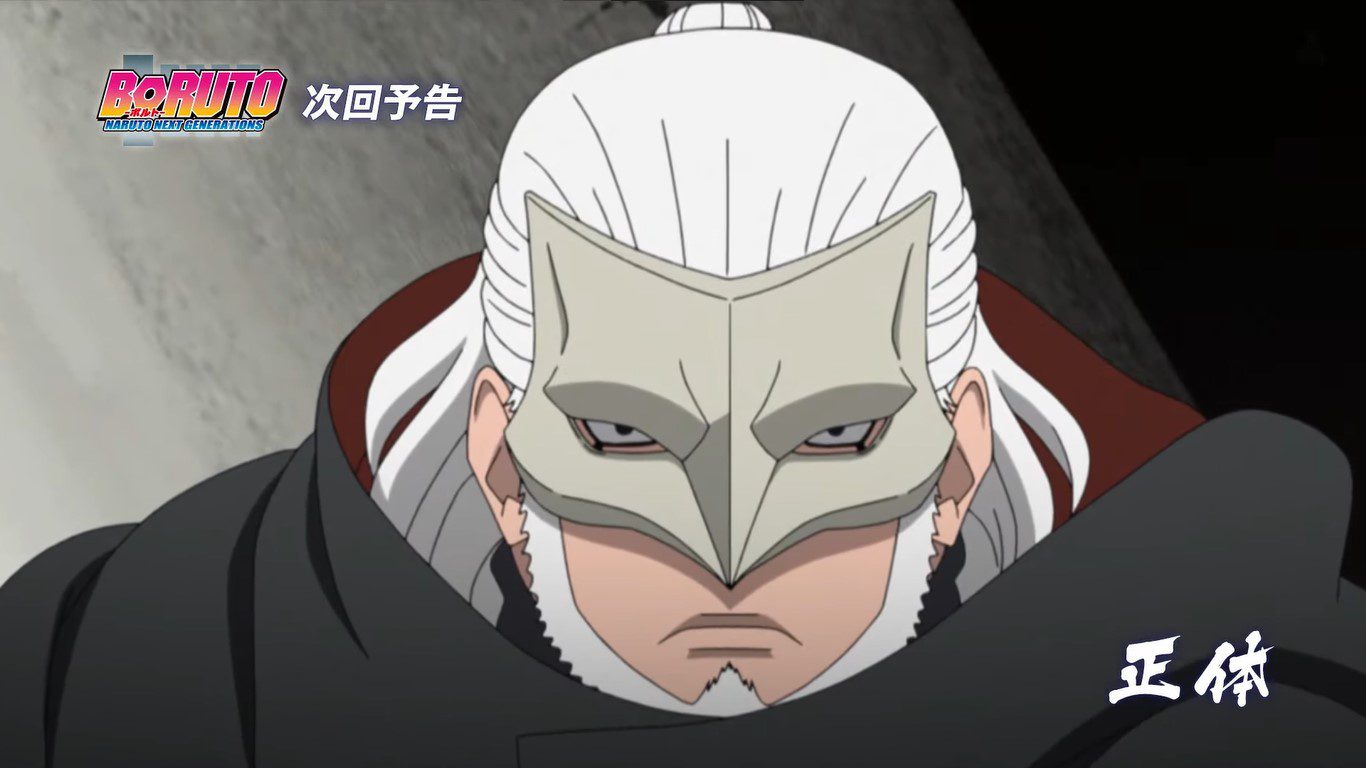 The last episode had us see Amando and Jinge facilitate the final stages of their plans. With only four inners left in the organization. Amado took advantage of Jigen’s long recovery time to have Kashin Koji finish him off before he can regain his full strength.

So it was interesting to see them conspiring against Jigen, who appears to be immobile at the moment. Delta managed to catch them in the act, but it looks like Amado had all things in order as he executed a shutdown code for Delta.

All of Kara’s androids and robots were created by him, so it should be only natural that he has some way of dealing with them if they pose a threat to him.  Kashin Koji went to face Jigen while he reverses summoned a toad that carried Amado back to Konoha.

Upon his arrival, Amado did not take long to take Shikadai hostage using his advanced tech. Then he requested to talk to the Hokage’s advisor since he thought that at the moment, Naruto was still sealed away by Jigen.

So it was a little reassuring for him to find out that the Leaf is in full force and all of their forefront fighters have recovered as well. This is where we managed to see Amado try to prove his case to the leaf that he means no harm and only came to seek refugee in the leaf.

In the end, he produced a live feed of Jigen and Kashin Koji’s location as their fight is about to start. So the next episode will likely be about their final confrontation and will proceed in the next episode. This should be enough to convince the leaf at the moment, even though they might have doubts that Amado could have orchestrated all of this as one of Kara’s spies.

Boruto: Naruto Next Generations Episode 213 will be released on 29 august 2021 at 5:30 PM JST. The episode will see the beginning of Kashi Koji’s fight with Jigen, where they will fight with their lives on the line. The preview of the next episode is as follows:

Where to Watch Boruto: Naruto Next Generations Episode 213

New episodes of Boruto: Naruto Next Generations are available for streaming on websites like Crunchyroll, Funimation, AnimeLab, and Hulu. Every Sunday, there will be a new release, so you should be able to get them by then.