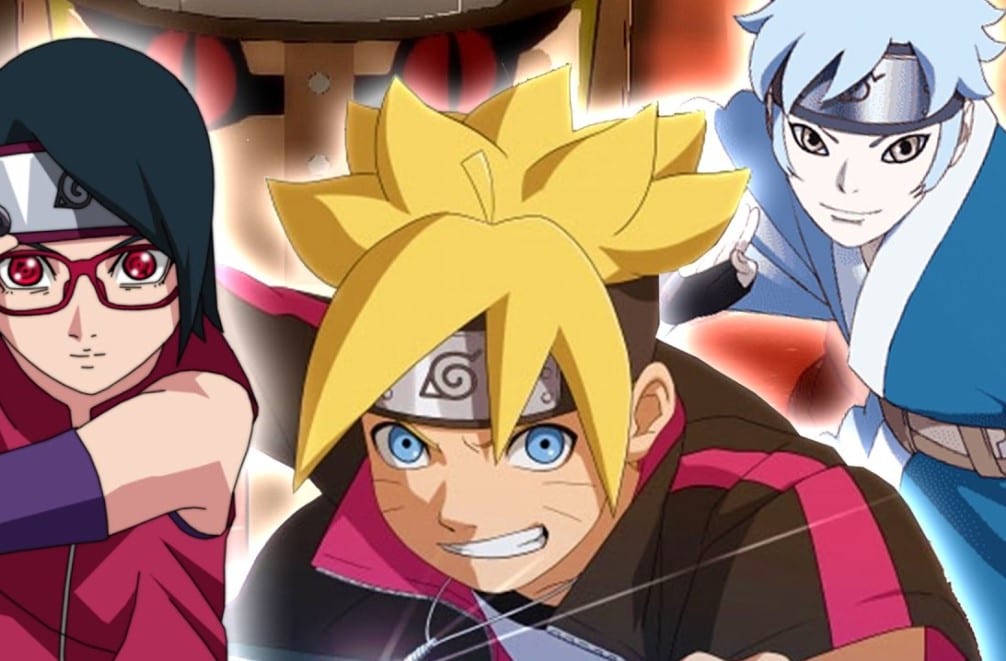 Team Seven battled with Boro and managed to free Lord Seventh, who got locked inside the boulder by Boro. Boro revives into a chubby form and stomps Sarada with Mitsuki. Boro got filled with rage, and his Karma turned blue and grew one horn on the right side of his head. After gaining a new form, Boruto vows that Boro will pay. Let’s find more about Team Seven and Boruto’s current state on the latest episode of Boruto: Naruto Next Generations. Sarada owners, what form did Boruto took after serving a massive blow from Boro. The episode title is ”Momoshiki’s Manifestation.”

Boruto told Boro not to get cocky, and Boro wonders if that is Otsustsuki. Boro tied to punch Boruto, but his arm got blown instantly into pieces. Boruto looked at his hand and said Boro has barely had any chakra left. He begins to shower Boro with heavy blows, and Mitsuki wakes up and wonders what Boruto has become. Momoshiki within Boruto realizes that there is a Jutsu called Rasengan. He unleashes a Giant Rasenga that scared Boro, who is on his back. Boro wonders who that guy wields such powers when his Karma is still incomplete.

Boro comments that Kashi Koji has deceived since he didn’t tell him about this guy. With a single blow, Boro got killed, and Kawaki wakes up. Team Seven looks up at the new guy who said it is not yet my dear blue-eyed boy. The Karma on Boruto disappears, and he falls from mid-air. Mitsuki uses his snakes to catch Boruto before he smashed the ground. Boruto wakes up, and Mitsuki realizes that the boy remembers nothing; Sarada heads to Boruto, and she knows that Boruto was someone else during the battle.

Mitsuki realizes that Karma might be even dangerous than they thought. Later in Leaf Hospital, the Uzumaki Family sits near Naruto’s bed. Boruto comments that his father hasn’t wake up and they have spent two days. Hima wonders if her father will stay asleep forever. Hinata told her daughter that Naruto doesn’t get trounced. Hima holds onto her father’s hand and notices that it moved. The Uzumaki Family got surprised when Naruto waked up and said he got save. Boruto comments that he is awake, but it took him a long time.

Naruto wonders why he is inside the hospital since he was in another dimension during the war. Hinata reveals that Boruto and the others brought him back. Naruto wonders if Boruto and Team Seven head there. Boruto told his father that everyone is okay, but Kawaki and Sarada are getting treatment. Boruto decides to head to Kawaki’s room to let him know that his beloved Lord Seventh has woke up. Naruto wonders if Sasuke is okay. Sakura confronts Sasuke outside the building, asking him why his outside in such a condition. 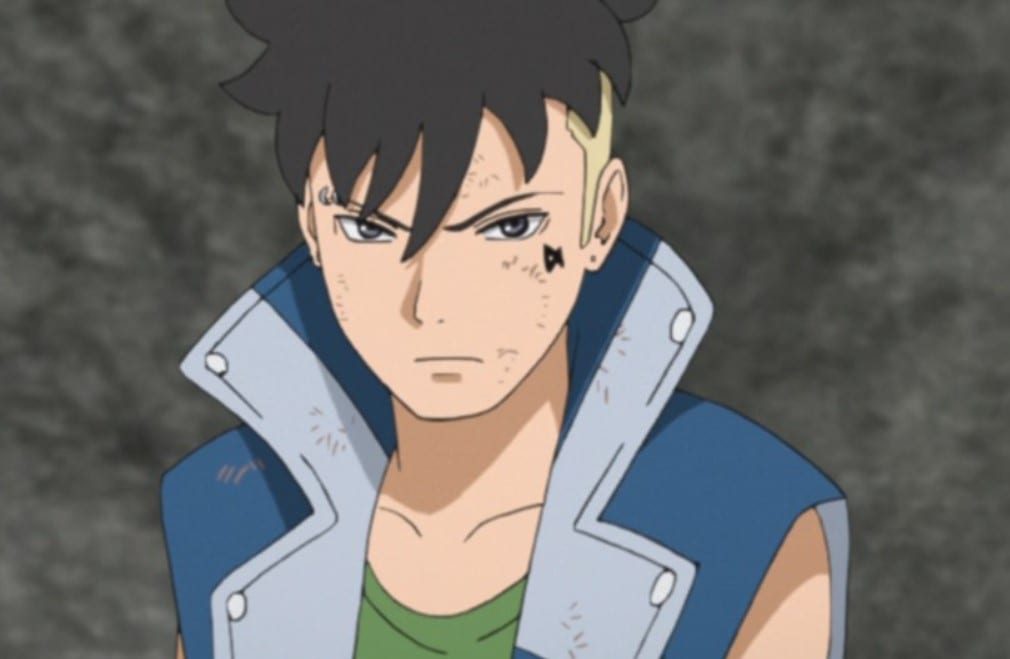 She brought a smile to his face when she tells him that Naruto is awake. Dr. Katatsuke helps Kawaki with his treatment, and Sumire joins them. Katatsuke said the adverse reaction is forcing the continued attachment of the Chakra-incompatible prosthetic. The nanomachines in Kawaki’s blood might be attempting to reject the negative response. Dr. Katatsuke explained everything about Kawaki’s health. Kawaki notices that Sumire is holding something and asks her what she is carrying.

Sumire replies that it is a pain killer. Kawaki said he doesn’t like painkillers since they dull his sense. Katatsuke told Kawaki that they would continue to give him proper treatment. Kawaki told the two that he wouldn’t die quickly due to the way he got constructed. Boruto arrives while shouting Kawaki! Dad woke up; Kawaki decided to head to Lord Seventh’s room. The two find everyone gathered inside the room, including Shikamaru, who said they are all here. Shikamaru apologizes for crashing their party since he has to explain everything to them.

Naruto replies that they are in a race against time. Shikamaru talked about Jigen, a member of the Otsutsuki Clan; Sasuke adds that Jigen has Ten-Tails in his possession. But Sasuke can’t use Transportation Ninjutsu to go to that world. Sai reveals that Jigen changed the coordination, and they talked about Team Seven vs. Boro. Boruto believed that it is Sarada who used Chidori to stop Boro. Later, Shikadai thank Kawaki for saving the Hokage. Sumire continues to take care of Kawaki.