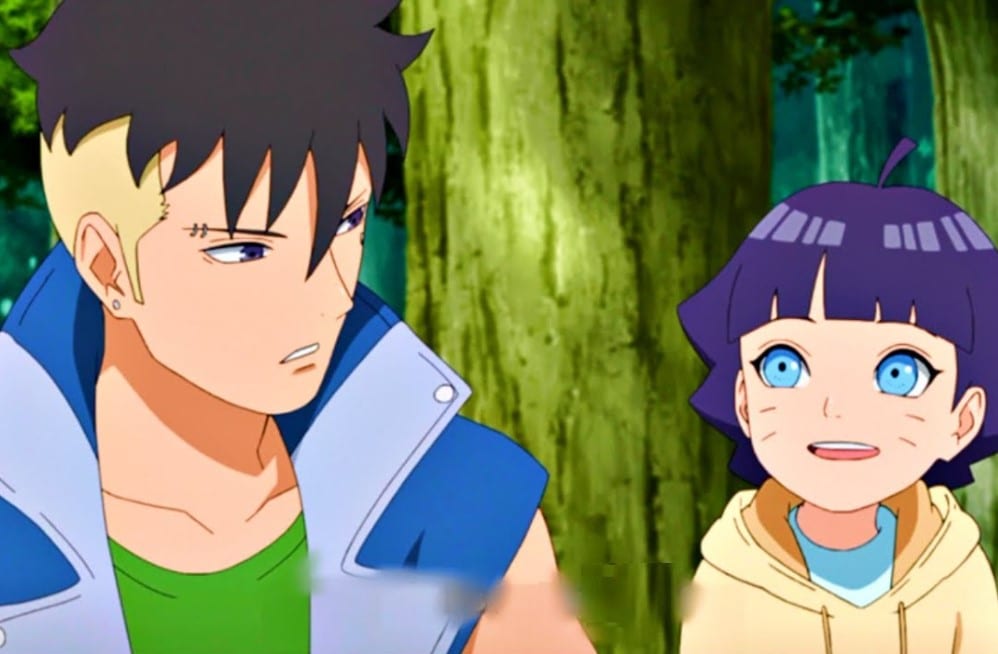 Kawaki has lost his hand trying to save Naruto and Hiwamari. Delta got furious, wondering why Kawaki is protecting the Shinobi. Naruto told Boruto to look after Kawaki, and he will be dealing with Delta. Delta notice that Kawaki has lost the hand that Karma. She reminds him that he is a vessel and that body doesn’t belong to him. But she is not worried about Kawaki’s arm since he can regenarate. Delta told Kawki that he came comeback. Naruto asks Delta why she is calling Kawaki a vessel.

Delta replies that they must mind their own business since they are all going to die. Naruto told her to hurry up and kill them. They both started to attack each other, and both of their blows. Boruto, Kawaki, and Hiwamari are witnessing the battle they have ever seen in the past. After a long battle, Delta got sent flying, and when she bangs with the ground, she spits blood. Delta comments that Naruto might have monstrous strength, but he is still a human, and a mere human can’t defeat her.

Delta thinks if she unleashes her Destructive Beams, it will be a one-hit kill, and Naruto will be no more along with his kids. Naruto reminds Delta that if she lay her fingers on his kids, he would wish that she was dead. He told her that he would also get rid of the entire organization known as the Kara and every one after Kawaki.  Naruto steps forward, and Delta wonders why he is so protective over the kids and Kawaki. Delta is glad that Naruto is coming at a close range, and it will be easy for her to blow him.

When he stands in front of her, Delta attacks with Destructive Beam. But Naruto attacks back with Giant Rasengan. She noticed that Naruto had dispersed her beam with a Jutsu. She started to call him an idiot and reminds him that she can absorb any Jutsu. Kawaki absorbs the Giant Rasengan using her Scientific Ninja Tool eye.

Naruto continues to increase the size of the Giant Rasengan. Boruto wonders what his father is doing. The Giant Rasengan got transformed into a Massive Rasengan. Delta comments that Naruto has pulled a foolish move, and no matter how big his Justu is, she will still absorb it. Kawaki thinks it is not working, and Boruto reveals that his father is thinking about something. 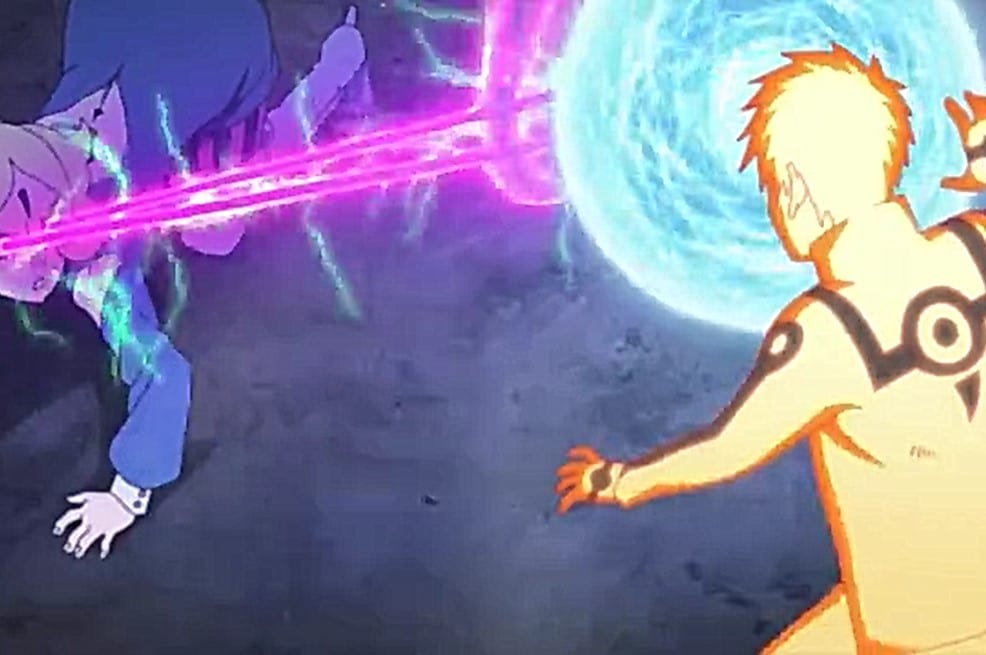 Delta felt an immense amount of chakra and wonders if Naruto has no limit. Boruto says that his father wants to test if Delta has a limitation in absorbing Jutsu. If Delta reaches her limit, she will explode with the Rasengan. Delta’s right eye reaches its limit, and it stops working. Delta realizes that she is in trouble since the Massive Rasengan is about to burst her. Naruto raises the Massive Rasengan and gets ready to blow Delta away. Hiwamari and Boruto shout that it worked out.

Delta gets furious and attacks after hearing Naruto’s explanation about his chakra. Naruto jumps up and transforms that Massive Rasengan into Supermassive Rasengan. After a huge explosion, Naruto steps on the ground looking at Delta, buried inside a vast pit. He returns to his standard form and raises his thumb. Boruto and Hiwamari realize that he is telling them that he got roid of Delta. Kawaki is impressed, and he nods his head, signaling Naruto that he did a great job.

Delta is not dead, but she has lost her powers, and she can’t fight back. Boruto asks what they will do with her. Naruto reveals that he will bring Delta for questioning, and if he wanted to defeat her, it would be easy, but he did that not to kill her. Kawaki insists that they must kill Delta, and they must not underestimate the Kara. Suddenly Delta self destruct and Naruto jumps away with the kids. At Jigen territory, he finally comes out and talks with Amado.