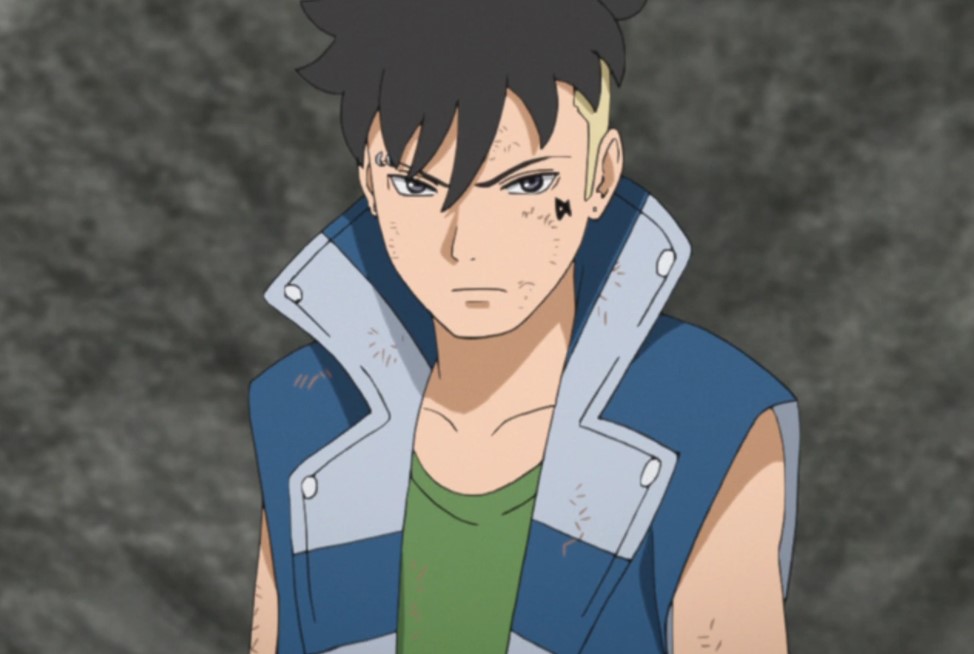 Lord Seventh has arrived at the scene where Kawaki was rampaging. He managed to stop Kawaki using his Kurama’s powers. Kawaki falls unconscious after the chaos is over. They took him to the hospital, where he dreams about his past when he is sleeping. Boruto: Naruto Next Generations will be looking at Kawaki’s past. Before he was taken for Jigen’s ritual, Kawaki lived in a village where they were struggling. He wakes up early in the morning to collect firewood and get paid for it. He was doing that for a living.

After getting his first salary, he heads to the liquor store and buys beer for his father. The owner of the store wonders why a young boy is running errands for his father. On his way home, Kawaki met with a guy selling goldfish. The guy reveals that Kawaki is his first customer ever since he has arrived in this village.  He also told Kawaki that he would give him a good deal. Goldfish symbolize luck and growing abundance with money, and they also repel evil spirits. Kawaki told the guy that he has no money, and he cannot afford goldfish.

The guy apologizes for bothering Kawaki since he has no money. He told Kawaki that there is a goldfish show in the town at the foot of the mountain. He gave Kawakii a ticket to enter the goldfish show. Kawaki said his father would get angry if he arrives home late, and he rushes back. The guy comments that Kawaki is a strange kid, and another seller comments that he lives with his drunk father.

But people used to say that Kawaki’s father was a great shinobi in the past. The seller comments that he doubts that it is true. No matter how much his dad beat him, he works hard until he is drenched in sweat. Kawaki’s father spends all of his hard-earned money on booze. The goldfish guy comments that if things are hard for him, he should just run away. The seller said there is nowhere for the kid to run to at that age. He is like those goldfish that are waiting to be sold. 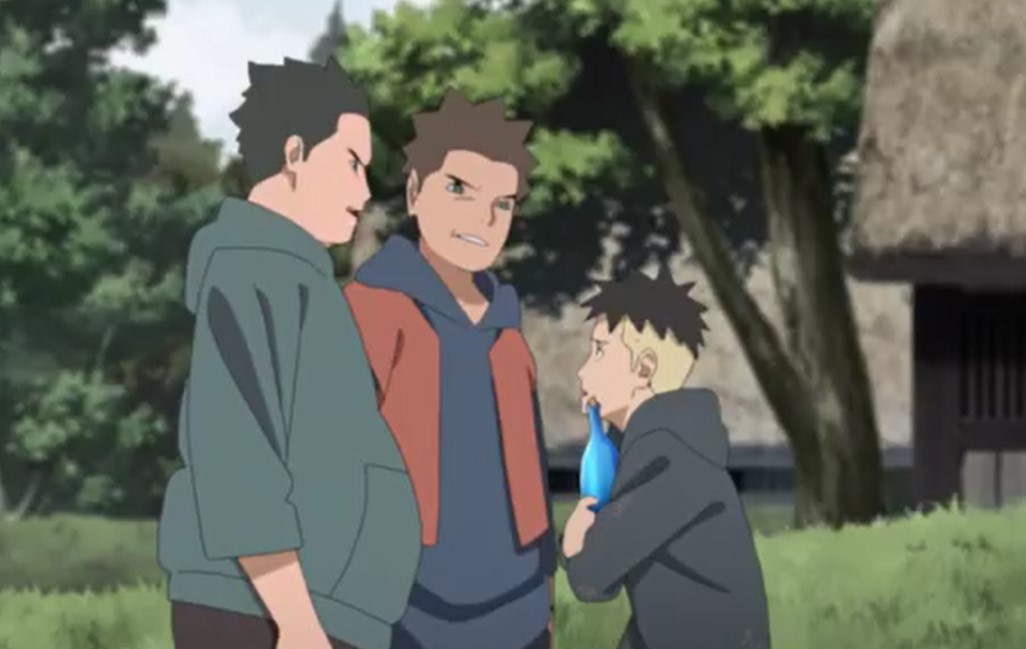 If Kawaki tries to run away, he will die like a goldfish trying to get out of water. Kawaki arrives at his home. He gave his father booze, and he scolds him for being late. Kawaki’s father comments that he is slacking and he has not brought enough booze. He apologized and said he would bring more tomorrow. His father noticed the goldfish ticket and took it. He read it and told Kawaki not to try and leave the village, and it is for his own good. Kawaki’s father tears that ticket punishing Kawaki for not listening to him.

He also told Kawaki that there is no dinner for him today. The next day Kawaki heads out to do some errands. On his way, he met with two chubby punks that tease him about his father. They told him that his father had lost his mind after the great war. Kawaki told them to stop badmouthing his father since he is the hero. The two punks punched Kawaki, and the goldfish guy rescues him. The goldfish guy told Kaweaki that he knows about his father.

He has walked the same path as Kawaki, and nothing good will come out of enduring it. The goldfish guy asks Kwaki to sell the goldfish with him and earn money. Kawaki comments that he cannot leave his father alone, and he has to hurry and give him liquor. Kawaki notices that the bottle of liquor is broken after those chubby punks punched him. 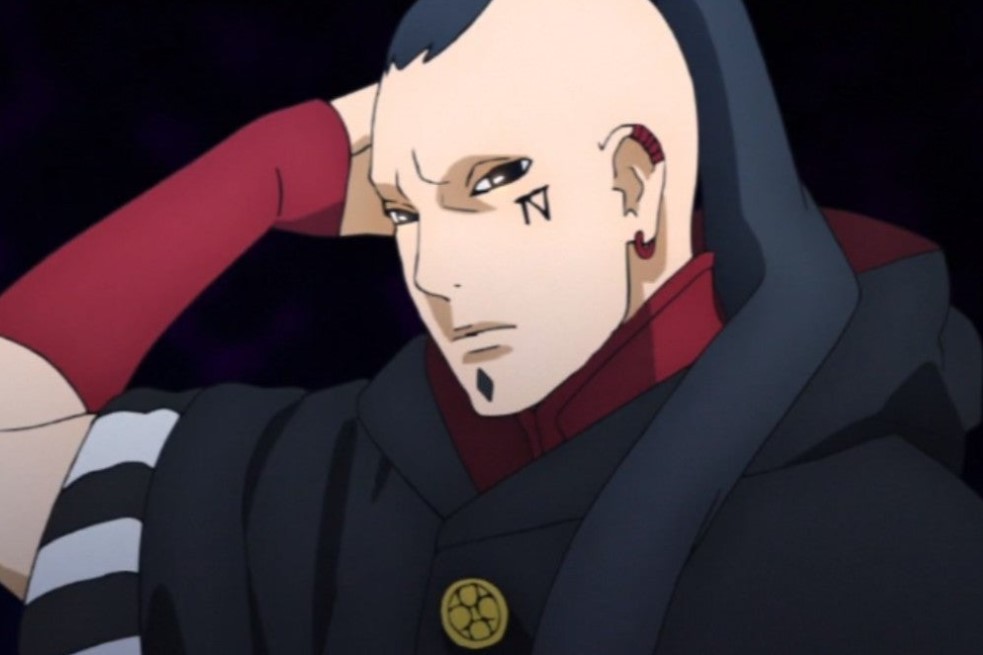 When they left, Delta arrived and took a cloth that has Kawaki’s blood. Later Kwaki arrives home, and his father locks him inside the room.  Jigen arrives and makes a huge offer to Kawaki’s father. Kawaki’s father got carried away after knowing the amount he will get by selling Kawaki. Jigen took Kawaki and told him that he would never suffer again. They both head to the tunnel that connects to Kawaki’s village. But Kawaki is wondering why Jigen is taking him away.