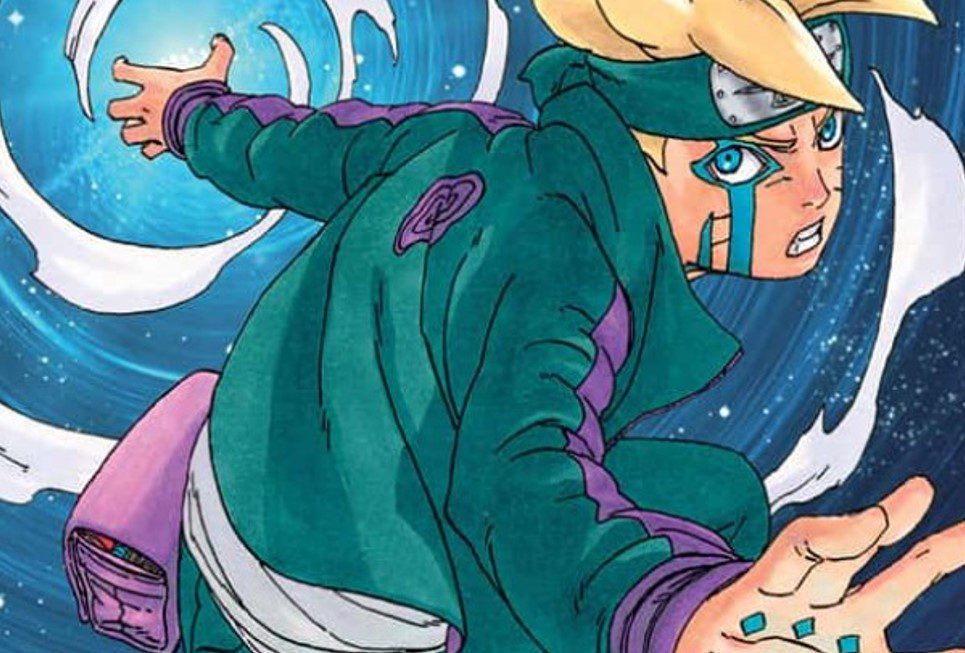 Code learned that Kawaki erased his Chakra before arriving here and how Boruto tracked him Eida believed that Boruto’s Karma or Otsutsuki’s instincts might have helped him locate Kawaki. She warns Coded about that. Boruto realizes that Kawaki acts as bait to lure Code here. Code reminds Boruto about staying away from his battle. Boruto scolds Kawaki for stealing his line; Kawaki admits that they are both fools. But it surprised Boruto when Kawaki reminded Code about that place and that they could go. Boruto asks him a few questions wondering what he is saying.

Code insists on Boruto to stay out of it. Code decided to watch and see how this would unfold. Boruto reminds Kawaki that they can buy time until the reinforcement arrives. Kawaki reveals that he is avoiding that he wants to settle this alone. He vows that he can’t let Lord Seventh die even if he has to sacrifice his life. Eida sends another message to Code that the enforcement is still at Konoha, and it won’t be long before they arrive. Code asks Kawaki how he will protect the Hokage. Kawaki reveals that he wants to meet some people and talk with them.

Eida heard what Kawaki said and believed that Kawaki wanted to see her. Boruto is curious as to who Kawaki is talking about. Code notice that this will take longer to convince Boruto. Kawaki talked about the vengeance list and realized that Code didn’t kill him to let him meet with that person. If it were in the pst Code would have killed Kawaki the moment they met with a killer blow. Kawaki admits that he will negotiate with those people. Code was impressed that Kawaki understood his language before he explained anything. Boruto is lost, wondering what the two are talking about. 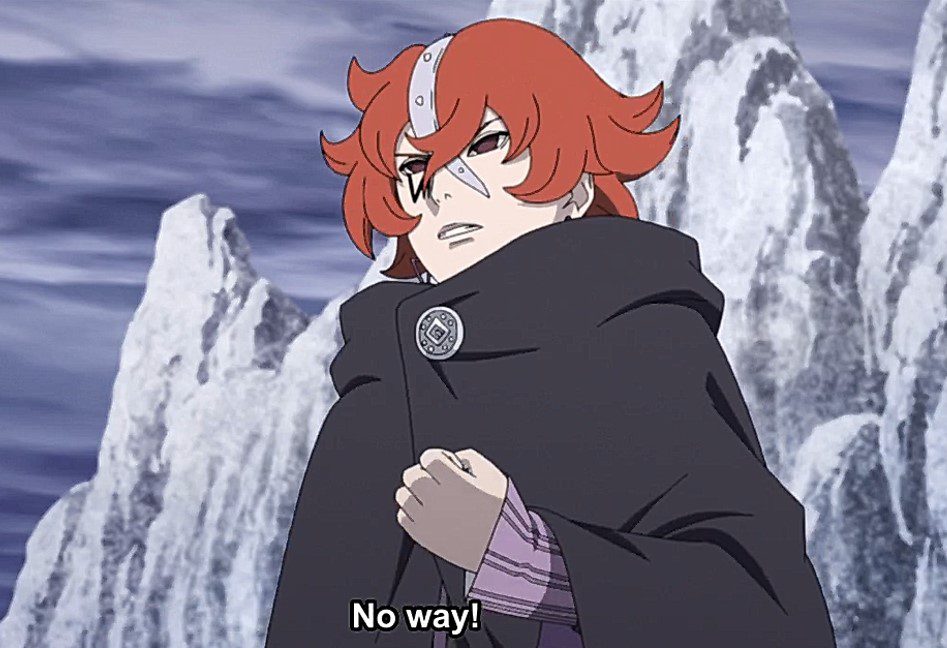 Code wonders if Kawaki is ready and sure since there are some demands that those people want from Kawaki. Kawaki admits that he is used to that since people who get things from him have never had valid reasons. Code is glad that he will not drag Kawaki since he is doing this out of his will. Boruto reminds the two that he is here and they can make a decision alone. He pleads with Kawaki and reminds him about what Lord Seventh would do in a situation like this. Kawaki insists that he is doing this for Lord Seventh, and Boruto will never understand.

Boruto got furious and landed a massive punch on Kawaki’s face. He told him to do what he likes, but he has the right to protect him. Boruto’s speech touches Eida. Code realizes that Uzumaki Boruto is Ohtsutsuki Momoshiki’s vessel. He reminds Boruto that he is Code, who worships Ohtsustuki and has inherited their grand will. Boruto thinks that Code is an underling, and he is not interested in him. Code adds that Boruto will be fed to Ten-Tails soon. Code vs Boruto begins.

Boruto Naruto Next Generations Chapter 64 will be released on 19 November 2021. At Konoha, they are trying to locate Boruto. Back to Boruto’s side, Code attacks Boruto, who jumps back. Boruto attacks with his signature move Rasengan but makes no impact. He learned that Code that travels through Claw Marks. Code attacks from behind and miss, and Boruto uses Ration Lighting Style: Thunder Bold to punish Code. But Boruto got defeated and unleashed Momoshiki’s powers. Let’s look at Boruto Naruto Next Generations Chapter 64 official details below. 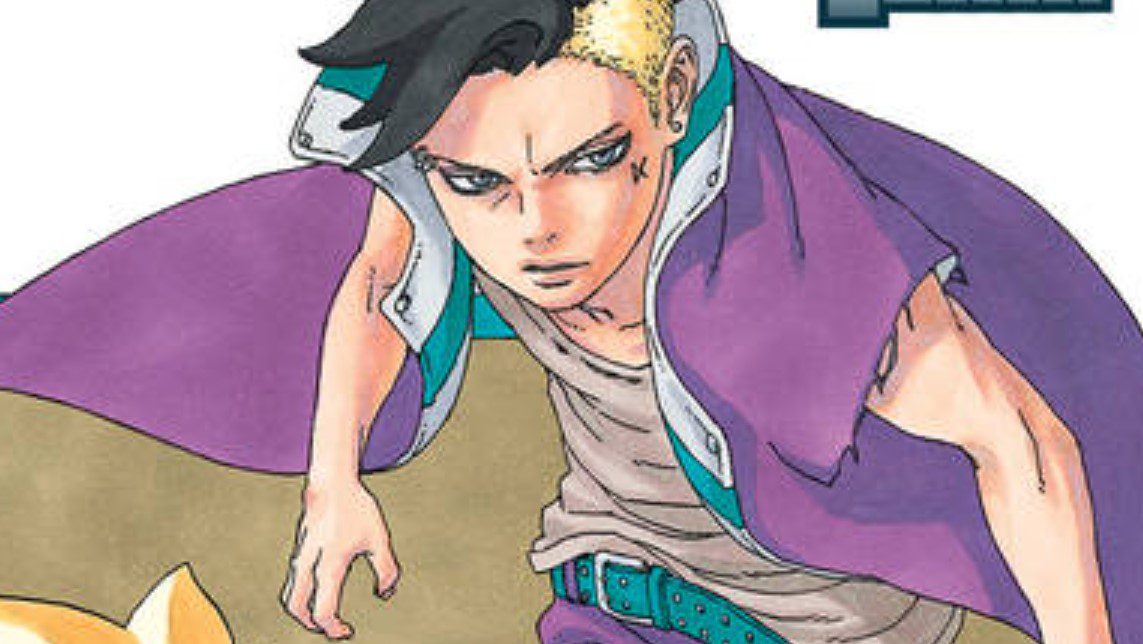