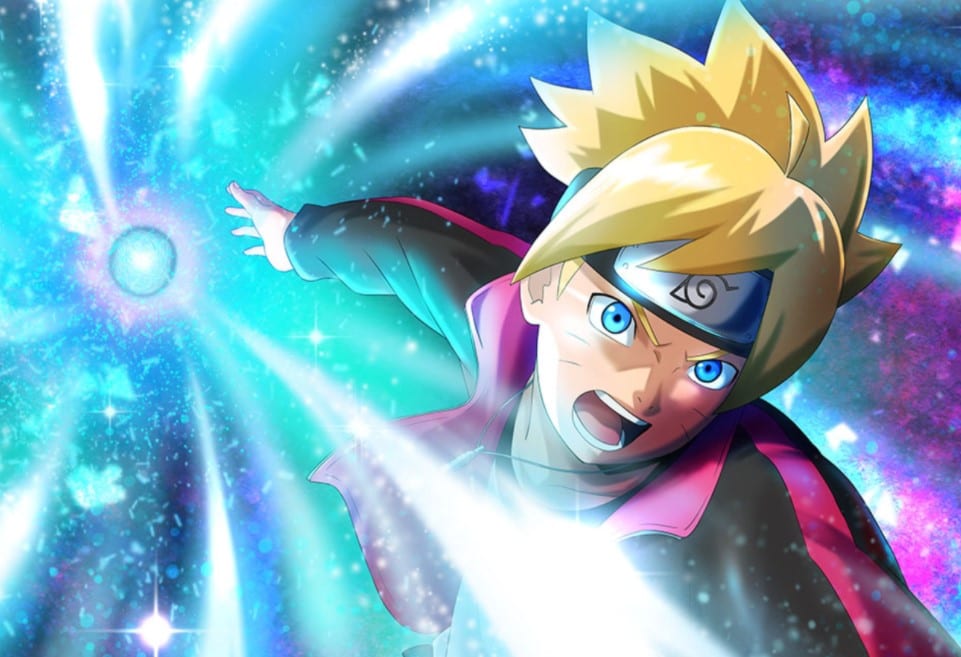 At Uzumaki’s house, Lord Seventh is with his son Boruto talking about some meds. Naruto reveals the meds suppress Ohtsuki’s fication.  Note that Boruto Naruto Next Generations release one chapter once. The chapter is titled Number 58: The Right Job for Idiot and Bastards. Boruto asks his father if he takes the meds; he won’t become Momoshiki. Naruto replies that the meds only suppress its advance, but they won’t get rid of Karma. It won’t reverse what Ohtsutsuki’s fication has taken place.

Naruto reveals that they are not sure about the side effects, and if it fails, the meds might cause death. Boruto swallows the meds and asks his father how many should he take per day. Naruto can’t believe that Boruto did that without hesitation. Boruto told his father he is prepared for the worst when it comes to getting rid of Karma. Naruto is relieved that nothing has happened to Boruto after swallowing the meds. Boruto comments that meds will be helpful for him. Later he headed out and met with the trio.

Boruto told Kawaki, Sarada, and Mitsuki about the meds. He reveals that there is no risk in taking the meds. Kawaki asks Boruto if he is abandoning his plan of implanting his Karma in Code’s body. Boruto replies that he agree with that since he had no other option, and they are not sure if that would have work. He also said that they have to fight Code fair and square. Sarada notices the two won’t agree on one thing, and she told them to stop that. She told them that they had come here for training.

Naruto and Konohamuru watch the students training nearby. Konohamaru comments that Kawaki has no team spirit.  Kawaki continues with the Code issue and reveals that they don’t stand a chance against Code. Boruto replies that training will help them get stronger and face Code. Sara tries to stop the two, but they continue to argue. Kawaki told Sarada to keep quiet, and there is no point in sitting in a calm place.

Sarada insists that the two must calm down since they are disrupting the training. Sarada told Kawaki to stop being bossy since he is a newbie. She comments that the important basic of training is a chakra control drill. Kawaki replies that the basics are essential, but how many years will it take to master that and takedown Code. He wonders if the training will take five to ten and he thinks that a joke. Boruto gets furious and asks Kawaki if he is underestimating Shinobi’s training. 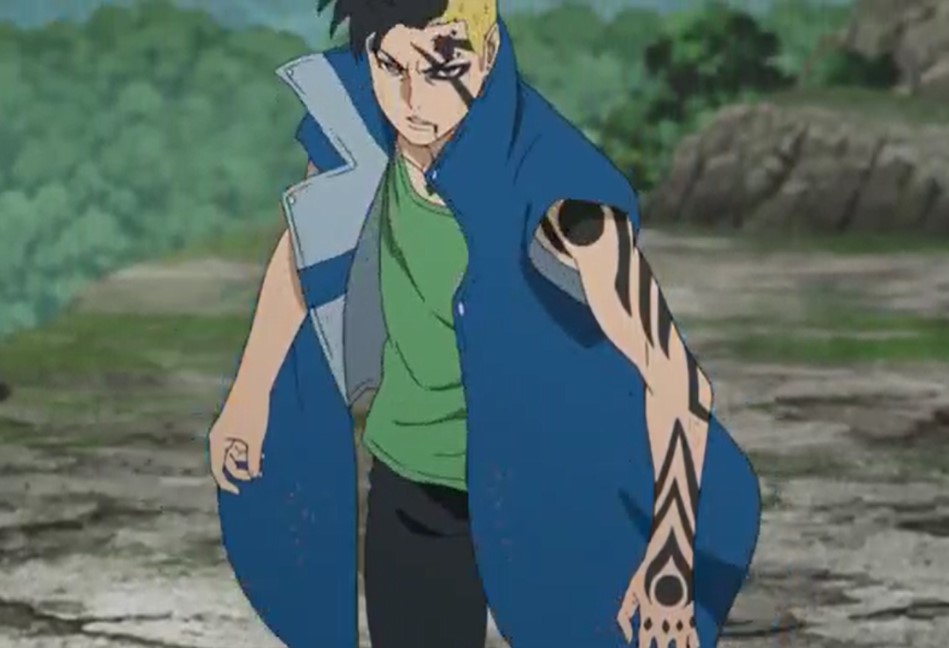 He reminds Kawki that he is the one who asks them to teach him Ninjutsu.  Kawaki replies that he is worried that it takes time. Mitsuki asks Kawaki what his plans are. Kawaki replies that he wants something that will be simpler and won’t take time since Code is on the move. He told them that he thinks they will like his idea. Kawaki attracts Mitsuki, and Boruto wonders what he is doing. Konohamaru thought Kawaki want to kill Mitsuki, and he tried to interfere.

The two square off, and Kawaki told Boruto to bring it. Kawaki attacks with Shadow Dopplenganger Jutsu, and Boruto unleashed Shadow Clone Jutsu. Kawaki begins to poof Boruto’s clone, and the real Boruto attacks Kawaki with Rasengan. Boruto’s Kawaka awakened, and he unleashes Lightning Style: Thunderclap Arrow. He smashes Kawaki, who bangs with the ground. Kawaki can’t believe that he got beaten by a brat and accepted that he has lost. He promises to get stronger and avenge his loss. 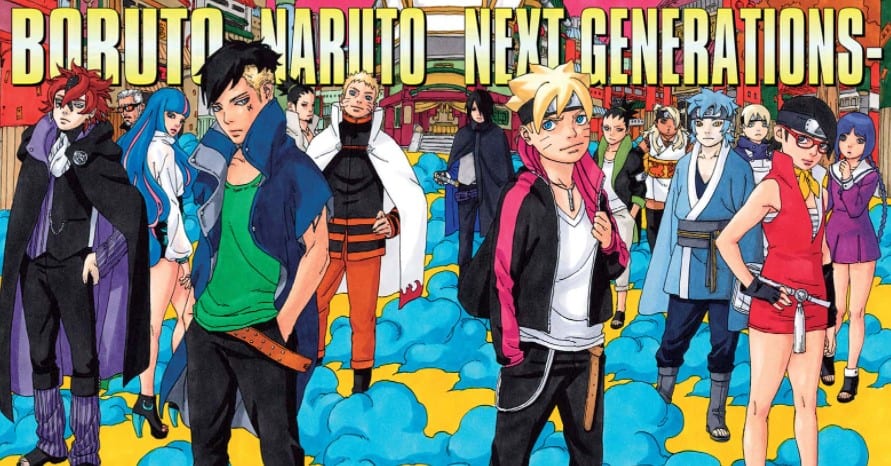 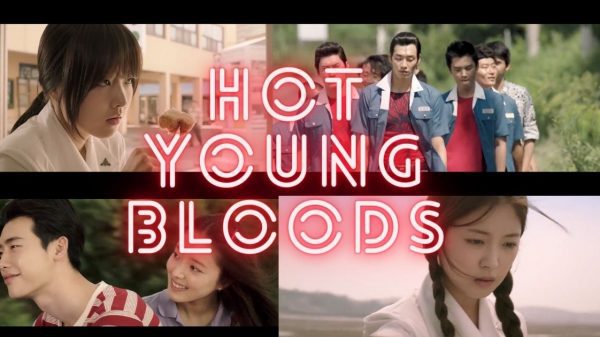 Many good stories need to be known—stories of love, friendship, and life. Asian dramas have entered the new world with a fresh perspective. Also,... 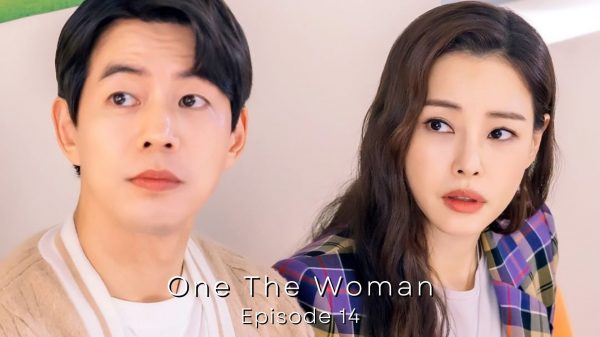 One the Woman Episode 14 is releasing this weekend! The drama is receiving so many positive reviews for the adorable chemistry between leads, excellent... 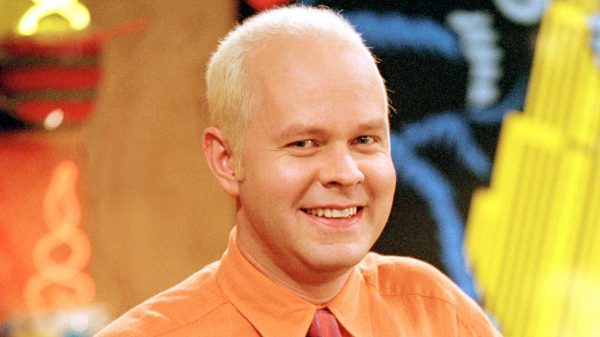 James Michael Tyler Has Passed Away, A tribute to The ‘Friends’ Actor

With a heavy heart, it has been confirmed that actor Michael Tyler Passed away. It is indeed a sad day as our beloved Friends Star,... 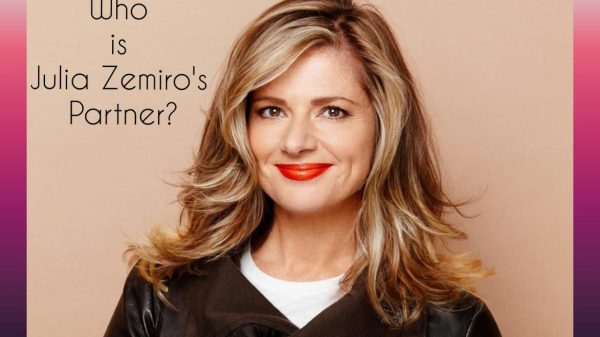 Who is Julia Zemiro’s Current Partner? Are They Married?

All about Julia Zemiro’s current partner! If you are a fan of this Australian multitalented and multitasking personality. Then, this article is just for... 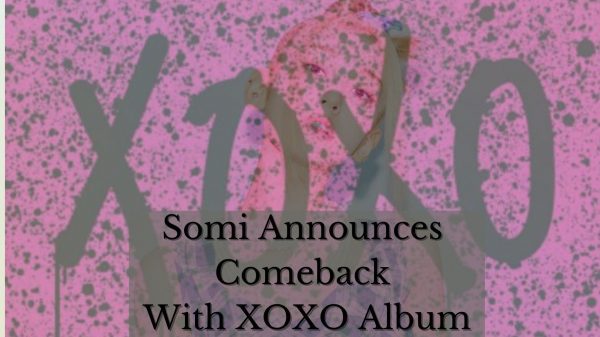 A known name in the South Korean Music industry Somi has triggered the internet with the exciting news of her full-length album. She is... 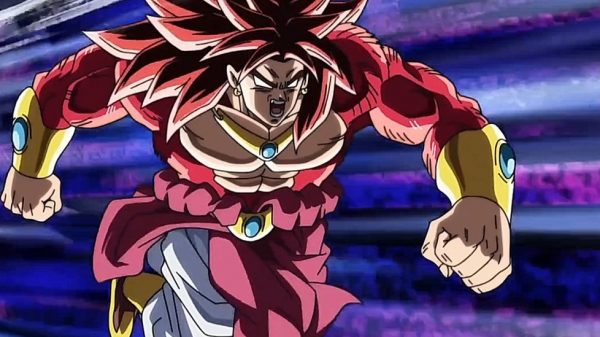 The Evil Child Fuu vs. Team Gogeta begins with Super Dragon Ball Heroes Episode 40, with Goku arriving in another dimension where he encounters...