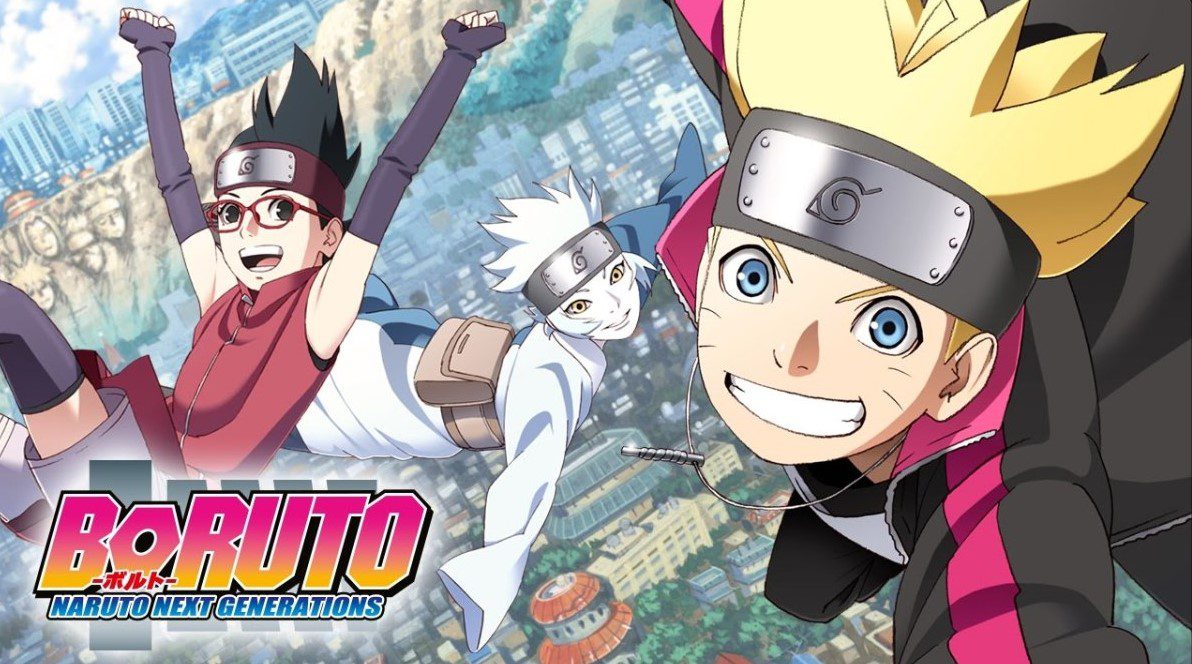 Boruto episode schedule for August looks packed as we will be getting the maximum episodes for the months. The anime schedule was interrupted last week due to the Olympic games, and we did not have any broadcast of Boruto Next Generation’s episode. The anime hardly gets any breaks, so we will be getting a good share of Boruto episodes for the foreseeable future.

August will have five Sundays, so this means that we will be getting the corresponding episodes each Sunday of the month, starting with this weekend. This will mark the most episodes we have received in a period of one month this year. So we will be expecting a lot of development on the anime’s side.

The last episode of the anime focused on the aftermath of Boro’s defeat when Boruto finally awakened as Momoshiki’s vessel. His Otsosufication seemed to come at a good time as it managed to save him from Boro’s onslaught. But this happened because he was weakened, and Momoshiki took the time to save his precious vessel from destruction.

Boruto: Naruto Next Generations Episode 209 will be released this weekend as the anime returns from its one-week break. So, later on, we will also look a the anime’s August schedule and the revealed titles of the episodes that we will be getting each Sunday.

The next episode might focus more on gathering intel as Konoha prepares for Jigen’s next attack. Fortunately for them, the last battle had Jigen’s body damaged to a point where it became non-functional, so he had to go back to his hideout to recover. It looks like the recovery will take him some time, and this will allow Konoha to make preparations as the Otsotsuki’s arc in the anime picks up more pace.

We will get a new episode each Sunday for the rest of august starting this weekend in the following manner:

These episodes will see the Otsotsuki arc continuing and getting intense as more unexpected events occur. The names for August’s episodes have been released as well, so from looking at them, you will see that it will be peak action in the anime soon. 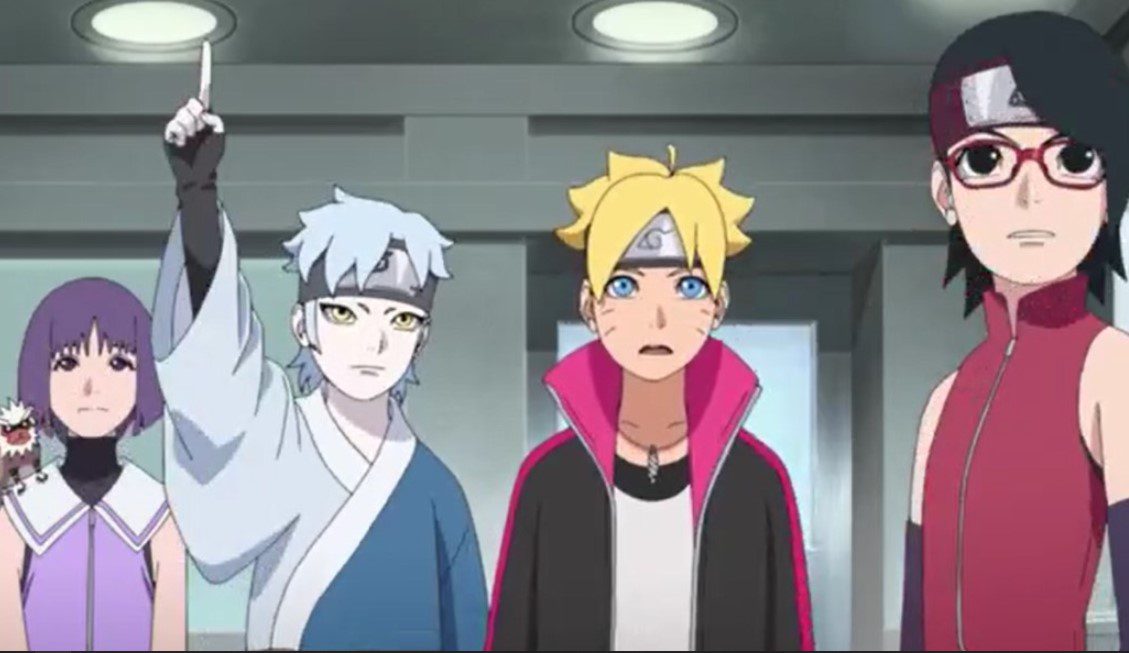 The episodes will be adapting around chapter 43 up to chapter 46 of the manga. So it will be interesting to see how those events will turn out in the manga. The provisional names for the upcoming episodes have been released as follows:

Taking a look a the anime’s schedule and the chapters that they will be adapting into the anime, then we should expect interesting episodes for the anime. This will be a very action-packed month for the anime, and a lot will be happening as it looks like the cracks in Kara’s organization are starting to open up.

At first, one would think that everyone is loyal to Jigen, but then Kashin Koji’s behavior has been suspicious. But now that loopholes have appeared due to the suspected spy in the organization, then things have started to run uncontrollably.

The next time Jigen appears, things will only worsen. This explains why the leaf is doing everything it can to prepare fully. At the moment, they are not aware of Jigen’s condition, but they would wonder what’s keeping him so long to strike back. The official ways to watch Boruto anime have not changed, and new episodes will be coming as usual.

How To Watch Boruto: Naruto Next Generations

Boruto anime made its debut years ago, and it is still streaming on the same platforms. You will be able to watch Boruto: Naruto Next Generations online on Funimation, Crunchyroll, Hulu, and VRV. Funimation offers both subbed and dubbed episodes.