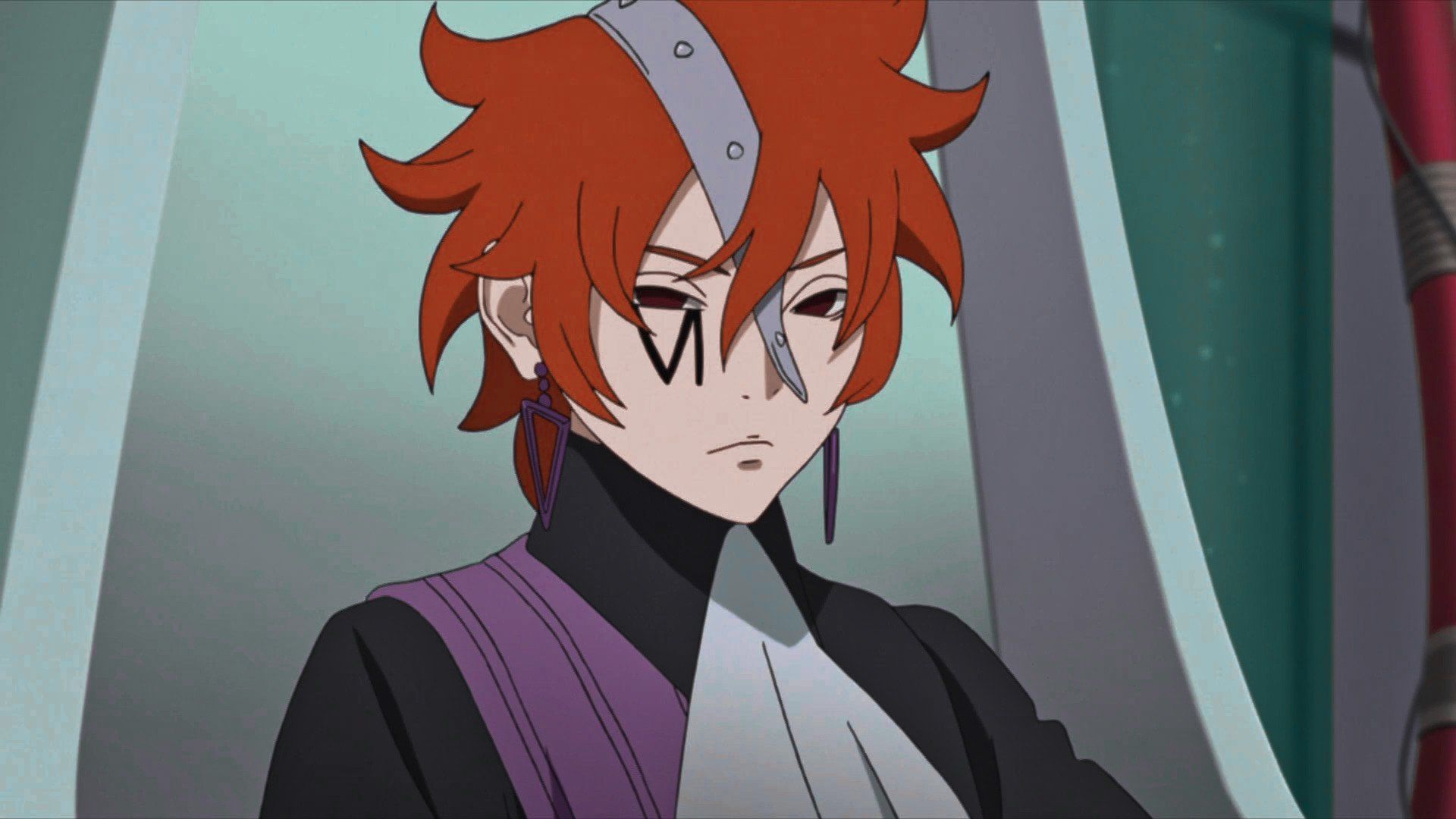 In both Manga and Anime, Code is one of the strongest characters that has been introduced by the creator so far in the Boruto series. Those who don’t know Code is Kara’s greatest recent active Inner. He inherits the Otsutsuki Clan’s will to become a Celestial Being and evolve by carrying Isshiki Otsutsuki’s legacy within him. Code is one of the 15 candidates chosen by Jigen and Amado in order to become the next vessel for Isshiki Otsutsuki. Only Kawaki and Code managed to survive the ritual. After Isshiki disappeared, Code has appeared as the next threat to Boruto and the Leaf Village.

As we all know that the manga series is taken us to a full-fledged Code-based arc, as a fully devoted candidate to being a vessel, Eida mentioned something related to “Code’s true strength” which makes fans more curious regarding what is Code’s true power is? The series made it super clear that Code want’s to sacrifice Boruto to the ten tails so that he can obtain a chakra fruit that can only be consumed by Otsutsuki in order to achieve godly powers. But, Eida’s mention of “Code’s True Strength”, was this regarding the ten tail ritual, or is there something Code is hiding up in his sleeve. Let’s not forget that, according to Amado, if Naruto doesn’t possess, Kurama’s power, Code might be able to defeat him, which shows that Code is no easy deal. 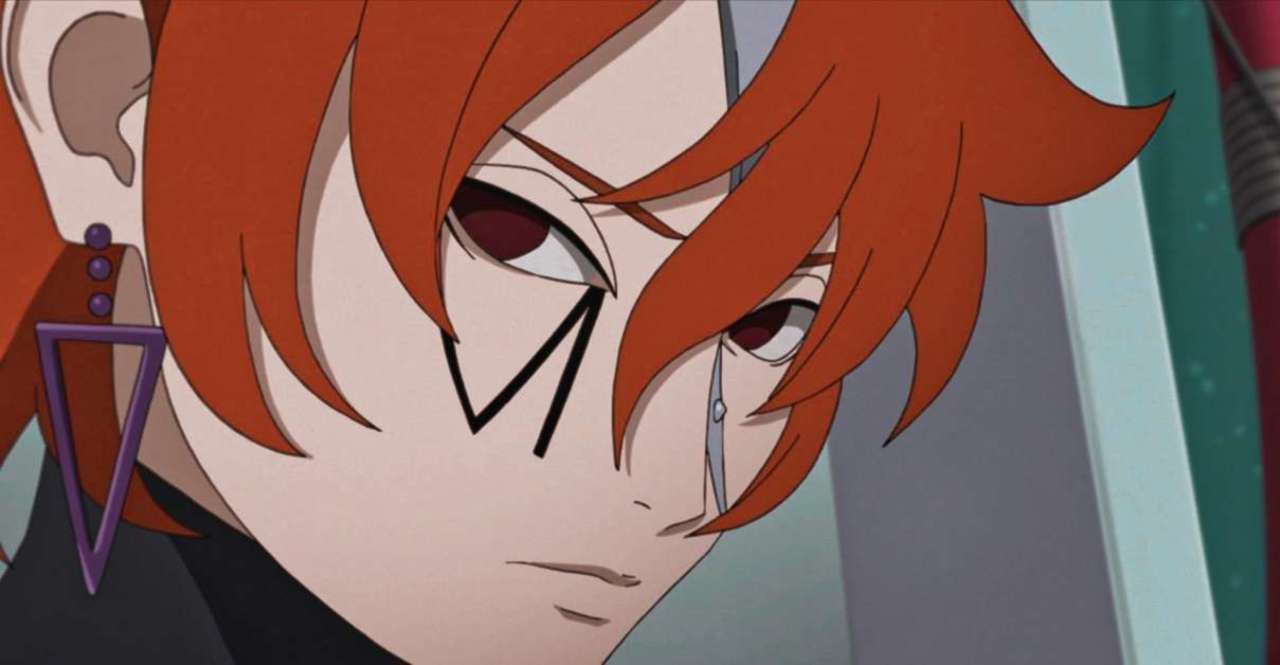 In the recent chapter of the series, Boruto unleashed his full potential regarding the Karma power, and this time he managed to control it without any problem. This shows that Boruto has achieved a new stage in over controlling his Karma power. Boruto did it with the help of Amado’s medical experimentation. Eida warned Code that Boruto’s new power level might be difficult for him, maybe Code’s Karma power is stronger than Boruto, but that doesn’t mean that he is completely undefeated. Code get it swiftly that he might get in trouble before unlocking his true strength. As the series is approaching a new pace, it’s not too long that Code’s real strength will reveal.