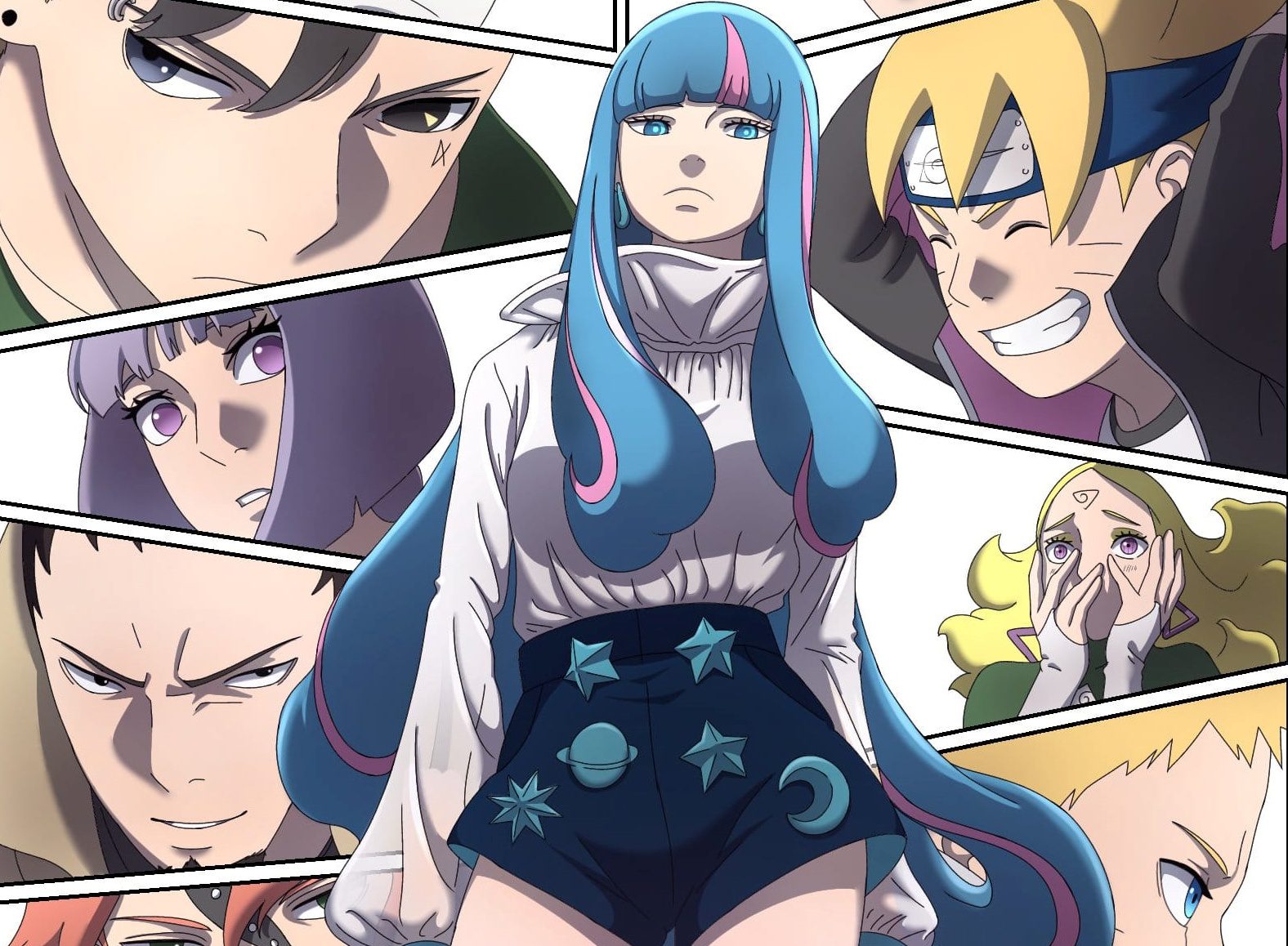 A few raw scans and spoilers of Boruto Chapter 70 have already dropped, thereby hinting that the series is going to get a lot more intense from here. The previous chapter ended with Shikamaru holding his composure and trying to negotiate with Eida. However, the new drafts confirm that Eida will turn him down and will continue with his initial plan of helping Code out.

Adding salt to Shikamaru’s injury, Code tortures Amado to get his limiters removed. His powers are in a whole new league, and I doubt if Kawaki’s new karma stands a chance against him. After considering Eida’s lack of combat skills, Code brings Daemon to the battlefield to ensure their victory. It won’t be too far-fetched to say that they are in a position to wipe Konoha out. But is that what Eida wants? We bring you the latest chapter updates of Boruto manga.

According to the recently released spoilers, Code is seen grabbing Amado through one of his claw marks. Before Shikamaru could negotiate with Eida, he tortures the old man to get his limiters removed. He knew that if Eida changed her mind, there won’t be any way to defy her. Moreover, Eida rejects Shikamaru’s offer. She has been betrayed many times before, so she can’t just bring to trust Konoha, especially with Amado on their side. 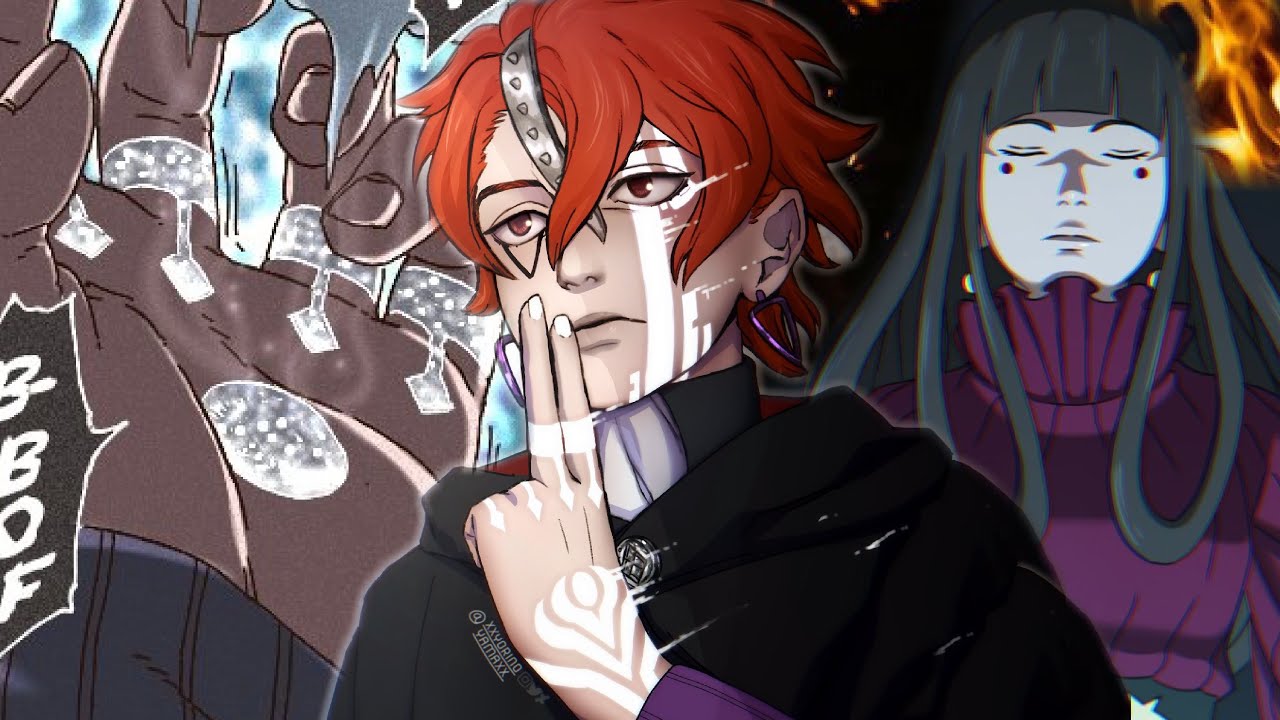 Code gets his limiters removed

Meanwhile, Kawaki senses the arrival of enemies in the village. Totally ignoring Sumire’s warnings, he follows Naruto to protect him from any sort of danger. On the other hand, Sasuke takes Boruto the survey the new problem. Mitsuki and Sarada follow them secretly, hoping to be of some help when the time comes. They want to cope with Boruto and Kawaki asap. Well, they don’t have Otsutsuki powers, but they are trying to figure out their own ways of progressing exponentially. 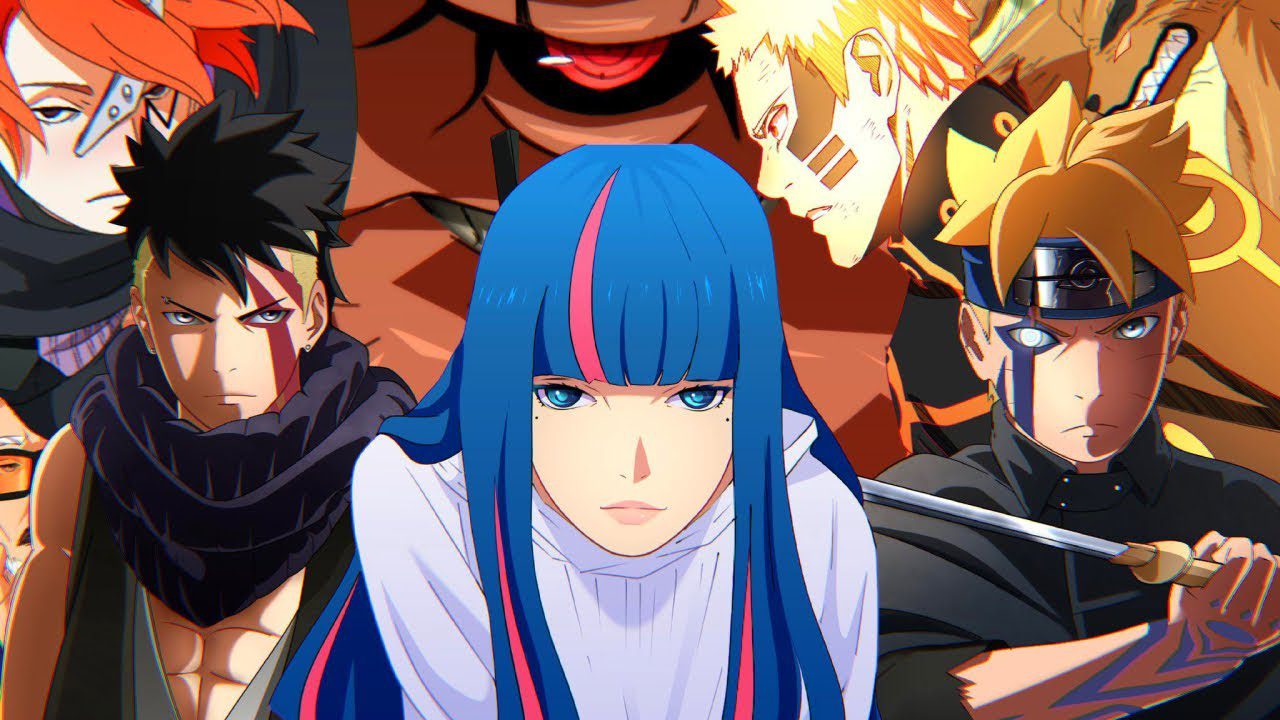 The upcoming arc of Boruto Naruto Next Generations

Coming back to the ongoing battle, Shikamaru gets more and more captivated by Eida’s Dojutsu. Maybe that’s the reason he couldn’t manipulate her the way he wanted. Eida acknowledges her lack of combat skills, so she brings her brother, Daemon, to the arena, thereby ensuring their victory in every way. For the first time in a while, Shikamaru has been outwitted like this. Can he turn the tables around? Or is it his turn to play the role of sacrificial pawn like Asuma? More drafts and scans are expected to be dropped by tonight. We will keep the section updated if there’s any change.

What to Expect Next in Boruto: Naruto Next Generations?

In the upcoming chapters of Boruto: Naruto Next Generations manga, Kawaki, and Boruto will face Eide. They are the only ones immune to Eida’s dojutsu, while the others will be of no use. Now that both Kawaki and Boruto have Karma powers, Eida can’t fight them single-handedly. Thus, she will be using Code as her bodyguard and will try to bring Kawaki to her hideout. The existence of Eida and Code in Konoha is a direct threat to the Hokage, so I won’t be surprised if he agrees to go with Eida in exchange for ending this turmoil.

Chapter 70 of Boruto: Naruto Next Generations is scheduled to release on Thursday, May 19, 2022. The series drops its new chapters on or around the 20th of every month, so don’t forget to check them up.

Where to Read Boruto Chapter 70?

Boruto: Naruto Next Generations Chapter 70 will be available on various platforms like vizmedia, mangaplus, and Shonen Jump’s official application. The last three chapters released are absolutely free to read; however, you will have to switch to a paid subscription to access the entire catalog of 70 chapters. We suggest you not to ruin the reading experience by resorting to any sort of piracy.

Also Read: My Hero Academia Chapter 353 Release Date: Will Dabi Have A Change Of Heart?