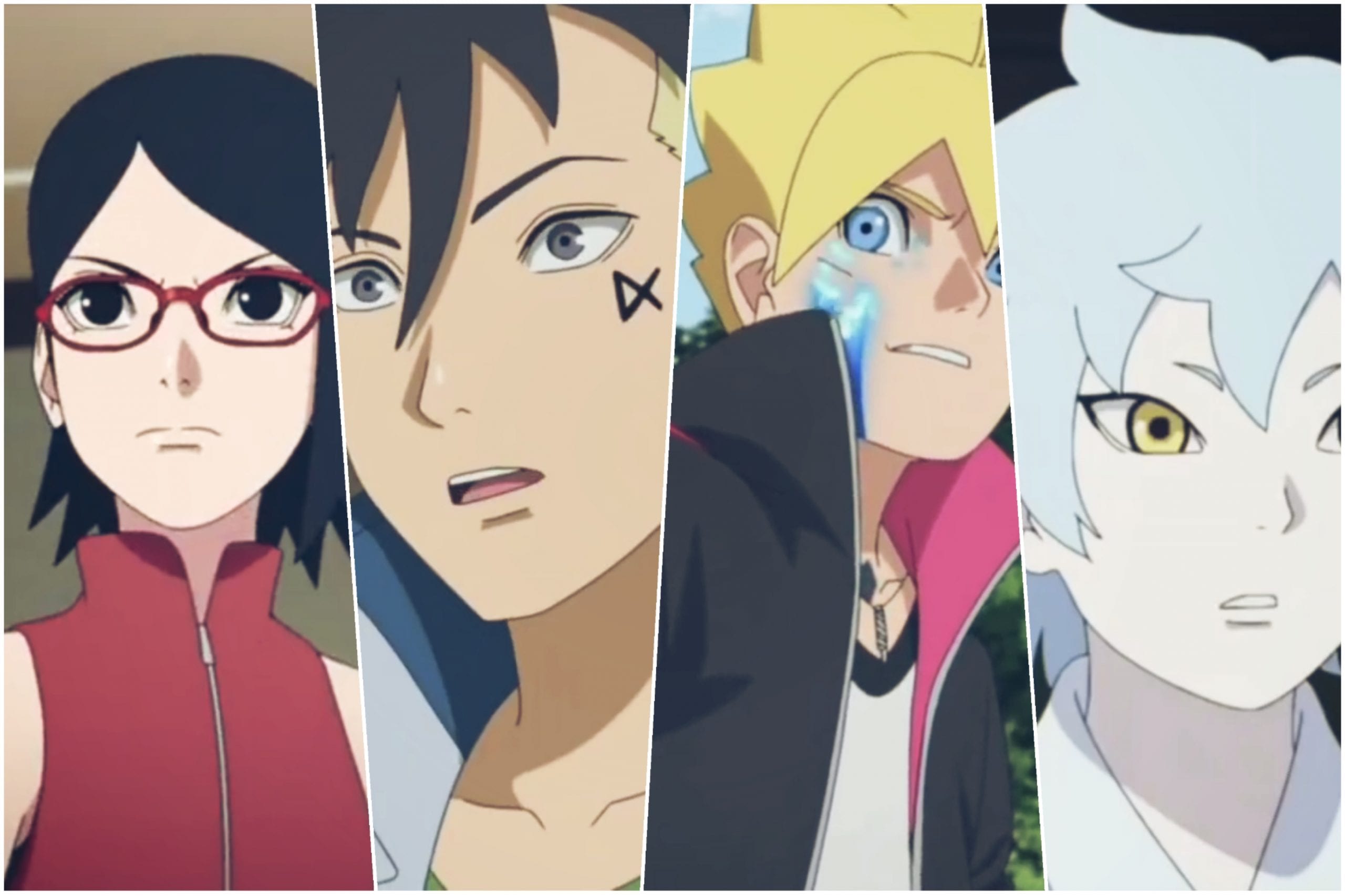 Masahi Kishimoto is playing with every element of the manga before setting up the final stage. I probably speak for all Boruto fans keeping up with the manga when I say that the recent chapters have been brilliant. They have been informative and satisfactory all the while being thrilling and fun. Code’s entry into the plot has been such a beautiful development. He is probably one of the most refined villains of Boruto and fans are loving him. He is setting off many alarming vibes as he has also befriended Eida. Waiting for a whole month to know what happens next might be torture. However, we are here with Boruto Chapter 58 spoilers from the most reliable sources.

Every new detail in the manga series keeps the heart at the mouth. How the shinobi plan on stopping a reckoning force as Code is still an undecided mystery. At the same time, we see problems of their own in Konoha, especially the ones revolving around Boruto. Which path will the next chapter take? Will we move a step closer to watch Code destroy Naruto and his village? Or will we see Eida as the next villain they have to face? Here are the Boruto Chapter 58 spoilers to give a quick heads-up before you read the original version. 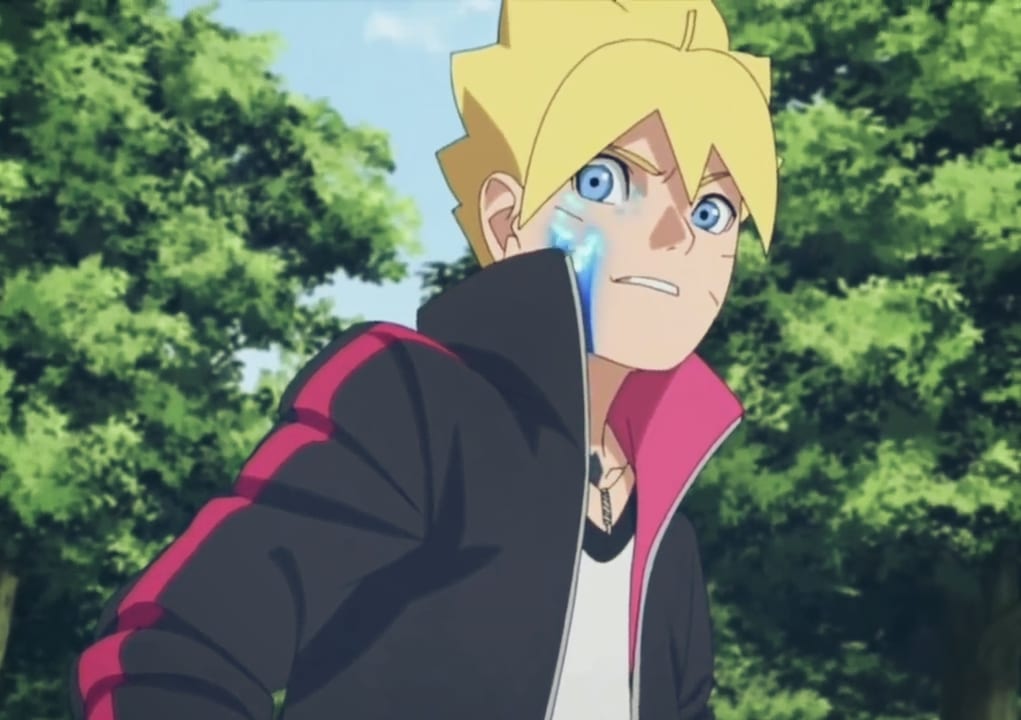 As the title suggested, chapter 57 of Boruto shaped up our understanding of Eida, Code’s new ally. She has mystifying and strong abilities that are capable of bringing doom over their enemies. The chapter goes in and deep to brief the readers not only about her skills but also her personality.

At the same time, Naruto sees the worst possible decisions he might have to take in the future if Momoshiki and Boruto were to become threats to the village. His conscience as a father and a Hokage might conflict. He talks to Amado, who understands his situation since he too once had a daughter. He offers some pills to cure Boruto’s transformation. However, there might be dangers to ingesting these pills since they were created to weaken the Byakugan in a scheme to kill Jigen.

Also Read: Who Is Delta From the Boruto Series?

Boruto: Naruto Next Generations Chapter 58 is titled “The Right Tools For The Right Jobs: Idiot, Sheers, and that Damn Bastard”. 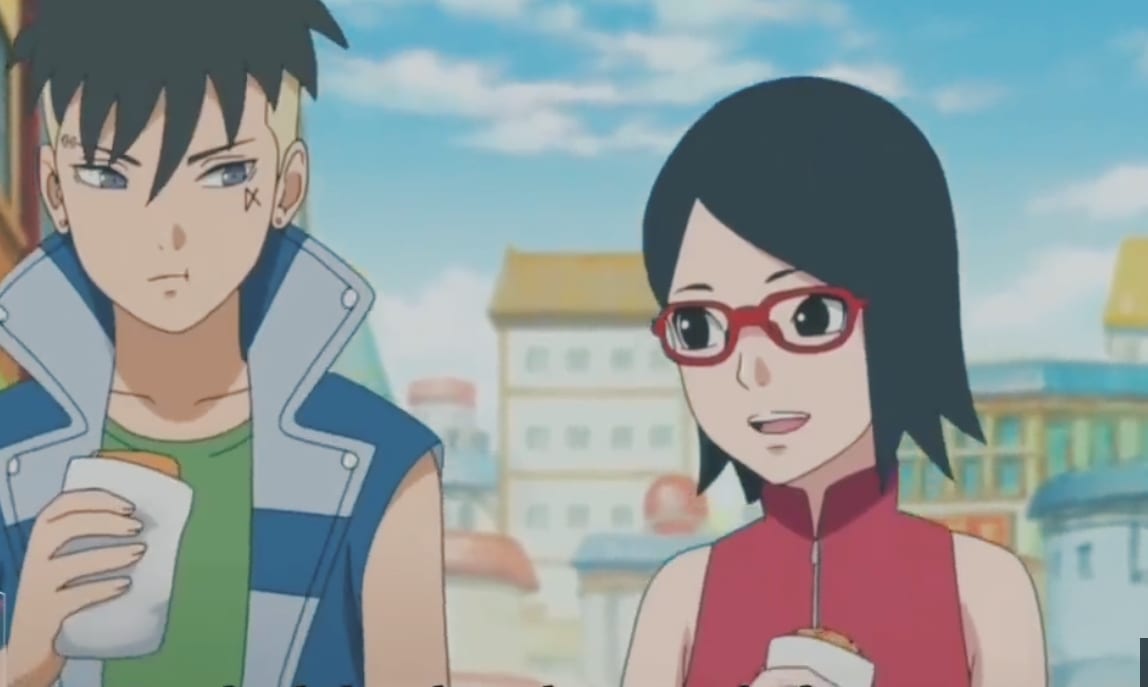 Boruto Chapter 58 spoilers let us have promising hopes about our growing Shinobi.

Boruto: Naruto Next Generations Chapter 58 will be released on May 20, 2021. You can catch up with the manga on Viz Media or Shueisha’s official Manga Plus app.

Also Read: Is Delta Dead In Boruto? What Happened in Her Battle With Naruto?