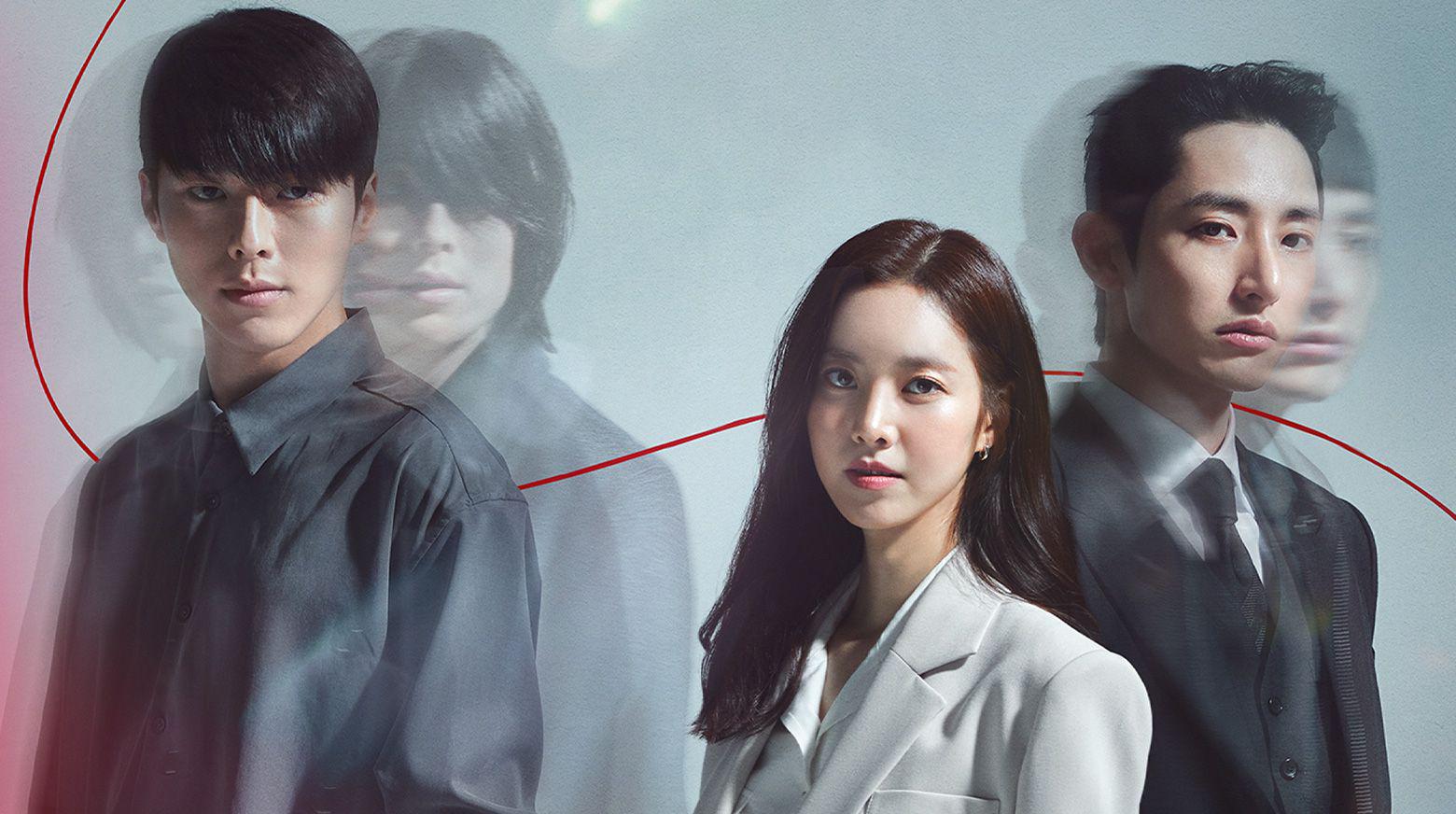 Even though Kdramas are sweet and have a happy ending, sometimes they can be confusing. Born Again Kdrama ending is one of them. The 2020 drama thriller kept the fans on their toes till the very end. Moreover, the show’s finale was confusing to some. Hence, today we are going to share the Born Again ending. The KBS2 show that displayed two stories between the three reincarnated main leads of the show is a favorite. However, some had a hard time keeping up with it. With different opinions, the drama received mixed reviews. But, if you are a Kdrama enthusiast, we will recommend you to watch the drama. But, before that, let us explain the ending of Born Again.

Born Again is a South Korean mystery romance drama. It made its debut on the KBS2 network on April 20, 2021. After entertaining the audience with 32 episodes, it ended on June 9, 2021. Jin Hyung Wook (the Secret Of My Love) directed the drama. Meanwhile, Jung Soo Mi made her debut as the screenwriter of the drama. The production company behind the Kdrama was ‘UFO Productions,’ which recently produced Lee Seung Gi’s Mouse. 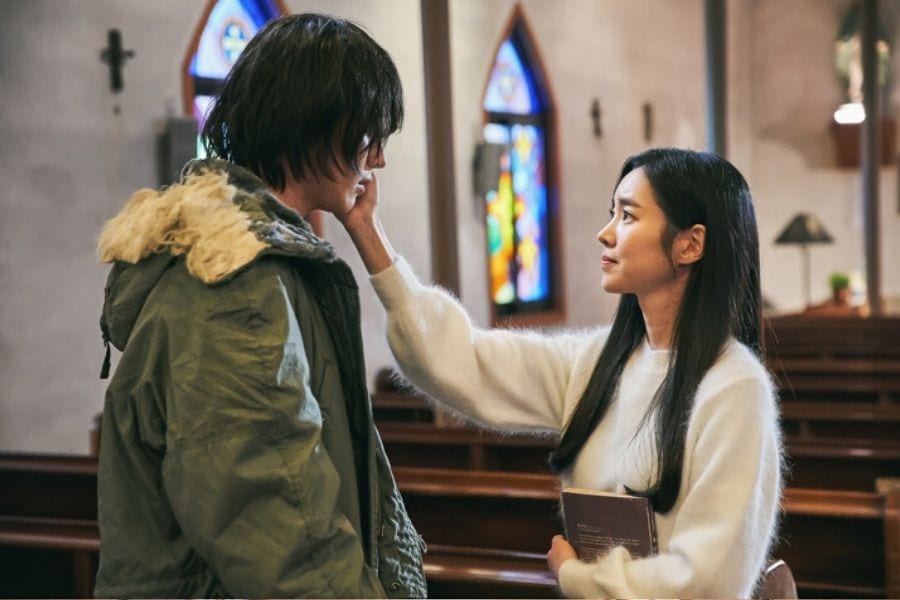 Born Again tells the story of three reincarnated souls, who meet in a different life, and somehow their lives get intertwined.

In the drama, in the 1980s, Gong Ji Chul (present: Cheon Jong Bum)  likes to be aloof and disobey his evil father. In the present, he is an elite medical student. On the other hand, Jung Ha Eun (present: Jung Sa Bin) is an owner of a bookstore with congenital cardiomyopathy; in the past. At present, she is an archaeologist who uncovers the skeletal remains of the nameless, who provides a story to them. Lastly, Cha Hyung Bin (present: Kim Soo-hyuk) was a detective and loved only one woman in his past. In the present, he is a prosecutor who believes in a “criminal gene.”

Things go wrong when the three meet again in their present lives. In the last episodes of the drama, Su Hyuk decides to resigns and submit his resignation letter. He then visits Tae Ha (Choi Dae Chul) to apologize. Moreover, he suggests a further trial for Tae Ah’s brother. Meanwhile, Sa Bin informs Jong Bum that Seok Tae (Cho Deok Hoo) is the one who killed Ji Chul in the past. Donggang Mummy turns out to be Hyung Bin, and Sa Bin gives the remains Su Hyuk. However, Su Hyuk decides to confess to Sa Bin, and as a result, it confuses Sa Bin’s decision.

In the final moments of the drama, Sa Bin collapses after crying for a prolonged period.  Jong Bum, who can’t stand watching her be so sad, decides to save her. Sa bin returns the ring to Su Hyuk, confessing that her heart now belongs to Jong Bum. Meanwhile, Jong Bum turns to Tae Ha for help as time is running out of his hand.

We find Jong Bum on the hospital bed in the last scene. To wake him up, Sa Bin tries to enact a set from the past. We see Jong Bum in the 1980s at Sa Bin’s bookstore. He then regains his memory and utters her name. It explains that Jong Bum had successful surgery in the end. 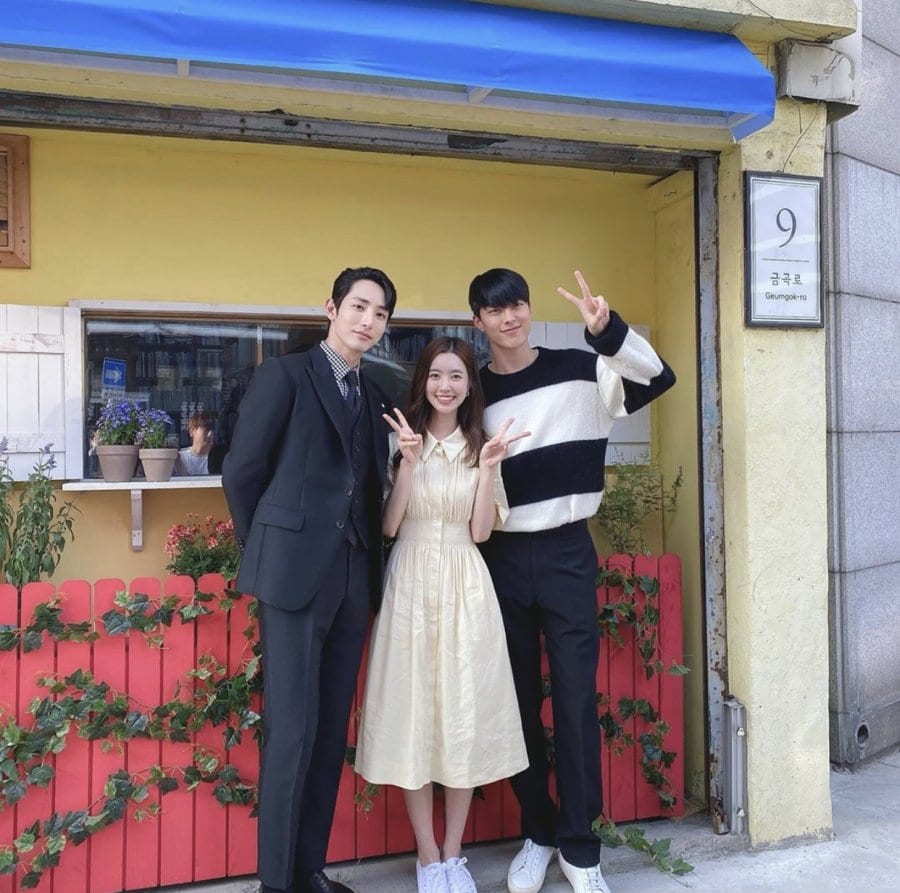 The main cast of ‘Born Again’

Born Again is available to stream on Rakuten Viki (Is it even a surprise?) and Kocowa Tv. You can enjoy all the 32 episodes on the streaming site for free with English subtitles. 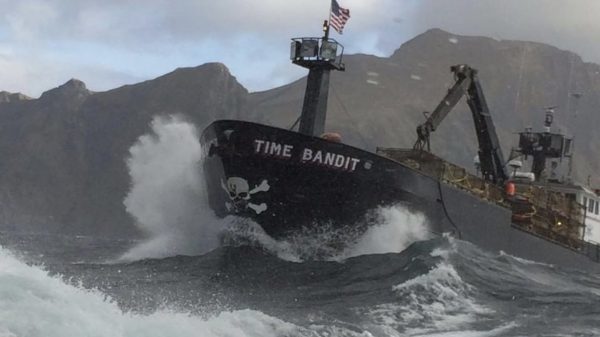