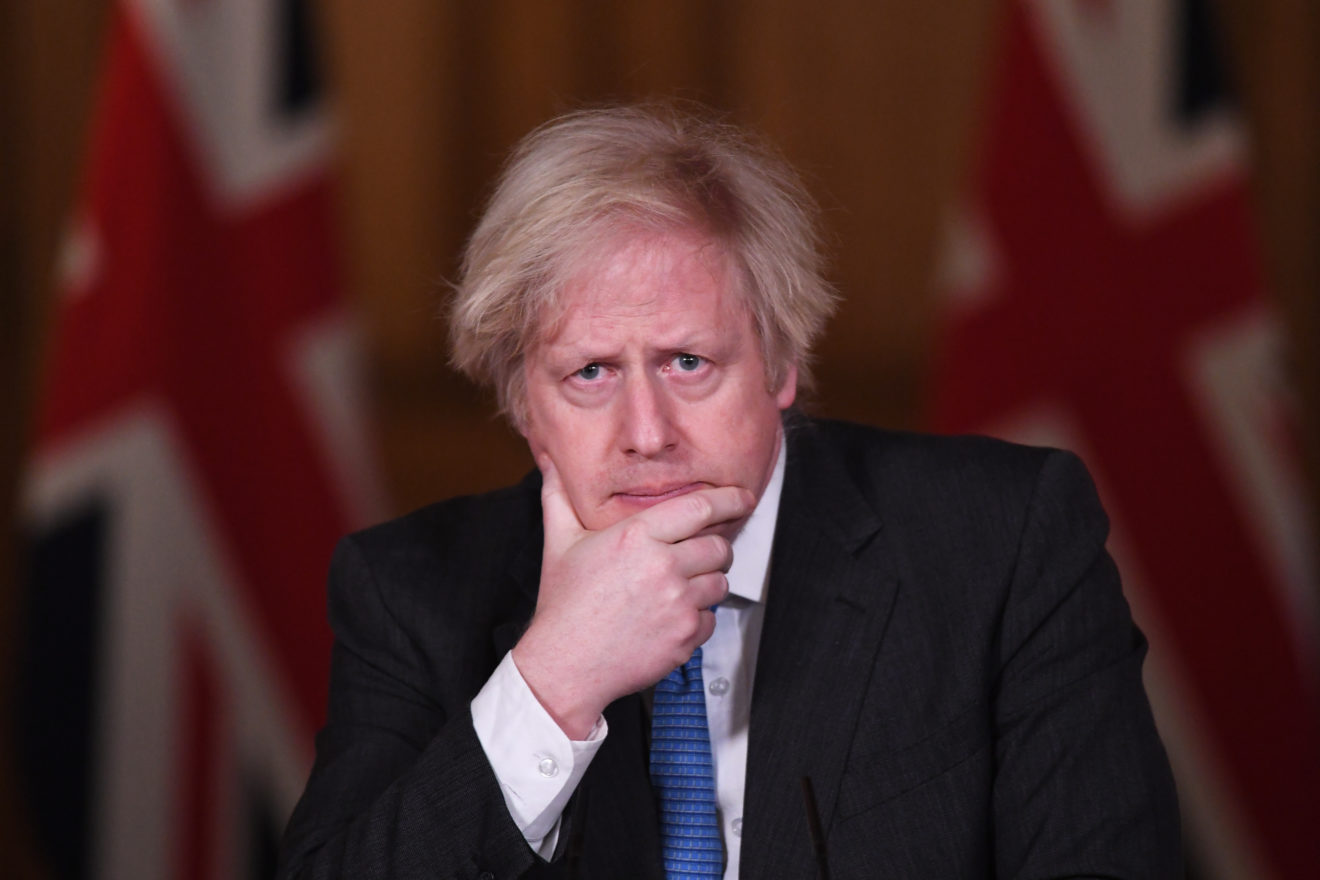 What’s the connection between Boris Johnson and Jennifer Arcuri? Did you hear about the affair rumors too? Borris Johnson has been convicted of yet another affair. First and foremost, for those who are unfamiliar with Boris Johnson. He is the current Prime Minister of the United Kingdom and a British politician. This 59-year-old official has been in office since July 2019. Now, let’s talk about the most recent rumors.  Boris was linked to yet another relationship allegation.

Jennifer Arcuri, a businesswoman, made a few claims against Boris Johnson last year in 2020. She kept mum throughout the year. However, Jennifer recently opened up to the public about the situation in 2021, making provocative remarks and revealing secrets. Borris Johnson and Jennifer Arcuri were in a four-year relationship, as per Jennifer Arcuri. According to Jennifer, the relationship was intimate and lasted from 2012 to 2016. Arcuri, 35 years old, further said that they both had a 21 years age gap. She stated that they both were a part of an ‘intellectual and physical relationship.’

How Did Boris and Jennifer Meet?

When Jennifer Arcuri met Boris Johnson, she was a student, and Boris served as the Mayor of London. He was in the middle of his second term as Mayor of London. They met in 2011 at a tech event. They met again in the spring of 2012.  Jennifer served voluntarily on Boris’s re-election campaign that year. As a result, they exchanged phone numbers and started texting. Jennifer revealed that she had saved his phone number as “Alex the Great” in her phone.

Finally, in 2012, Boris invited Jennifer over for a private drink at Bloomsbury’s Tavistock Hotel. Boris arrived late that night, according to Jennifer. He also borrowed 3.10 euros from her to purchase beer bottles later. On the first date, the Mayor of London asked for money that too from a student. Weird! They then went to Ciao Bella for another dinner date. It took only a second date for Mr. Johnson to confess his feelings and love for Jennifer. Boris expressed, “I want to date you because you’re the only American I’ve ever fancied.” It was the beginning of their four-year affair. They have met regularly since that day. In reality, the relationship progressed to the point where Jennifer admitted she was head over heels in love with the guy. She couldn’t control her feelings no matter how hard she tried. 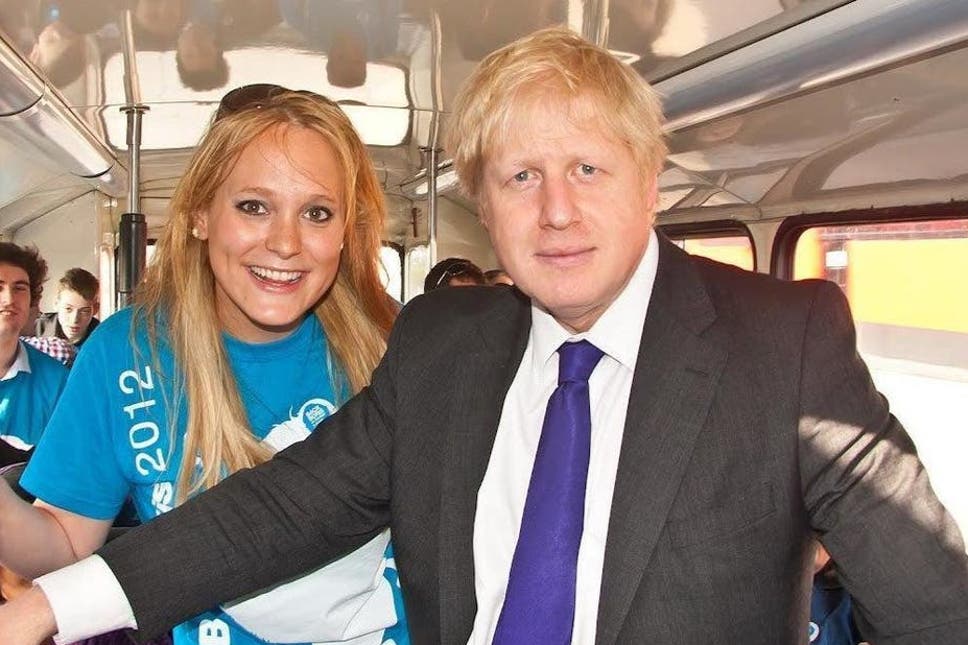 Jennifer and Boris shared an intellectual attraction since they could both relate to Shakespeare’s sonnets. It would be an interesting subject for them to discuss. Jennifer also mentioned that the two had had an intimate and physical relationship since the same year of meeting. They exchanged sexual messages, images and spent time together. They had their first sexual encounter in Jennifer’s flat just hours before he stood with Marina and their daughter at the 2012 London Paralympics opening ceremony. Boris also invited her to trade trips and official meetings, which was later called into question. You will come across that later in the article.

Are Boris Johnson and Jennifer Arcuri Still In Contact?

No, Boris and Jennifer have now parted ways. The relationship ended on the worst note. Jennifer is enraged by Boris Johnson’s failure and how he refused to defend her after concerns were raised about her role in three high-level trade visits and acceptance of 126,000 euros in taxpayer-funded event grants and sponsorships. 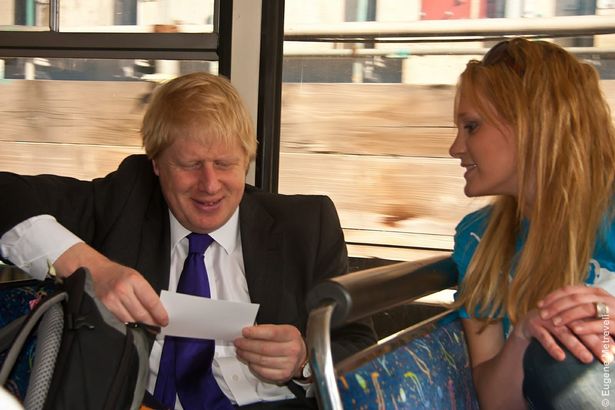 Boris Johnson and Jennifer Arcuri On An Official Trip Together

Boris at that time went ahead with the most ‘cowardly, damp noodle of tactics,” Jennifer stated. This is who he is, and it’s past time we should acknowledge it by Jennifer. Boris was the one who asked her to join him on official business and trade trips and office visits. And when Jeniffer was charged and asked over it, Johson declined to assist her.

Has Jennifer Arcuri Moved On?

Jennifer Arcuri has, indeed, moved on. She met her new partner, a tech analyst named Matthew Hickey. She is now happily married to Matthew, but she is clearly still upset with Boris Johnson.

Boris Johnson has been a part of countless controversies around women. Even though married, he was involved in several affairs. For that fact, Boris was involved in two different relationships at the same time while he was married. When married to Wheeler, he became even engaged to Carrie Symonds. Aside from that, he had a romantic relationship with a British Arts consultant named Helen MacIntyre. Rumors were that she was pregnant with Boris’s child, which eventually led to a miscarriage. These are a few of the revealed allegations on Boris Johnson.

No, Britain’s Prime Minister, Boris Johnson, is currently divorced. Boris was married twice before getting separated from his second wife. In 1987, Boris was married to Allegra Mostyn-Owen. She was the daughter of William Mostyn-Owen, a known art historian, and Gaia Servadio, an Italian writer known for her work. Eventually, the couple’s marriage was declared null and void in 1993. Hence, the marriage lasted for almost 6 years. Surprisingly, just 12 days after Boris’s separation from ex-wife- Allegra Owen, he was married to Marina Wheeler. Wheeler was a barrister by profession. They both, and, in fact, their families, had known each other for a very long time. She was pregnant when she got married in 1993. Marina Wheeler and Johnson’s first child was born five-week after their marriage. They both, today, are parents to four children together- 2 daughters and 2 sons. 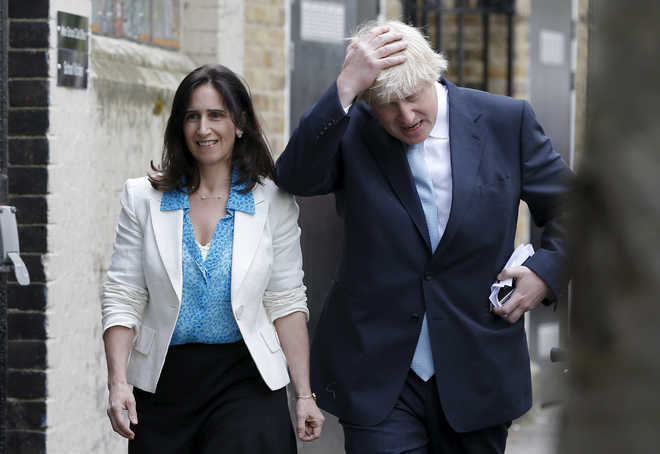 Well, Boris and Wheeler’s marriage, too, did not last. Johnson and Wheeler released a statement in September 2018 announcing that they had divorced 25 years of marriage. In February 2020, they reached a financial compromise, and their divorce was finalized in November 2020. Though Boris Johnson has been married twice, he is a parent to more than 5 children presently. As mentioned before, four with Wheeler. Apart from that, he has a son with Carrie Symonds. They both were engaged in 2019, but it did not lead to marriage. Johnson has not revealed the total number of kids he has.

Read More: Is Brandon Calvillo And Lacy James Still Together? What We Know About The Youtube Star