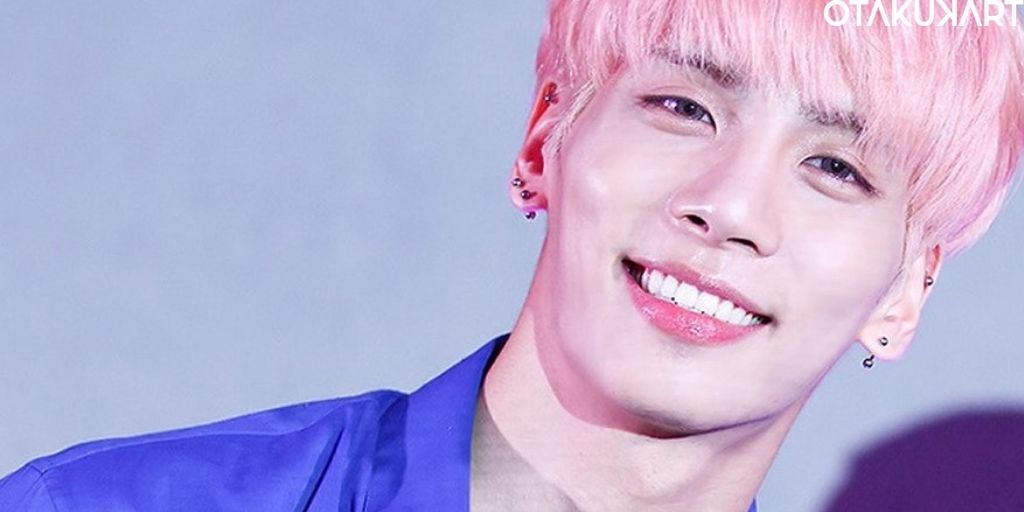 Jonghyun, being the amazing person he is, has recommended quite a splendid array of books to his fans to many wonderful books. Jonghyun was the talented main vocalist of SM Entertainment’s boy group Shinee. He had and kept on touching our hearts with his sweet vocals and sweeter lyrics. Jonghyun was a lyrical genius. Fans and critics alike could not stop talking about his absolute genius lyrics and the story behind the songs he wrote. In fact, he was the first-ever artist under SM Entertainment to participate in writing, organizing, and composing a whole album under the company and for the company. Not only that, Jonghyun was praised by Insight Korea to be one of the seven K-pop idols that were born to make music. You might understand how important he is as even now, people love him and are inspired by his music.

Music is not the only thing he inspired people through. Jonghyun loved reading, and we can not blame him. He was very much into detective books as well as mangas but has not named many of his favorites. In this article, we will be listing down the books that Jonghyun had recommended to his fans!

Crime and Punishment is a Russian novel written by Fyodor Dostoevsky. The story follows the mental distress and moral dilemmas of Rodion Raskolnikov. Rodion Raskolnikov is an underprivileged ex-student in St. Petersburg who is planning to kill a pawnbroker who is an old woman who hides all her valuables in her flat. Thinking of overcoming his poverty and attaining a luxurious life, Rodin convinces himself that some crimes are justifiable.  But as soon as the deed is done, he is overcome with guilt and is thoroughly disgusted by himself. It seems that his punishment came in faster than he had expected. 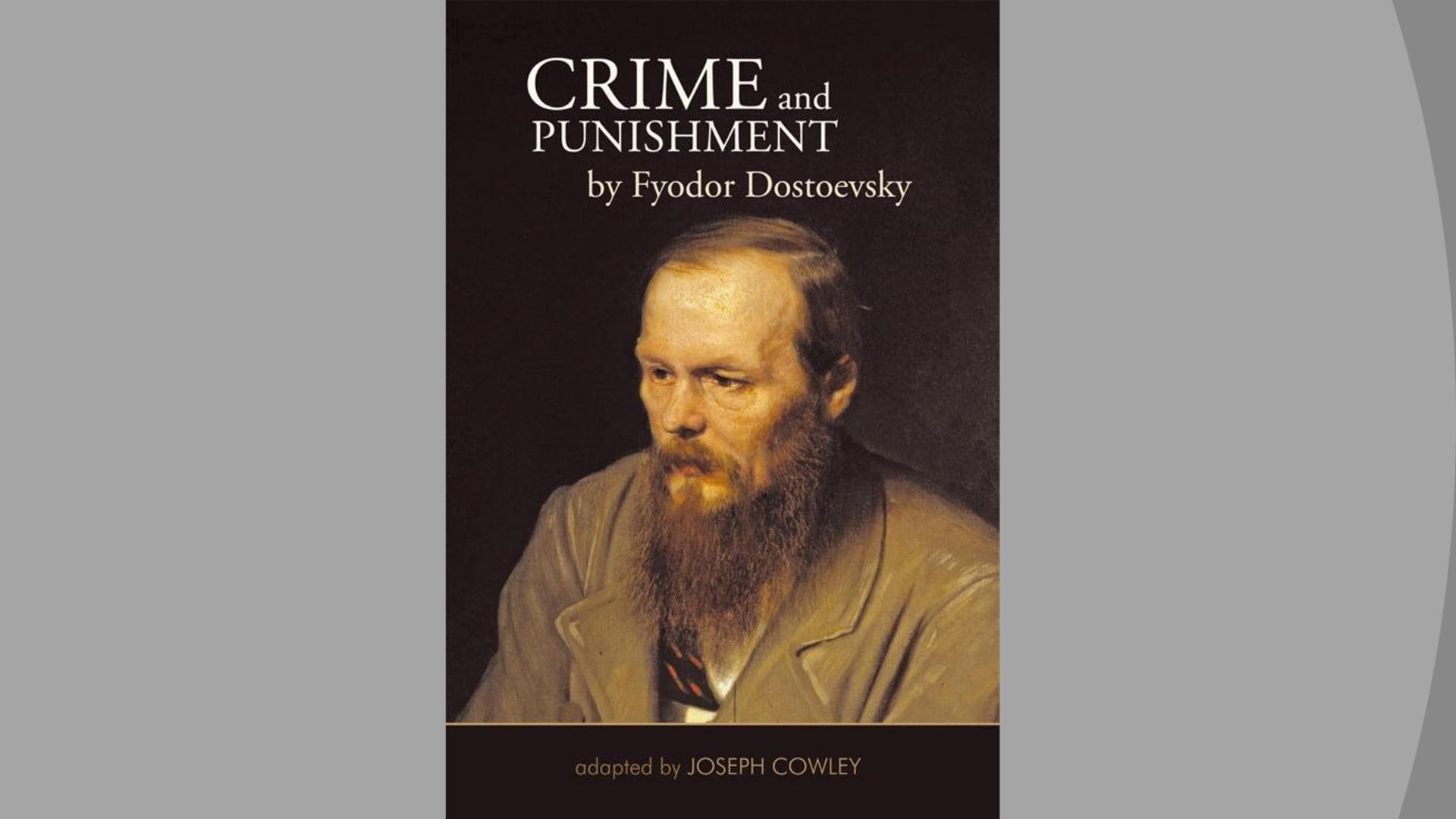 Malice is a breath-stopping thriller that follows the murder of a critically acclaimed novelist Kunihiko Hidaka. Kunihiko Hidaka was found brutally murdered in his house just a night before he was to leave Japan and relocate to Vancouver. His body was found by his wife and his best friend, who was not suspected as much as they had really strong alibis. But the eerie thing was that the police officer of the case, Kyochro Kaga recognized the best friend of the writer Osamu Nonoguchi as they were colleagues at a high school. 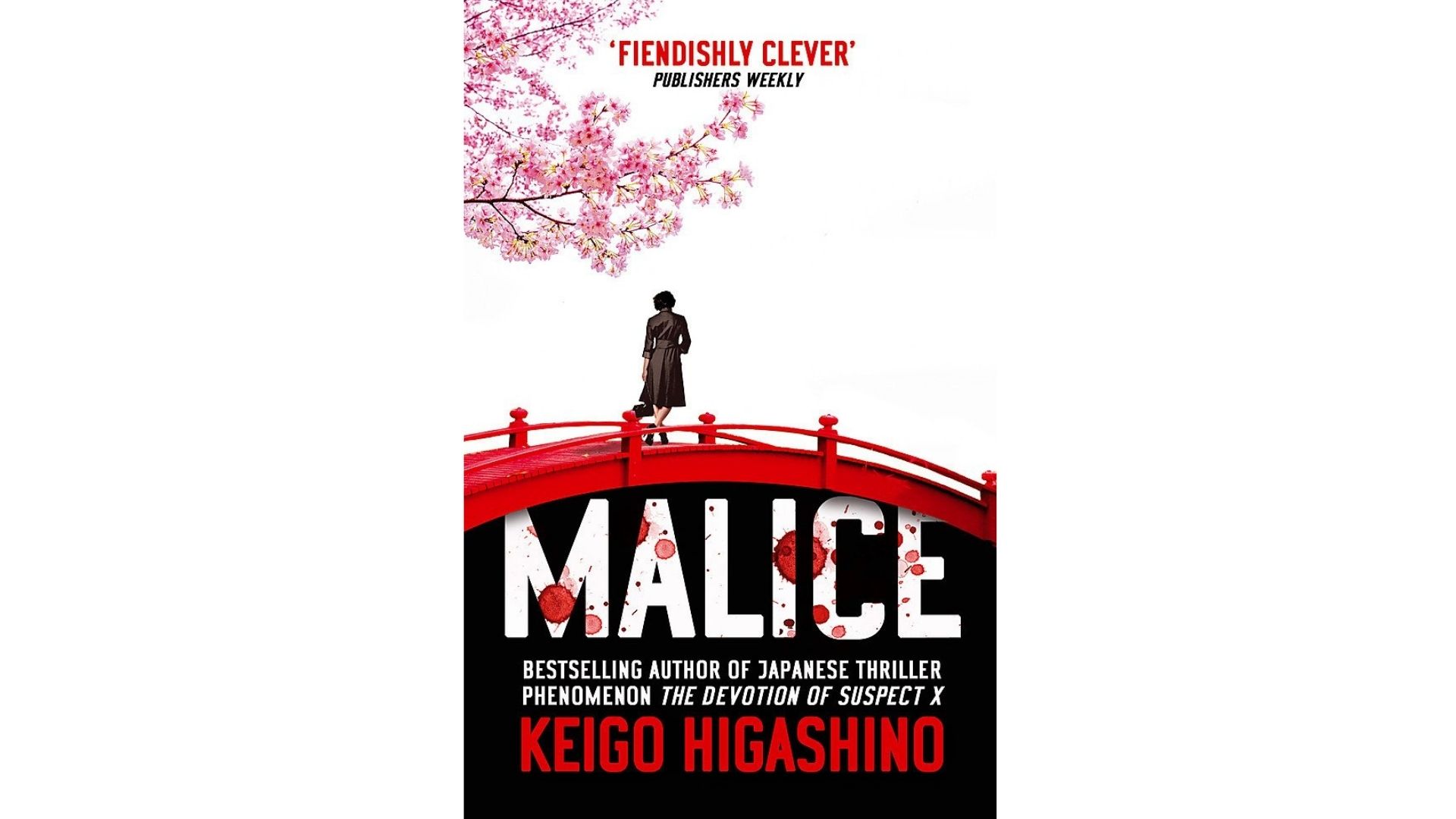 While Kaga had divided to become a police detective, Osamu Nonoguchi strived to become a really famous author but with not even half of the success of his best friend. Kaga starts suspecting Nonoguchi and issues a search warrant of the house. Soon enough, Nonoguchi admits to the murder. But rather than things settling down with his confession, things seem to get more confusing for Kaga. Do not miss out on this exciting read!

Blindness is another fantastic book recommended by Shinee’s Jonghyun. The book was written by a Portuguese author José Saramago in the year 1995. Blindness is a story about how each and every one of the people living in an unnamed city had become blind. The novel follows the misfortune of the characters that were one of the first to turn blind. Like many of Saramago’s books, Blindness is full of very long breathless passages which make you want more. So do not forget to give it a try! 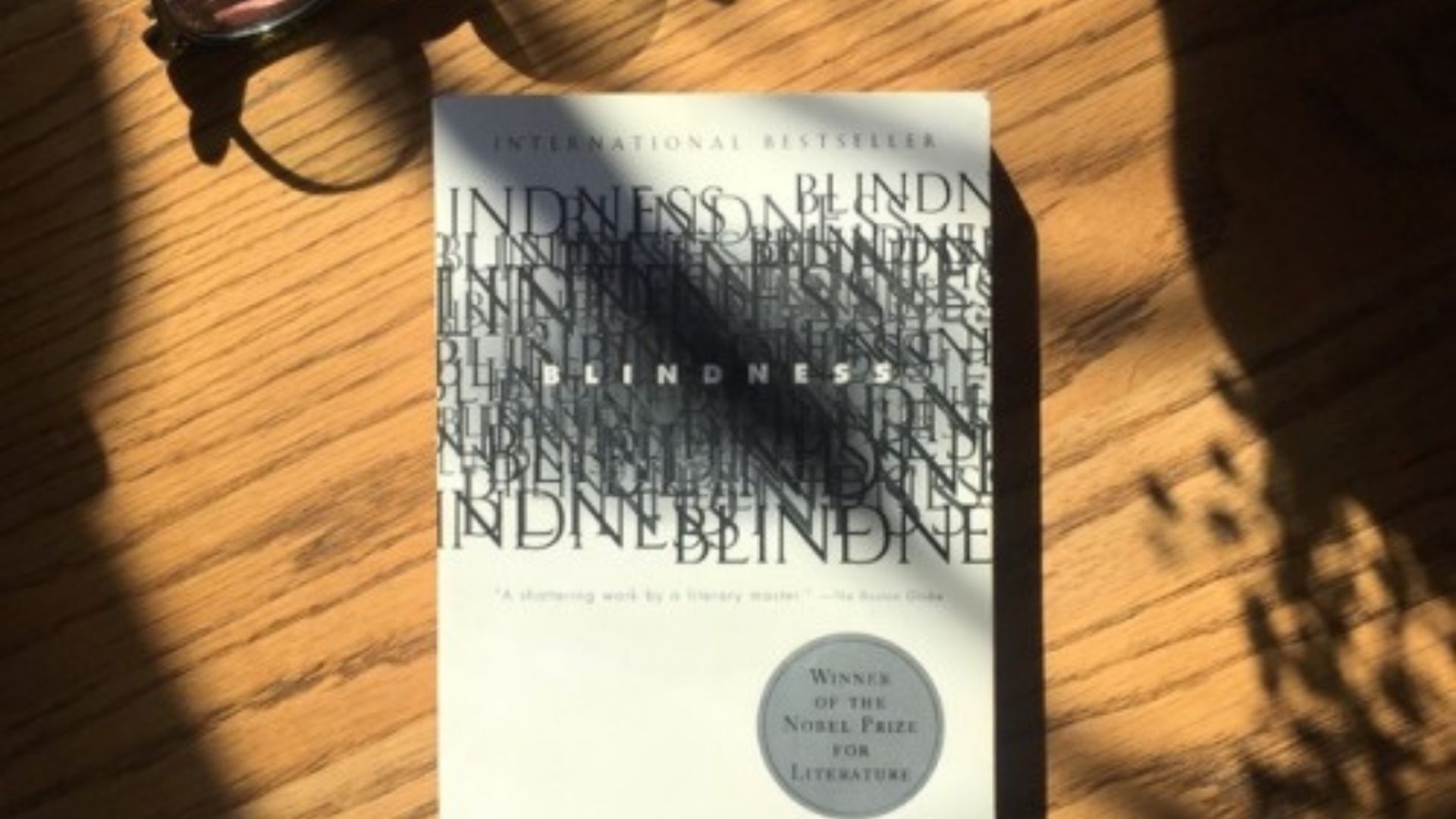 The Ultimate Secret or L’Ultime Secret is a book written by the French author Bernard Werber. The plot of the story leads us to discover the sources of motivation and experience of James Olds at the end of an epic where confinement syndrome, artificial intelligence, and brain surgery are mixed. Do not forget to take a look at Samuel Fincher’s story! 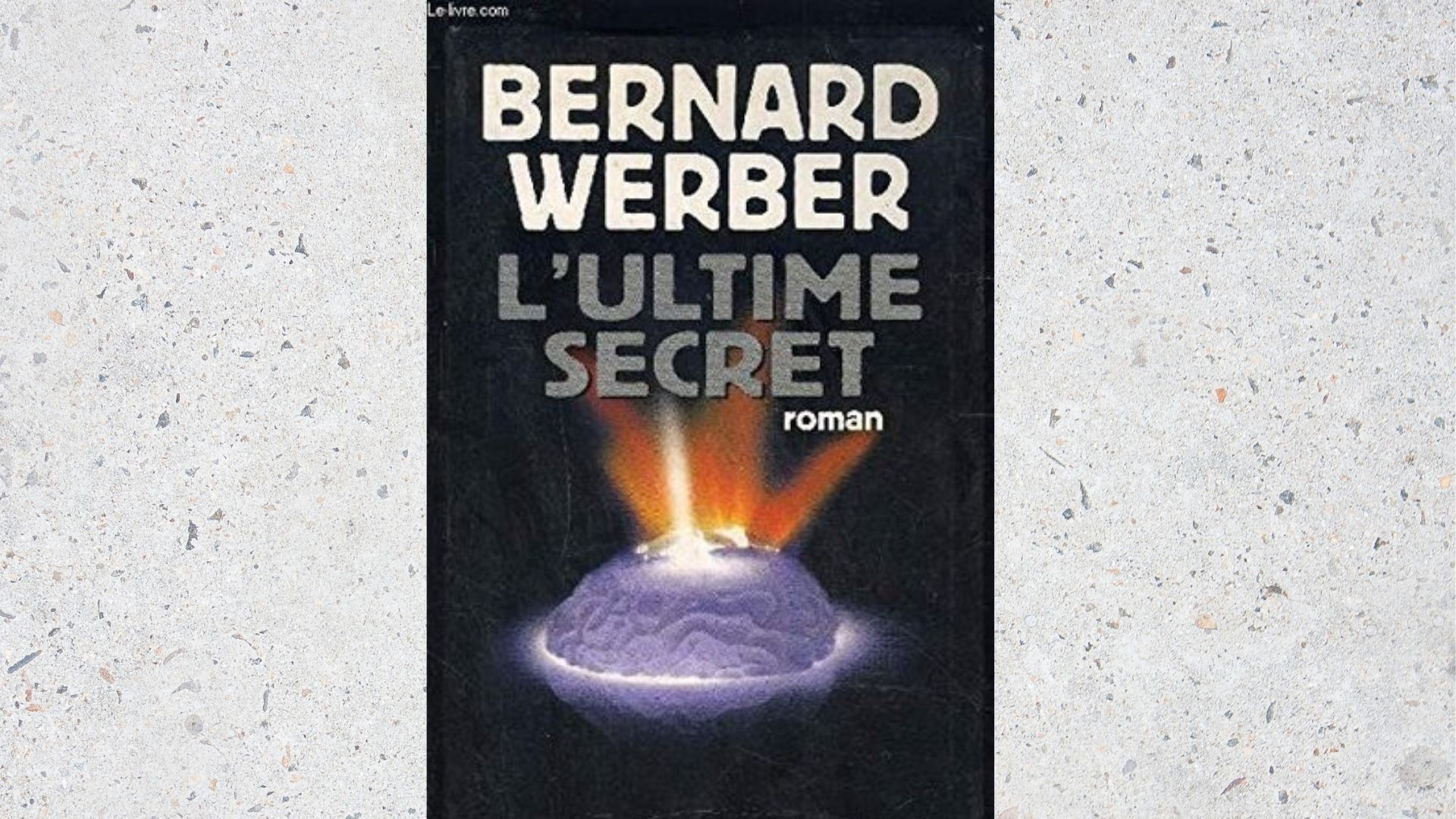 Written by J.K Rowling and guessing by the name, The Harry Potter revolves around an exceptional boy named Harry (obviously) who finds himself growing too fast as he finds himself fighting one of the evilest wizards of all time, Voldemort. The Harry Potter series has introduced us to a long list of amazing characters, which include Harry Potter himself, his best friends Hermione Granger and Ronald Weasly, and many more. Honestly, if you have not read the harry potter series or even watched the movies yet, stop embarrassing yourself further and give the series a try!

Franz Kafka’s Metamorphosis is an allegorical novella. Allegorical stands for containing an allegory, while novella is a story that is too short of becoming a novel but is too long becomes a short story. Metamorphosis tells the story of a salesman named Gregor Samsa. One day Gregor Samsa finds himself miraculously transformed into an insect. Many popular cultural adaptations of the novella depict this insect to be a cockroach. 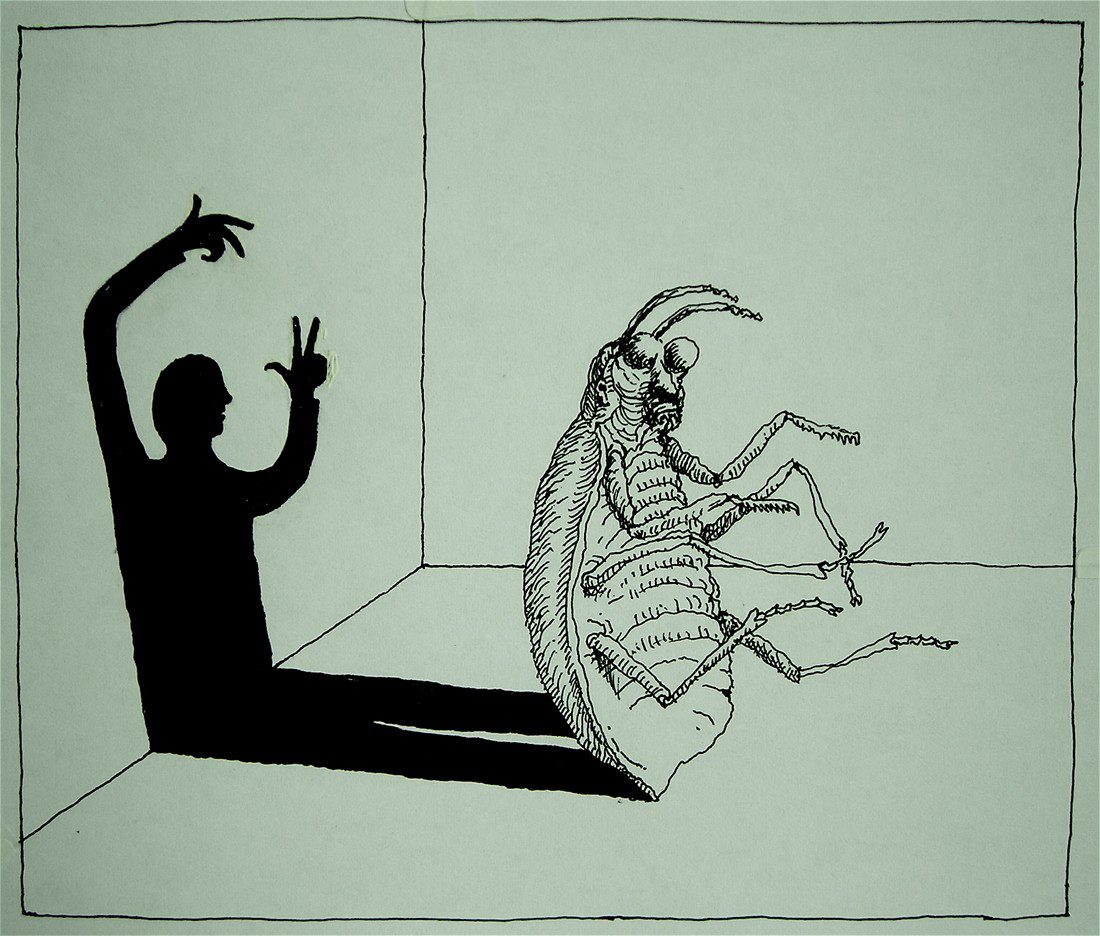 The story follows him trying to carry on his life now as an insect. We can see why this would be quite a fun read! For many other people, this story could be hiding a deep message too. Throughout the years, different people have given different interpretations of the story. Do not forget to tell us the meaning behind the story of Metamorphosis!

3. Kafka On The Shore

Kafka On The Shore was one of the best books recommended by Jonghyun. We could see why he had recommended it since it’s literally among The Best 10 Books of 2005 as per New York Times. Furthermore,  it also received the World Fantasy Award in 2006. Written by Haruki Murakami in 2002, this novel revolves around the story of a bookish fifteen-year-old teenager Kafka Tamura. Kafka Tamura, who ran away from his Oedipal curse, is assisted by an old and disabled man who has the uncommon ability to talk to cats. Whoever reads this book could not help but praise the gripping and interesting story of the book. 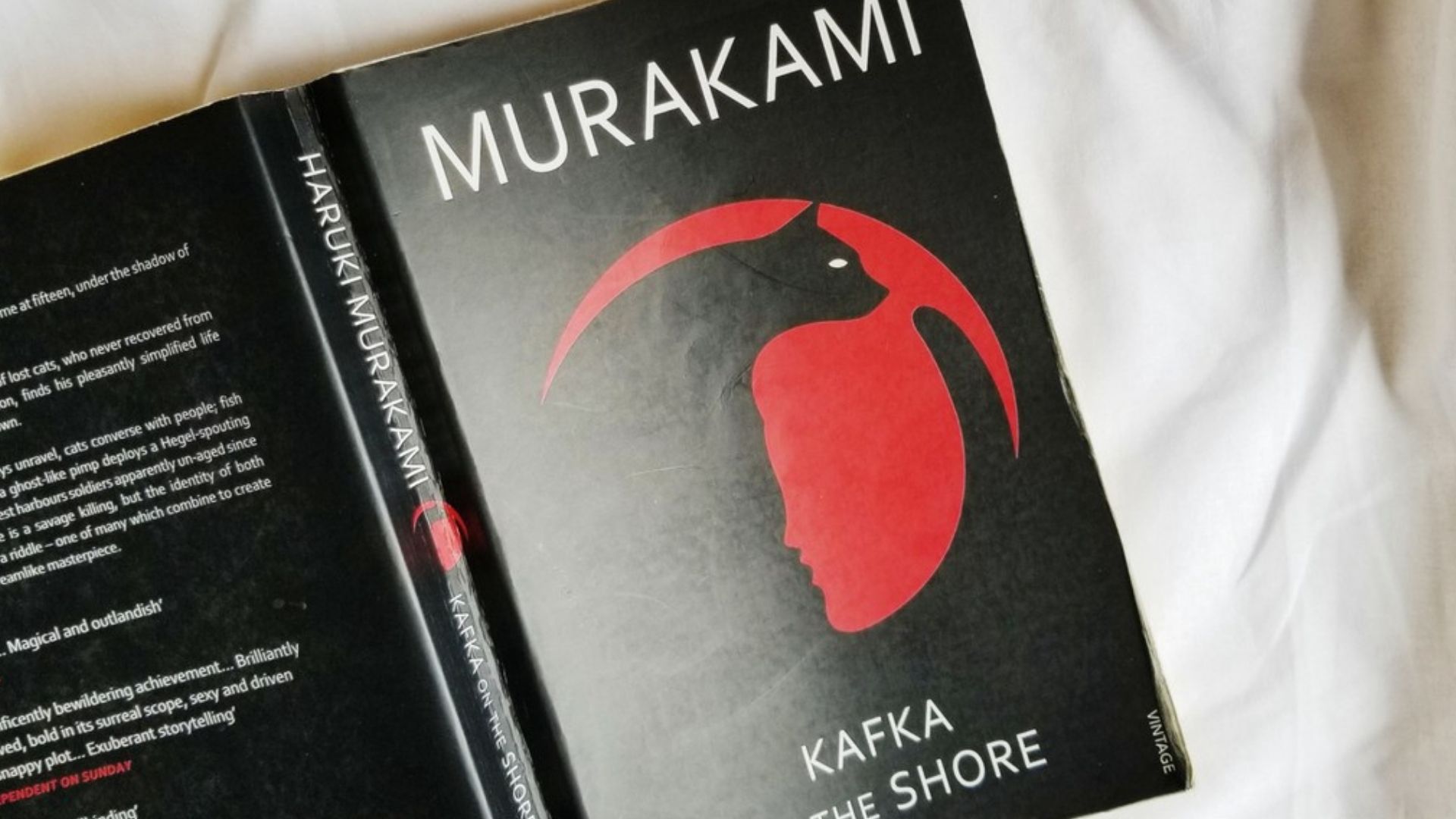 Kafka On The Shore

The Black Cat is one of Jonghyun’s many favorite short stories by Edgar Allen Poe. The story is based on the study of guilt through a psychological lens. The Black Cat is about an unnamed author who initially loves his pets with all of his heart but soon enough turns to abusing and ending it by taking their lives in the process. The unnamed writer had been an alcoholic. He killed one of his cats when it disturbed him in his sleep and came across another black cat who looked exactly like the one who he killed except for a white mark on its chest. 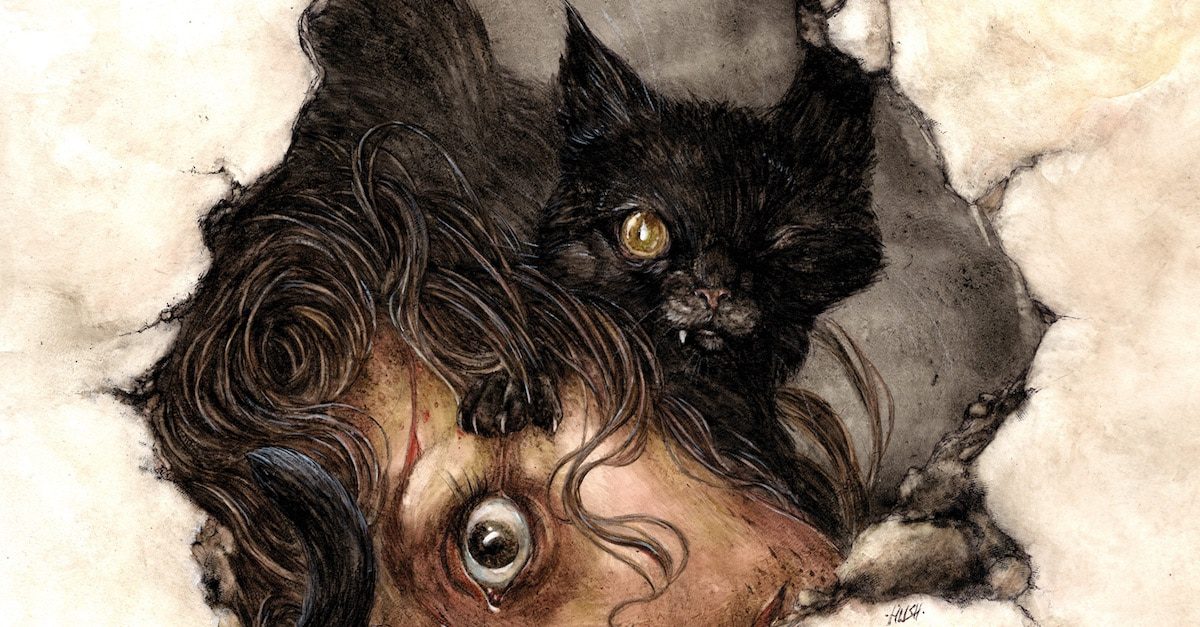 The man thinks that his crimes will never be revealed, and he truly is very powerful. Edgar Allen Poe was praised for raising concerns about alcoholism through the story of The Black Cat. When he read the book, you yourself won’t help but praise him for how smartly he wrote the book!

Unarguably, Te Littel Prince has to be one of the best books recommended by Jonghyun. The Little Prince surely seems to be really popular among K-pop idols. Antoine de Saint-Exupéry’s The Little Prince is about a young prince who travels around many planets, including Earth, and experiences loneliness, friendship, and loss. Although many people would perceive it as a children’s book, The Little Prince has proven itself to be able to showcase true life, adults, and human nature. The Little Prince is a very unusual yet very emotional book which made Jonghyun like it so much. 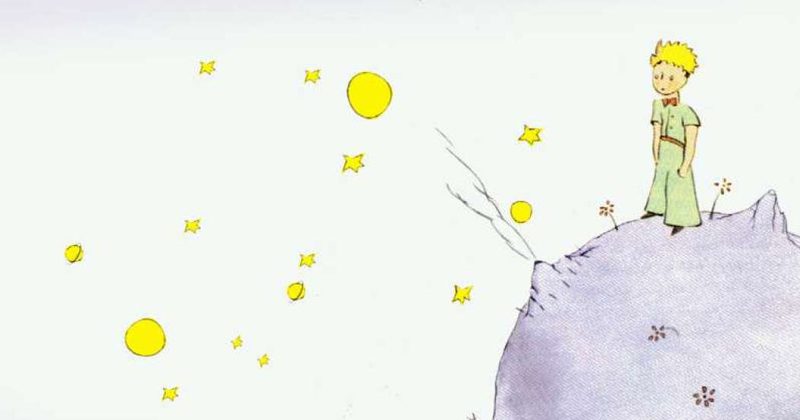 Fans of Jonghyun, as well as other K-pop idols, can see how their idols could relate to a boy who felt like he should not have existed in the first place, was wise beyond his age, and was someone who was torn between his responsibilities. Fun fact: Jonghyun really liked the fox from the story.