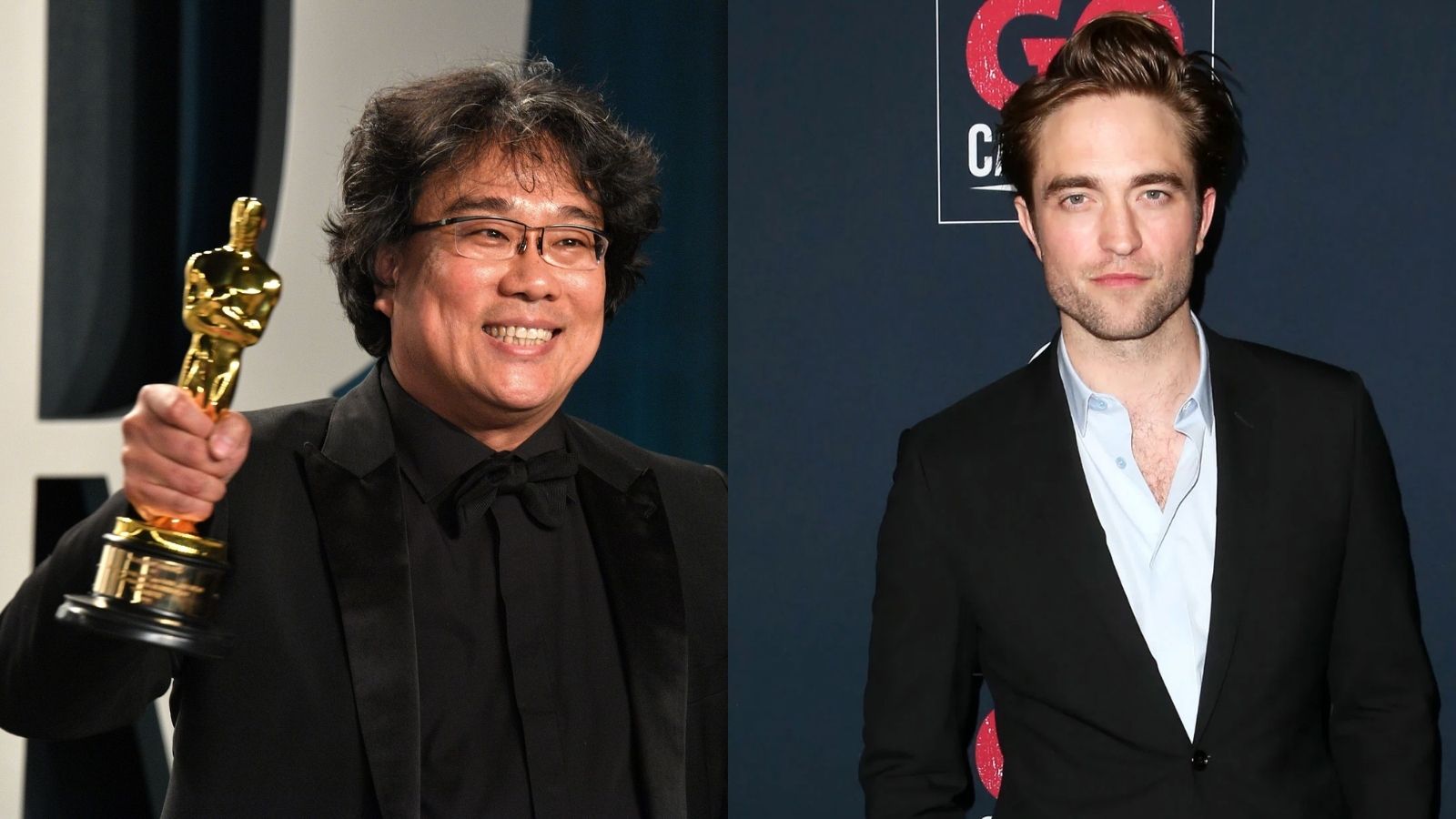 Two years after winning big with his Korean blockbuster film, Parasite, Bong Joon Ho is ready for his next hit. Collaborating with Warner Bros, Bong Joon Ho might work with Robert Pattinson for his next film. Deadline reported that Bong would be writing and directing the untitled film. The Batman star is in talks to star in the movie. Moreover, the film will be based on Edward Ashton’s upcoming novel, Mickey7.

The novel follows Mickey, a disposable employee working on a human expedition, sent to colonize the ice world Niflheim. Whenever the mission’s dangerous or life-threatening, Mickey is put forward to lead it. As per the novel, as one iteration dies, another one emerges with most of his memories. Mickey7 is on his seventh turn and entirely understands the procedure.

Bong will participate in producing the film for his production company, Offscreen. Dooho Choi for Kate Street Picture Company and Plan B will also produce it.

The Batman and globally renowned director might take a ride together. The upcoming Bong Joon Ho’s untitled film might see Robert Pattinson as one of its cast members. The film will be adapted from Edward Ashton’s forthcoming release, Mickey7, releasing in the first quarter of 2022 by St. Martin, a Macmillan imprint.

Although the film will be adapted from the novel, Bong is known for putting his perspective into the story. The audience loves his vision, and the plot in Bong’s films is fantastic, undoubtedly.

After the success of Parasite, Bong went on a break to obtain ideas for his next feature. The Ashton novel attracted him. While working on the next story, he also met many A-lister celebrities to cast in the film. Robert Pattinson was a perfect choice, as per Bong and executives. Hence, an offer was sent to him for the role before New Year.

Furthermore, the Warner Bros. project will mark the second collaboration between the company and Bong. The production company is already engaged with HBO to produce a limited series based on the director’s hit Parasite.