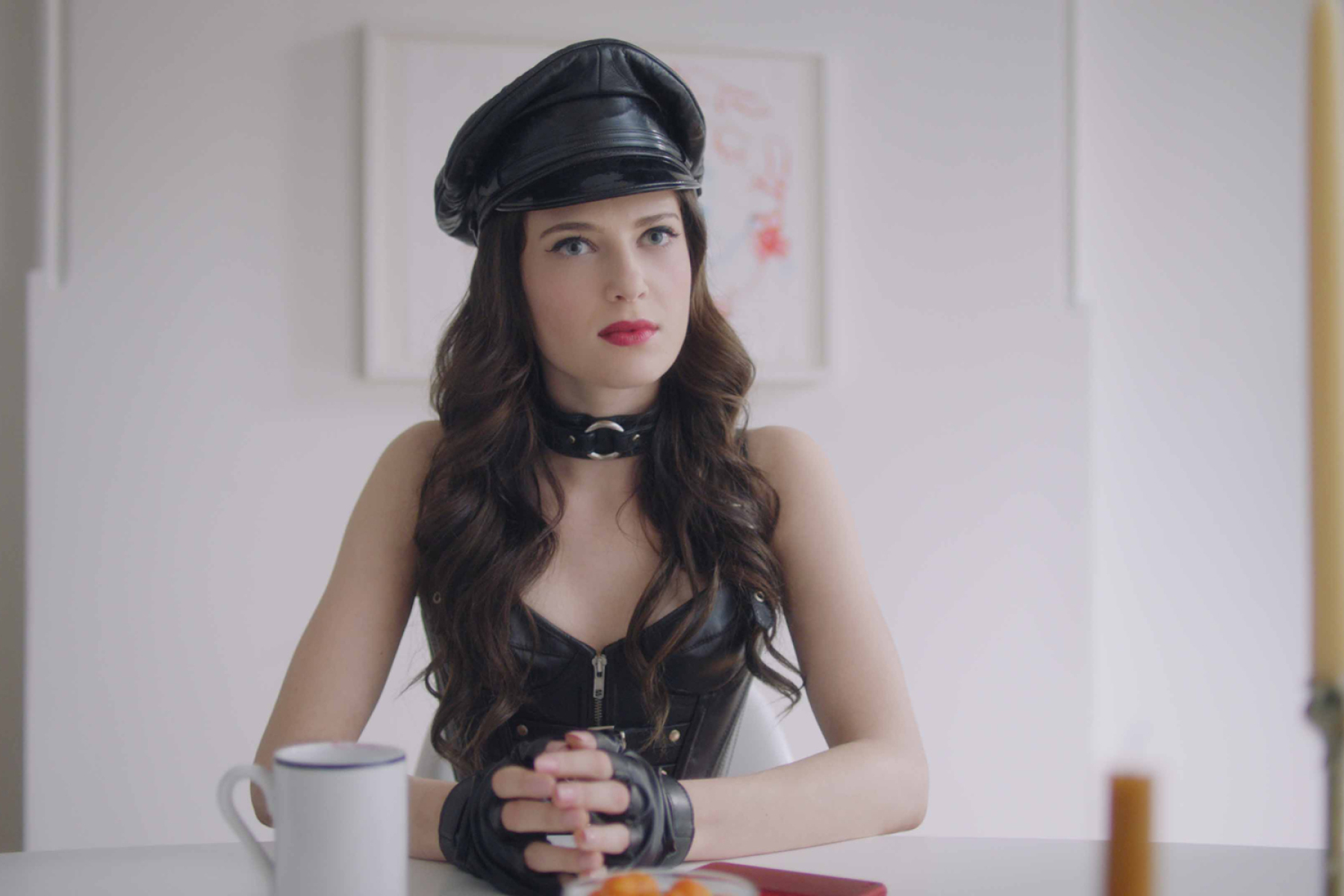 Bonding is a new show on Netflix, the streaming giant, that has come out in the form of surprise. The series dropped off just after a few days of releasing the trailer. Obviously, no time was provided even to analyze the updates in Bonding. Each episode of the show ran for 17 minutes and has even wrapped up quite the punch. The series can be considered fun and hilarious, and emotional, a show that everyone would love to witness more of.

In Bonding, the audience is subjected to two old friends who happened to be in High School together. They reunite after years of being apart. One of them is a dominatrix and asks the other one to be a bodyguard. Obviously, the show has many key points that might lead up to a second installment, and we all are definitely looking forward to it. Although, the rope lies in the hands of Netflix to either renew Bonding or cut it off completely. Here we have wrapped up all the information available regarding Bonding season 2 and what we can expect from the new installment. 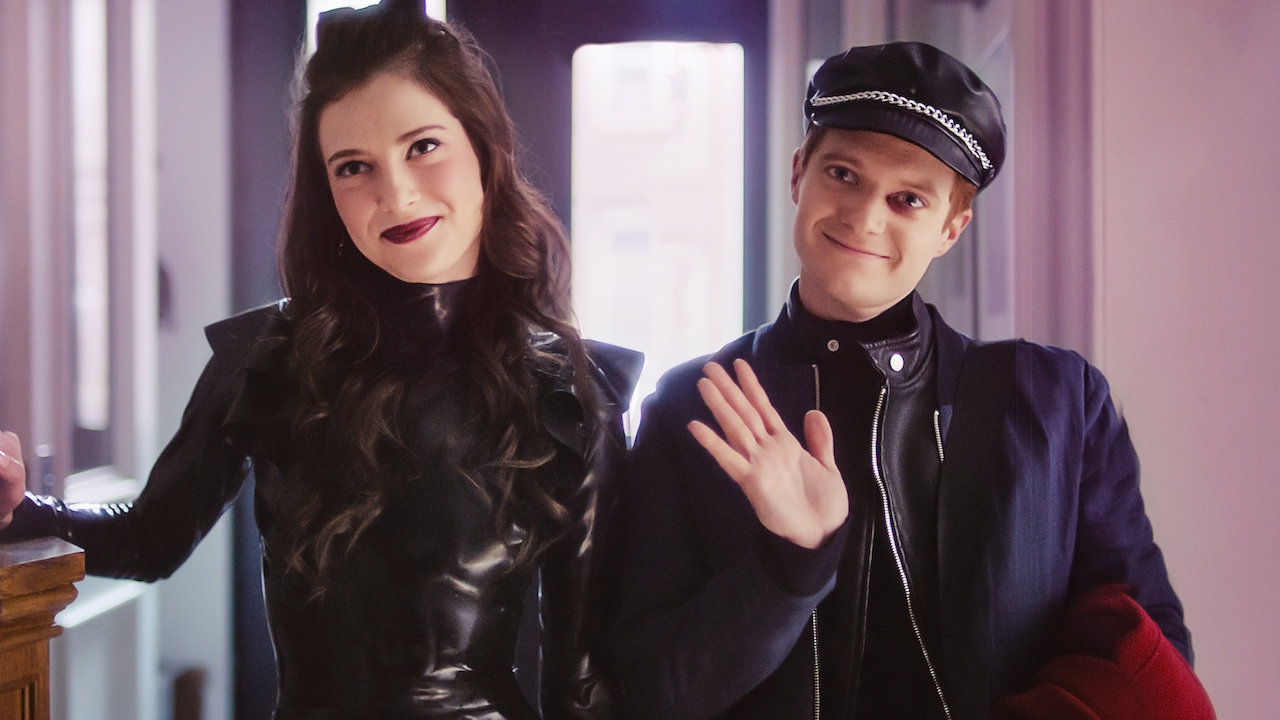 A still from Bonding season 1

Bonding Season 2 — What is the renewal status?

Here is a piece of fascinating news for all the fans for the show’s renewal status. It is because Netflix has now provided an official nod to the second installment of the series. This was done on the 16th of December 2020. Rightor Doyle is the showrunner of Bonding. He said that his team could not be more proud or excited to create another chapter in Tiff and Pete’s story in the second installment. Doyle says that they are also thrilled to be working along with a BDSM community to make this installment even richer and exciting than it was in the first season.

He then thanked Netflix for providing them the opportunity to release content on their platform and every fan tied up in the show. Doyle and the team are pretty grateful that we watched and loved the series, and they will see us with a brand new season of Bonding. You guys should keep in mind that all of these announcements were made in January of 2020. This was before the whole world shut down because of the pandemic created by the fatal Corona Virus. Well, as of right now, everyone is a bit unsure if Netflix executives have changed their mind about renewing this series just like they did for The Society.

At this point, no one can think about a release date for Bonding season 2. Initially, the show was scheduled to drop off later in 2020. However, we sit here on the 24th of December 2020 with the year about to end, and nothing has been heard from Netflix just yet. Thus, it is doubtful that Bonding season 2 will release in 2020. Also, Bonding is a type of series that is not going to take a long time to film, and thus, we can expect to see it sometime before the summer of 2021.

Continue Reading: The Climax of Previous Season Leads to Golden Kamuy Season 4 – Here’s What We Know