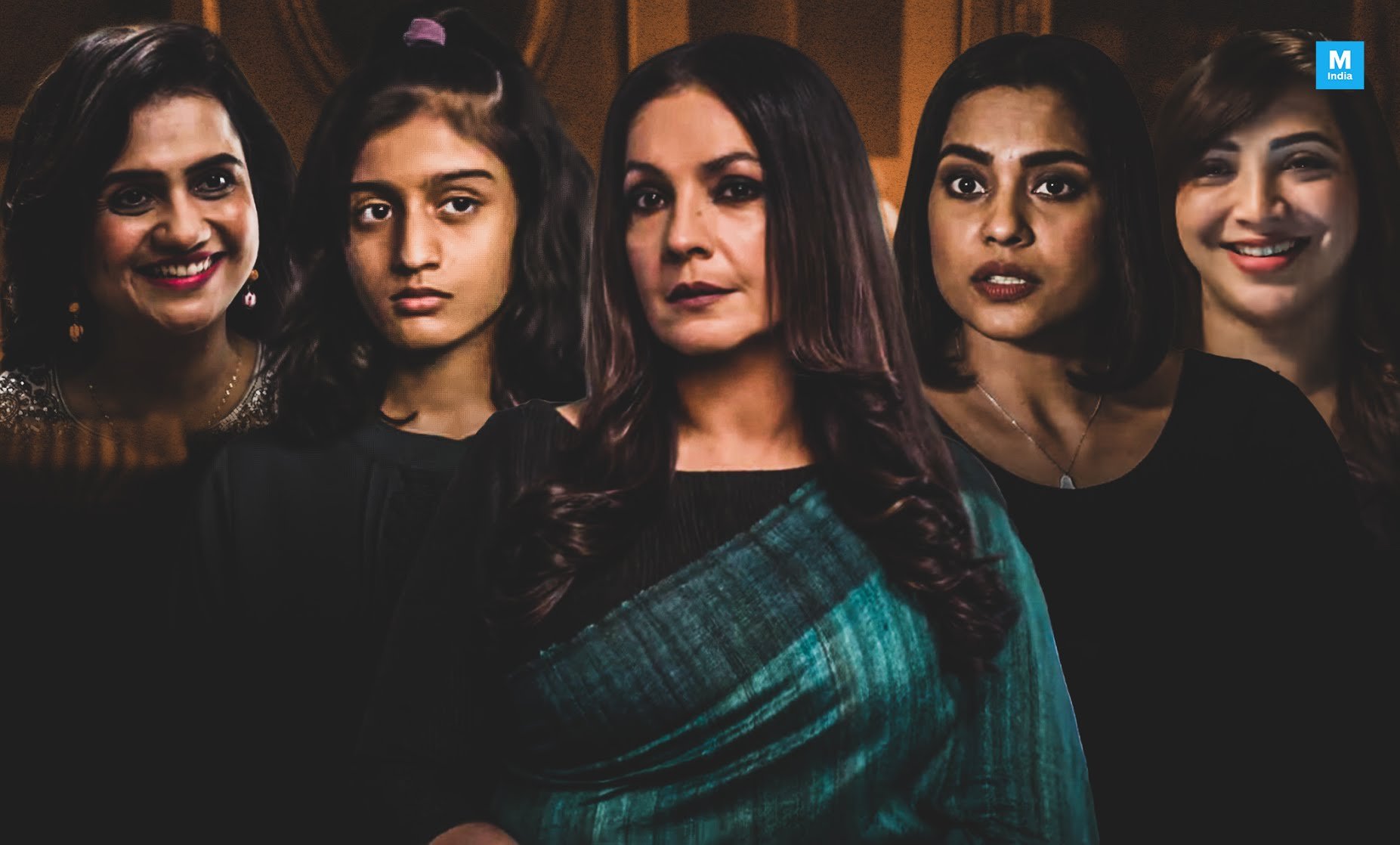 The show starring Pooja Bhatt, Shahana Goswami, Amruta Subhash, Plabita Borthakur, and Aadhya Anand. The first series comprised six episodes. The story is about five women who dare to cross the line that society set up for women, and they explore their dreams and desires after coming out of their normal household life in modern Mumbai.

Rani, played by Pooja Bhatt, is the CEO of the Royal Bank of Bombay. She is a matriarch figure in her family and a self-made woman in the male-dominated society and also faces it in her workplace. She is a former banker from Kanpur. To make things worse, her personal life is not going well either. Her husband still grieves over the loss of his first wife and holds on to her memories. Her children also do not accept her as their mother or their caregiver. 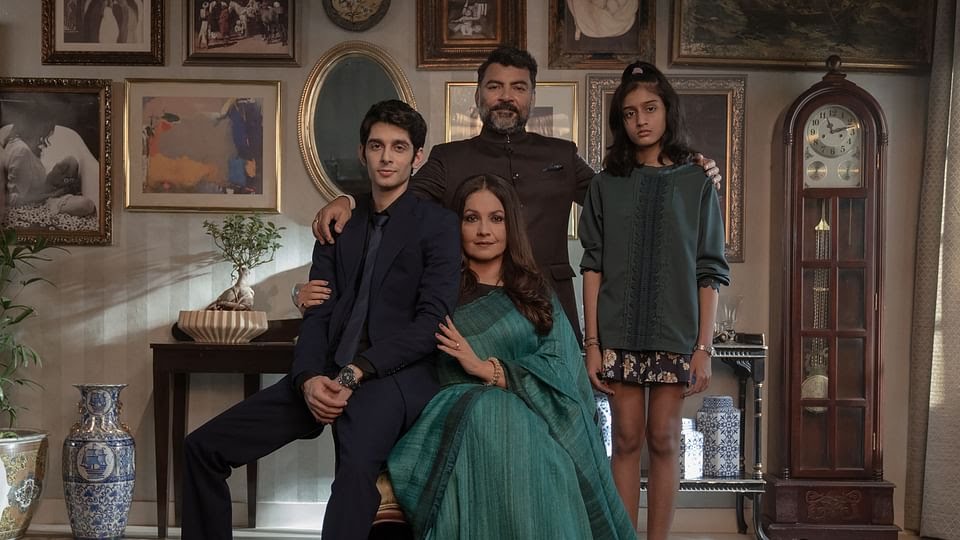 Rani and her family in Bombay Begums

Another woman in the story is Fatima, played by Shahana Goswami, who is Rani’s assistant. She is a determined and firm woman, like her boss, Rani, yet a vulnerable person. She struggles to create a balance between her work and her personal life. She does everything to please her grouchy and grumpy husband. She is confused and fights between her own sexual needs and her professional ambitions.

Then, the third woman is Shai Irani, a young narrator, who is also Rani’s young stepdaughter. She, like her father, hasn’t moved on from her mother’s death. She still holds onto her memories. She is strong, as she grew up without a mother figure to guide her, and she is fighting with the anxiety and insecurities of the puberty stage alone, which also inspires her arts and creativity.

The next woman is young blood, whose name is Ayesha Agarwal, played by Plabita Borthakur. She is determined to make her own place and name in Rani’s company regardless of getting fired once. She also has a tough life as she is confused about her sexual preferences, her job, and finding a suitable house in Mumbai. Rani, after getting to know about her problems and decide to help her. She suggests Ayesha work with Laxmi “Lily” Gondhali, played by Amruta Subhash, who is lively and courageous, and also a sex worker, bar dancer who faces ignominy for her profession. She is now working hard to get a better life for her son. While helping Lily, she discovers her inner sexual desires for her. 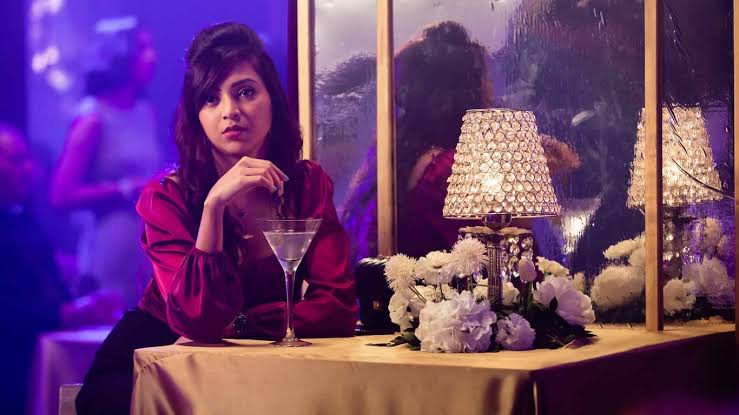 Ayesha helps Lily by setting up a factory as a part of the bank’s corporate social responsibility program. Her constant struggles to make her name in her job and to improve herself and work hard continues. But things take a wrong turn as one of her senior employees, whom she admired a lot, ends up sexually harassing her. Investigation in the company starts on this issue to find out the truth and brings up more dark history and secrets of the important figures in the office. Issues about misogyny and workplace sexual harassment get light, which are real problems that women face almost everywhere.

The series revolves around five women, who are strong and determined about their career, yet they have their own flaws, just like other women out there. They make bold decisions to which society disagrees, but it’s for their own good.

The series is made by the maker of Lipstick Under My Burkha and Dolly Kitty Aur Who Chamakte Sitare, who had delivered a few solid stories and are women-centric. The series has female protagonists taking the lead in offices and about breaking old socio-economic stereotypes about women. The series depicted most of the real-life problems that women face. Yet, in a lot of scenes, it showed pseudo-feminism as there is also a wrong representation of children and glorifying cheating in a relationship.

The show faced a lot of backlash for glorifying drug abuse and cheating and the inappropriate portrayal of children. A lot of people are protesting for the Protection of Child Rights by NCPCR and demanding boycotting the show. The future of this show looks dark, and the second season might still happen as Netflix is known to ignore such issues and produce their shows. If it does happen, we will be seeing Bombay Begums Season 2 releasing sometime in 2022.