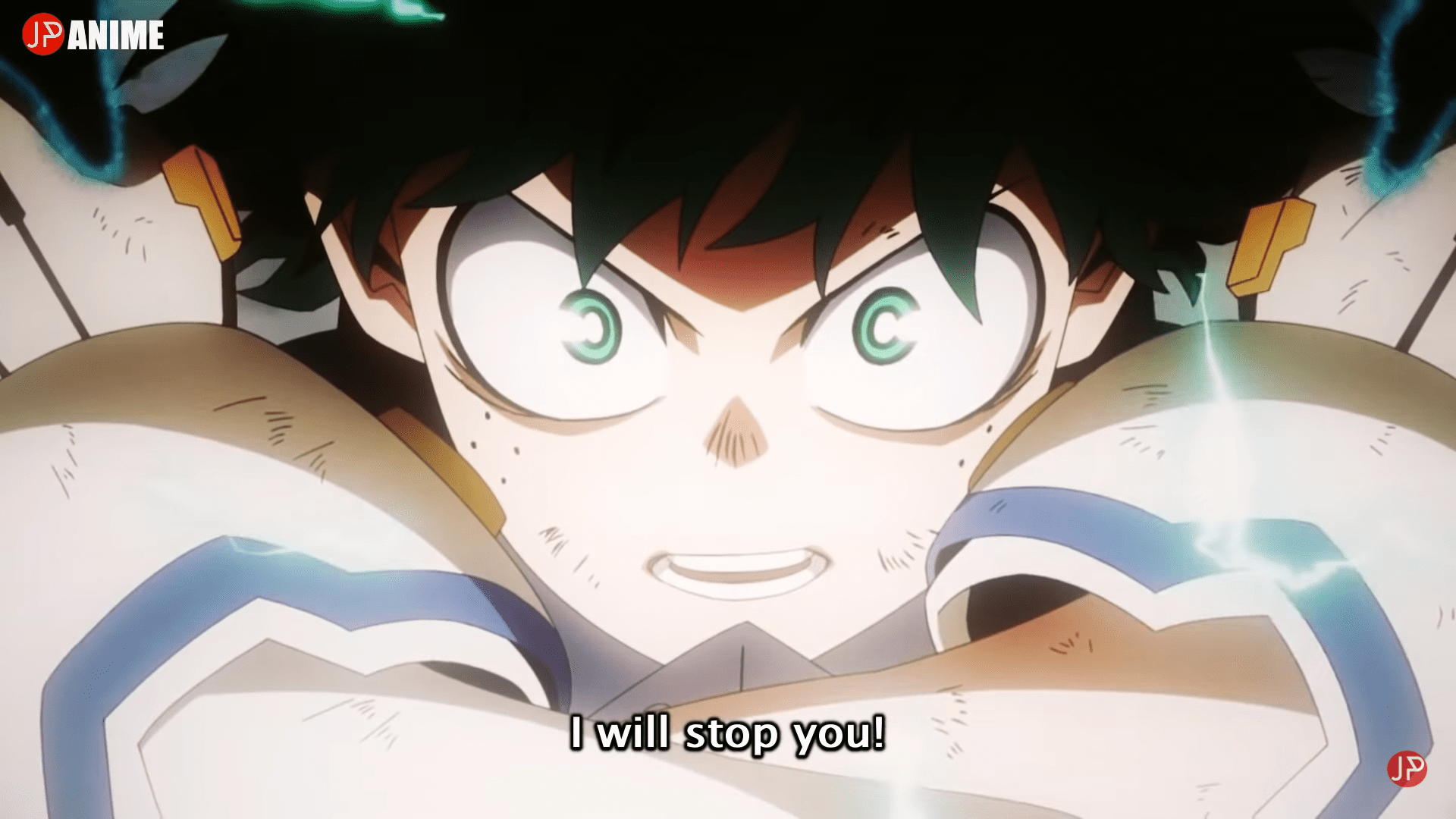 My Hero Academia Season 6 is officially confirmed. Yes, you read it right; after the final episode of season 5, which aired on 25 September 2021, Bones Studio formally confirmed season 6 of the show. Today we will discuss this upcoming new season. We will also discuss in detail what we can expect from this season and there are any new changes we will see in the future? There are so many anime that exist on this planet, but very few of them bring the whole fandom together. Before starting the analysis of the upcoming season, we want to talk about My Hero Academia so our new fans don’t think they are left behind.

My Hero Academia, also known as Boku no Hero Academia, is a Japanese manga-based superhero anime written by Kohei Horikoshi. This anime is based on the story of a young boy Izuku Midoriya who is a quirkiness(a quirk is a form of magic that enables individuals to cast various spells) guy. In a world where everyone wants to be a hero, Midoriya aspired the same. Still, after hearing about his quirkless fate, he got demotivated until he met a certain guy that gave him a particular thing. This point is the initial point of the anime. He fought the powerful enemies in each season and saved the lives of many innocents. So this is the simple breakdown of the show My Hero Academia. Now, let’s come to our main topic and discuss the upcoming new season in detail.

Just a time ago, the official franchise announced the ongoing production news of the new season. A brief teaser is also announced with the news. But the news is not that fresh as many fans got the same news much before the announcement. The first news regarding the new season was published by Ryokutya2089, who confirmed the in-production news of Season 6. Another confirmation news we get from a credible Twitter page, Atsushi101X. A brief conversation between Shigaraki and Deku is leaked in which Shigaraki is talking about a war between Heroes and Villains, and Deku is stating to stop them at any cost.

Season 5 of My Hero Academia is expected to adapt until Volume 26, Chapter 257 of the manga. As of September 25, 31 volumes have been published in Japan, with 326 individual chapters. There is a lot of content producers have to animate few more seasons.

Now, another question that will strike your mind is, “When will it be released”? Since the news of confirmation is made public but the release date has not yet been confirmed by the officials. So it is still hard to analyze the expected date of release at this point in time. But after looking at the past records of the release day, we can still get some idea about the release date. So let’s check out some history stuff.

So after analyzing the previous trend, we can expect the new season to get a release in mid-2022. Still, this date is just an expected date, and we will update this article once we get more concrete news from credible and official sources.

What Can We Expect From Season 6?

Without a doubt, the next season of My Hero Academia will be the most climatic season. The major arc that is going to get animated is the Paranormal Liberation War arc. This arc is like a war between the most powerful heroes and the villains. The arc does not solely depend on Midoriya, but each character will play its role to sustain a good story. Shigaraki and the newly formed Paranormal Liberation Front are all set to take town heroes. The arc is so good that the fine line between good and evil will start fading, and sometimes you will see yourself cheering for the bad side. After this arc, many things in My Hero Academia will change. 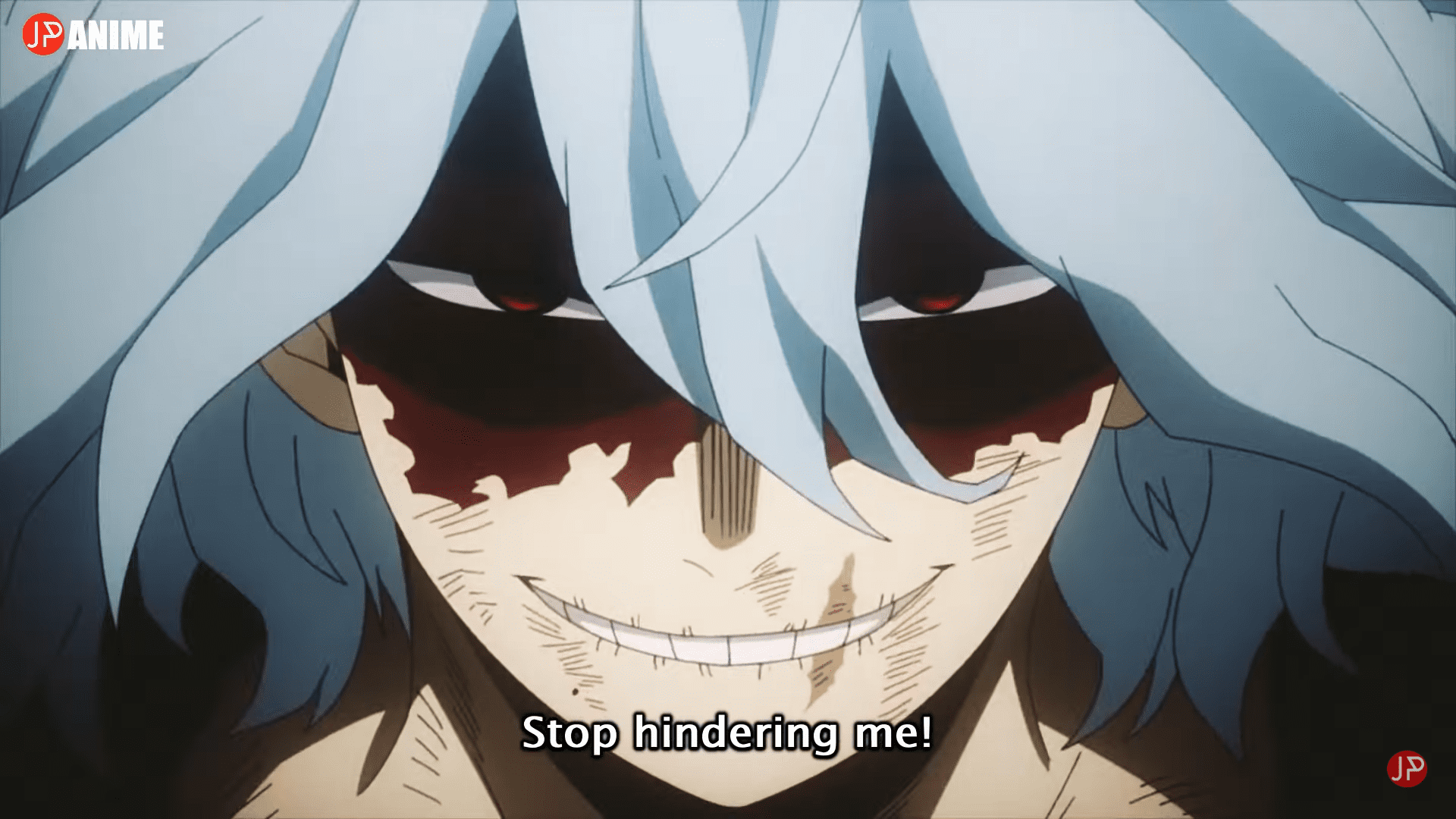 SO, This was a brief analysis of the upcoming season of My Hero Academia. Since there is only little info is available, we have covered it all. As we get more info, we will post it here at Otakukart. So, if you like this article, do share it with your friends and follow us on our social media handles. We will meet you with more awesome anime content. Until then, Goodbye.