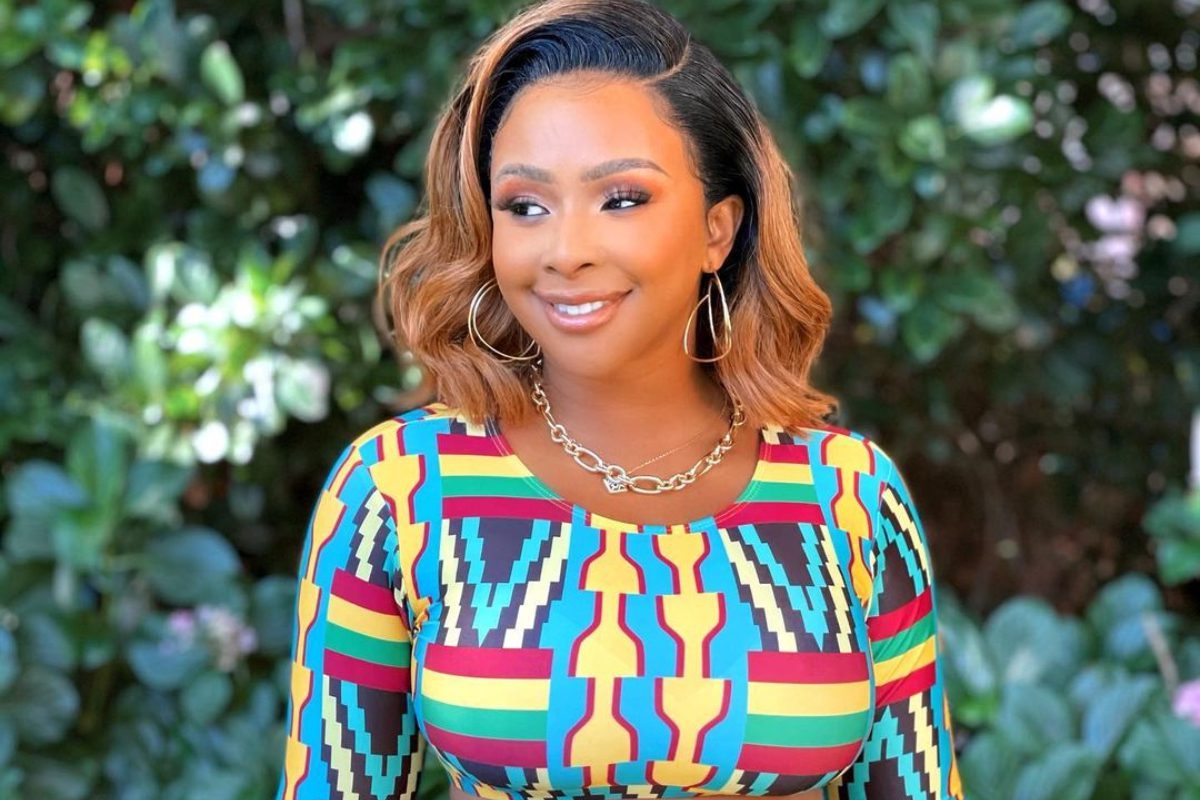 Want to know more about Boity Thulo Boyfriend Name 2021? Television personality, rapper, actress, businesswoman, and model Boity Thulo is a popular figure in the South African industry. Boity Thulo was even included in Forbes Africa’s 30 and 30 for her impressive contribution to the entertainment industry. The celeb has maintained a low-key personal life and has not been quite vocal about her dating life as such. She briefly dated Cassper Nyovest but soon parted ways after just stating a year. While the initial reason was said to be time, it seems like it had more to do with infidelity!

The popular figure initially came into the spotlight after the release of her debut single called Wuz Dat featuring Nasty C back in 2018. Boity went on to sign a lucrative record deal with Def Jam and release her EP 4436 back in 2018. Boity Thulo recently made headlines after she got herself embroiled in a controversial feud after she was left injured soon after. The rapper and television personality was rushed to the hospital. Boity has issued an official statement on social media stating how she would take severe action and has already filed a case. Let us take a look at all the details about Boity Thulo Boyfriend Name 2021.

The entire speculation came in the first place after Boity posted a picture of herself holding about a dozen beautiful red roses in front of a helicopter on 15 February, coincidentally, fans were quick to notice that her rumored beau Anton Jeftha posted a similar picture in the same setting as Boity’s.

Fans have seen Anton Jeftha playing the role of Sebastian Price Junior on M-Net popular telenovela Legacy. The man in the frame was born in Cape Town and attended the University of the Western Cape.  The actor also went on to star in numerous television shows, including Thing of Dreams, Saints and Strangers, Dominion, Bagels & Bubbles, and Homeland.

Rapper Boity Thulo has recently confirmed reports that she was physically assaulted recently and has further disclosed that she is opened a case against the perpetrator with the police authorities. The rapper further stated that she has been an unfortunate victim of a vicious physical assault and has taken strict action against it, and has been following it with keen interest. Have a look at the social media post made by Boity after the feud became the talk of the town. Here’s the detailed post is given below.

When asked about any update on the brawl, the social Media star revealed that she had opened a case against the offender but kept his identity under wraps. While not disclosing his name, Boity admitted that she needs to take time to physically and emotionally heal.  It has been finally revealed that the person who attacked Boity was a thirty-three-year-old radio and TV personality.  She allegedly threw the glass at Boity, and she was left bleeding while severely injured. She was reportedly rushed to the hospital.

Cassper Nyovest and Boity dates for a brief time back in 2015 but parted ways for a year before calling it quits back in 2016. While the pair cited time management as the reason behind the split, it seems like that was not the exact reason after all! This speculation was rumored after Cassper Nyovest confessed to cheating on Boity in his music track I Wasn’t Ready For You. Nyovest is a popular South African songwriter, rapper, record producer who maintained a low-key relationship with Thulo at that time. 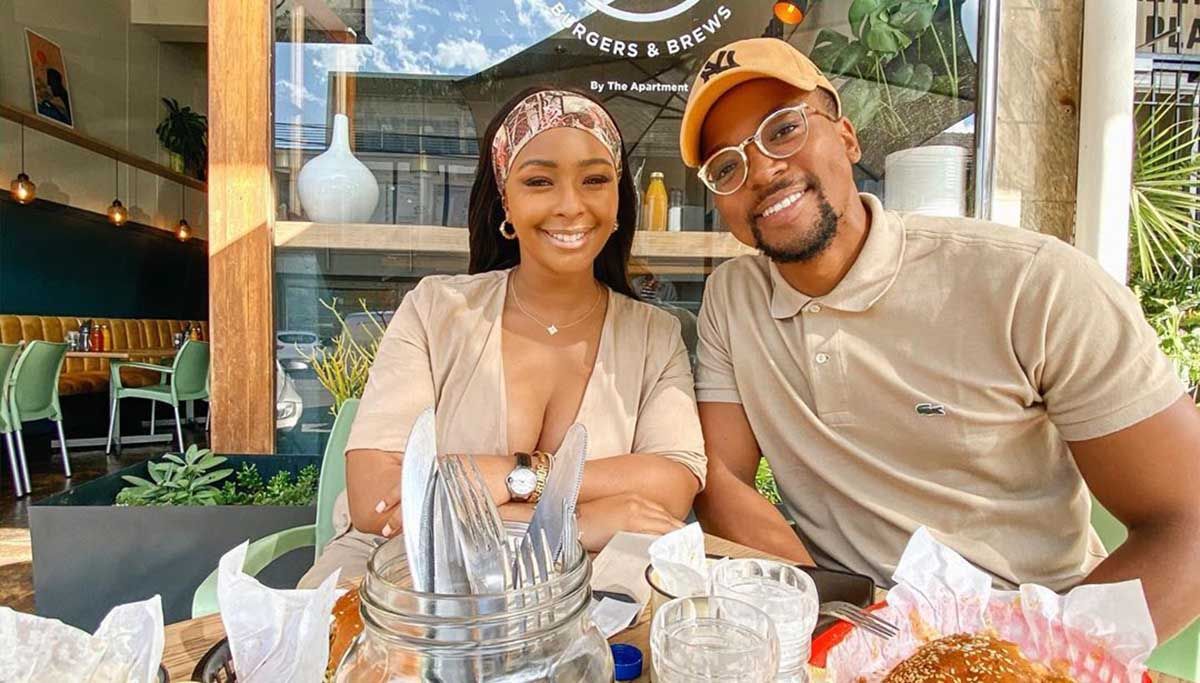 In an exclusive session with Lasizwe, Boity addressed the entire rumor while opening up about how she felt when she heard Cassper Nyovest rapping about being faithful to her on his song. The celeb admitted that she starred her embarrassment and mortified because that was not something she wanted people knowing, and now it is out in the open, much to Boity’s disappointment. She was not quite thrilled with the big revelation.