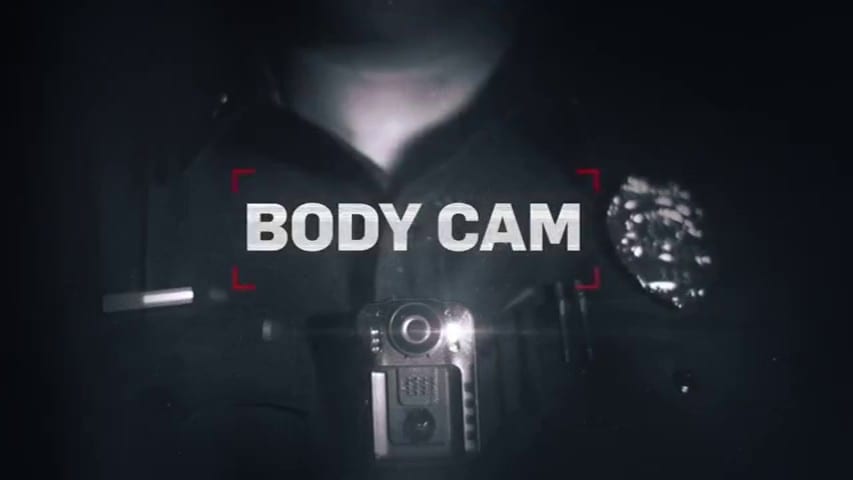 Real Life with Real Cameras is what takes us into the lives of cops. Body Cam has been doing the same for four seasons straight. Now the coming Body Cam Season 4 Episode 4 says we are about to see a fire break out amidst traffic that may cause a ruckus. A robbery much like the one we saw in the recent episode we will talk about. Lastly, a conversation that took out guns. How would it go down? Well, the Officers know the best how to handle these situations, and we have to brace ourselves to see them do their jobs.

Most recently on Body Cam, we had a robbery taking place in Dundalk. But who knew in no time the Robbery would go more than just stealing and transition into an all-out shoot-out. Meanwhile, as we go to Lodi, California, we have a braveheart story of an officer who went all out to save a civilian stuck on a chair amidst a railroad. Lastly, a fire in the house almost saw a man losing the love of his life. Let’s breakdown everything that happened previously on the show, and then we will take a look at Body Cam Season 4 Episode 4

Previously, we open up to Dundalk, one of the hottest spots for heroin in Baltimore County. A call for armed robbery down in the Turner Station area arrives. Officer Carver and Leary pick it up to take a look at. As the 911 caller guides the cops from inside the bus about the location of the robber. Things got complicated with the robber getting a ride on the bus. The caller plays it cool until the cops arrive. As Officer Leary and Slocombe enter the bus, he started shooting, leaving the cops no choice but to back off. 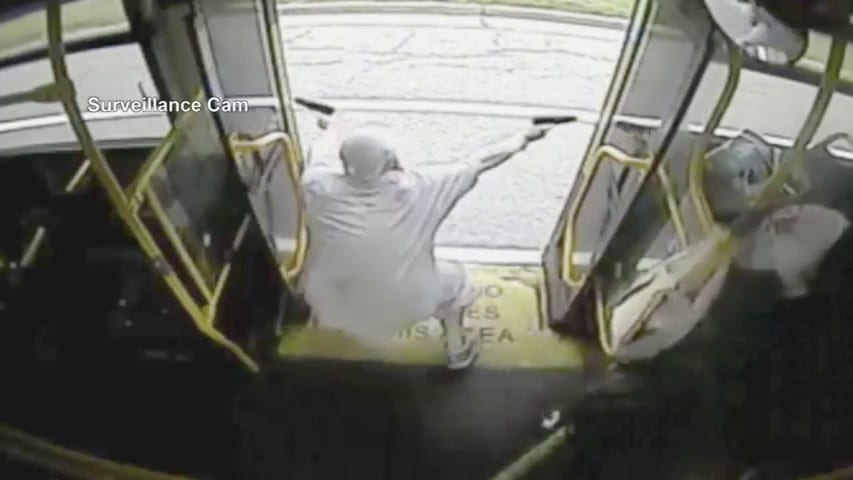 The robber let the civilians go but didn’t surrender, invading the bus. Officer Slocombe was at the back and Leary in the front. Officer Carver arrived in the meantime with a shotgun and tried to run the robber out of bullets only for his shotgun to run out. Up there, Officer Pine guided the officers about the location of the shooter.

Meanwhile, Detective Gibbs arrives on the scene and tried to get Slocombe back. But in a while, the robber ran from the bus shooting at cops resulting in Slocombe injuring. The shooter took a cover near a van with a civilian which cops didn’t know. Soon with officer Tyler joining in, the cops neutralized the shooter. Officer Carver left to look at Slocombe. The robber didn’t survive the wounds, but Slocombe and the civilian did. 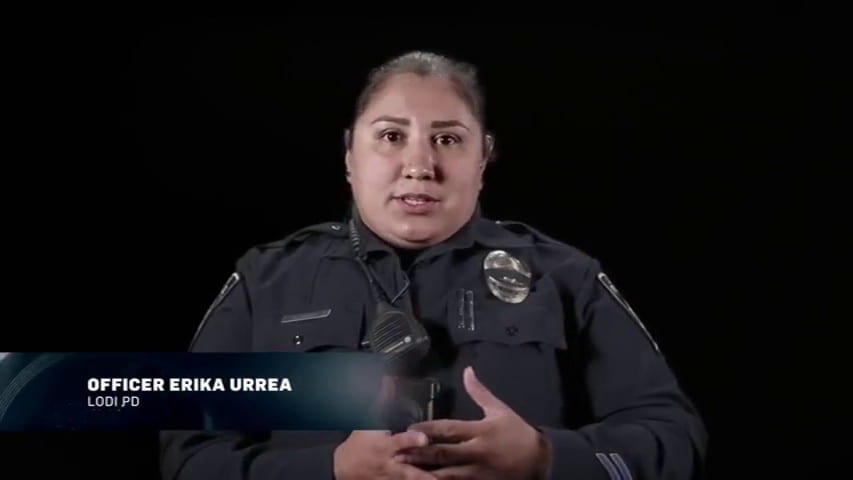 Next, we are in Lodi, California.  Just another day for Officer Urrea until she saw an old man in a wheelchair stuck on a railway track. The railroad was about to be closed with a train coming, and his chair was stuck. So Officer Urrea jumped in to rescue with Officer Delgado coming to aid. Since the chair was stuck, Officer Urrea decided to pull the man altogether out of the train’s way. The man and Officer Urrea survived but in the process, the man lost his leg. The family of the man later shared gratitude to the cops.

A fire in the house is reported with a gentleman suggesting he can’t find his wife. He believes she is still inside the burning house. This leaves Officer Schiavoni to get first on the scene and enter to rescue her. Soon Officer Lewis followed in to help. The officers worked as a team while Nicholas Tomaselli from the fire department arrived with his team to control the fire. Officer Lewis and Schiavoni came out, and the firefighters entered to rescue next. 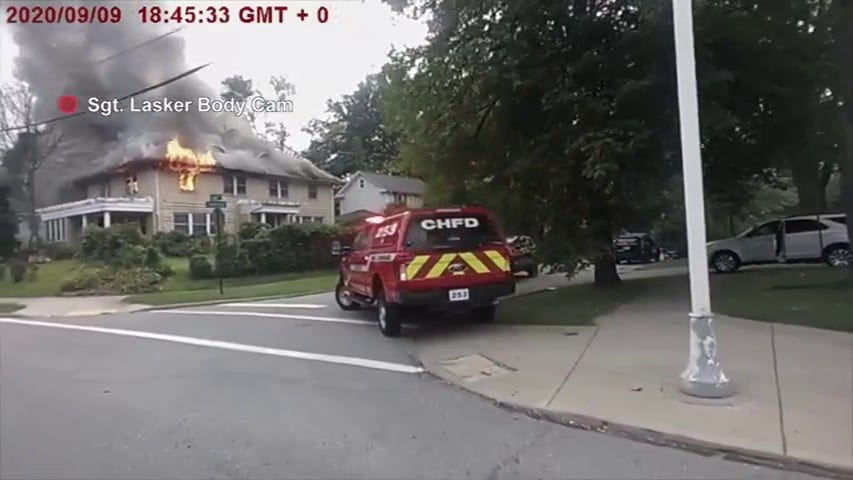 Officer Matt Lasker followed in and understood the situation of the man wanting to see his wife. Until a woman’s voice came loud from the back. Officer Schiavoni followed the voice and came near the backdoor, which was filled with stuff. After a lot of mess. They got her out. The fire department checked in, and she was saved. The reunion was downright beautiful.

Body Cam Season 4 Episode 4 is expected to release on the 6th of July 2021 and will air on Investigation Discovery at 11.00 PM. The total number of episodes for the fourth season of Body Cam is not announced, but we are expecting it to be 10. Much like the previous season. So expect a new episode every Tuesday following the fourth until the fourth season of Body Cam wraps up. You can also watch Body Cam Season 4 Episode 4 on the official website of Investigation Discovery. The episodes of the Body Cam’s fourth season also available on video-on-demand services such as Amazon Prime, iTunes, Microsoft, YouTube TV, Google Play Movies & TV, and VUDU.

Body Cam Season 4 Episode 4 is titled, “No Surrender”. According to the official synopsis of the episode, we are about to see a car crash that will, in turn, create a fireball in Maryland. Thus leaving the officers to make the traffic stop in time. Much like the previous episode, an armed burglar case will be handled in Ohio who hides in a supermarket, and officers are tasked to take him out. Lastly, back in Texas, we have an officer trying to talk a wanted felon down but instead, the felon decided to pull a gun on him.