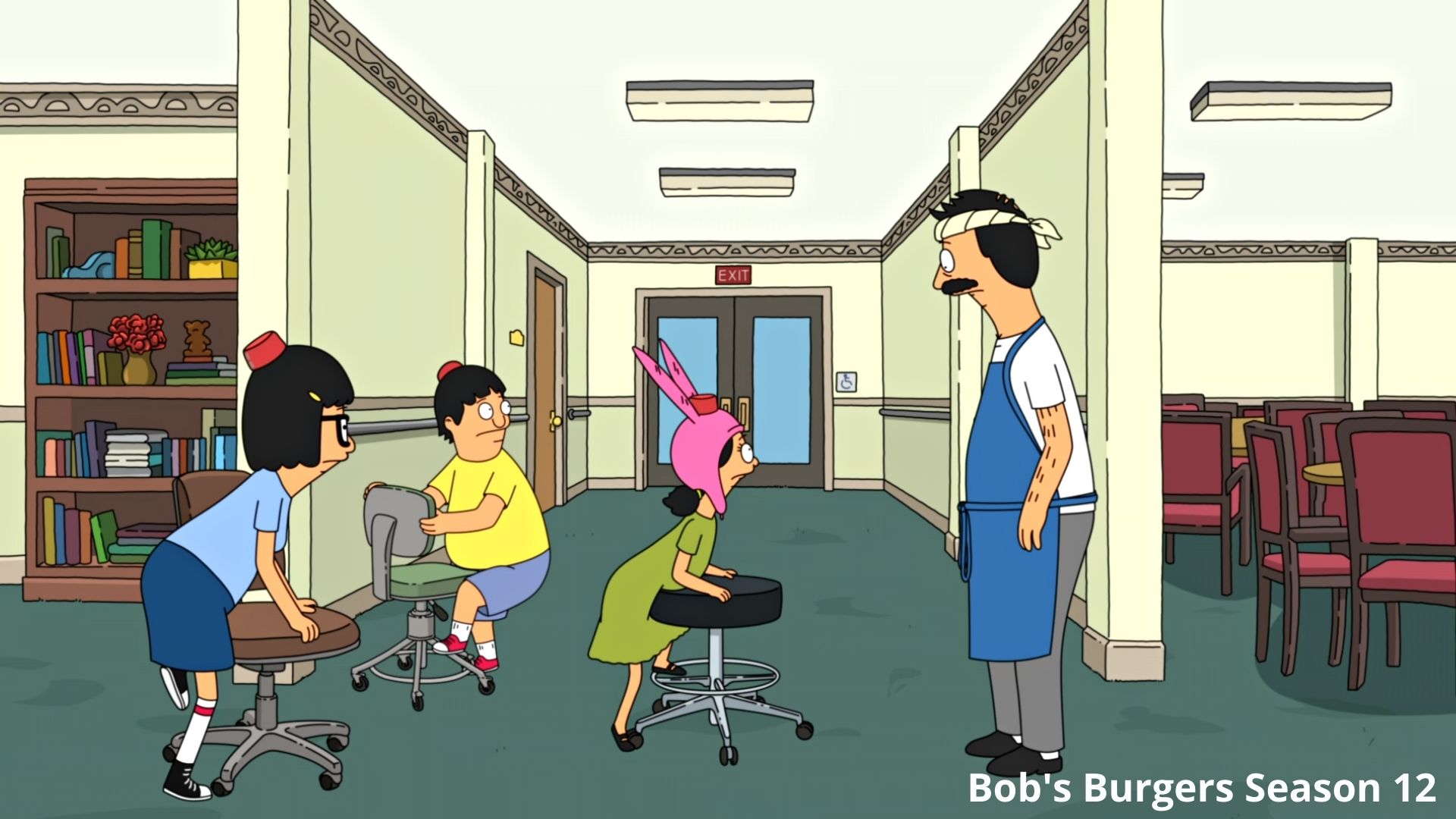 Animated series has always been a great topic to discuss on. Whereupon, Bob’s Burgers Season 12 Episode 9 is expected to release soon. This has alone incited the fans to a different level. What will happen next in the series? How will the plot turn? All these questions have been surfacing on the internet lately. Moreover, the fans are eager to watch the upcoming release. We will talk about all these things. However, before that, a little brush up about what the series is wont harm anyone. Bob’s Burgers is an American animated series. One of the interesting facts about this series is that it is a sitcom. The perfect blend of a sitcom and animation makes Bob’s Burgers a bit hit.

Bob’s Burgers has its release in the year 2011. One can assess the popularity and success of the show by looking at the number of seasons it has reached. Moreover, the animated series has released almost 223 episodes to date. Fortunately, the show is still making its fans happy and excited. Loren Bouchard is the creator of this show. The show revolves around a cute family with parents and their children. Over the years, Bob’s Burgers have evolved in their own way. Likewise, the show has gathered immense popularity across the globe.

Interestingly, the show has been ranked one of the 60 Greatest TV Cartoons of All Time. H. Jon Benjamin, Dan Mintz, and Eugene Mirman are the leading voices. In the meantime, Larry Murphy, John Roberts, and Kristen Schaal are also known for their vocal contributions to the show. Hence, we can say that Bob’s Burgers Season 12 Episode 9 will bring back joy and happiness to the minds of the viewers. Along with some fascinating twists and turns in the animated series. 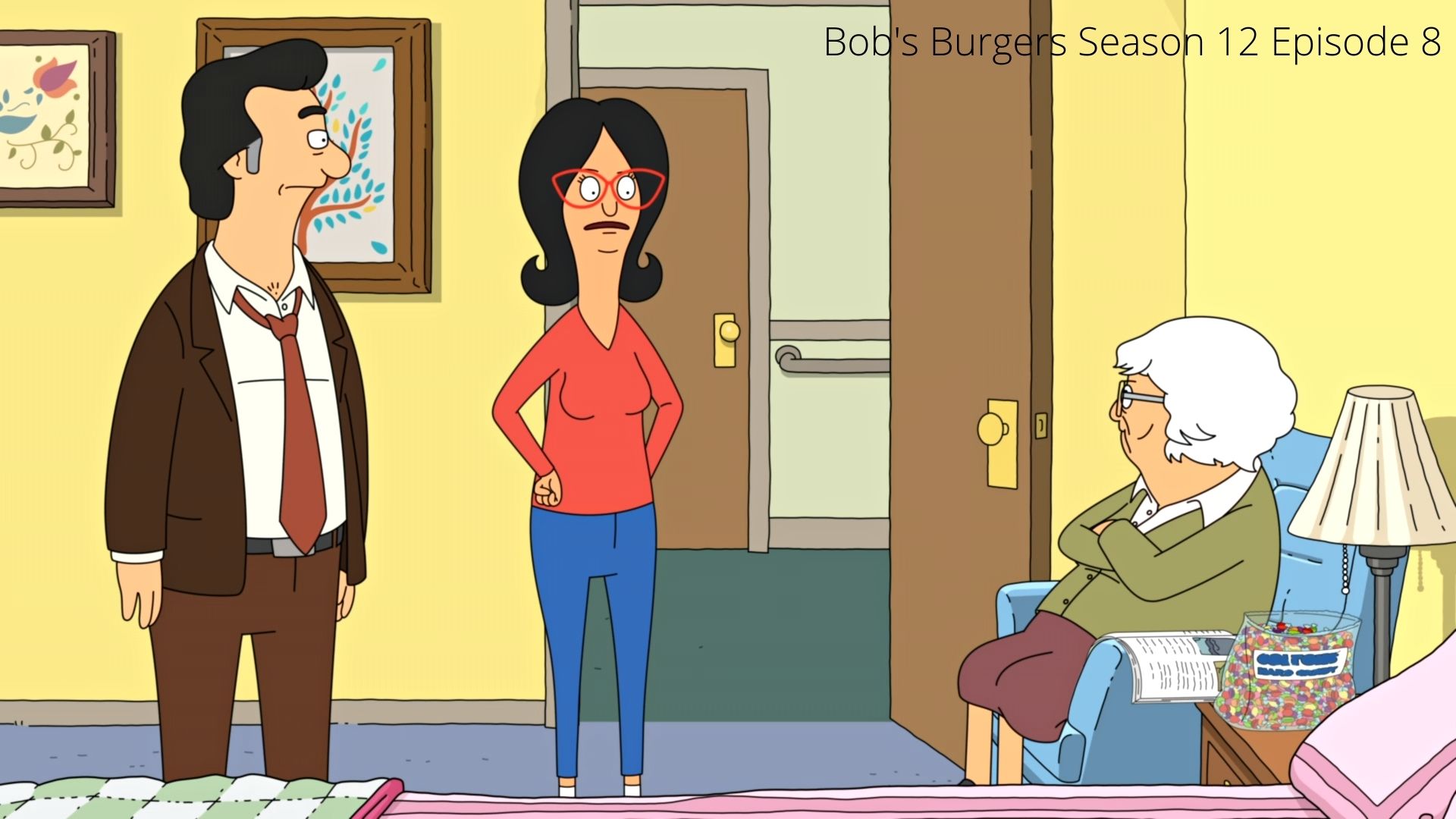 Episode 8 of Bob’s Burgers Season 12 came out on 21st November 2021. Moreover, the episode was titled “Stuck In The Kitchen With You”. The episode began with Bob and his family going to an old people’s home with the spirit of giving back on Thanksgiving. They arrived there and started with whatever they could help out with. Bob and the kids were making turkey figures out of paper, and Linda went to help Seargent Bosco convince his mother to come out of the room and celebrate Thanksgiving with everyone.

However, the cook had to leave, and Deirdre asked if anyone could cook, and this was the moment for Bob to rise and shine. He took up the responsibility and started cooking dinner for everyone in the old age home. Although, Linda was worried about Bob knowing how much he loves cooking and goes overboard. So she told Louise to help her father in the kitchen, who was working with all the kids to prepare for a parade of their own to entertain older people because the tv was not working. 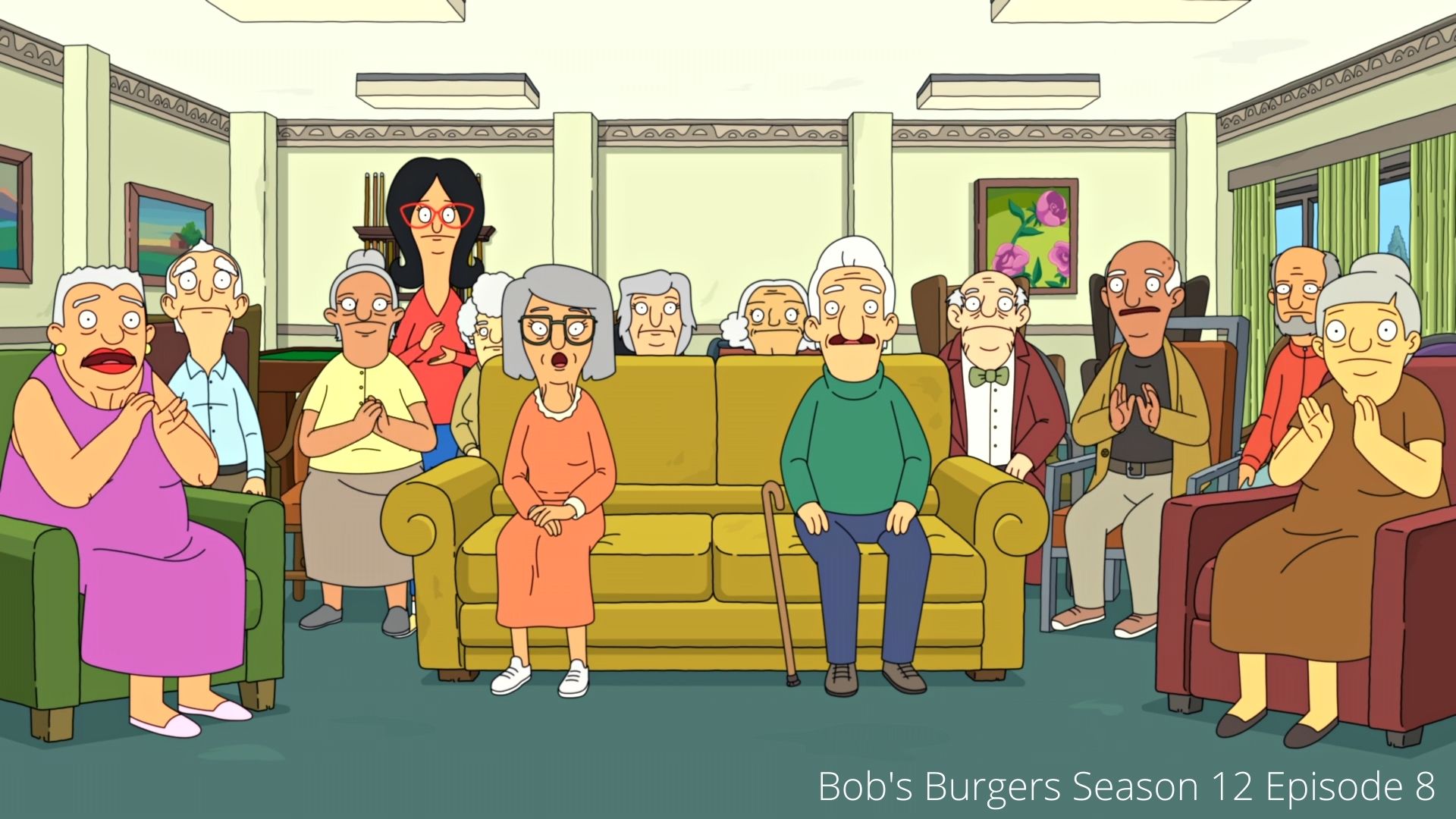 Louise started to help out but soon got tired with all the extra work Bob was doing and went out with a bathroom break excuse. On the other hand, Linda was busy trying to convince Bosco’s mother, Lillian, to come out of the room. Later on, Bob tried to call Louise in the kitchen, but she didn’t want to go. However, she went in with a plan to purposely do bad cooking, so he kicked her out. Although, things got serious between them and Louise left later on. But after cooking all the dinner, Bob came out to join the kid’s parade and apologized to Louise, and they mended things. In the end, Lillian also came out to celebrate and eat the delicious dinner Bob had prepared.

The animated series has a way of getting the fans excited for a new episode every week. “Bob’s Burgers Season 12 Episode 9 will release on 28th November 2021 at 9 pm ET on Fox.” Furthermore, the episode will be titled “FOMO You Didn’t”. The next episode will bring another exciting and fun episode for the viewers. We will see a woman that used to live in Bob’s apartment will visit them. Meanwhile, Tina will be preoccupied with her schoolmates who are leaving the class to avoid a photography assignment. So stay tuned for the new episode arriving on Sunday. 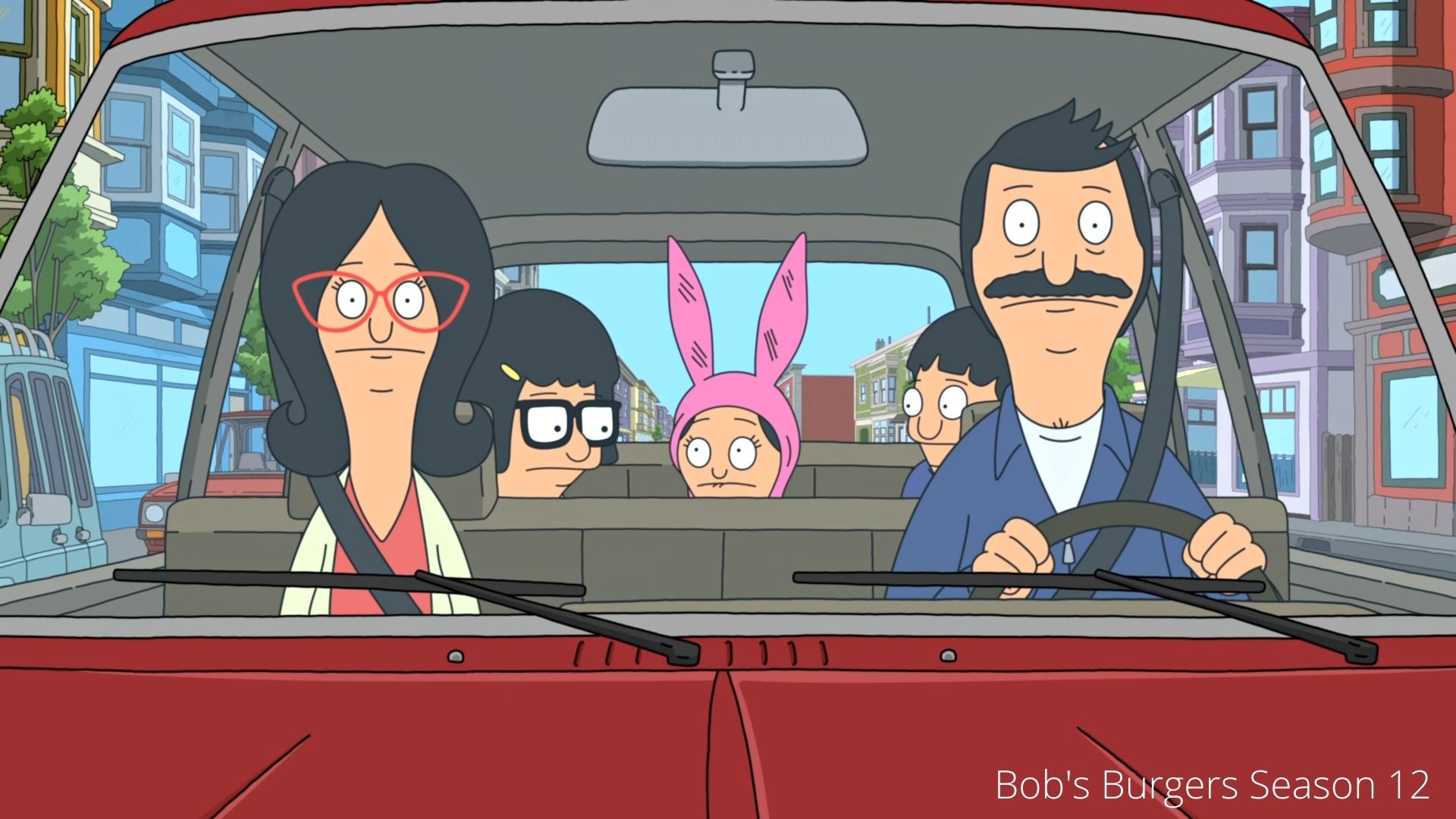 The popular American animated sitcom is once again gaining quite a lot of attention from the viewers. Therefore, they are eager to find out where to watch Bob’s Burgers Season 12? The answer to that question is a rather simple one. “Bob’s Burgers Season 12 airs every Sunday at 9 pm ET on the Fox television network in the United States.” Furthermore, the show also airs on ITV2 in the United Kingdom. Other than that, the show is available to watch on Hulu. Moreover, the viewers can head to Amazon Prime Video and Youtube TV to stream the show as well. Therefore go right ahead and start watching the show if you haven’t yet.

Also Read: Best Animated Tv Shows Of All time That Should Be In Your Watchlist