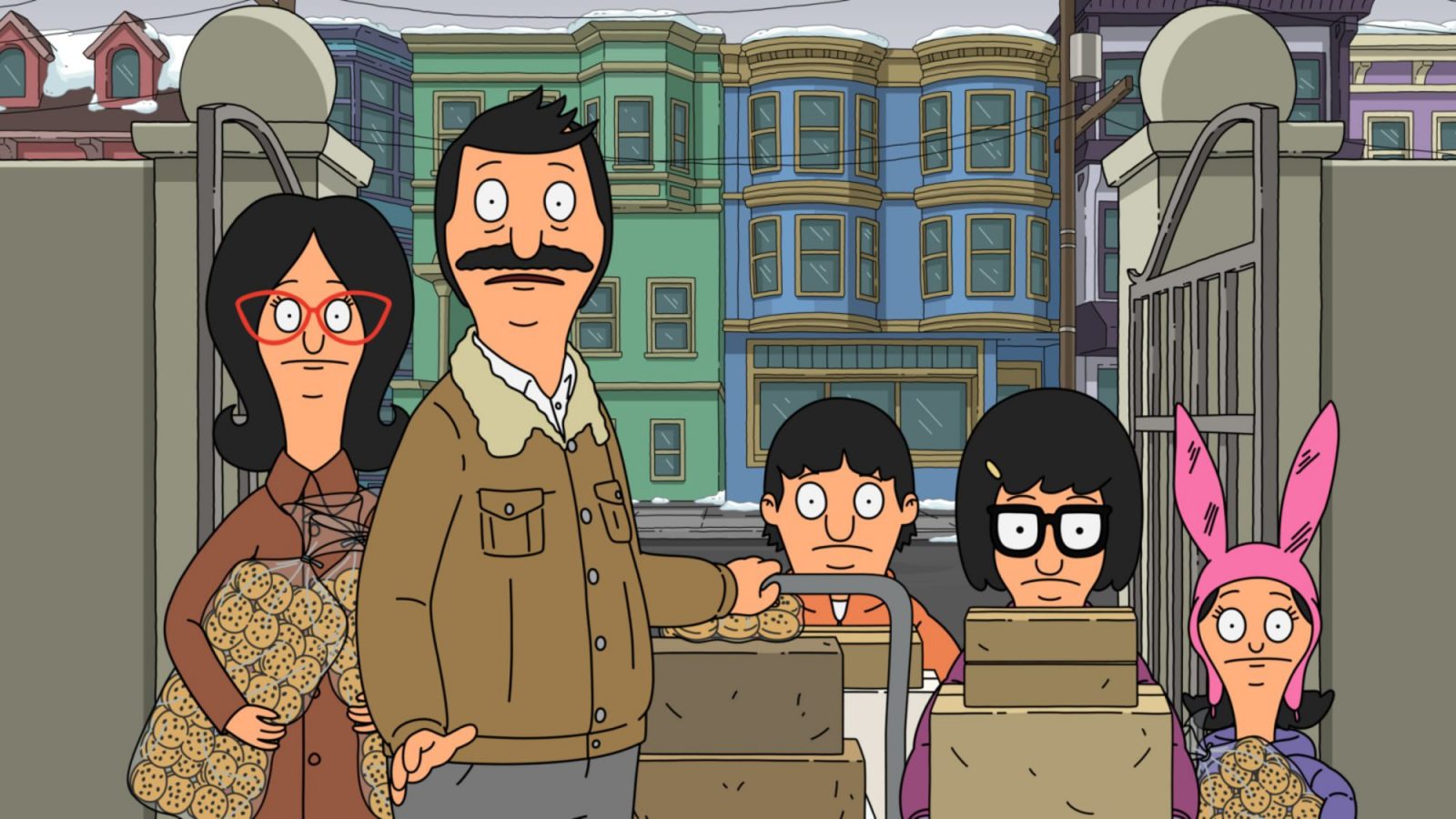 Bob’s Burgers Season 12 has started airing on the American air right now and is providing another shot at immense entertainment with Episode 4. Loren Bouchard has created this sitcom for the Fox Broadcasting Company. The main focus of the plot is on the Belcher family, which includes members, that is, Bob and Linda, who are the parents. They have three children together named Tina, Louise, and Gene. The family owns a hamburger restaurant together. There was a long story about the initial process of the show where Loren started working on the project after his work on Home Movies was done. The series has been produced under the banner of Bento Box Entertainment as well as 20th Television.

Previously on the show with the first episode titled Manic Pixie Crap Show, we saw Louise bound to Millie as he has a debt to pay. He will have to attend the Pixie Princess Promenade with her. Later in the episode, there happens to be a bouquet that happens to be the shape of a dog. This takes Linda down memory lane, where she has to deal with everything that has been troubling her. The second episode was titled Crystal Mess, and in this entry, we saw Mr. Frond helping out Tina. She has some major anxiety problems to deal with, and thus, he hands over his crystal which his girlfriend claims have magical healing powers. 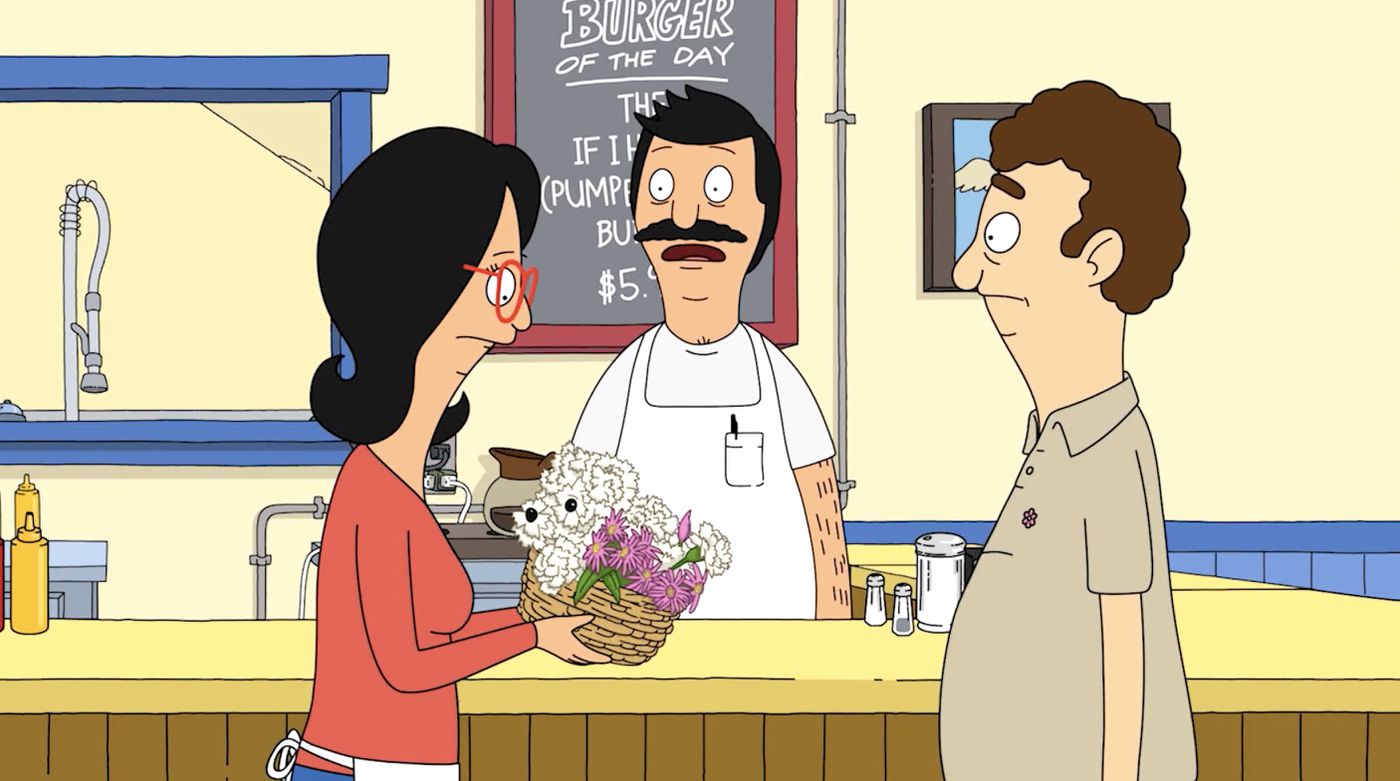 A still from Bob’s Burgers Season 12

On the other hand, we see Bob, as well as Linda, buying a box that contains imperfect produce. Although, they have to rush in its usage before everything that they purchased rots. The most recent third episode rolled out in the perkiest fashion with the title The Pumpkinening. In this entry, we witnessed a mysterious note which was handed over to Linda on Halloween. This requires her and Gayle to head back to their hometown, where they have to correct the wrong, which they were a part of almost 27 years ago. All this while, we see the chapter unfolding in its own creative manner, and with this, the recap section shall end. Now, it is time for us to discuss the future of this series.

Bob’s Burgers Season 12 Episode 4 is scheduled for a release on 17th October 2021. The episode is titled Driving Big Dummy. The episode is supposed to air at 9 PM as per Eastern Time on Fox. If you are a keen watcher of Bob’s Burger and would never let any entry of the 12th installment go unseen, then I suggest you keep an eye out every week on Sundays.

Now, it is obvious that the show has a variety of ways through which you can either stream or watch the episodes live or do both. The easiest manner through which you can have access is by tuning into Fox at the date and time penned down above. You can also catch the episode later, in case anybody has missed it, from the official website of Fox. There are various live streaming options available as well, such as YouTube TV and DirecTV, along with Fubo TV. The episodes can also be watched through the Hulu Plus Live TV but only with an active subscription.

Now, we will write down some of the hints that indicate the plot for the next episode. If these spoilers make anyone uncomfortable, please feel free to skip the part. In Bob’s Burgers Season 12 Episode 4, titled Driving Big Dummy, we will witness Bob being lured into a road trip with Teddy. This is obviously going to be so much fun and full of entertainment. The creators will surely go beyond their way to make this trip as fun as possible. On the other hand, we will witness Linda and the kids. They will be competing for the title of Employee of the Day. This will provide them with added benefits. Gene will be seen having total chaos in her mind over the fact that she is growing up.