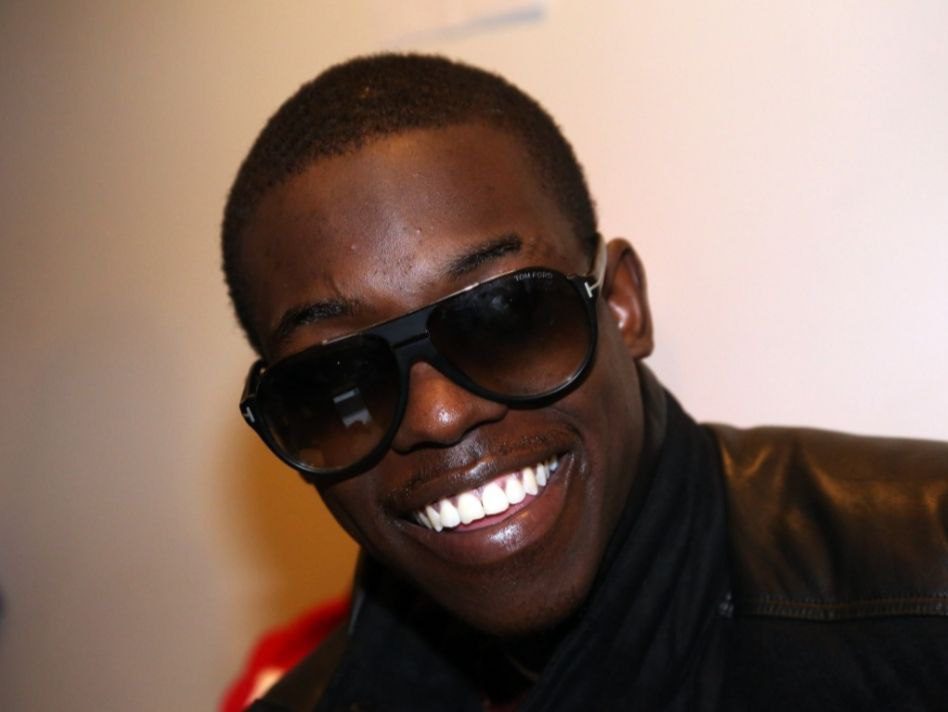 What is Bobby Shmurda’s Net Worth? You must be knowing this legend rapper from his 2014 song “Hot Ni**a,” which had risen him onto the ladder of success. Undoubtedly, it had made its place at number six on the Billboard Hot 100. Following his huge success and popularity, Bobby Shmurda signed a deal with Epic Records.

Ackquille Jean Pollard, who you may know by his professional or stage name Bobby Shmurda, is an American rapper. He was born on 4th August 1994. So, as of now, 2021, Bobby Shmurda is twenty-seven years old. Along with Rowdy Rebel, Bobby is considered a pioneer of Brooklyn drill music. Following his deal with Epic Records, on 10th November 2014, his debut EP, Shmurda She Wrote, was released. Bobby is a member of the rap group GS9 (Grimy Shooters). Which is a hip-hop collective based in New York City. Currently, its members include Bobby Shmurda, Rowdy Rebel, Corey Finesse, and Fetty Luciano.

Ackquille Jean Pollard was born in Miami, Florida. His mother is of Trinidadian background, and his father is a Jamaican. After his father’s imprisonment, his mother had moved to East Flatbush from Florida. While living in Brooklyn, he had run-ins with the law. This includes the fifteen months which he had spent in detention. And the reason was for probation violation. He was also arrested on gun charges that were later dropped. According to the reports, GS9 was regularly involved and was handling disputes with criminal gangs. It was also responsible for murders and non-fatal shootings. Moreover, they were also engaged in drug trafficking along Kings Highway to East Flatbush. Sources also claim that Bobby Shmurda is usually the mastermind behind all this.

If we keep his criminal records aside, then he is very popular among the youth who loves rapping. And it would be worth mentioning that his fans are crazy about him. And this popularity had helped him to gain a huge ever-increasing Net Worth. So, what is Bobby Shmurda’s Net Worth? 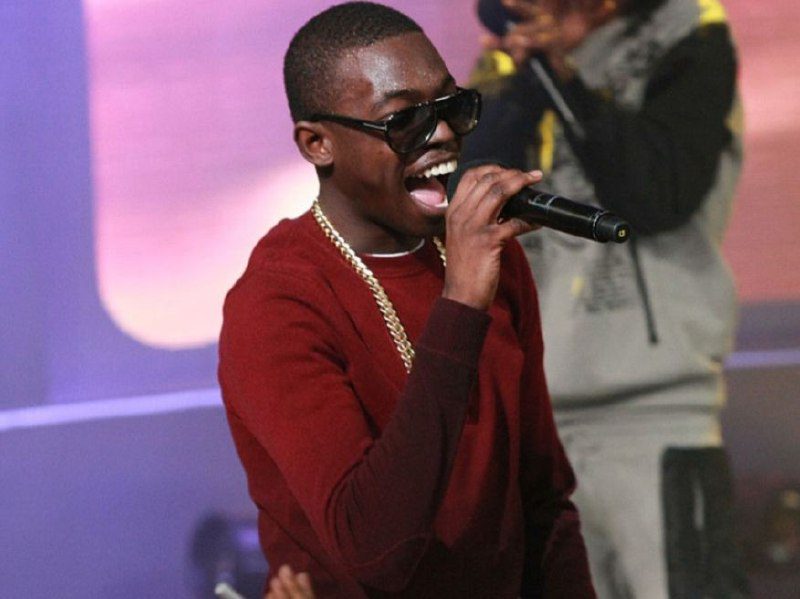 If we rely on some solid and reliable reports, then based on them, the sources claim that as of 2021, Bobby Shmurda has an estimated Net Worth of $400 thousand. The main source of his Net Worth is the income he manages with the help of his prior passion for rapping. But lately, his criminal records have impacted his Net Worth to a huge amount. Before his imprisonment, Bobby Shmurda had even more than this. Over the days of his imprisonment, the legal costs and the costs of paying his crew and production team had degraded his net worth significantly.

The first song that Bobby Shmurda remixed was Crime Mob’s “Knuck If You Buck.” But it was only after 2014 when he gained international attention by releasing his song “Hot Nigga.” The song had used the amazing instrumental from Lloyd Banks’ 2012 song “Jackpot.” And in the spring of 2014, fortunately, the song and its accompanying music video went viral shortly after being uploaded to YouTube. In the latter half of 2014, his signature “Shmoney dance,” which he performed in the video, soon became a popular internet meme. It was also featured in numerous popular Vines. Moreover, glitters were added to this when many famous celebrities had replicated it. These famous personalities include Beyonce and Jay-Z. They did this during their On the Run Tour. It was also done by the Canadian rapper Drake while hosting the 2014 ESPY Awards, among other celebrities.

Another feather was added to his cap when many freestyles over the instrumental were made by a number of rappers after its release. Some of them who did this were Juicy J, Lil’ Kim, French Montana, T.I., and Gunplay. All this had added up to the extreme success of the journey of Ackquille Jean Pollard, or professionally Bobby Shmurda. 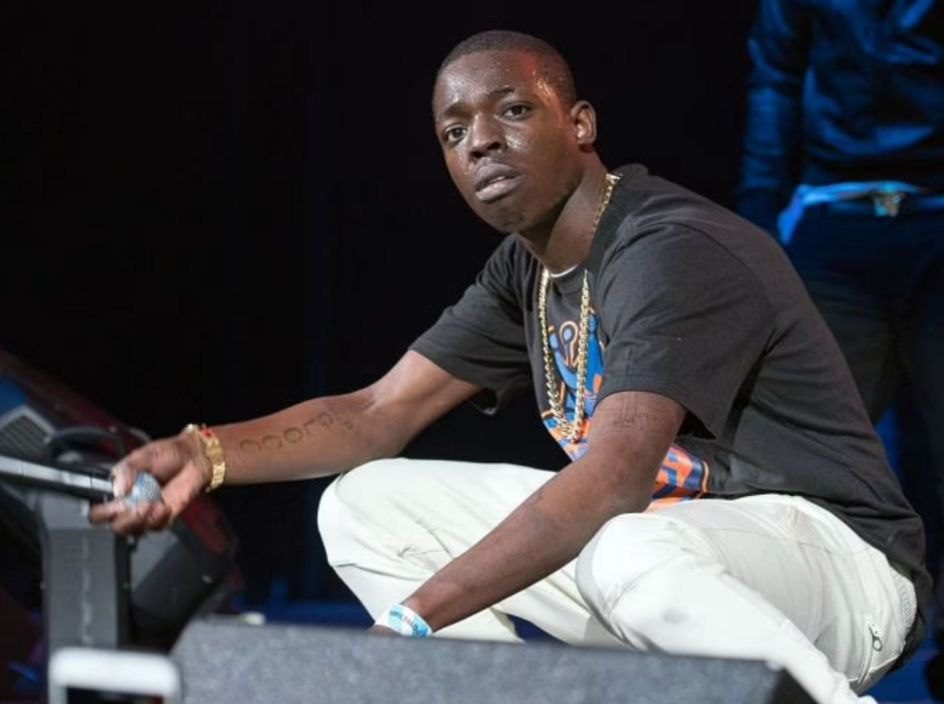 Bobby Shmurda from one of his performance

Apart from the basic stuff, how Bobby Shmurda spends his millions

According to the reports, Bobby Shmurda is very fond of expensive jewelry. And following the same hobby, he owns tons of expensive jewelry. One of the notable pieces of jewelry which he loves to flaunt is his big diamond chain. And to everyone’s interest, it would be worth mentioning over here that when the first day he came out of the jail, he went to Ice Box to purchase jewelry alongside Quavo.

Also Read: Who is Nicole Poturalski’s Husband: Are they in an open relationship?